A Minute of Your Time, Listowel Courthouse Plaza and Turf Cutting

Walking in The Regional Park, Ballincollig in January 2020 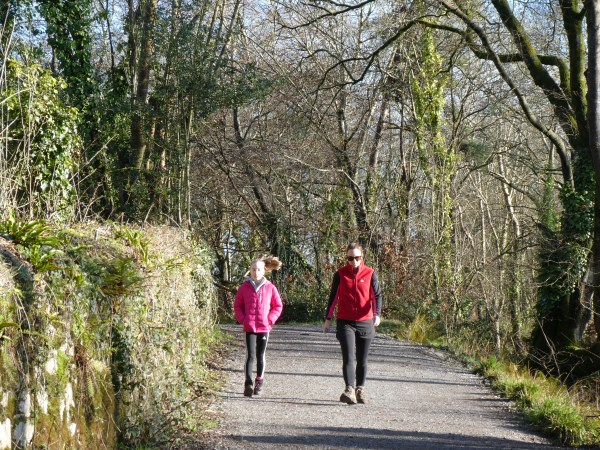 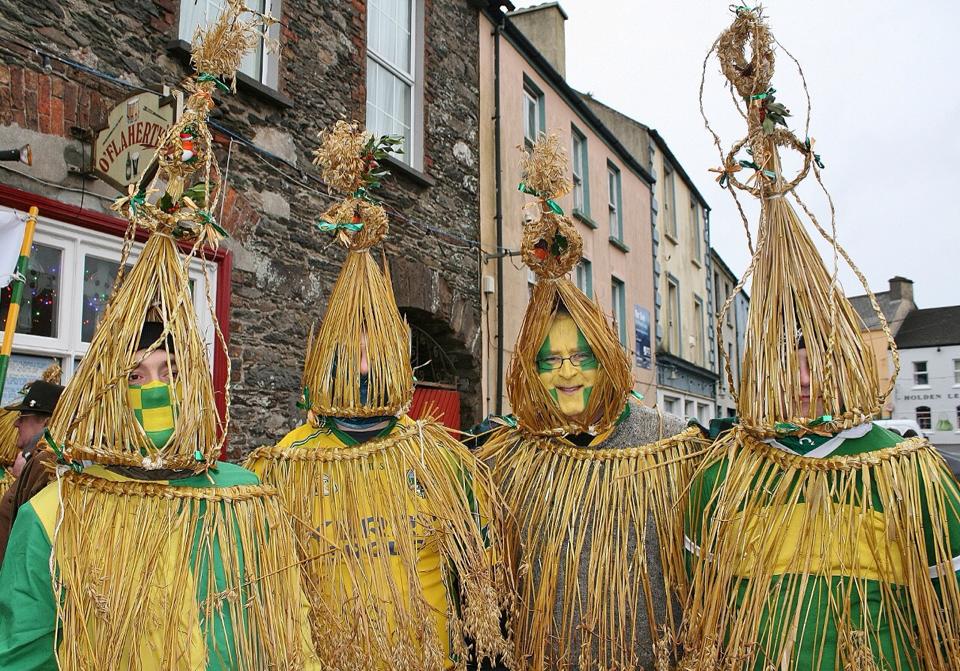 These are actually Wren boys but in the same tradition of mumming Biddie boys traditionally came round at the feast of St. Bridget on February 1 bringing with them a Biddy or effigy of St. Bridget.

Her cross woven from rushes was thought to protect against fire.

There was an old proverb that predicted good weather until St. Patrick’s Day

The Courthouse Plaza in January 2020 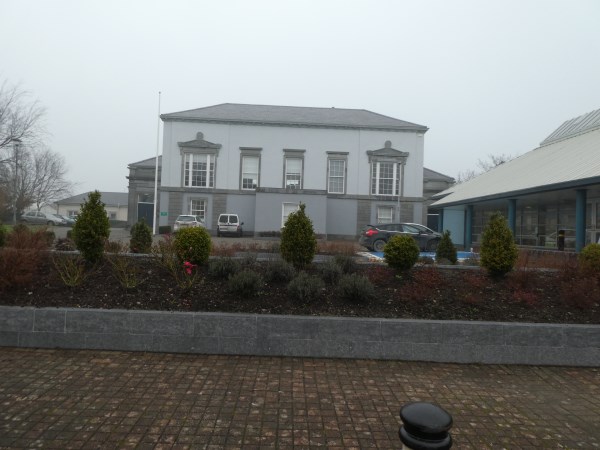 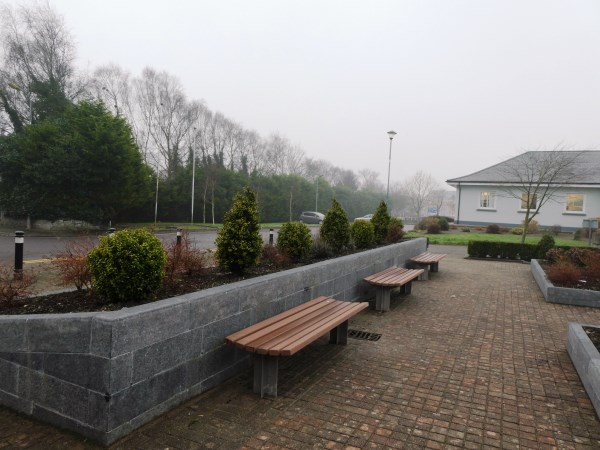 New seating in front of the courthouse 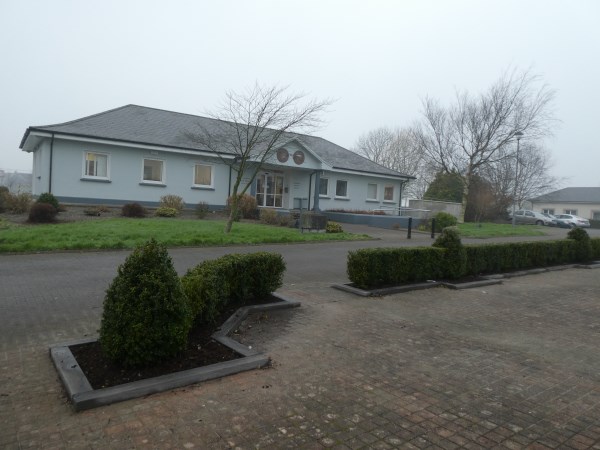 Arás an Phiarsaigh with new planting in the foreground 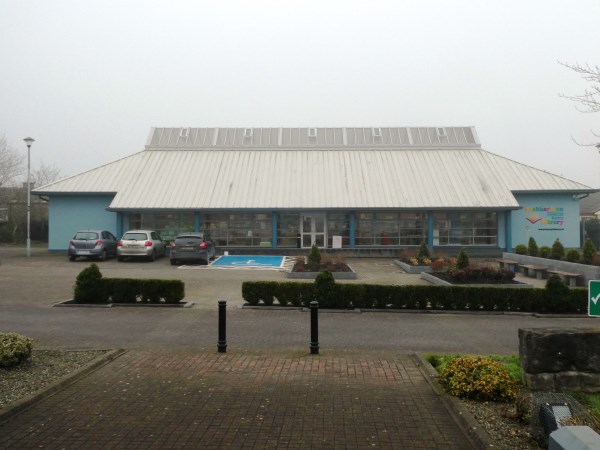 New planting and seats outside the library

Another Kerry Winner in Dublin this Weekend 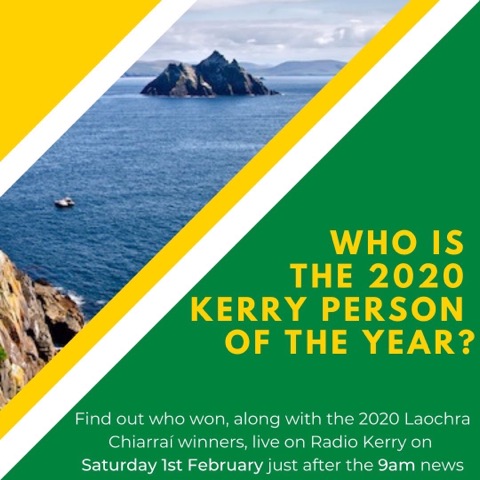 More Photos from my Book Launch 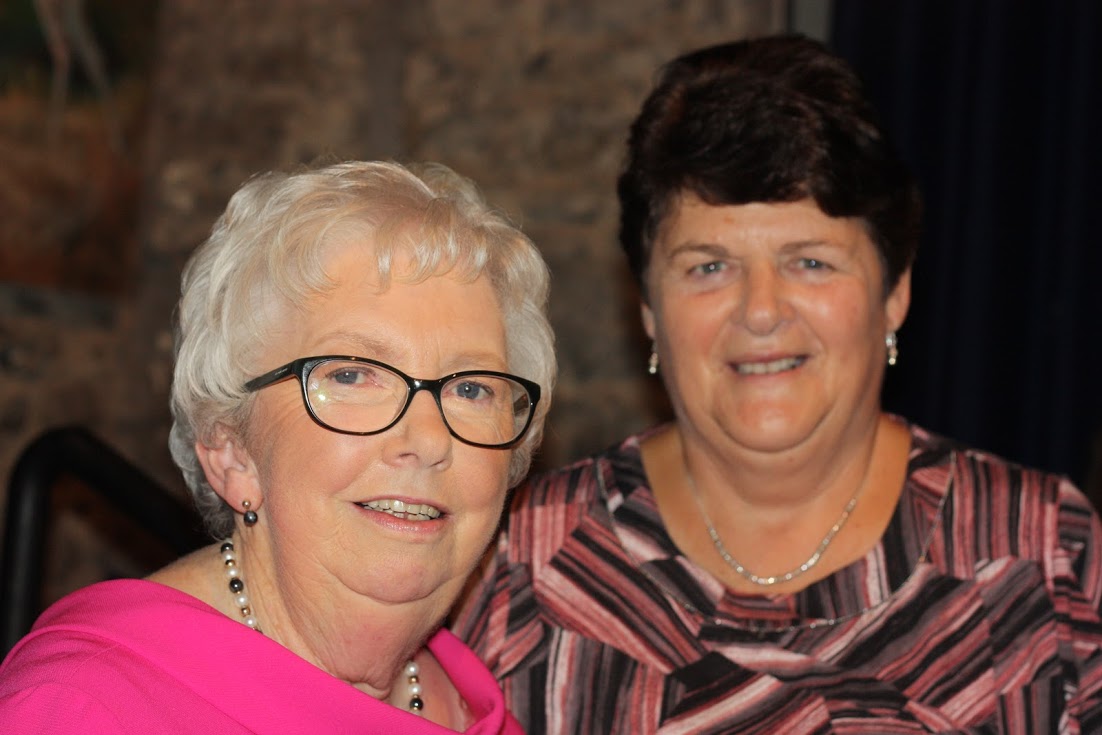 From Dunmanway, a friend from my schooldays, Elizabeth McCarthy 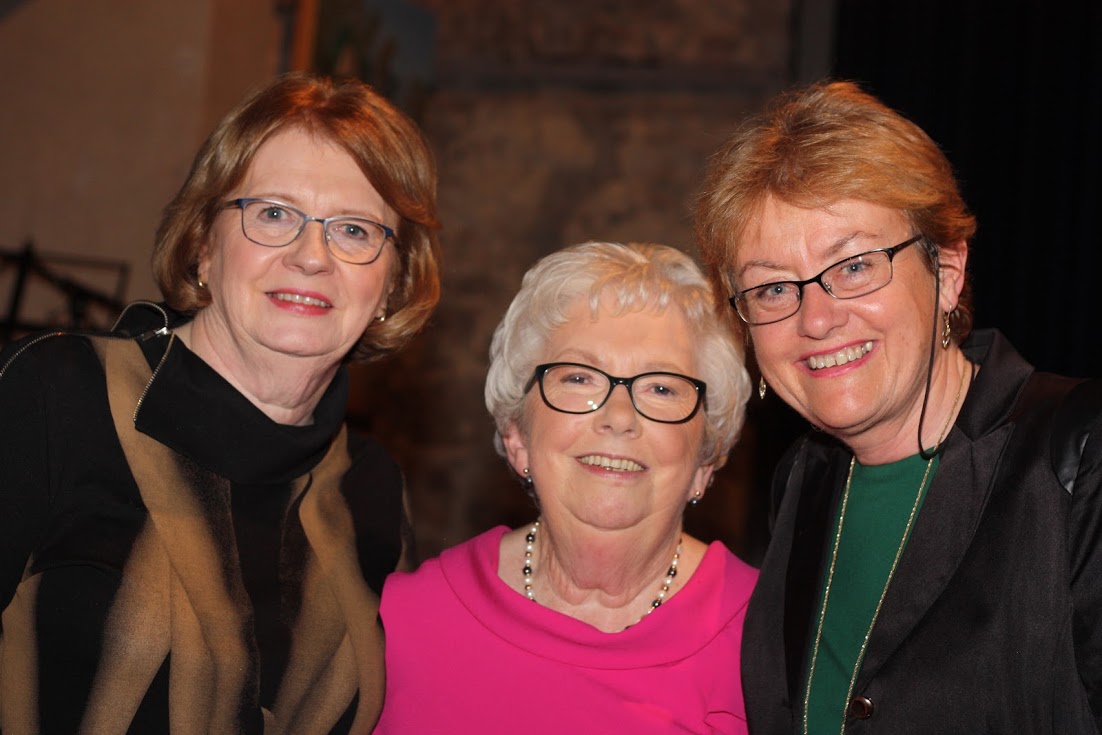 We three; with Geraldine O’Connor and Bridget O’Connor 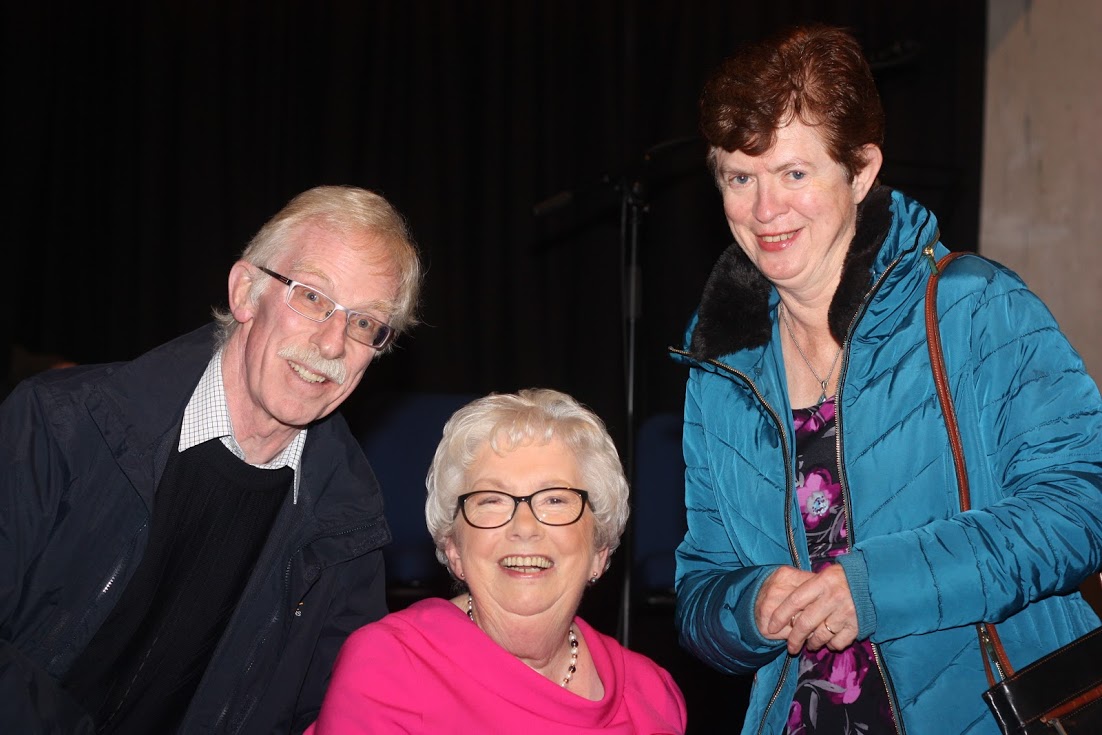 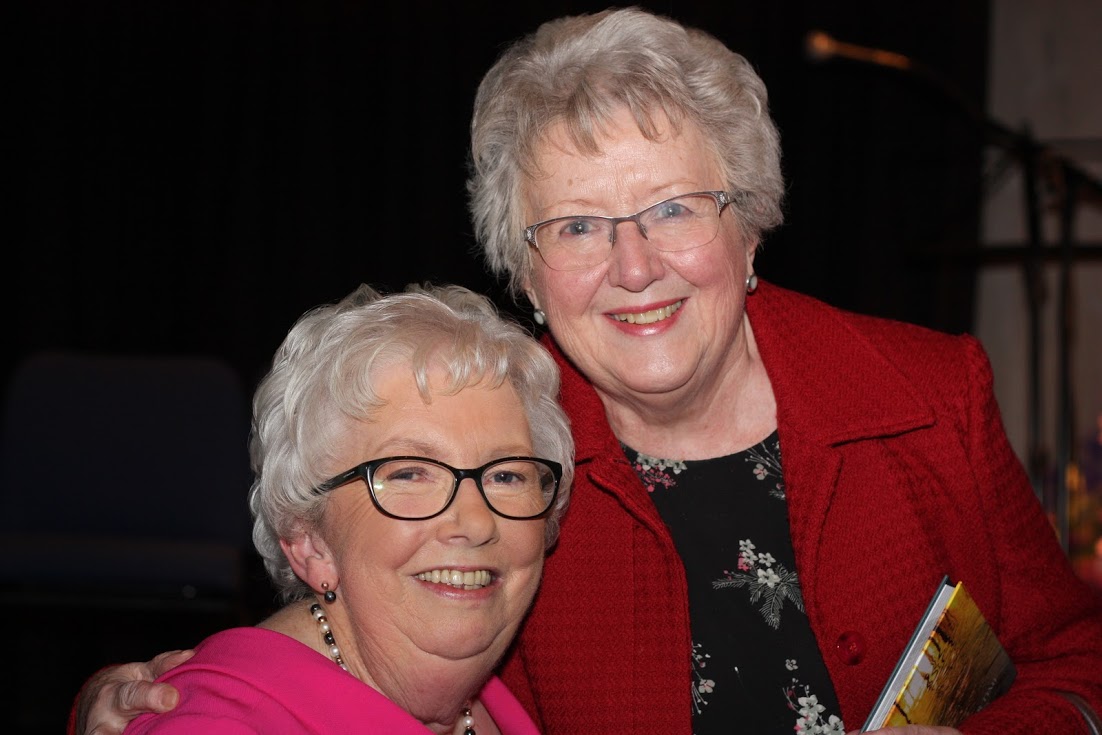 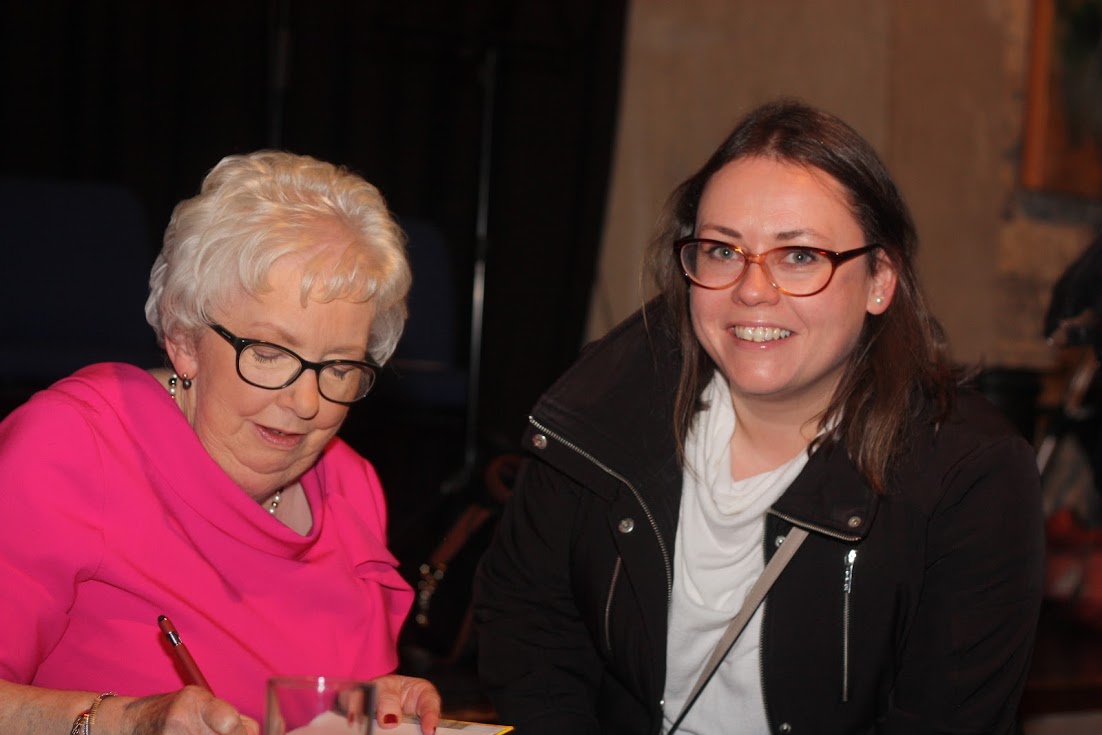 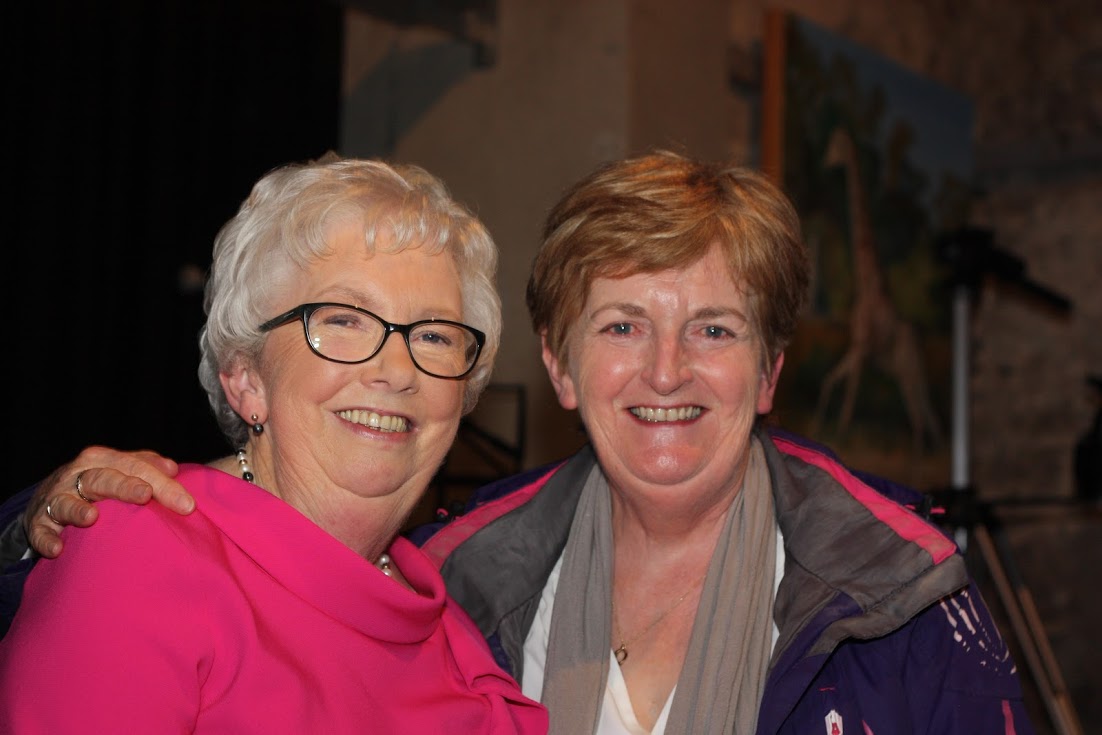 The best neighbour and friend any one could have, Helen Moylan 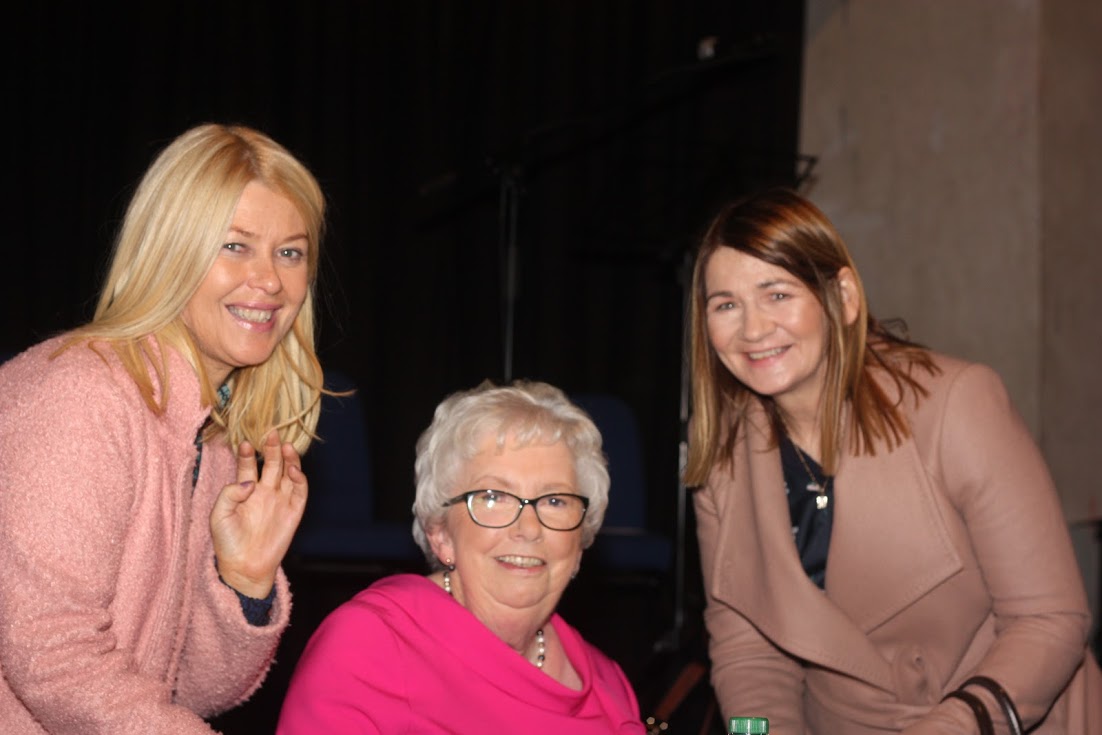 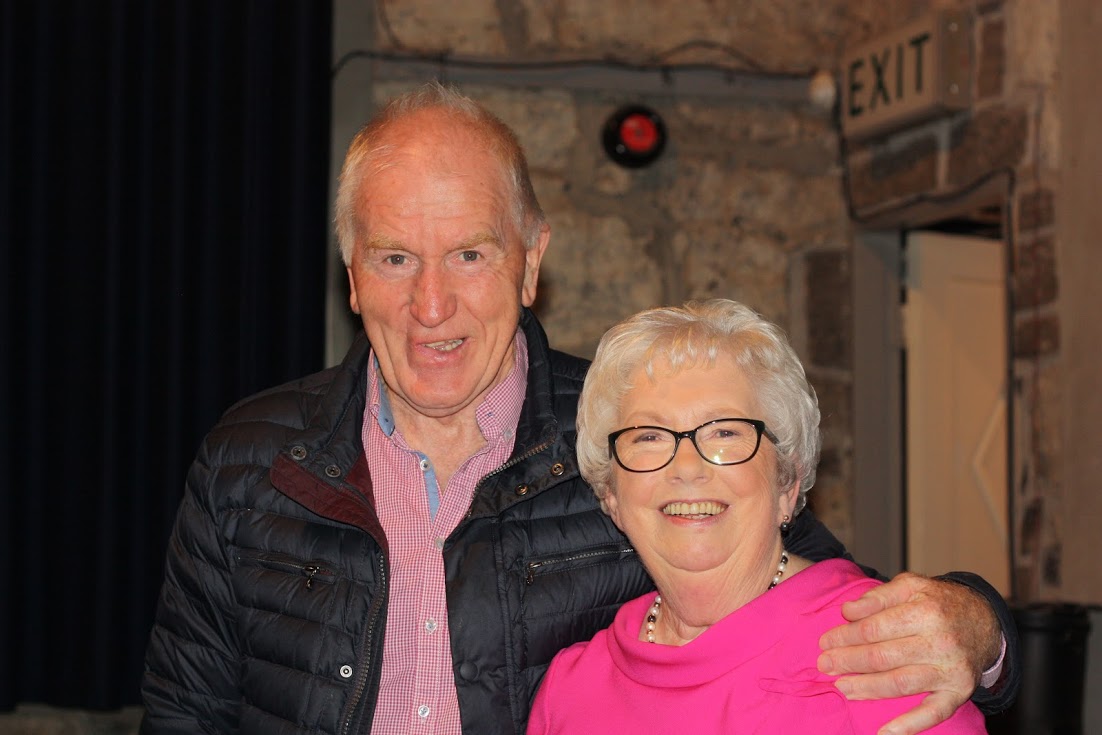 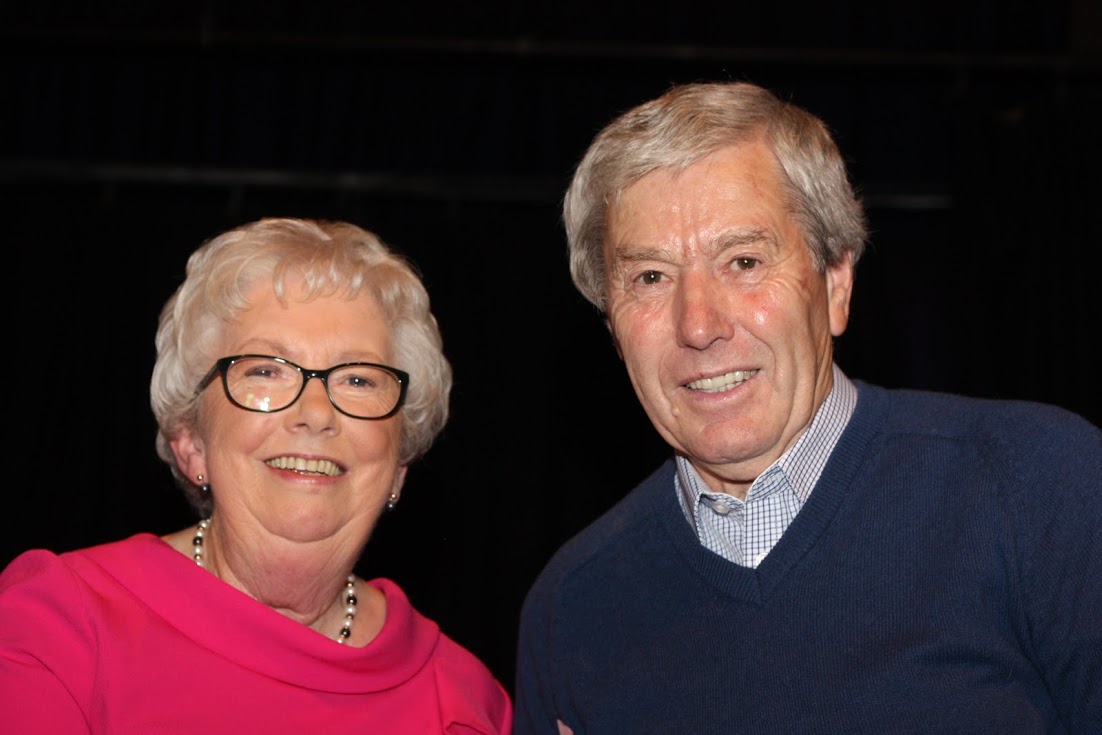 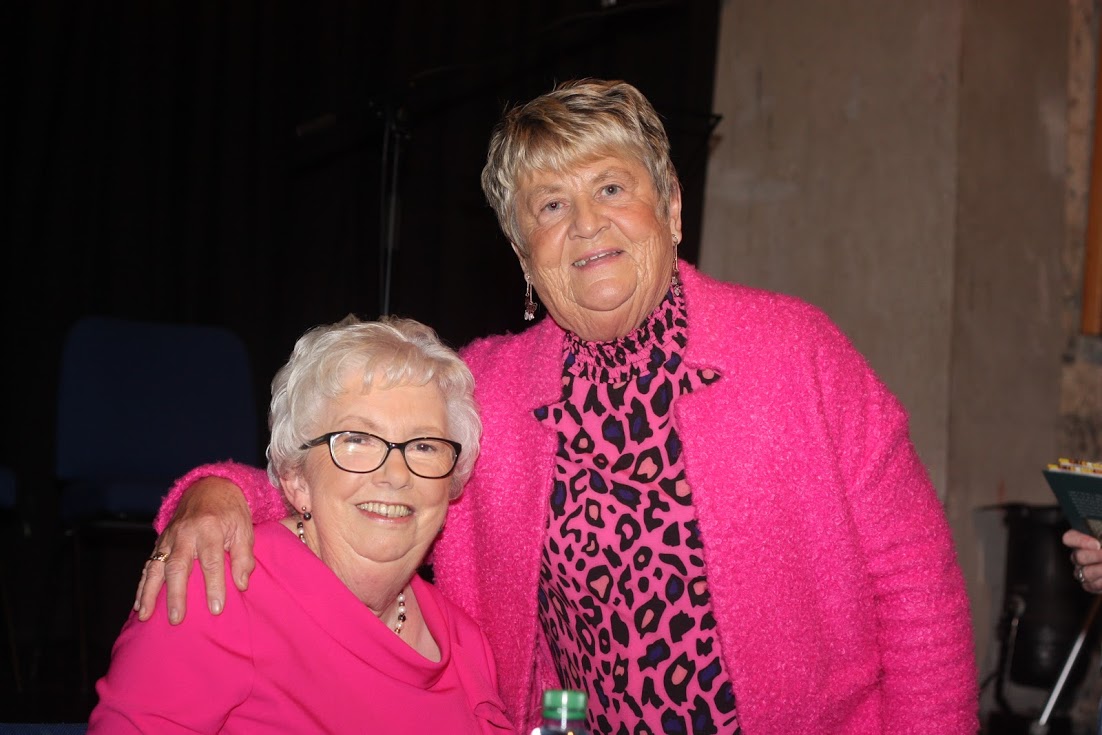 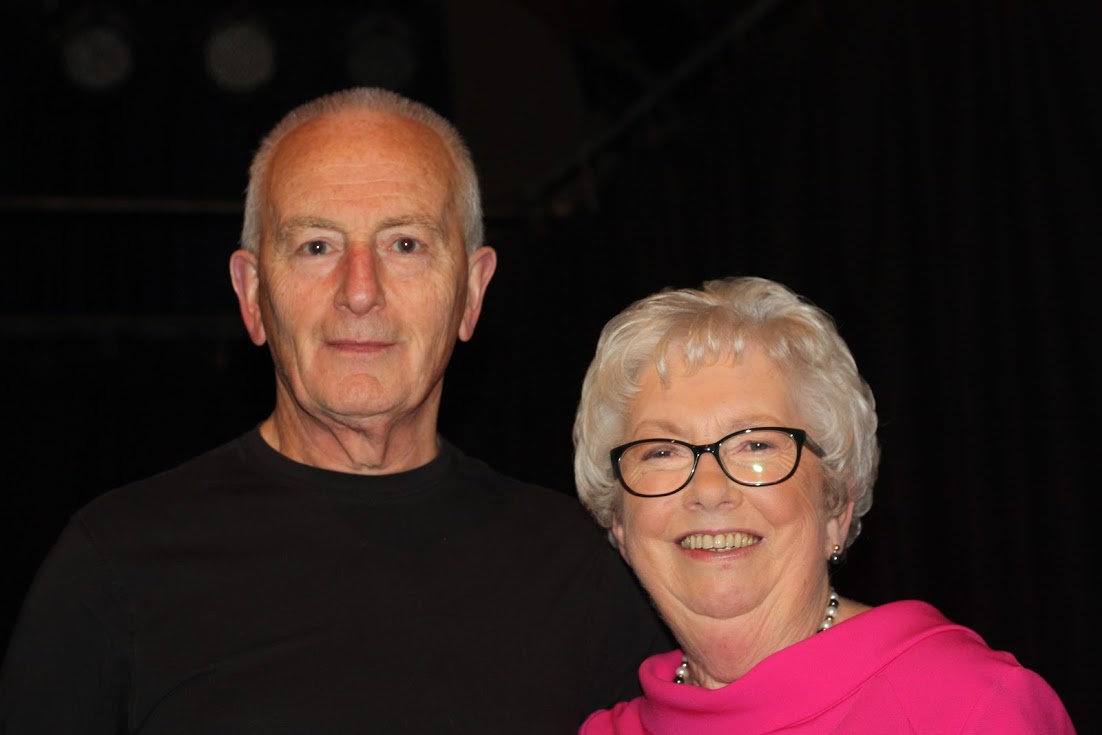 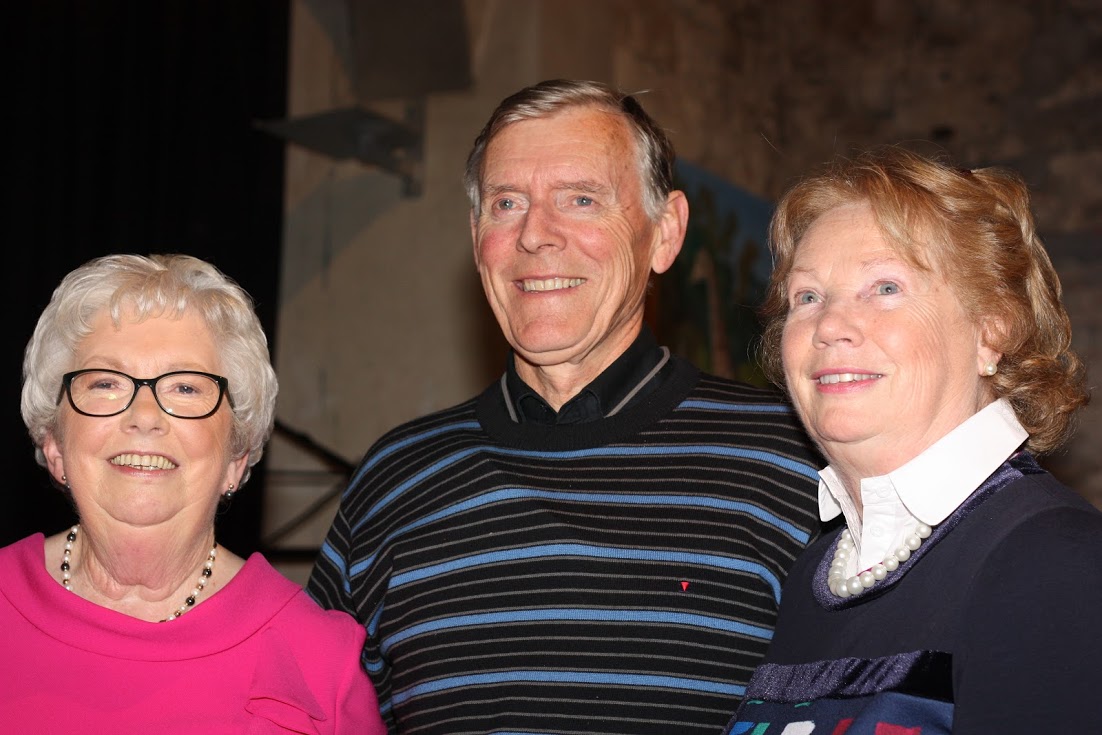 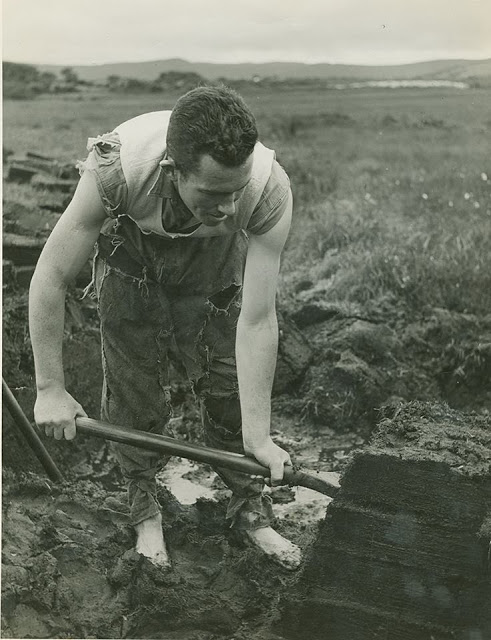 Remember this poor man cutting turf. I posted this photo last week and I didn’t know on what bog it was taken.  I got this response from Joe and Kay in Lyreacrompane.

Great photo Mary but not Lyreacrompane. Bord na Mona cut only machine turf in Lyreacrompane and also the horizontal style of sleán cutting was never used in Lyre.  The Lyre style is displayed by Kate Ahearn from California in this photo. Kate and her father Bob had discovered their roots in Lyreacrompane and while on a visit, a few years ago, joined our annual Dan Paddy Andy Bog Walk which always includes a chance to try out cutting turf in the old style.

Joe and Kay in Lyreacrompane 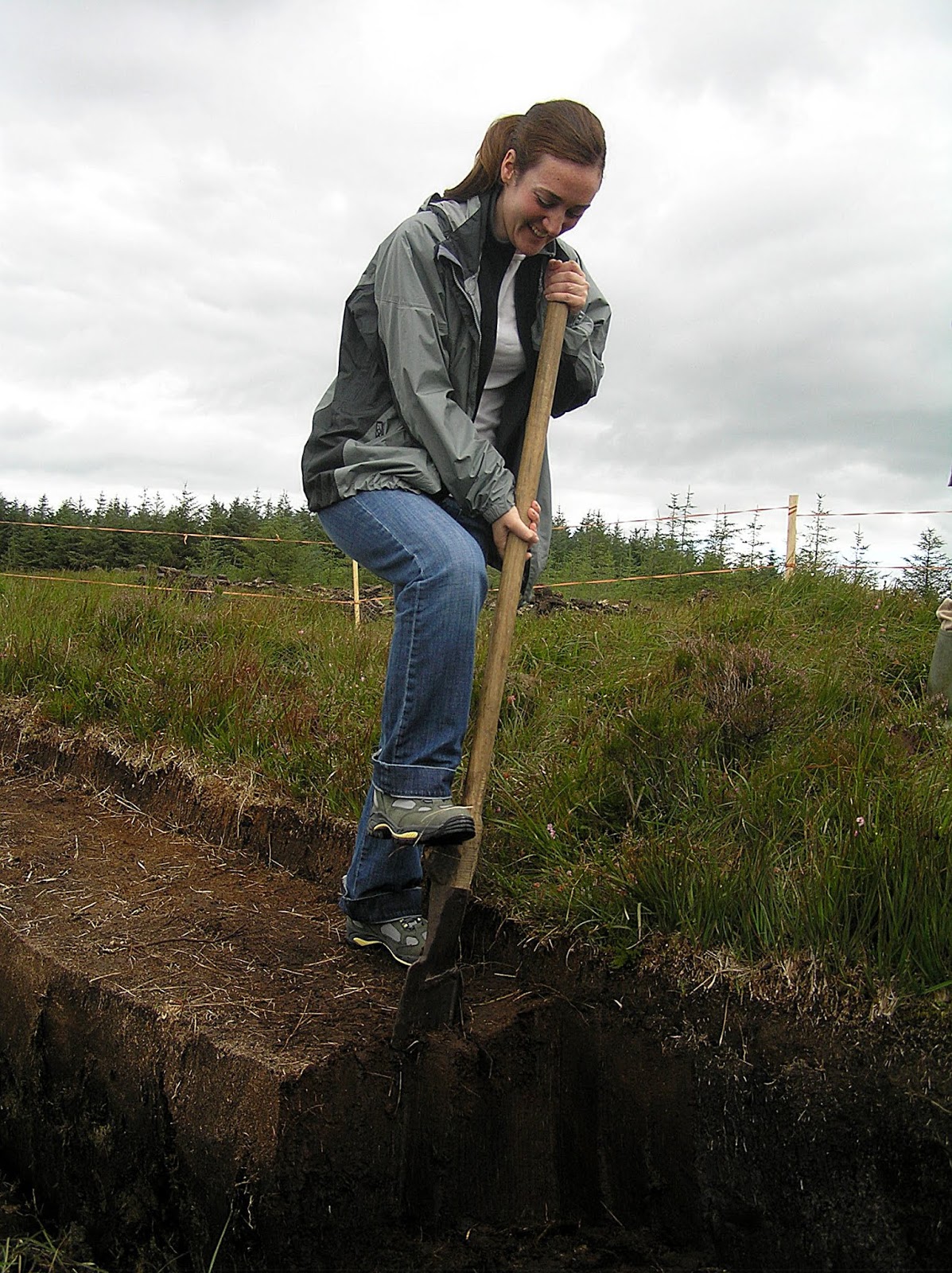