Mallow Camera Club held a very interesting competition. The only instruction was that the photo had to have something blue. This week I’ll bring you a photo a day from Mallow, all  with a blue theme. 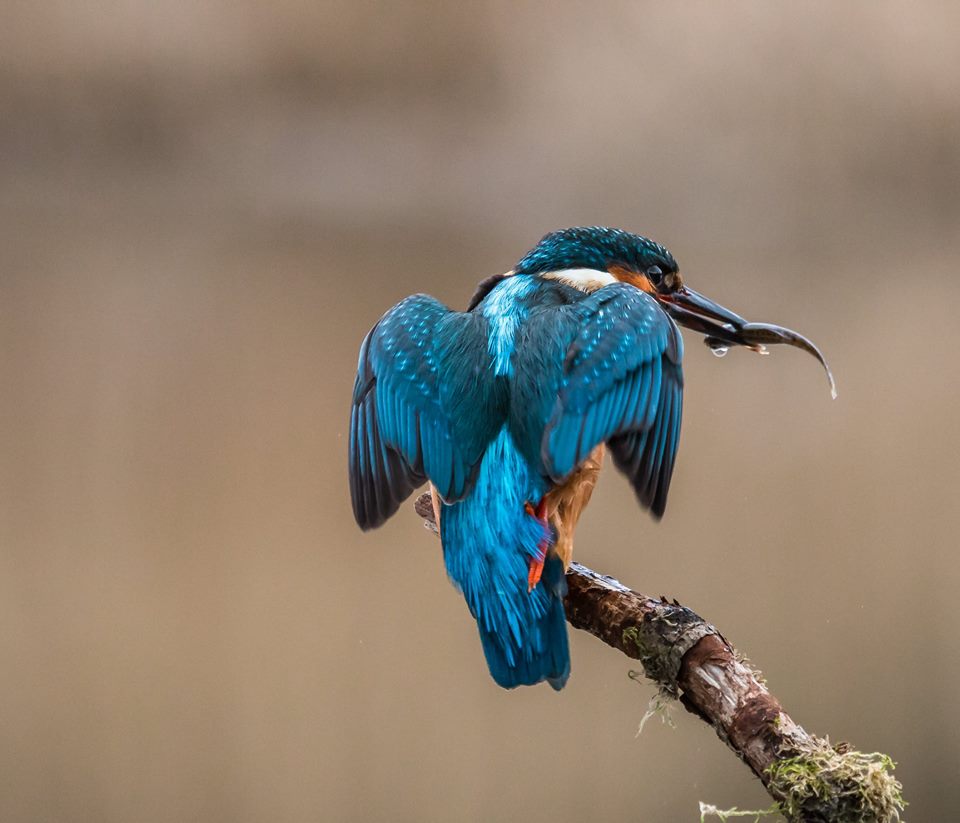 I took the photos from the secondary school yard 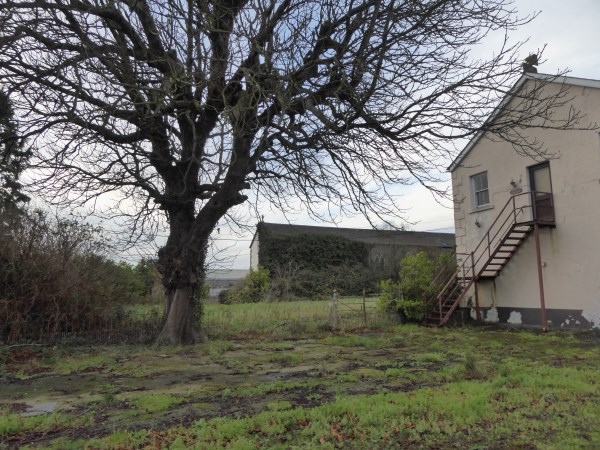 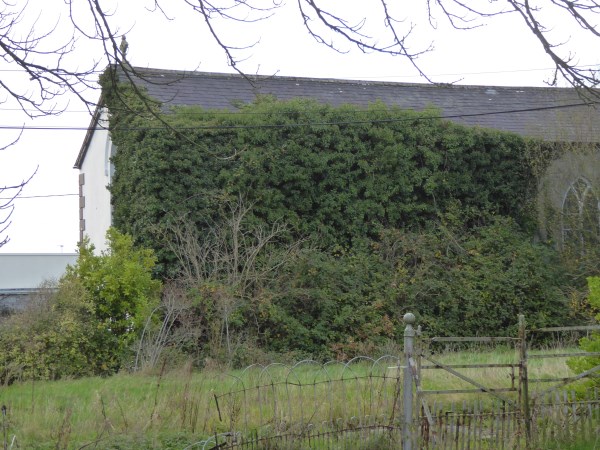 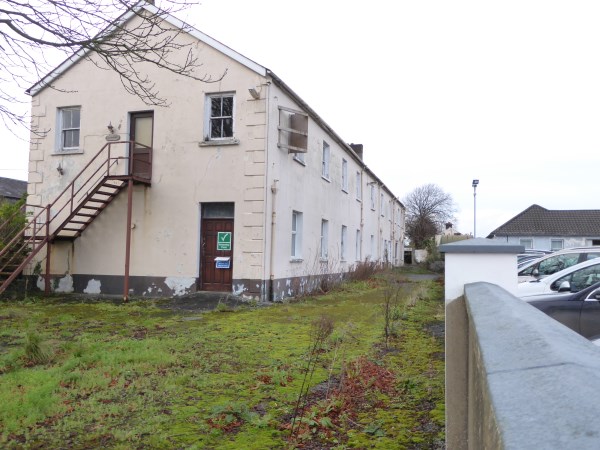 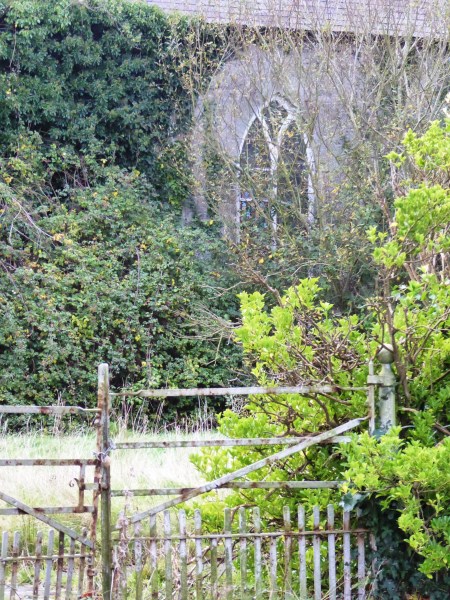 It is so sad to see a chapel and garden that were cared for and nurtured over so many years now completely neglected and derelict.

“Cahirguillamore” is a song in which we learn of a terrible happening near Bruff on St. Stephen’s Night, 1920. An I.R.A. dance was in progress in Lord Guillaghmore’s unoccupied mansion when the place was surrounded by British forces in great strength. In the ensuing fight five I.R.A. men lost their lives. They were: Daniel Sheehan, the sentry who raised the alarm, Martin Conway, Eamon Molony, John Quinlan and Henry Wade. Here is a song that commemorates the tragedy. It was sent to me by Peter Kerins, Caherelly, Grange.  I have not learned the author’s name.

On a cold and stormy night,

When Caher’s woods and glens so bold

Shone in the pale moonlight.

Within your walls where alien balls,

Were held in days of yore,

Stood many an Irish lad and lass,

Did you not hear with fallen tear

The tread of silent men?

As a shot rang out from a rifle bright,

To warn those within.

The sentry brave the alarm gave,

Though he lay in his own gore:

His life he gave his friends to save,

That night at `Guillamore’.

I need not tell what there befell,

All in that crowded hall;

The Black and Tans worked quite well,

Their life’s blood did out pour;

They sleep now in their hollow graves,

The commander of those legions

Would more suit a foreign field,

Where he would meet some savage foes,

His methods they would greet,

And not those laughing youths

Who were taught to love and pray,

And who received the body of Christ,

On that same Christmas Day.

Some of Listowel’s Old Patricians 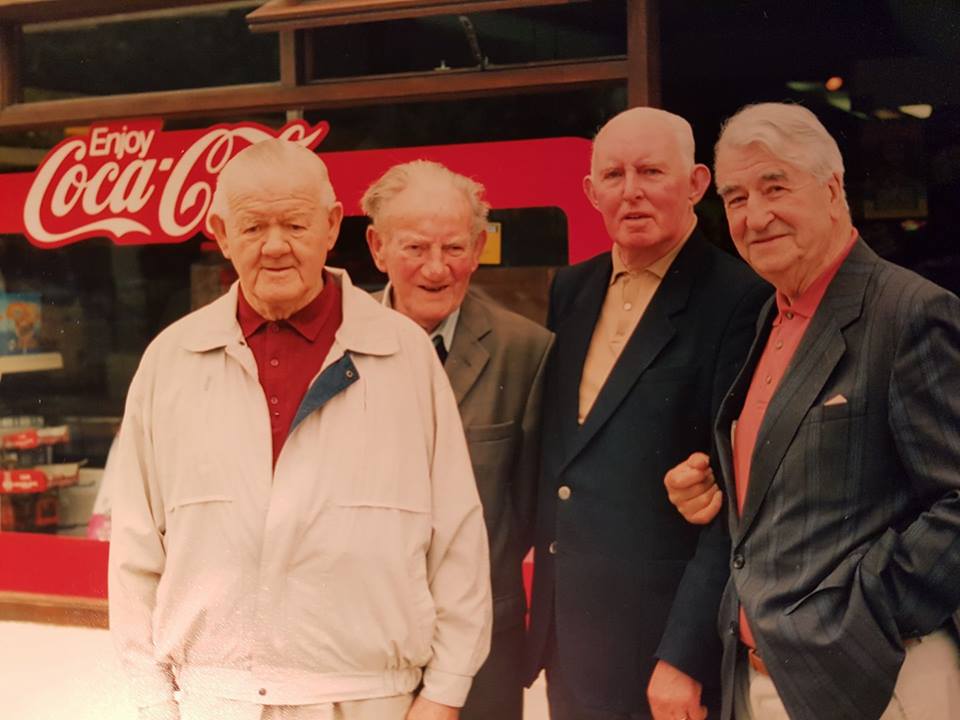 Tommy Moore shared this photo on Facebook. All of these men who were familiar to us all in Listowel have now passed away 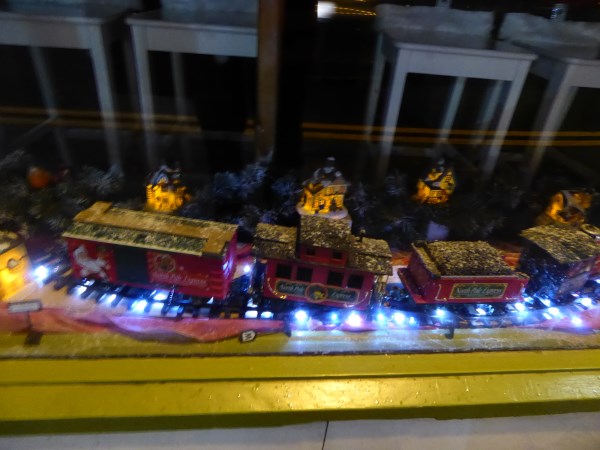 Lizzy’s train and little village is lovely at night. 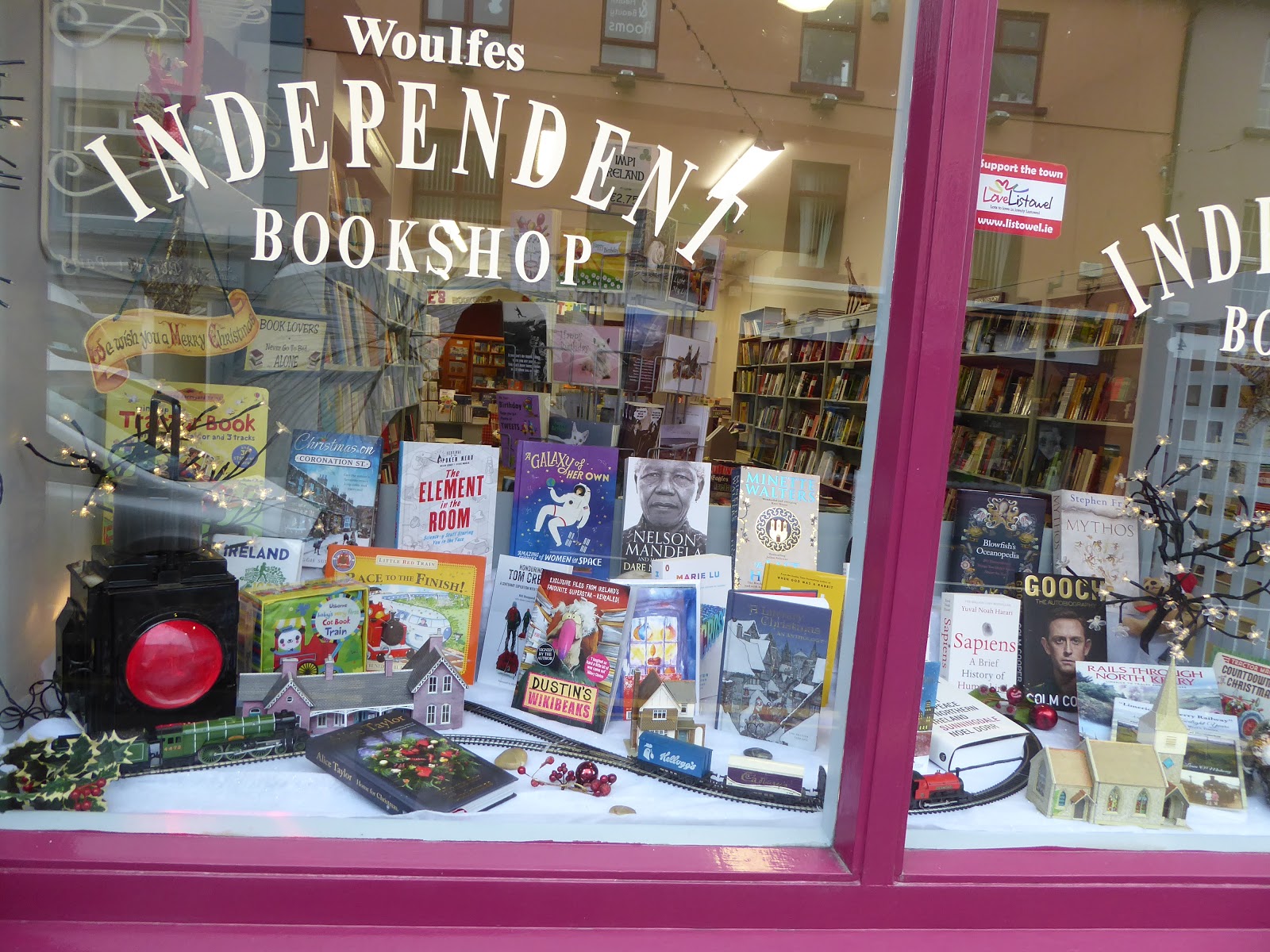 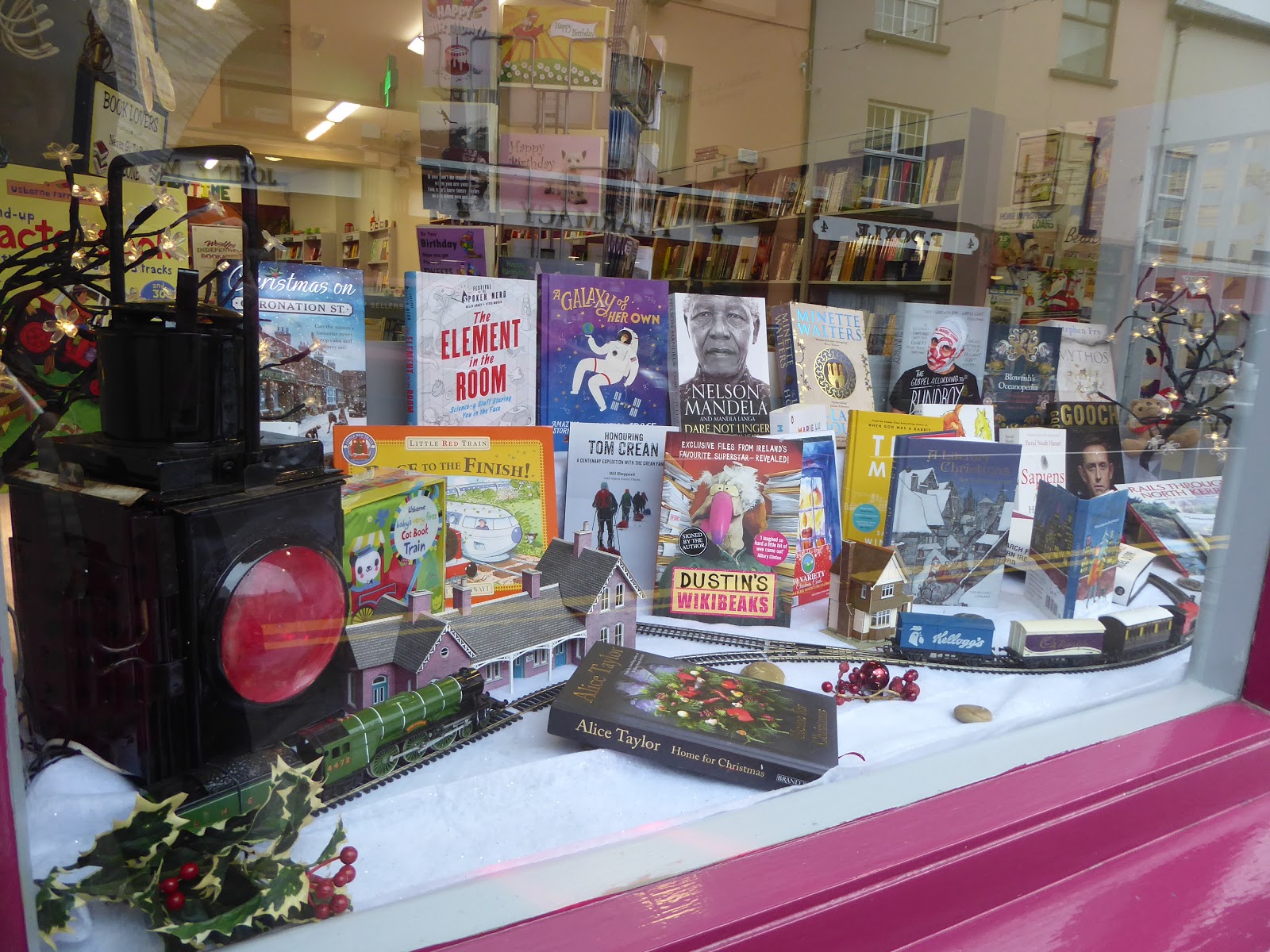 Brenda Woulfe added a few carriages and some railway related books to her display. 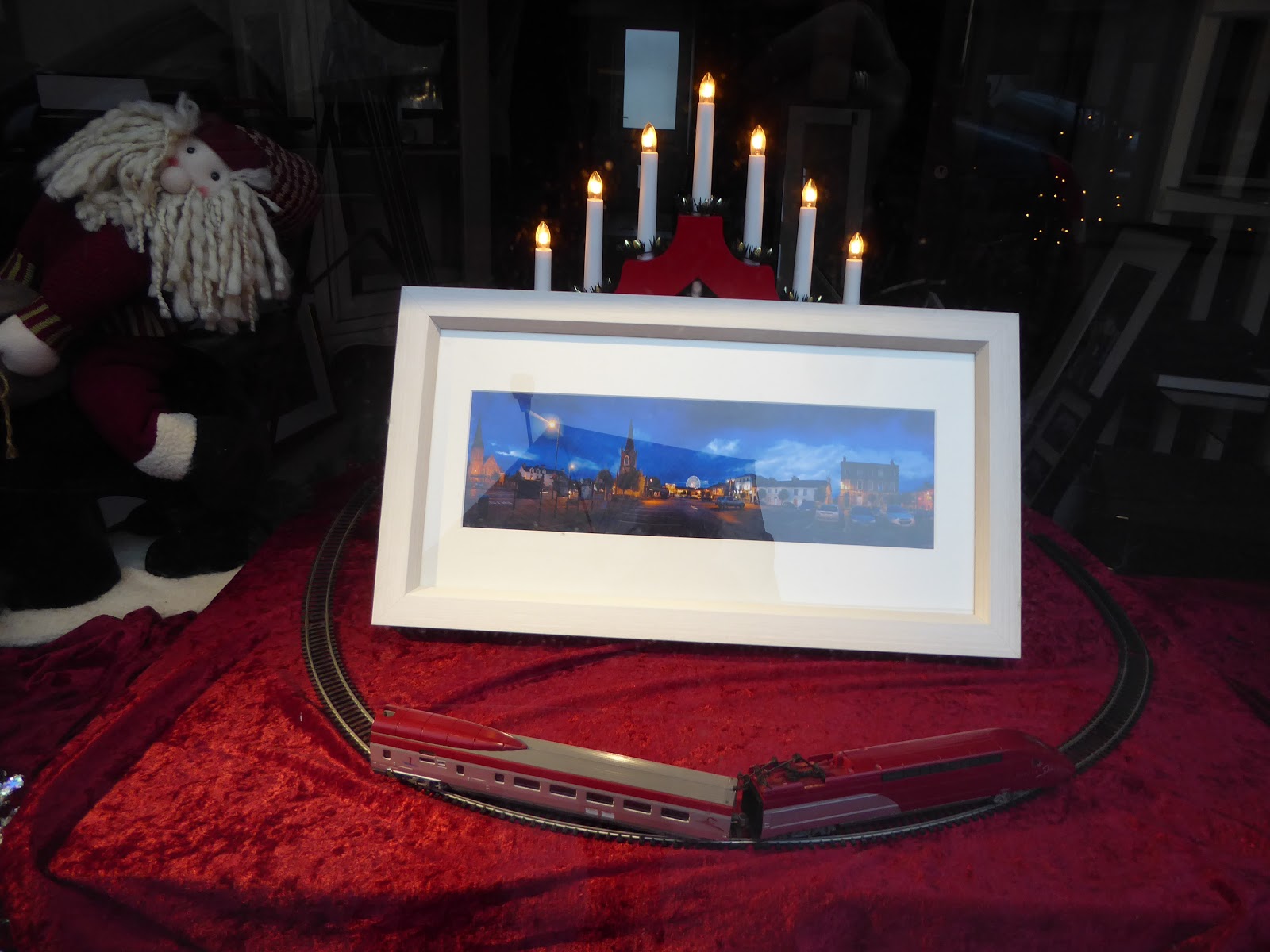 Brendan Landy has a very stylish display and a very swish train…The TGV ? 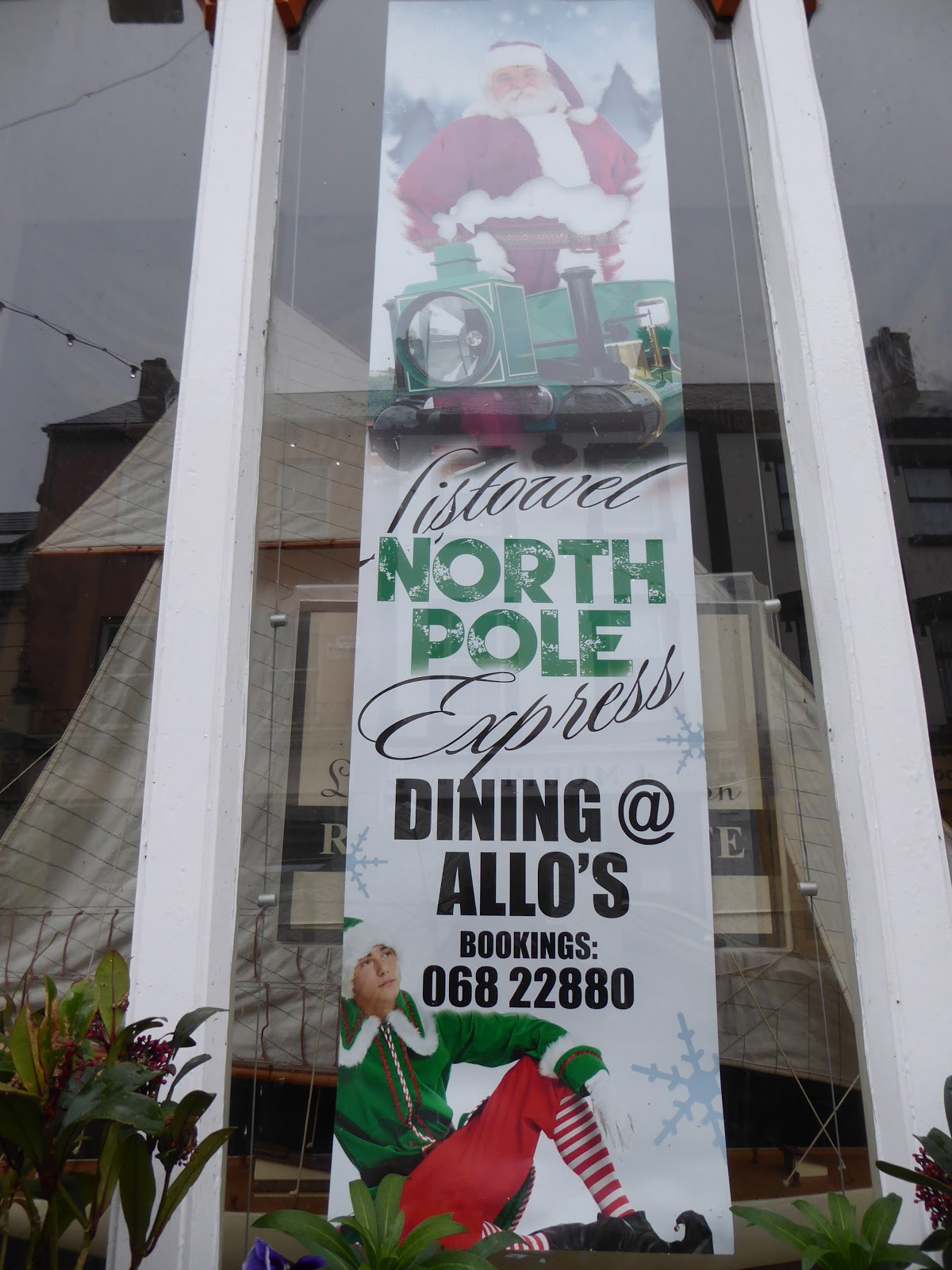 On 10th April, 1901, in Massachusetts, Dr. Duncan MacDougall set out to prove that the human soul had mass and was measurable. His findings concluded that the soul weighed 21 grams.

do you wonder if your father’s soul will be forever left in summer?

since you were a body in your mother’s body?

Does the news melt into you and cool to the image

of his remains in a Tasmanian Blackwood coffin, in the body of a crate

in the body of a plane? Or do you place the telephone receiver back on its cradle,

take your car keys, drive the winter miles to your father’s field, where you know

his horses will run to the rattle, like dice, of seven sugar cubes.

The poem is intensely personal but has that universal appeal that enables us all to put ourselves in the speaker’s place.