Tralee, The Phone Box and some Cork Street Art 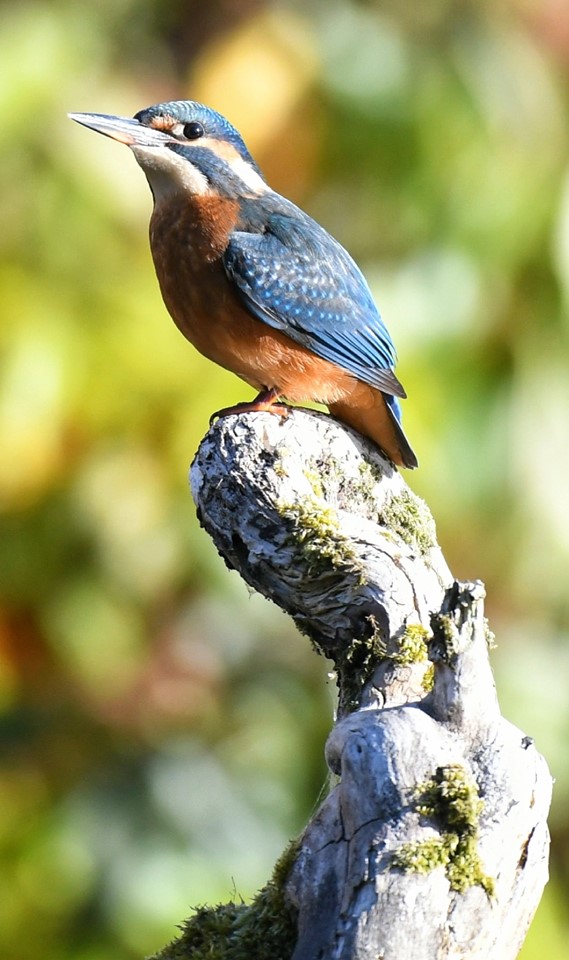 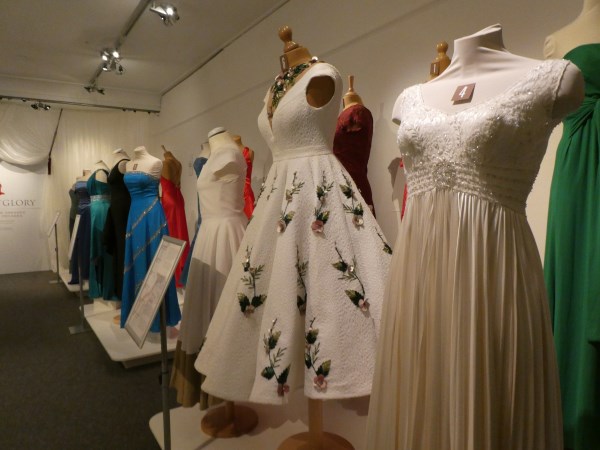 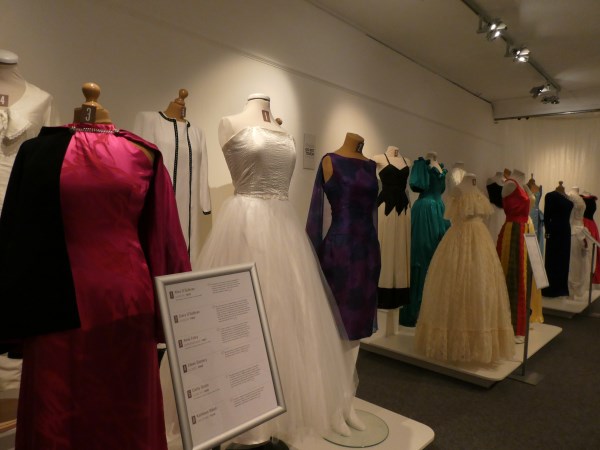 These are some of the Rose dresses on display in Kerry County Museum until October. 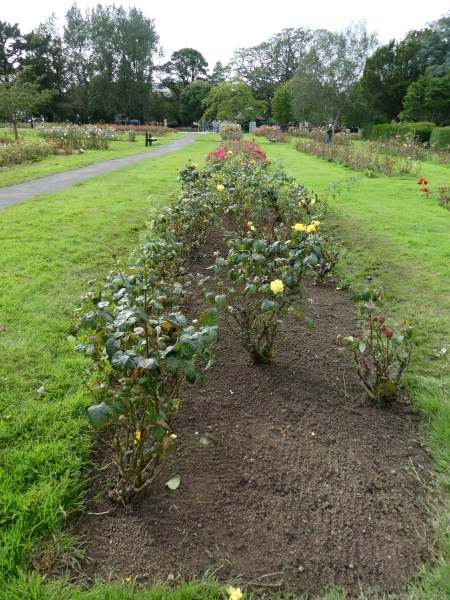 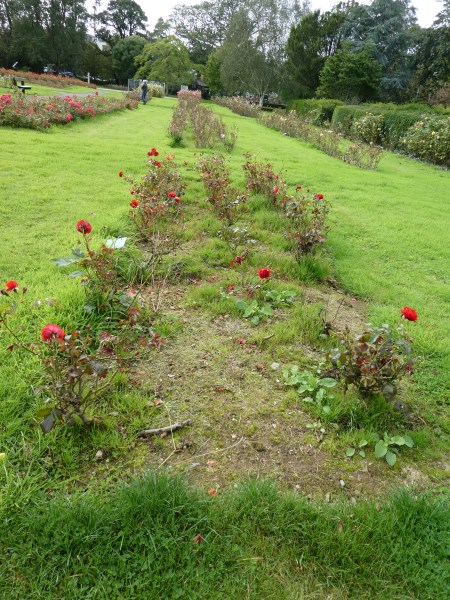 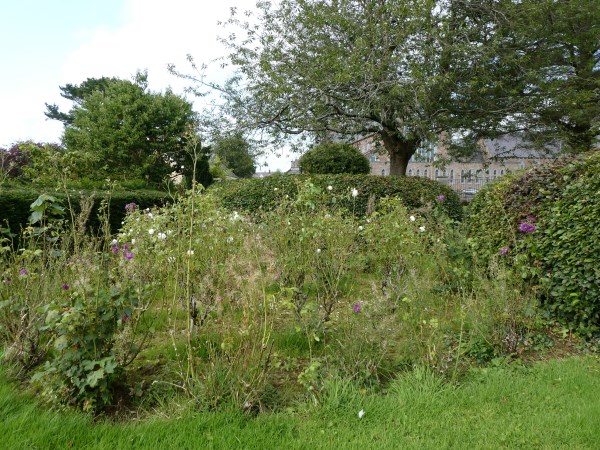 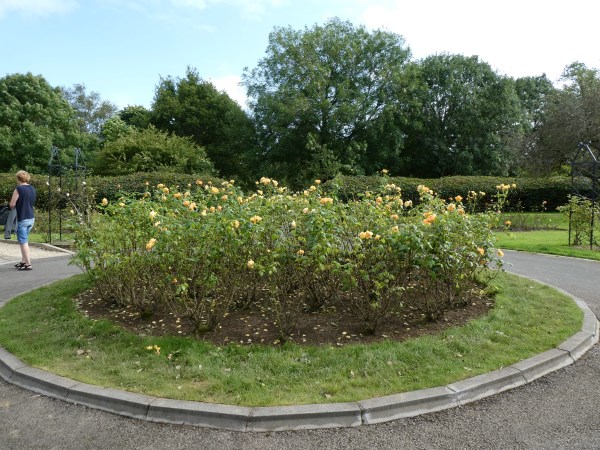 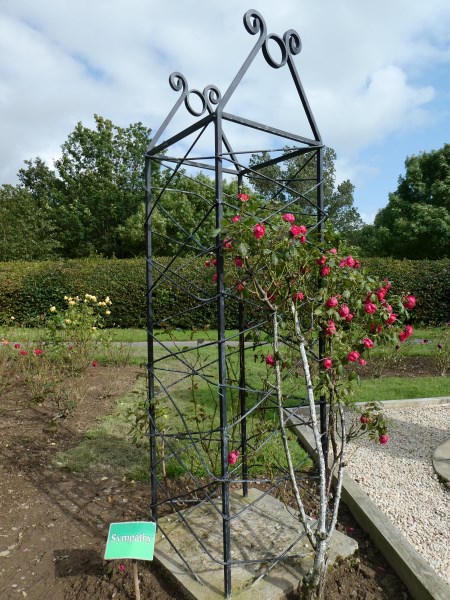 These are some of the Rose bushes in the nearby Tralee Park. As you can see the new gardener   and his team are getting to grips with the sadly neglected rose beds. He has a huge task on his hands but the park is coming back to life again and, hopefully it will soon be restored to its former glory.

A public phone in Foley’s Bar in Castle

The US presidency is a Tudor monarchy plus telephones.(Anthony Burgess)

The day of the familiar Irish phone box is drawing to a close. Earlier this year the powers-that-be decided to reduce the number of post boxes from 4,850 to 2,699. Since usage of the public phone has fallen by 80% in the past five years, how long before the total demise of the phone box? The Kiosk, especially in rural areas, provided a valuable link with the outside world. But, in the words of Clinical Psychologist, Marie Murray, “ What of their psychological significance rather than their utilitarian worth? What role did they play in the lives of people? What privacy did they afford, away from the home telephone for those lucky enough to have a telephone in the house but unfortunate enough to have no privacy using that instrument at home?”Dr. Murray goes on to say that phone boxes , “ will become but quaint memories of an older generation regaling their grandchildren with tales of trysts at the local telephone box or romance conducted through whispered confidences in that semi-private box in the middle of the village or at the end of the road . . . ” 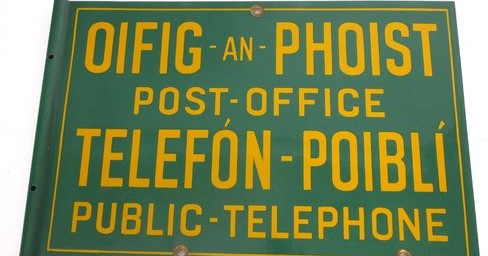 On one occasion, in a neighbouring parish, a female who was presumed to have contracted a “social disease” used the phone and civic-minded local woman immersed it (the phone, not the female caller) in a bucket of Jeye’s Fluid. This caused a malfunction which the P&T engineer couldn’t find a cause for. A local wag said, “you were poxed to get it workin’ agin.”

When Mobiles were getting plentiful and it looked like the humble Phone box would soon be redundant I made a suggestion to Eircom as to the possible utilisation of same . . as Condom-Dispensers. And I even had an idea for cost cutting in the area of signage; by using some of the existing logos and slogans. For instance; wouldn’t the Eircom logo, with very slight modification, look remarkably like a rolled-up condom? And where would you leave slogans like, “Let your fingers do the walking”. Do you think they acknowledged my suggestion? They didn’t even phone me.

On a Cork Street 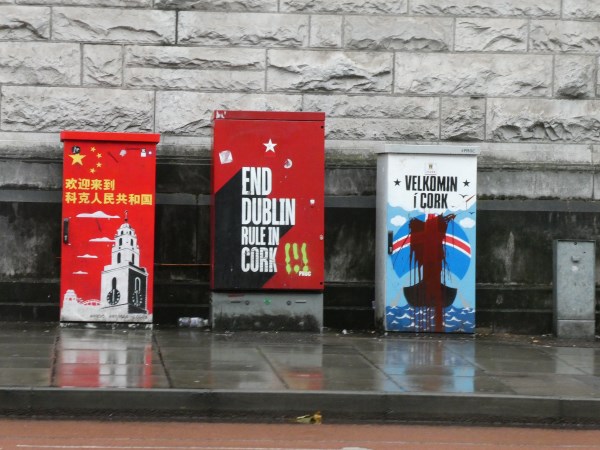