…The highlight of the excellent racing was a dead heat in the Stewards’ Plate between Bayleaf and Kilgrogan. The race was rerun at the end of the day’s racing and Bayleaf was an easy winner. The racing overall was excellent and the meeting is described as successful. What a pity that it was marred by the tragic death of Mr. H.R. Poe, who sustained serious injuries when his mount, Springboy stumbled and fell on him during The South of Ireland Plate on the second day. The accident was all he more tragic because the race was being run on the flat, and not over fences.

When Springboy stumbled, Mr. Poe was thrown heavily on to the ground, which was rock hard. While he was lying helpless on the track, the horse rolled over him. Mr. Poe’s injuries were four broken ribs, a fractured collar bone and severe concussion. He was removed to Listowel Hospital where he was attended by Drs. Dillon and Hartigan. Their ministrations were in vain and he died on the following Saturday,  after a brief period of consciousness.

No blame was attached to the organizers for this second and happily last riding fatality at Listowel.

Marie Shaw sent me some photos she took after the last mass in  the the convent chapel. They will bring back happy memories to many. 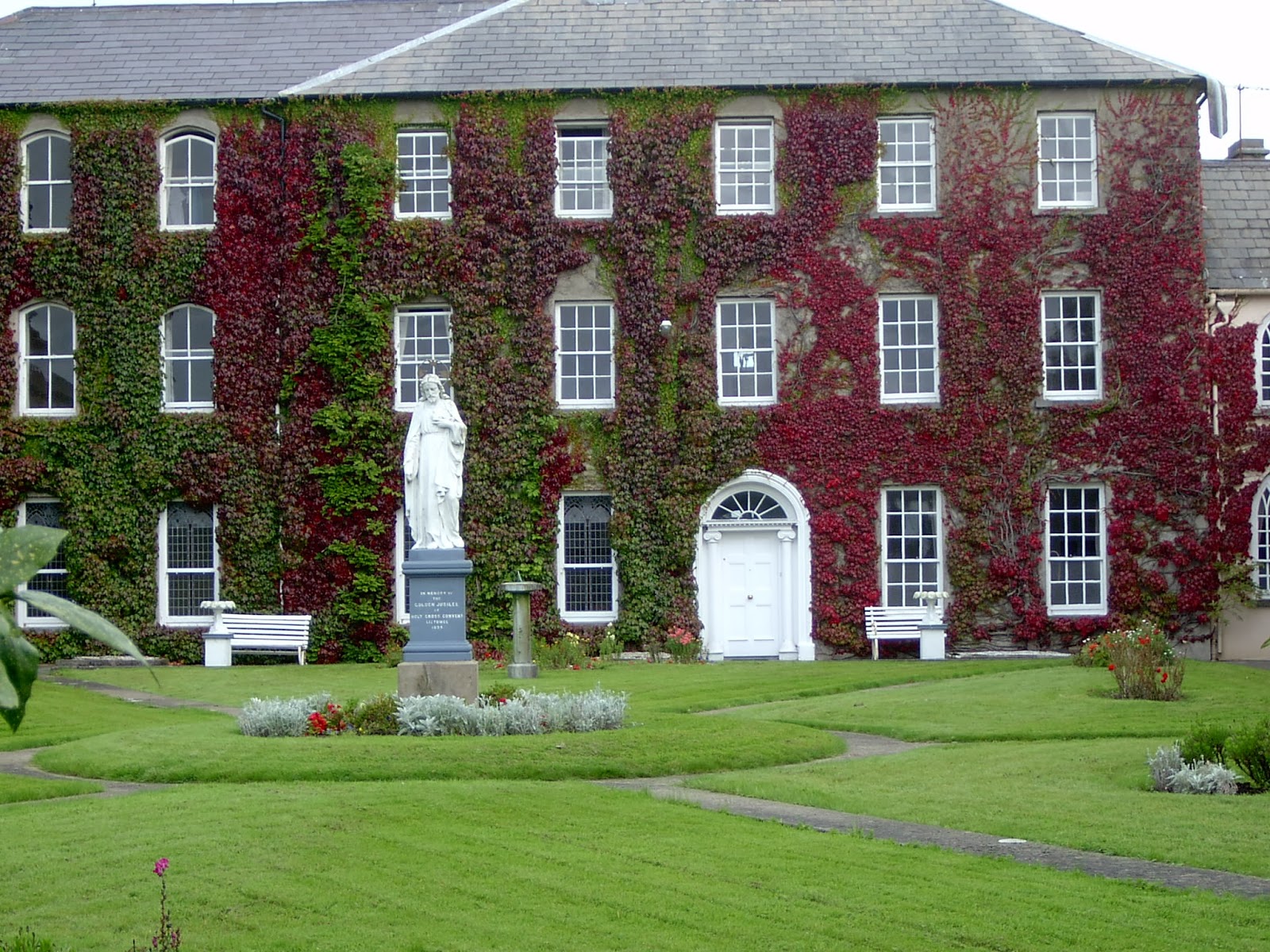 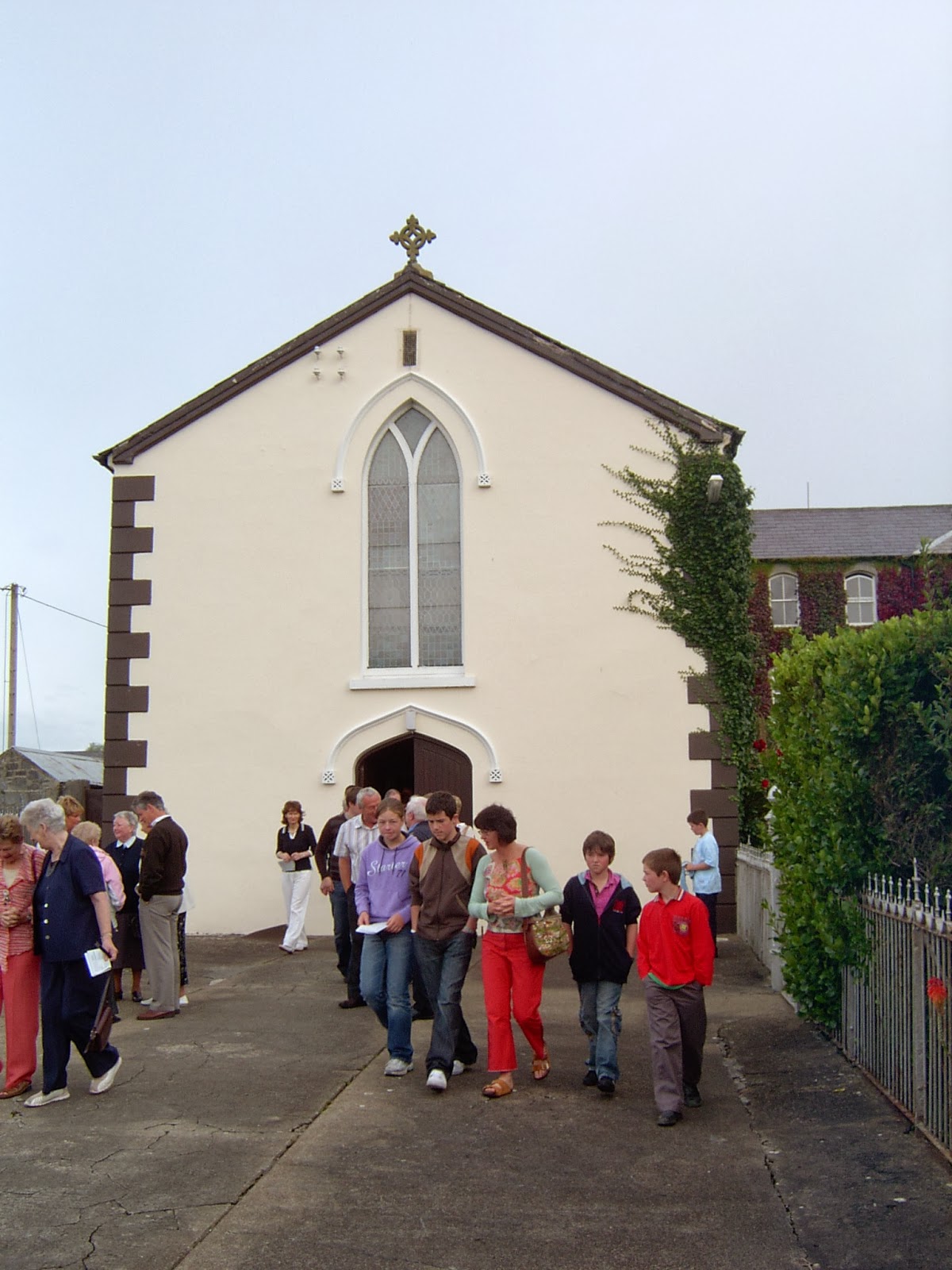 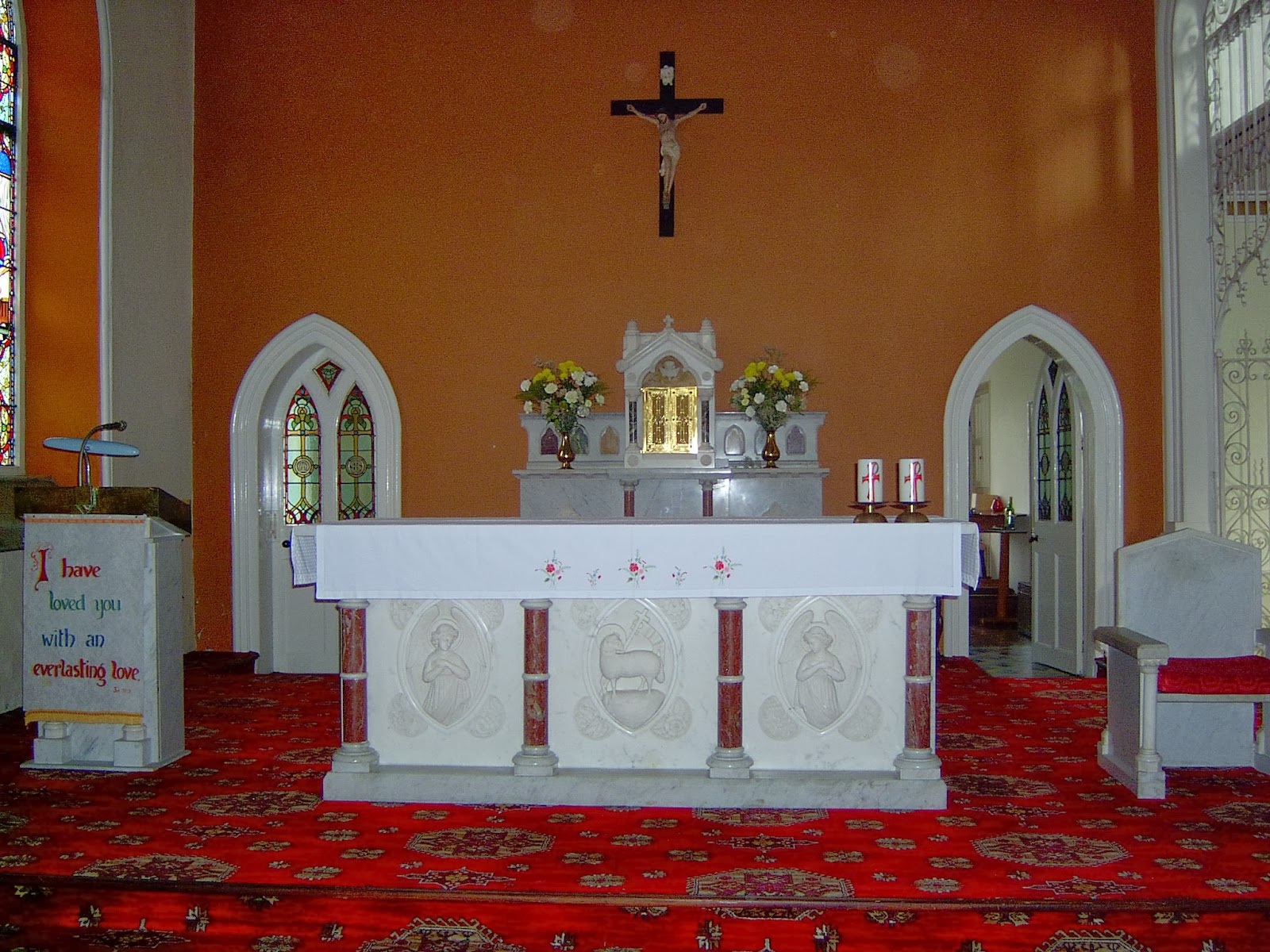 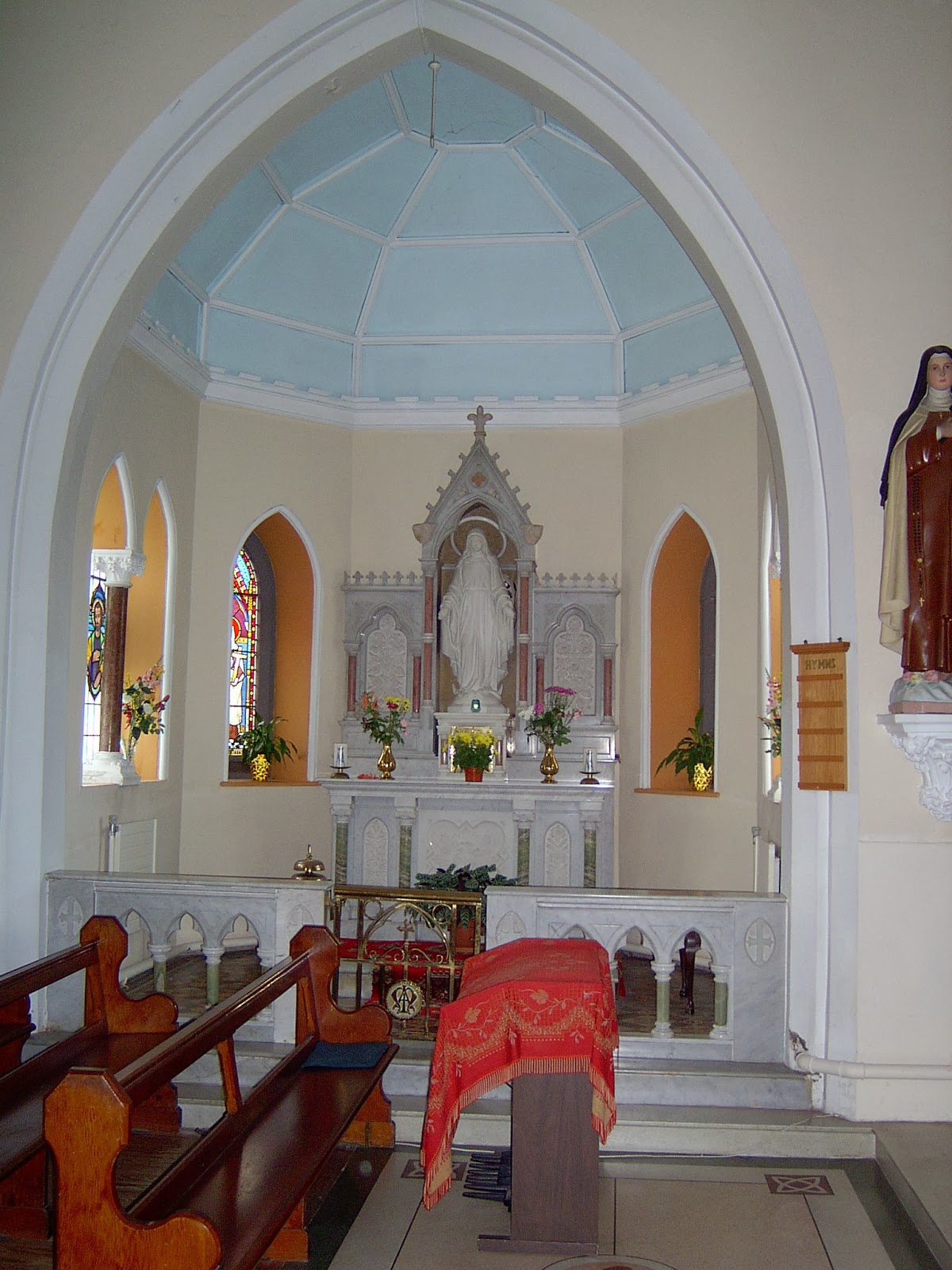 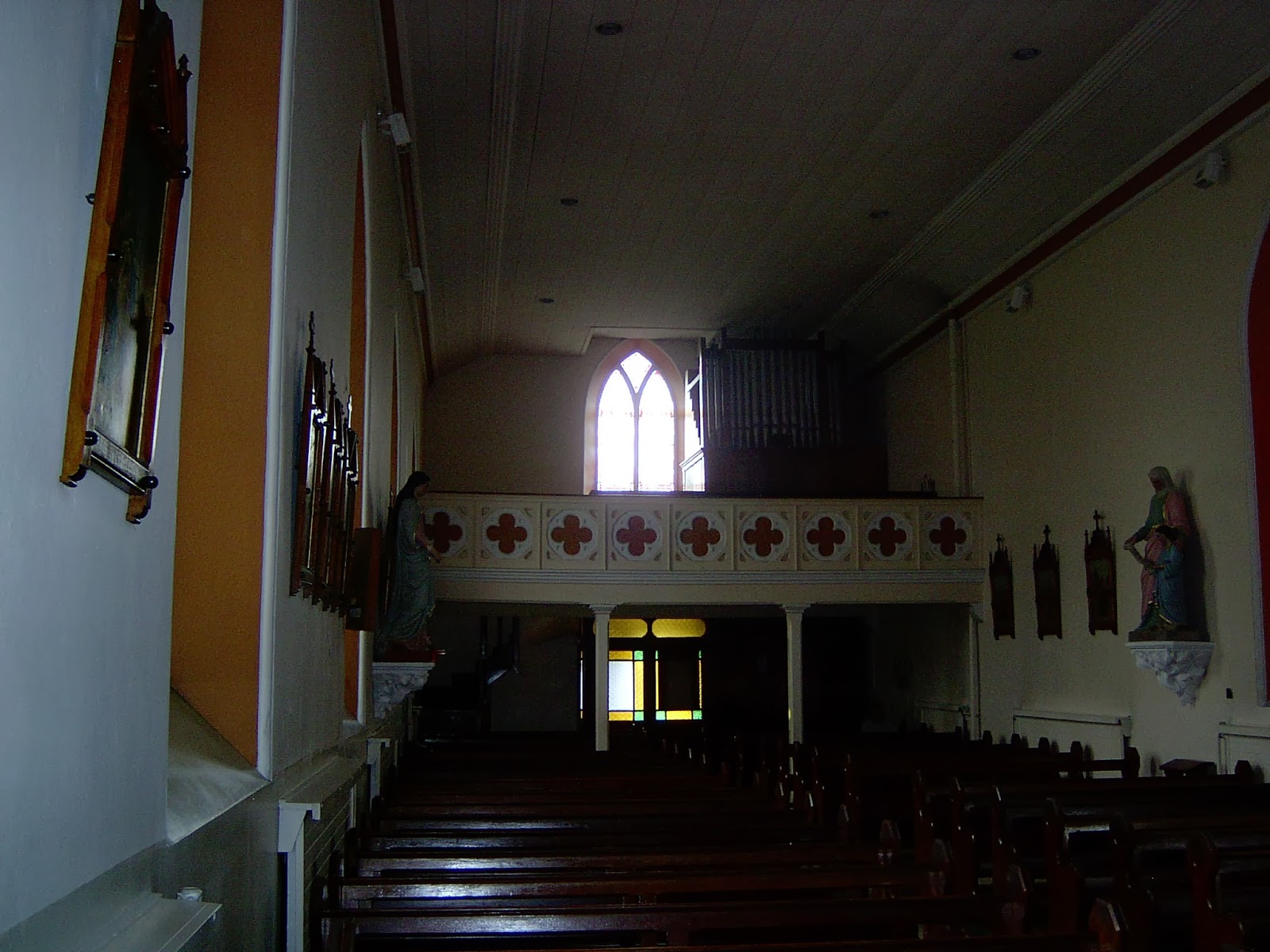 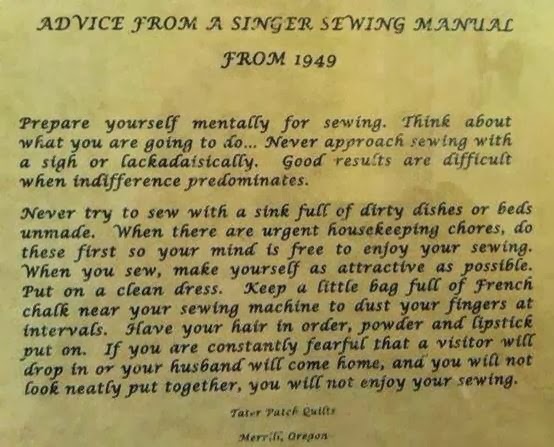 What a hilarious piece of advice!

Specky Dragon and Women in power