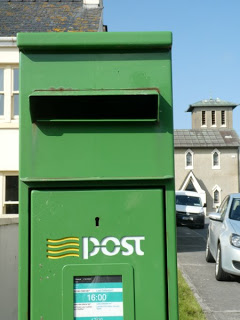 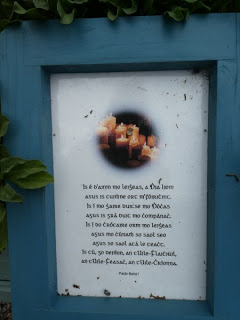 New York NY Irish American Advocate 1927 –April 4
North Kerry and Kerry Selected match in Listowel————————–
Shortly after the advertised time, the teams were set in motion and from the throw-In North Kerry pressed strongly, but were unable to penetrate the sound defense of the opposing back division. Give and take play followed, and North Kerry, who appeared to be the better trained combination, took the lead and the short whistle found them leading by four points to nil. On resumption the Kerry selected team showed up to better advantage, but were unable to cope with the sustained rushes of their opponents, who were ably led by the indomitable Con Brosnan. ‘ Towards the finish play lacked somewhat in vigor and interest When the final whistle sounded the score stood: North Kerry, 7 points (and the disputed goal); Kerry Selected, nil. For the winners. Brosnan, Mahony, Stack, Kearns, O’Sullivan and Walsh were most prominent, while for the losers Barrett. Moriarty and Landers gave an able exhibition of the Gaelic Code. The match was referred by Tom Costelloe, one of the old Kerry champions, and gave admirable satisfaction.