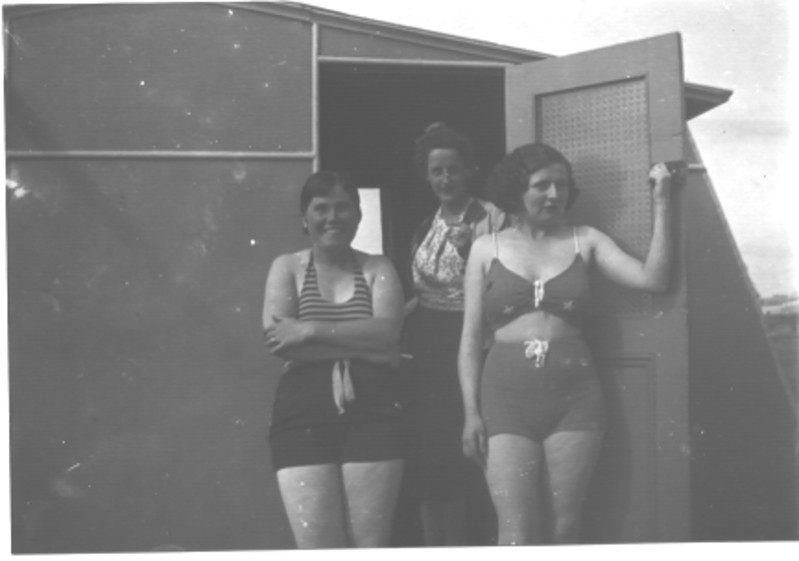 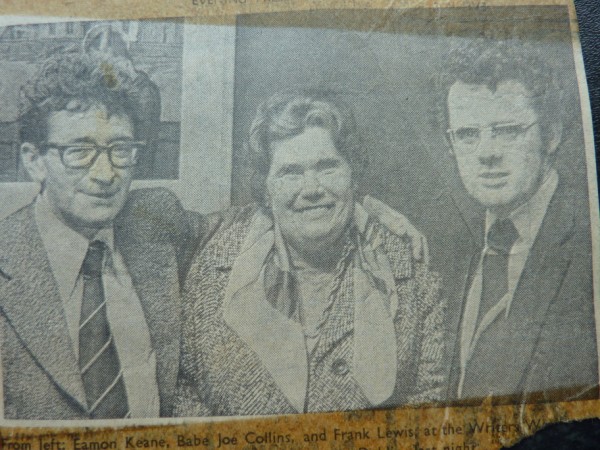 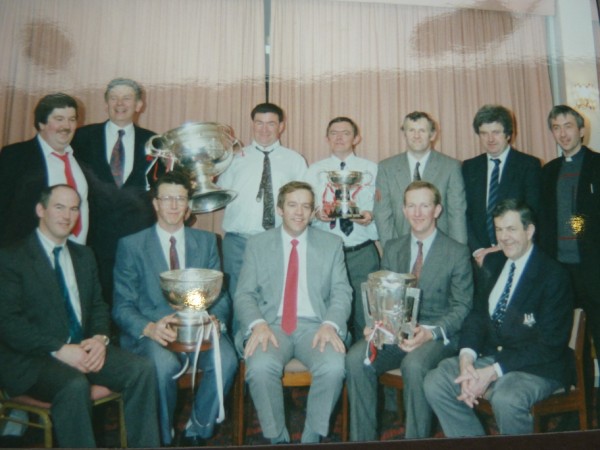 Lartigue then and now