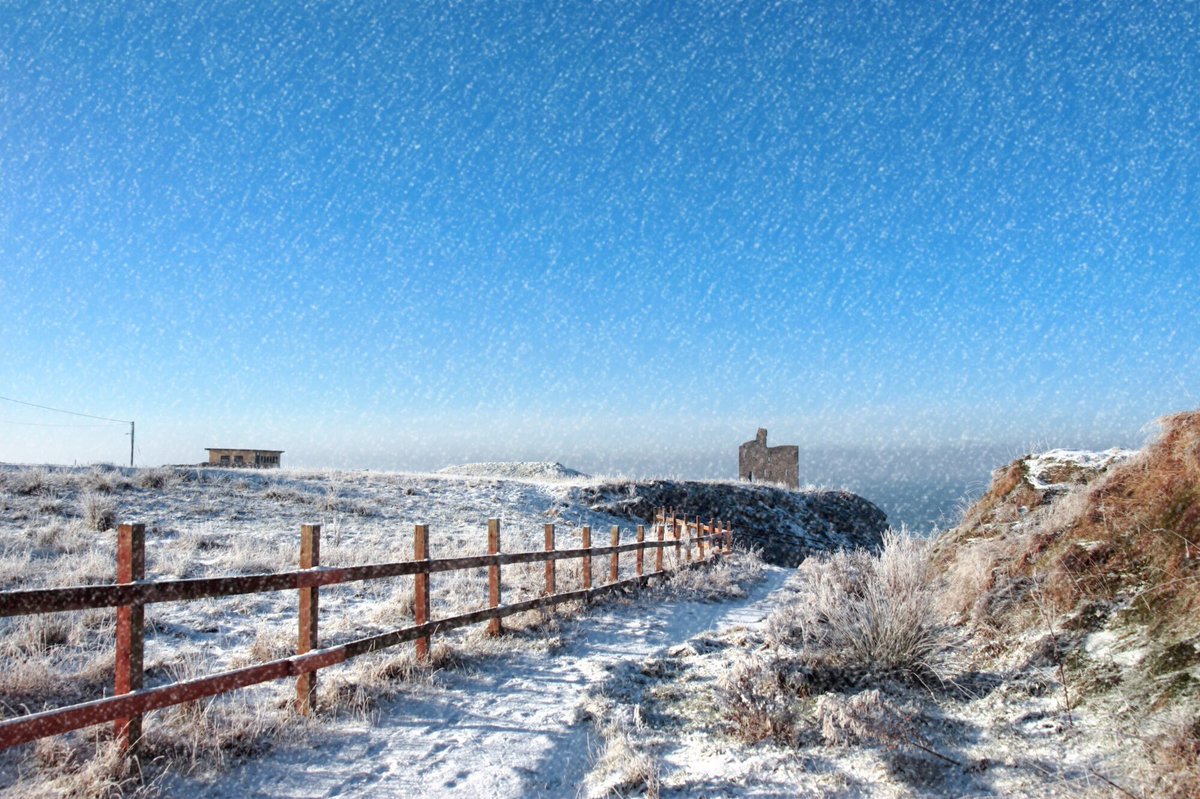 This very unusual picture of Ballybunion was posted on a Twitter site called European Beauty. I don’t know who took the photo.

I make no apology for printing again this lovely Christmas story from SeánMacCarthy.

“ if he’s such a famous  tailor,” said Whisper, “why is it that his arse is always peeping out through a hole in his trousers?.

The first fitting took place of a Sunday afternoon on the mud floor of the McCarthy manse. The blanket was spread out evenly and Anna was ordered to lie very still on top of it. Even I, who had never seen a tailor at work thought this a little strange. But my father soon put me to rights when he said, “Stop fidgeting, Seáinín , you are watching a genius at work.” Chalk, scissors, green thread and plenty of sweet tea with a little bit of bacon and cabbage when we had it. A tailor can’t work on an empty stomach.

I wish all followers of Listowel Connection a very happy Christmas and a lovely New Year. I will be resting for a few weeks over Christmas. God willing, I’ll be back in 2020.