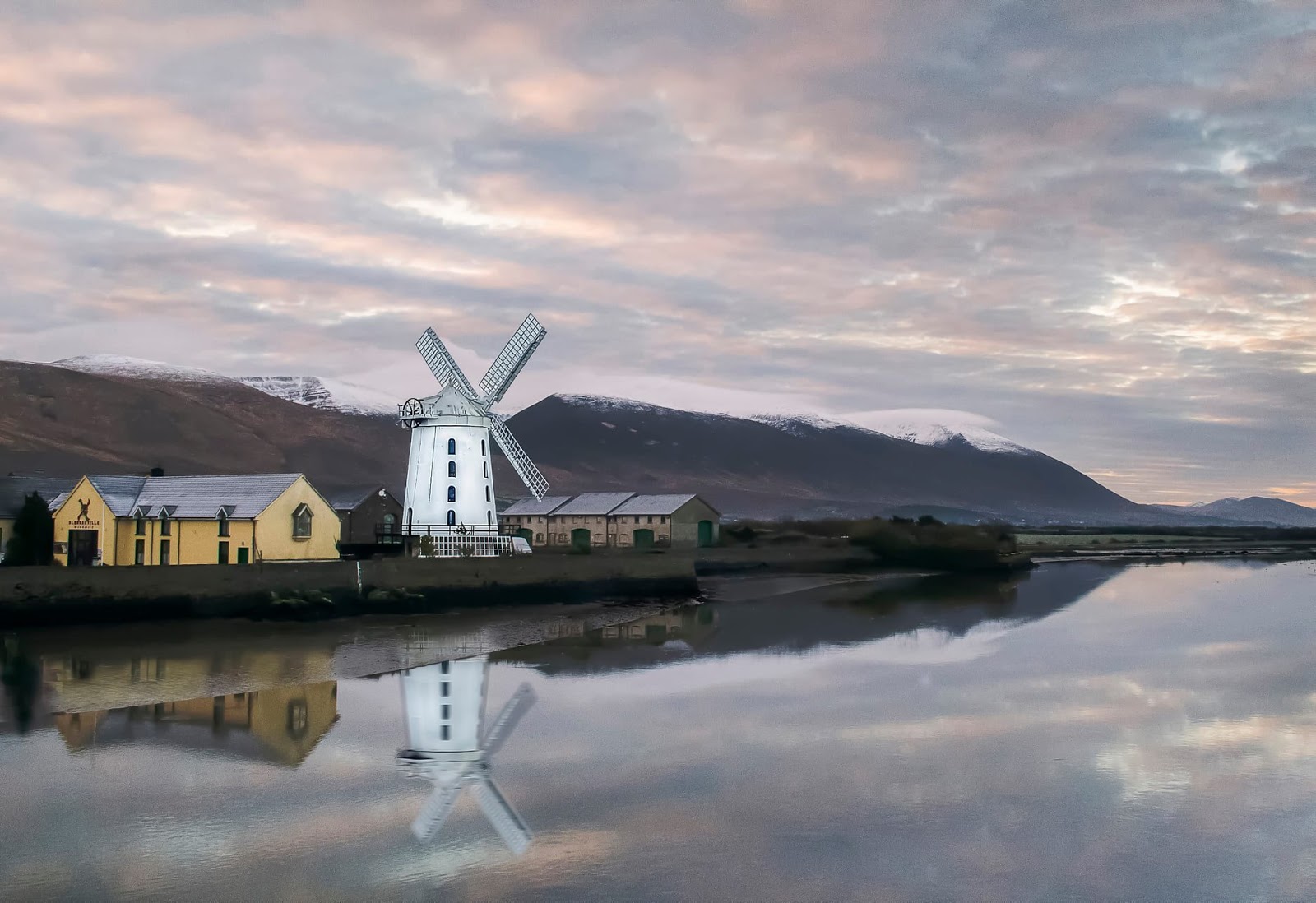 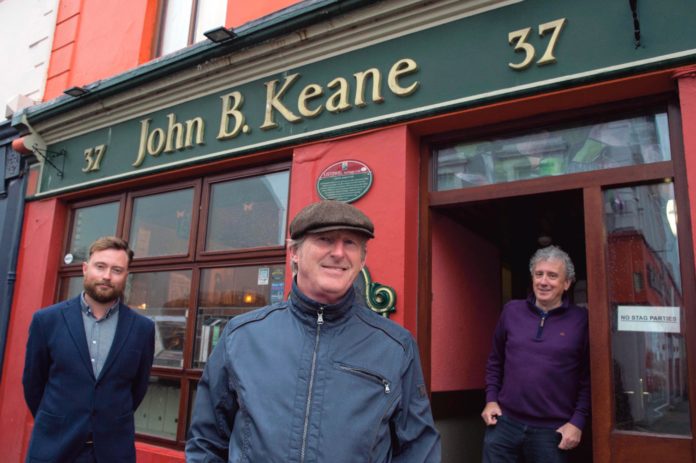 Images of Kerry have been broadcast to around two million people in the UK.

A new two-part series on Channel 5 follows Fermanagh actor Adrian Dunbar as he travels along the western and northern Irish coasts.

Kerry features heavily in the series, with visits to Skellig Michael, Portmagee and John B Keane’s Bar in Listowel. 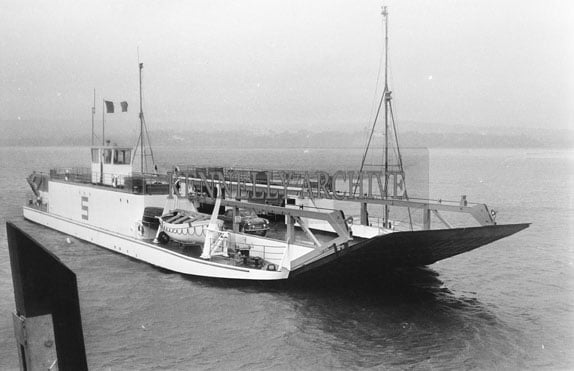 29th May 1969; The Shannon Heather car ferry made its historic maiden voyage.

Puss as a word for face is an Irish thing, as in She had a puss on her when I didn’t agree with her.

Puss music was a word we used for a “tune’ played on an instrument formed by putting a handkerchief (remember those?) over a comb and sucking through it. Pus music could also be a form of diedyling, using syllables but no words.