books and libraries, more on the Taormina Duomo Fresco and A minute of your Time launch 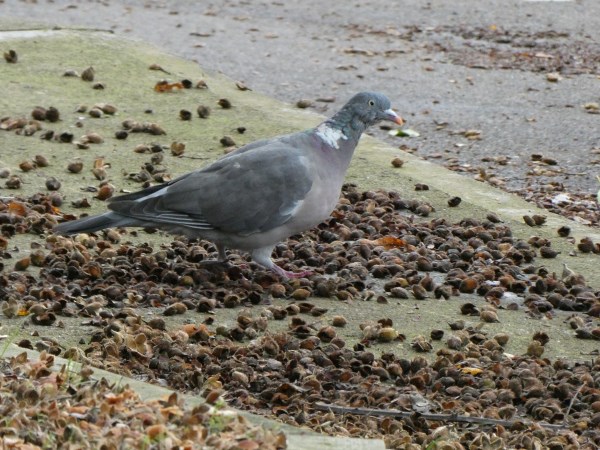 Not the most popular of our feathered friends 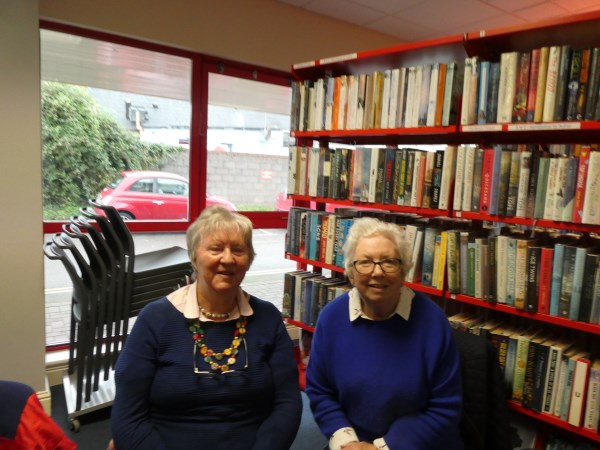 Reading A Minute of Your Time 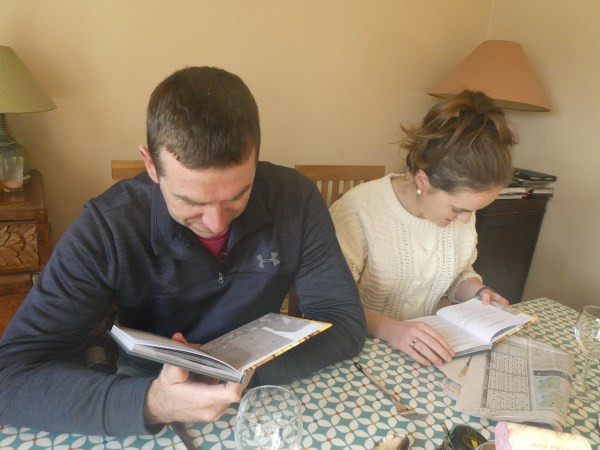 Dave and Mary enjoying a quick peak before dinner. 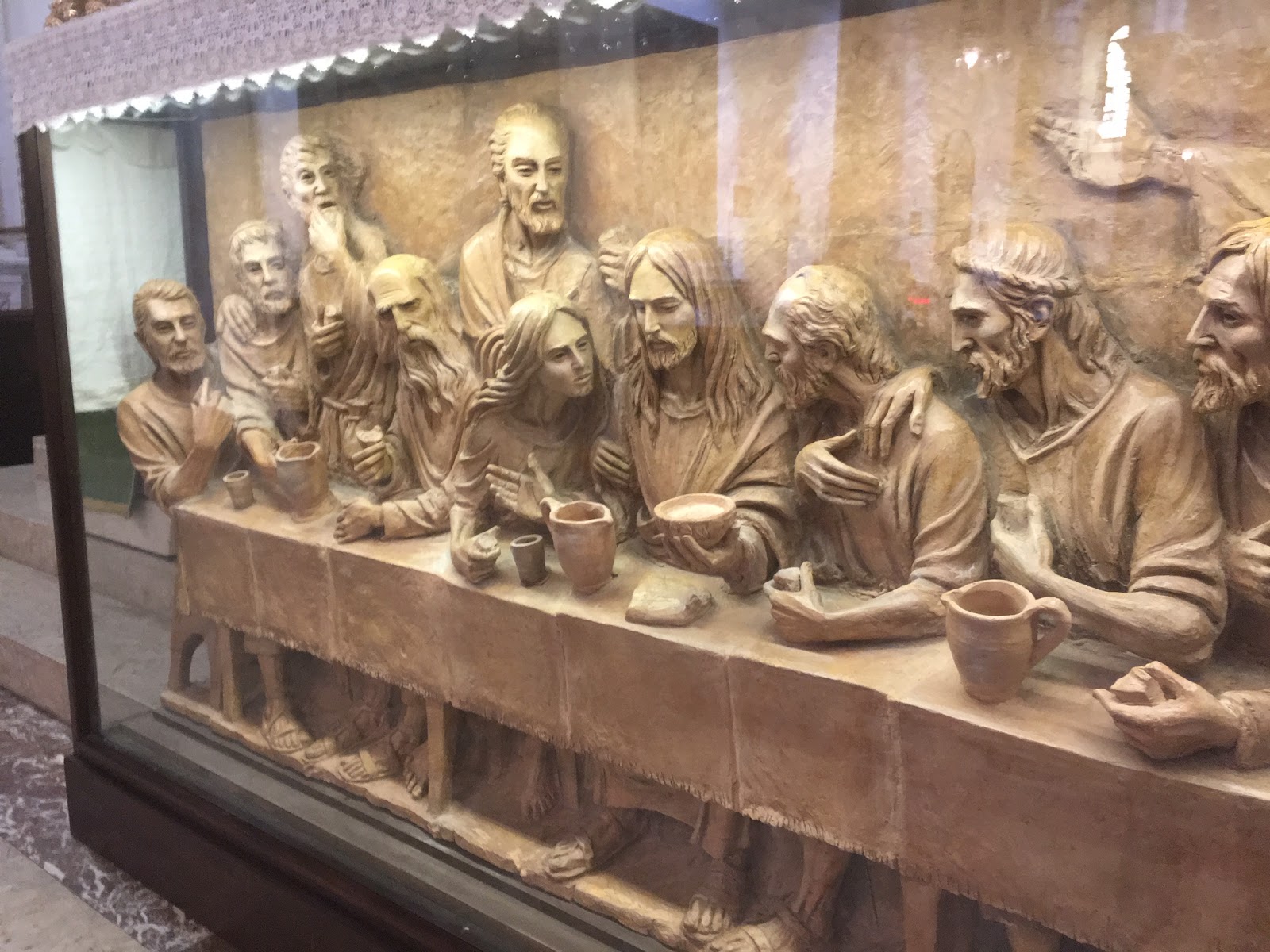 Maybe not a woman after all

Nicholas Leonard was convinced it was a woman on Christ’s right hand. This is what he wrote;

That surely is a woman in that fresco- she has no beard, has finer, feminine, facial features (alliteration unintended) has no sandals, has slender arms and small hands, compared to Our Lord and other men.  The usual argument for not having women priests is that none was present at the Last Supper and therefore no woman received the power or authority to consecrate the bread and wine, etc. This apparent lady was obviously not a servant as she was at the right hand of Jesus,and was closer to him than men there, even had her hand familiarly on his arm as if a ‘wife,’ or someone very close, usually would have- the men there did not adopt her close attitude and position. Could it  be Mary Magdalen; she was close to Our Lord; or could it be His Mother, Mary? She was sort of ‘in charge’ of and advising  Him at the wedding Feast of Cana, like a mother would. Maybe she was trying to talk ‘sense’ into Him!!

But Billy McSweeney wrote again with some clarification.

While I was in Sicily I went back to the Taormina Duomo and did a further bit of research, mainly through reputable tour guides. There were not too many people in that “Greek” part of Sicily, on the Eastern coast, that spoke English. I was not aware of the story that unfolded.

I gleaned that nearly all artistic post works based on the Last Supper were interpretations of Leonardo da Vinci’s fantastic fresco in the Convent of Santa Maria della Grazie in Milan. This latter world-famous art was, in reality, a failed experiment, not a genuine ‘fresco’, having been painted on dry plaster by da Vinci in 1495 as opposed to the tried and trusted tradition at the time of painting on wet plaster, This caused it to deteriorate rapidly but because it was so fantastic it has fortunately been copied many times and attempts have also been made to restore the original fresco with varying success.

The story is that the painting depicts da Vinci’s interpretation of the scene of consternation a moment after Christ dropped the bombshell to the Apostles that he would be betrayed by one of them. Da Vinci’s take on the incident is coloured by many lesser efforts by other people in the previous 1400 years and possibly by his own inclinations.

My interest was aroused by the figure sitting at Christ’s right hand-side in the terracotta relief under the altar in the Taormina Duomo. This particular relief was done by Meister Turi Azzolina of Messina in 2014. Like all the others it has striking resemblances to da Vinci’s painting. Apparently the figure on Christ’s right is that of John the Evangelist, the “Beloved Apostle”, who was the youngest Apostle and was recognized as being effeminate in his looks. Dan Brown, the best-selling author of ‘The da Vinci Code’ (2003) picked up on this and dramatized it by suggesting that the figure was, in reality, that of Mary Magdalene. This makes for a good story for the Sicilian guides and although there is some expert justification for showing Mary Magdalene in the painting the general feeling is of ‘one never knows?’. She was widely venerated in her role as the “Apostle to the Apostles” and was the patron of the Dominican Order, for whom The Last Supper was painted. It was from the Dominican Order that Inquisitors were chosen so they would have been influential enough to silence any attempt by the Inquisition to denounce the painting.

It is said that the Dominican Abbott, for whom da Vinci was working, complained that the freco was taking too long to complete. Da Vinci is reputed to have replied that he was having difficulty in getting the face and expression of Judas right but, if the Abbott so wished, he would use the Abbott’s face as the model!! The complaint was immediately withdrawn.

Launch of A minute of Your Time