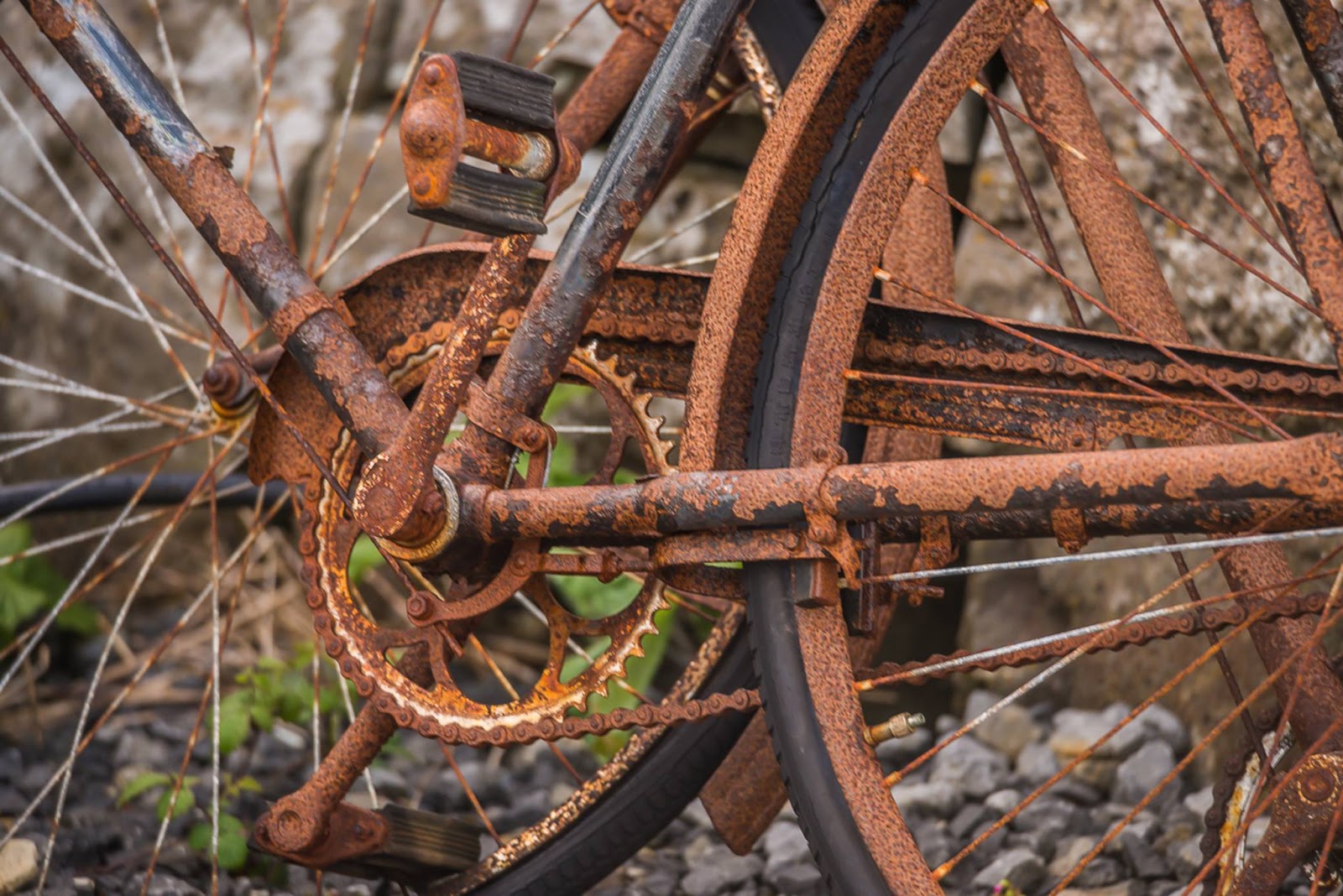 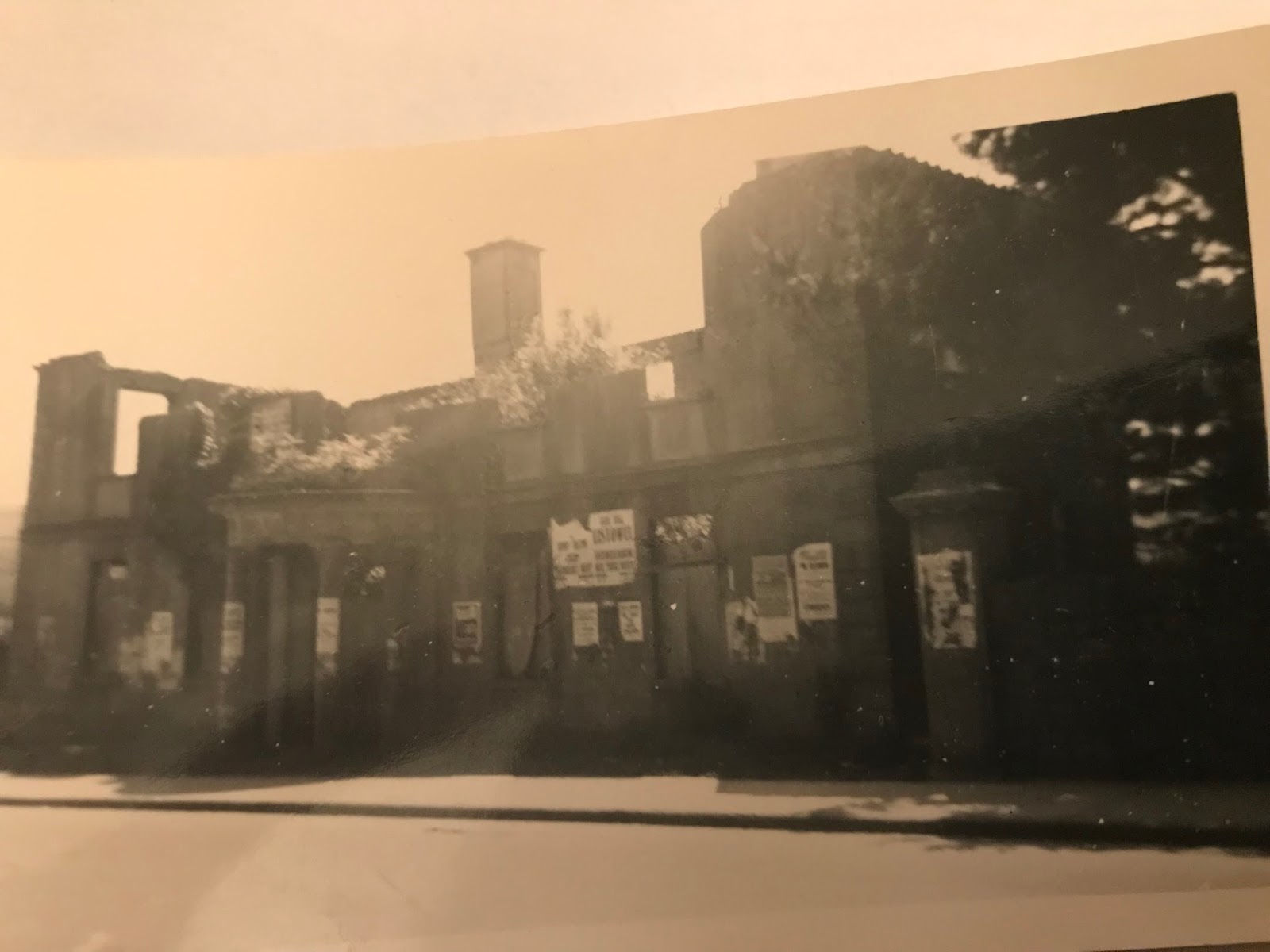 Denis Quille found this old photo and sent it to me to share with you in Listowel connection. It sparked interest in many of the blog’s followers so, on your behalf, Dave O’Sullivan has been doing some research.

Here are the answers to some of your questions

Who was Carnegie and why did he build libraries?

Around the turn of the century, Scottish businessman and philanthropist, Andrew Carnegie, decided that the “best gift” to give to a community was a free public library. Carnegie credited his remarkable success to access to library books in his childhood and teenage years and believed strongly that educational opportunities should be free and accessible to all. In 1898, Carnegie put his beliefs into action and started a funding program that would lay the groundwork for the public library system in the US and Canada. By the time his corporation ceased funding the projects 20 years later, over 2500 libraries had been built around the world using the “Carnegie formula,” which provided initial capital for the construction of the building with municipalities committing to carrying ongoing operational costs. 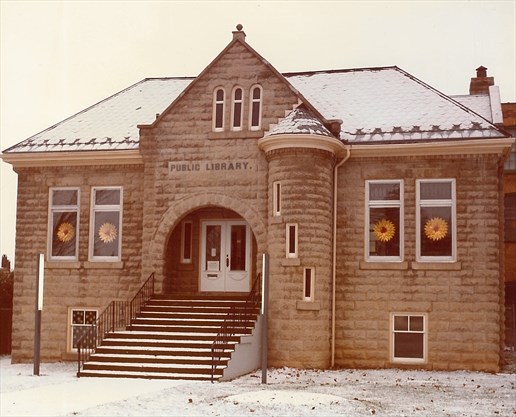 This is the Carnegie Library in Listowel in Canada.

Basically because some farsighted local people asked for one. There was also the question of a local contribution and Listowel was willing and able to raise this. Most of the Carnegie libraries in Ireland are clustered around the cities of Dublin, Galway and Limerick but there are a few dotted around elsewhere.

Who designed the Listowel library?

Dave found the answer on line and here it is;

Architect and engineer, of Dublin. Rudolf Maximilian Butler was born in Dublin on 30 September 1872, the son of John Butler, a barrister from Carlow, and Augusta Brassart, who came from Schleswig-Holstein.(1) He was educated in Dublin until he was ten, when his father died. At the time of his father’s death in Dublin, Rudolf was on a Christmas holiday with his mother in Germany, with the result that he remained in Germany to finish his education. When he was sixteen he returned to Dublin, where, after a brief spell in the wine business, he became a pupil first, from 1889-1891, of JAMES JOSEPH FARRALL   and then, from 1891 to 1896, of WALTER GLYNN DOOLIN. H  e stayed on as an assistant to Doolin from 1896 to 1899, when he became his junior partner. Following Doolin’s death in March 1902, Butler carried on the practice in partnership with JAMES LOUIS DONNELLY   as DOOLIN BUTLER &  amp; DONNELLY.  (2) Since 1899 Butler had also been architect and engineer to Rathdown Rural District Council, in which capacity he designed some five hundred cottages in Cos. Dublin & Wicklow.(3) In 1902 he was also appointed consulting engineer to the Gurteen drainage board.

Who built the Listowel library?

Thereby hangs a tale as Dave discovered in the newspapers. 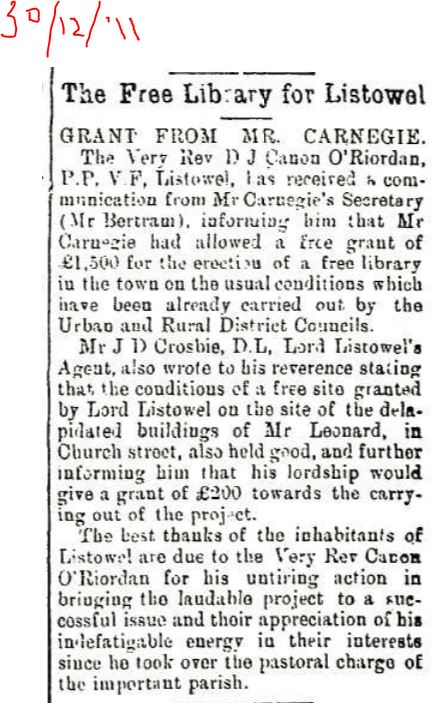 The contract was awarded to Mr. John Sisk of Cork in 1914. But there was a hold up. 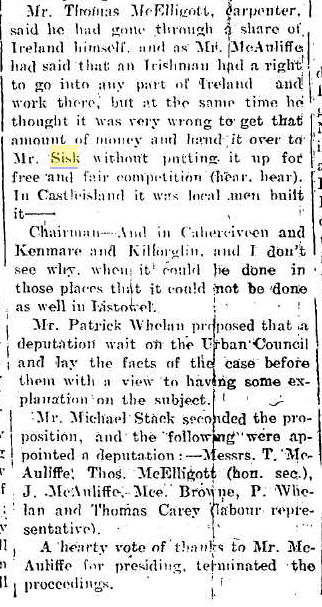 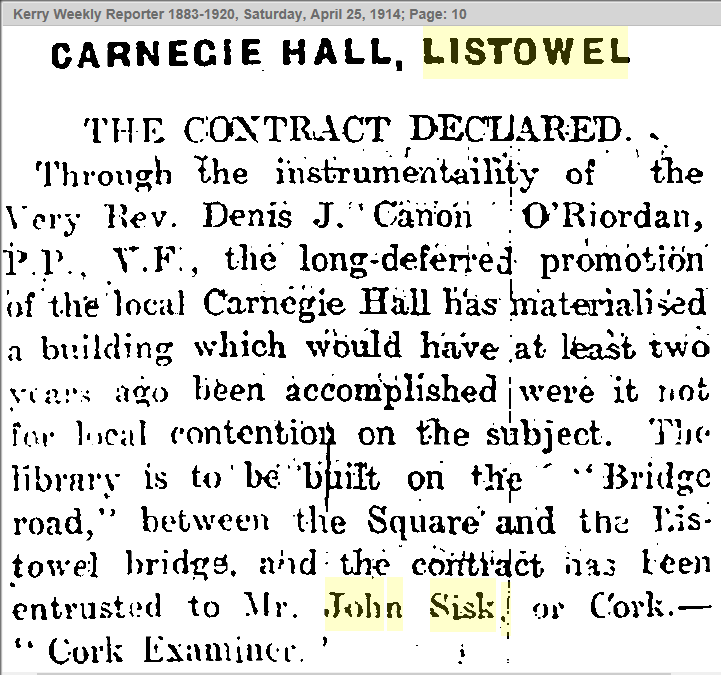 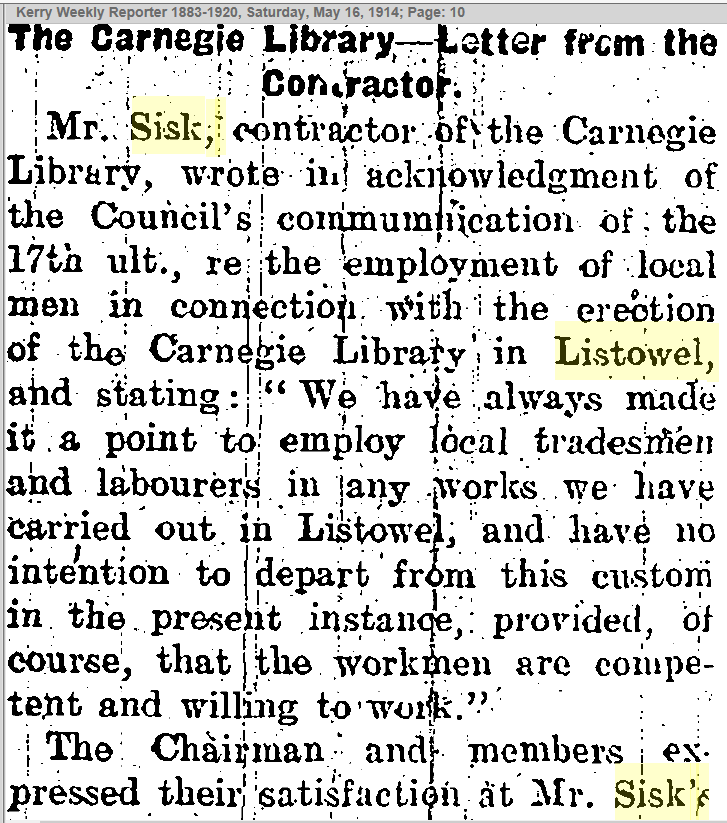 So it looks like they all lived happily ever after.

Kerry libraries.ie has the following…..The Public Libraries Act was adopted by Kerry County Council in 1925, making the Local Authority responsible for all libraries in the county, except Listowel (which operated under a Trust until 1953). Prior to this, grants had been received from the Carnegie Trust for the erection of Carnegie Library buildings at Cahirciveen, Castleisland, Dingle, Kenmare, Killorglin, Listowel and Tralee. The Library service in Cahirciveen, Dingle, Castleisland and Kenmare still operates from these original or reconstructed buildings.In September 1983, the new County Library Headquarters and Tralee Branch Library were opened. This gave a major boost to the Library Service and provided facilities for a modern Library Service to meet future educational, social, cultural and recreational needs of the community. 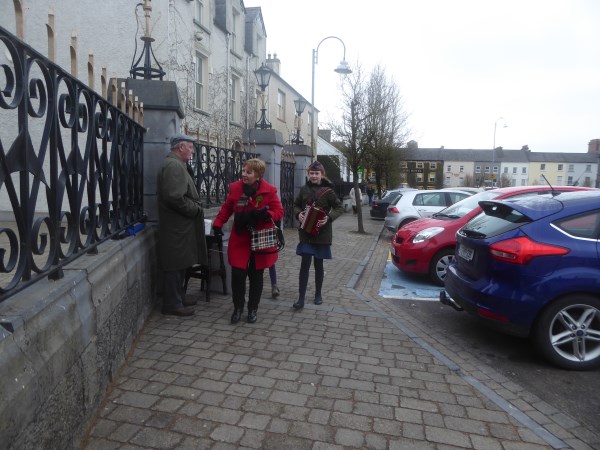 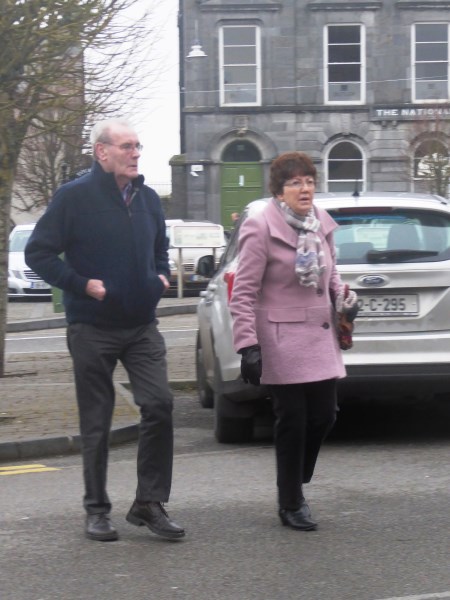 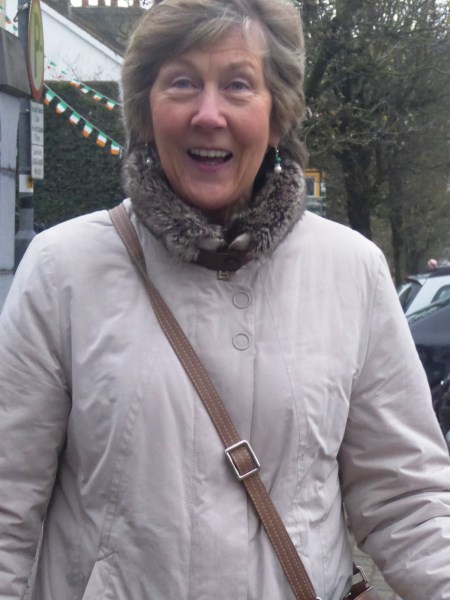 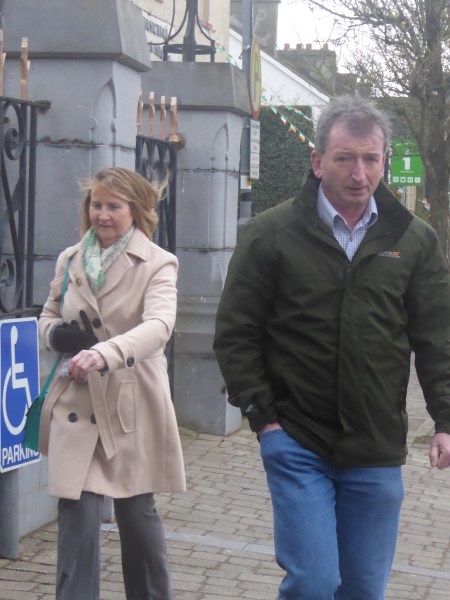 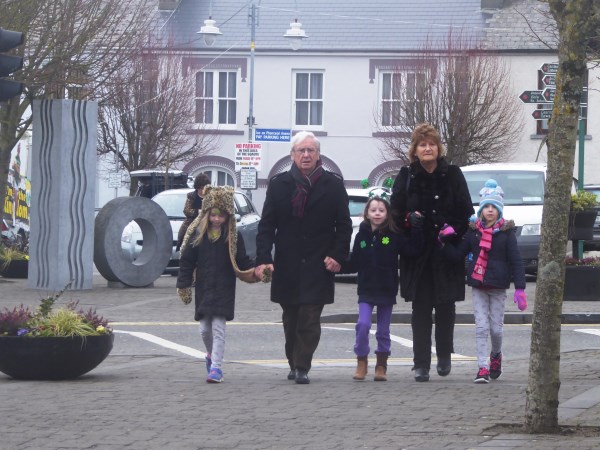 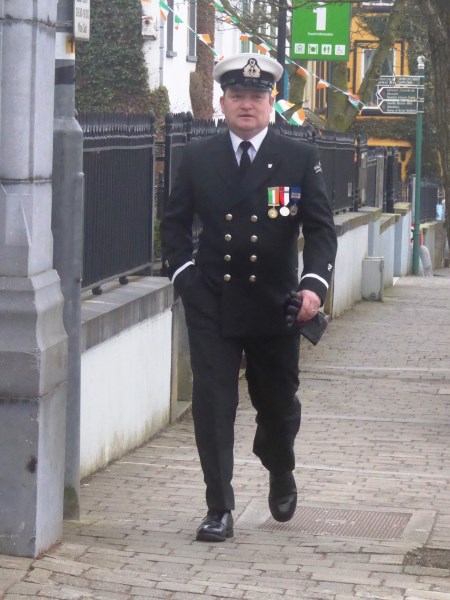 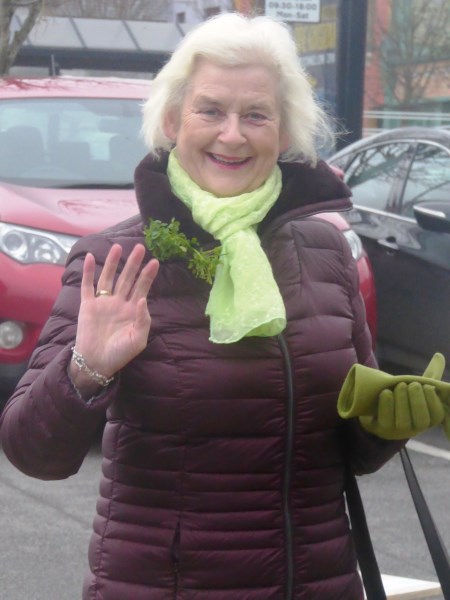 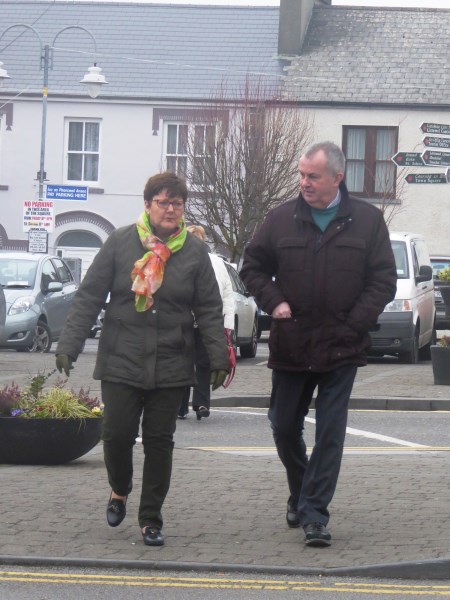 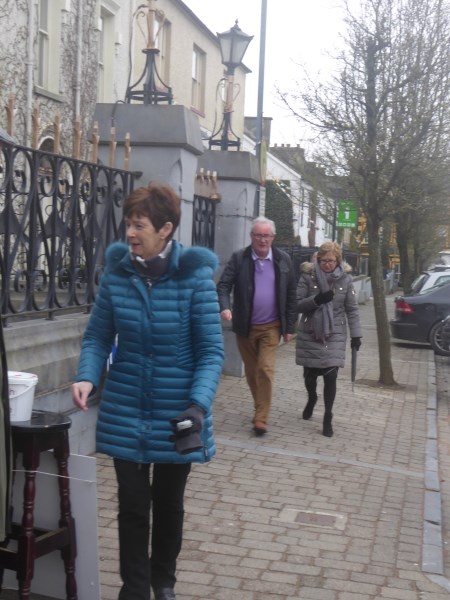 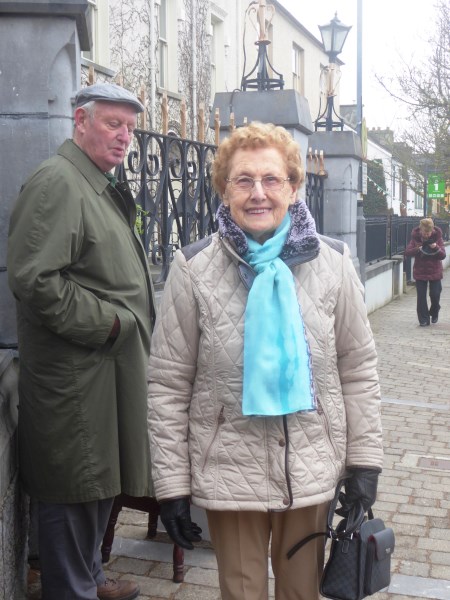 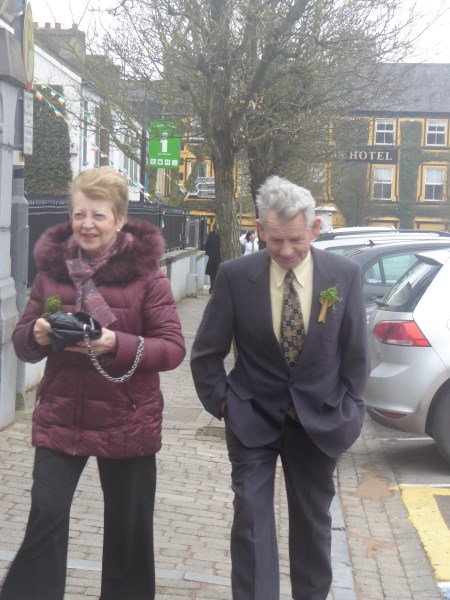 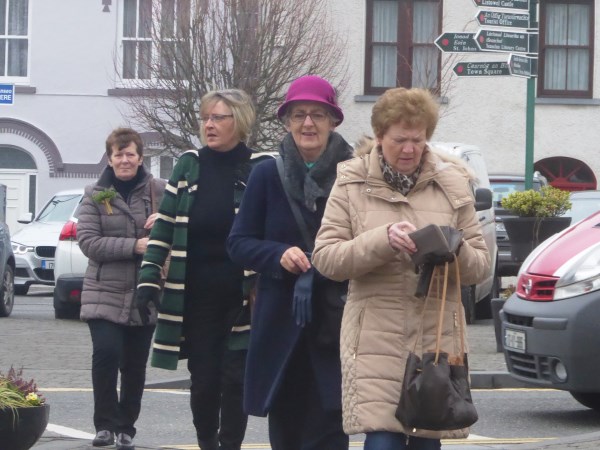 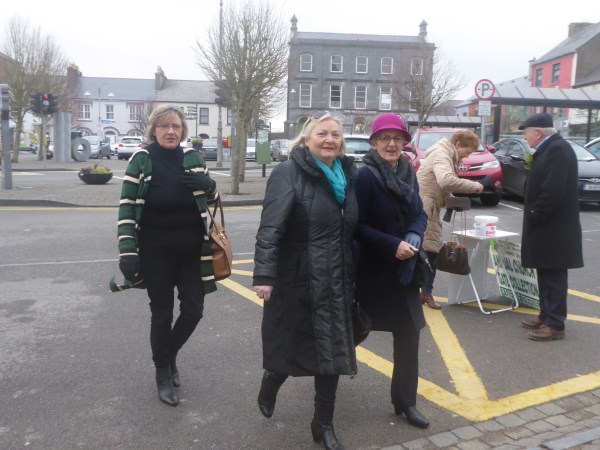 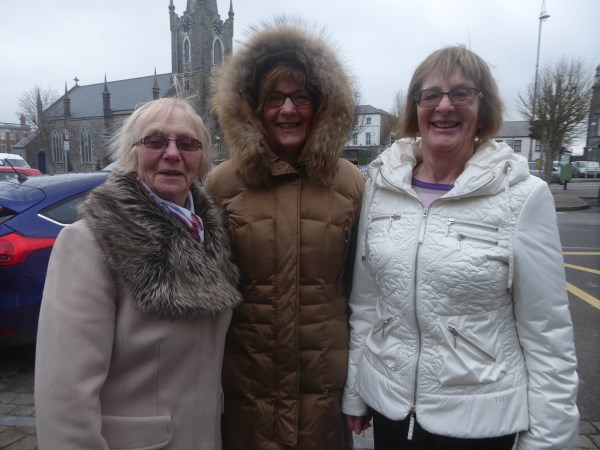 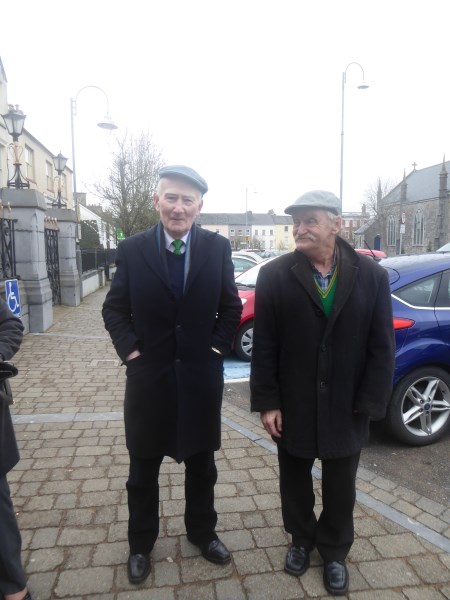 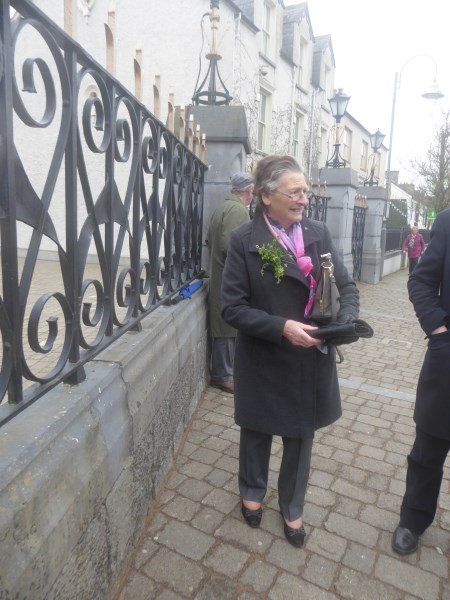 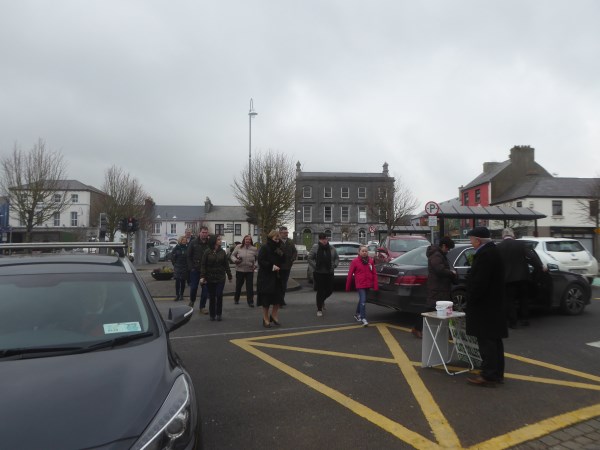 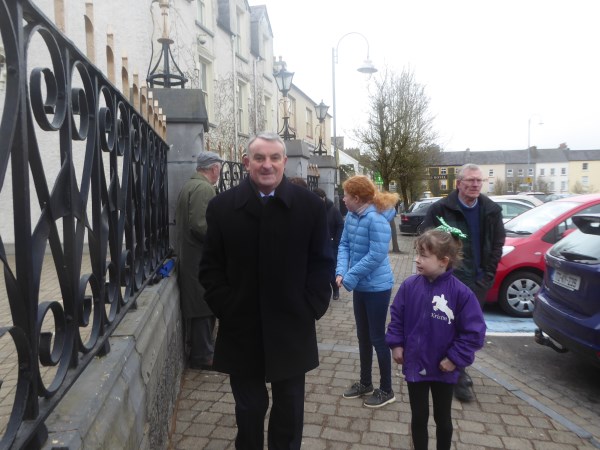 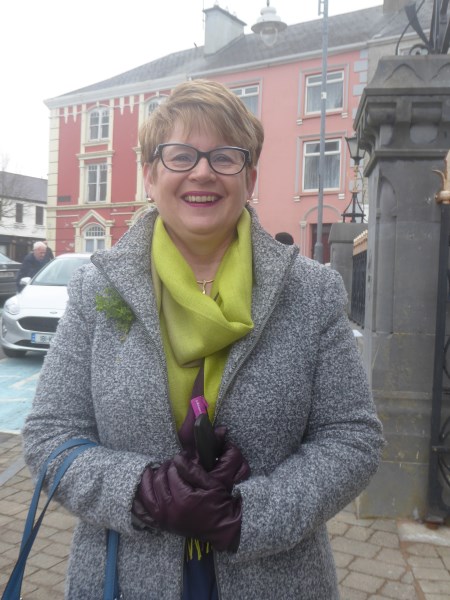 St. Patrick’s Day 2018 in Listowel and a family outing to Ballybunion