Childers Park in Autumn, Fitzgeralds in the U.S. and new memorabilia for the Lartigue Museum

Photographer in the Park 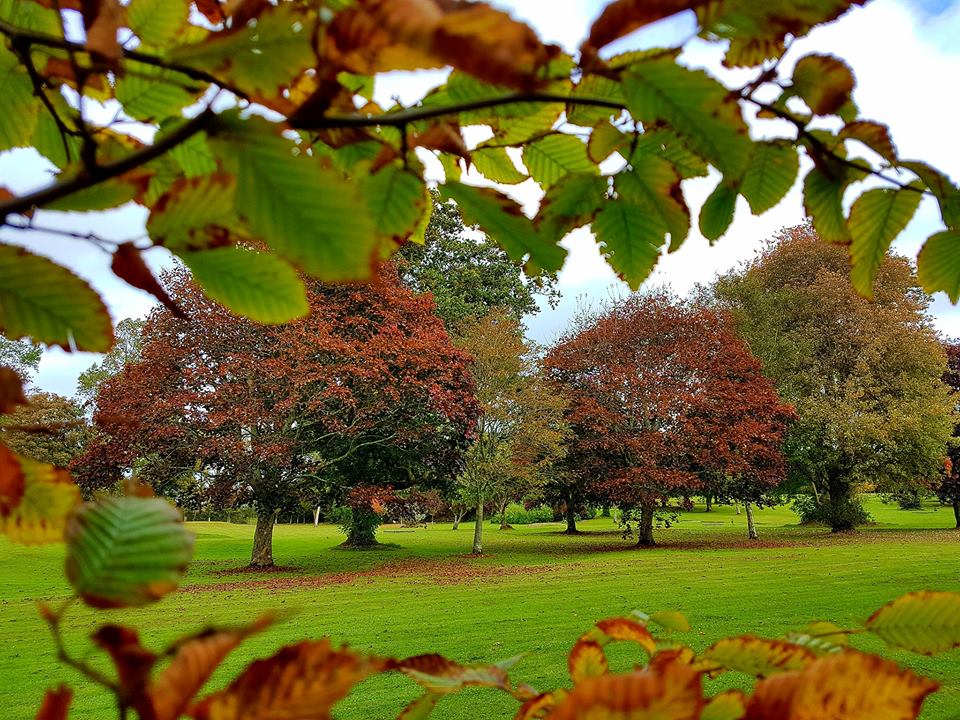 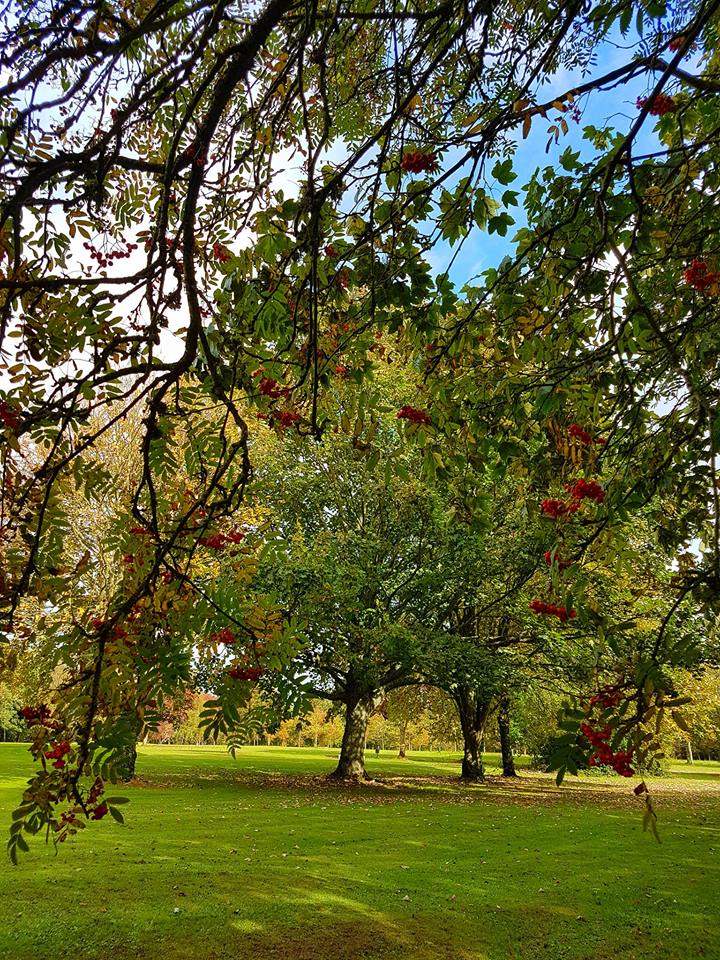 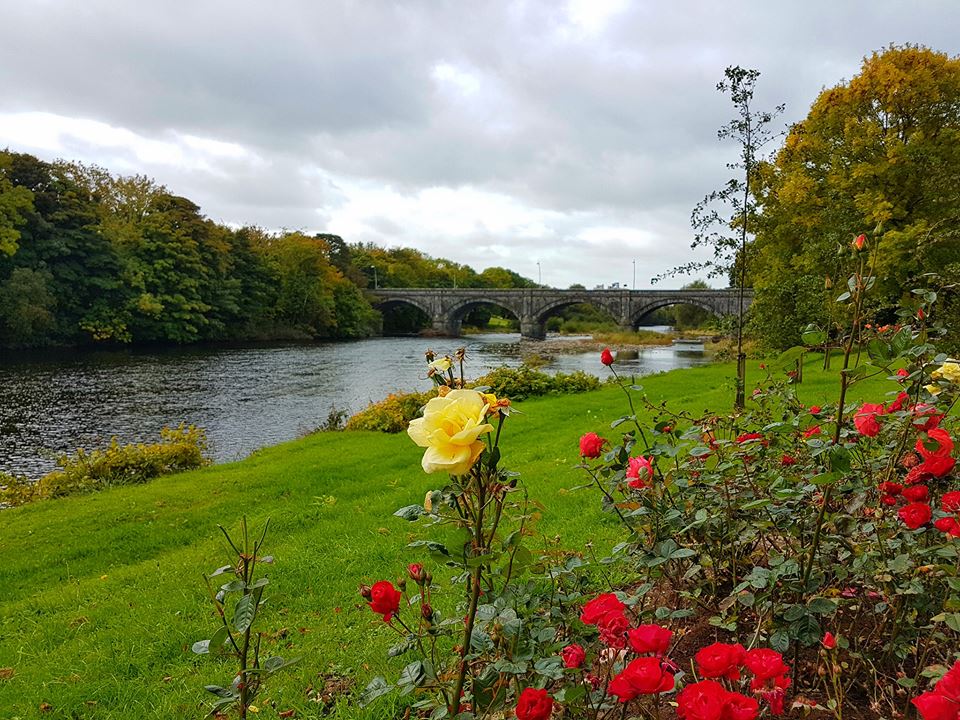 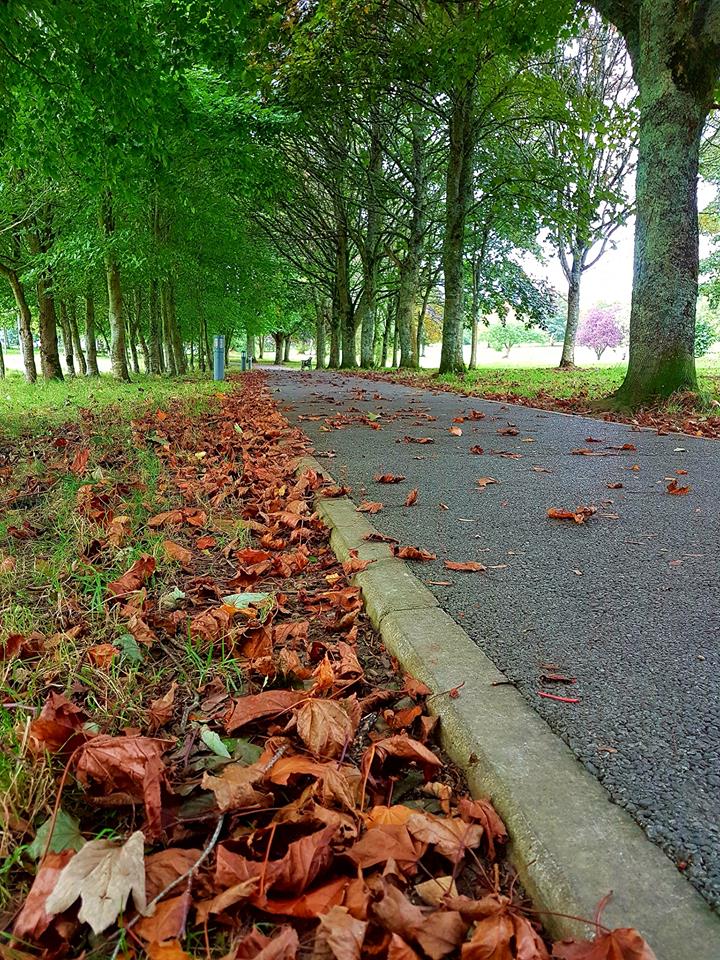 Proud of his Kerry Roots

I’ve been writing this blog now for 7 years. There are over a million posts now out there in cyberspace. Every now and again someone googles something or someone and finds his way to an old blog post, This is what happened to Robert  Fitzgerald when he looked online for information about his ancestors.

He sent an email;

I recently came across your blog post Farmers and gardeners from Tuesday, 3 January 2012.  The man that you talk about (Thomas Fitzgerald) turns out to be my great, great, grandfather.  I am only recently starting to find out more about the heritage of my family and it is my knowledge that Thomas came to Beaver, Pennsylvania to start a floral business and the many, many descendants of this Listowel gentleman have remained in the same small town for over 5 generations now.  Thomas had a son John (my great grandfather), who had a son John Lee (my grandfather), who had a son James (my father), that led to myself, Robert.  There are of course many other children involved as our family has grown quite considerably from the small Listowel roots.

I am quite uncertain of any relatives still living in the Listowel area or the entirety of Ireland for that matter, but it is my intent to make the trip out there sometime in the near future and see for myself the humble beginnings of Thomas Fitzgerald and what is now a massive family here in the US. Browsing through some of the more recent posts on the blog, I see that the local area is quite beautiful and certainly full of history and tradition.

I want to thank you for putting that information out in the blog as I was able to really uncover a lot of family history and learn a bit more about the small Irish town that my family descends from after many generations and what was thought to be lost history.

And here is the blogpost he is referring to ;

FITZGERALD:   John Fitzgerald and Mary Conway Fitzgerald, of County Kerry, Ireland saw their second son, Thomas off  to Canada in 1862.  Thomas, who was born in Listowel, County Kerry, Ireland, came from a long line of gardeners and had worked at this since he was a boy in Ireland, managing the grounds and hothouses of Lord Colliss, of Tarbert township, County Kerry, Ireland and for 15 years an estate in Glin, County Limerick, Ireland. Thomas was leaving his beloved land to earn enough to bring his intended over and get married.  After 3 years of work in Hamilton, Ontario, Canada, he was successful and brought Mary Healey, his intended over and they married.  Their first child was Patrick, born in 1865.  At this time Thomas and his family moved to the Pittsburgh, Pennsylvania area where he worked as a gardener on a nearby estate. While in Pittsburgh, Mary and Thomas had seven more children; John, who became manager of the Plumbers Supply Company in Erie, Pennsylvania; Thomas M., who was sent to study in Ireland for 3 years, and returned to open a large florist business in Beaver, Pennsylvania; James F.; Annie; Mary Catherine; Edward, who married Catherine Conville and was sent to Erie with his four children to help his brother John with the business in Erie; and William.  Thomas and Mary later moved to Beaver to help in their son Thomas M. Fitzgerald’s greenhouses.

So if you are a Tarbert Fitzgerald and you think you are a relative, do drop an email to Listowel Connection. 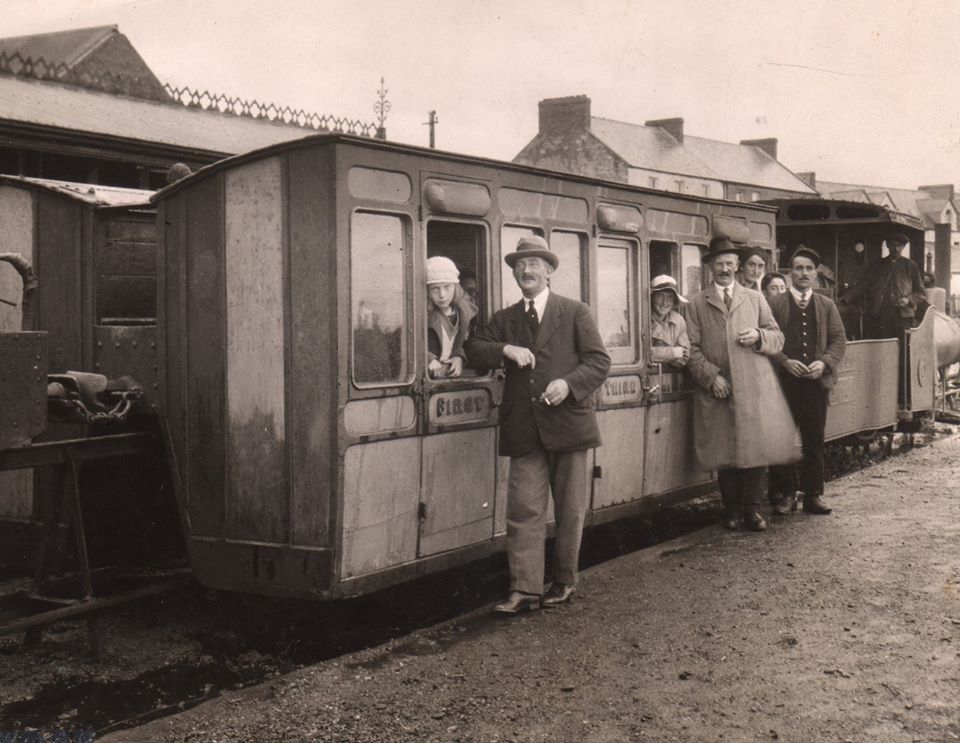 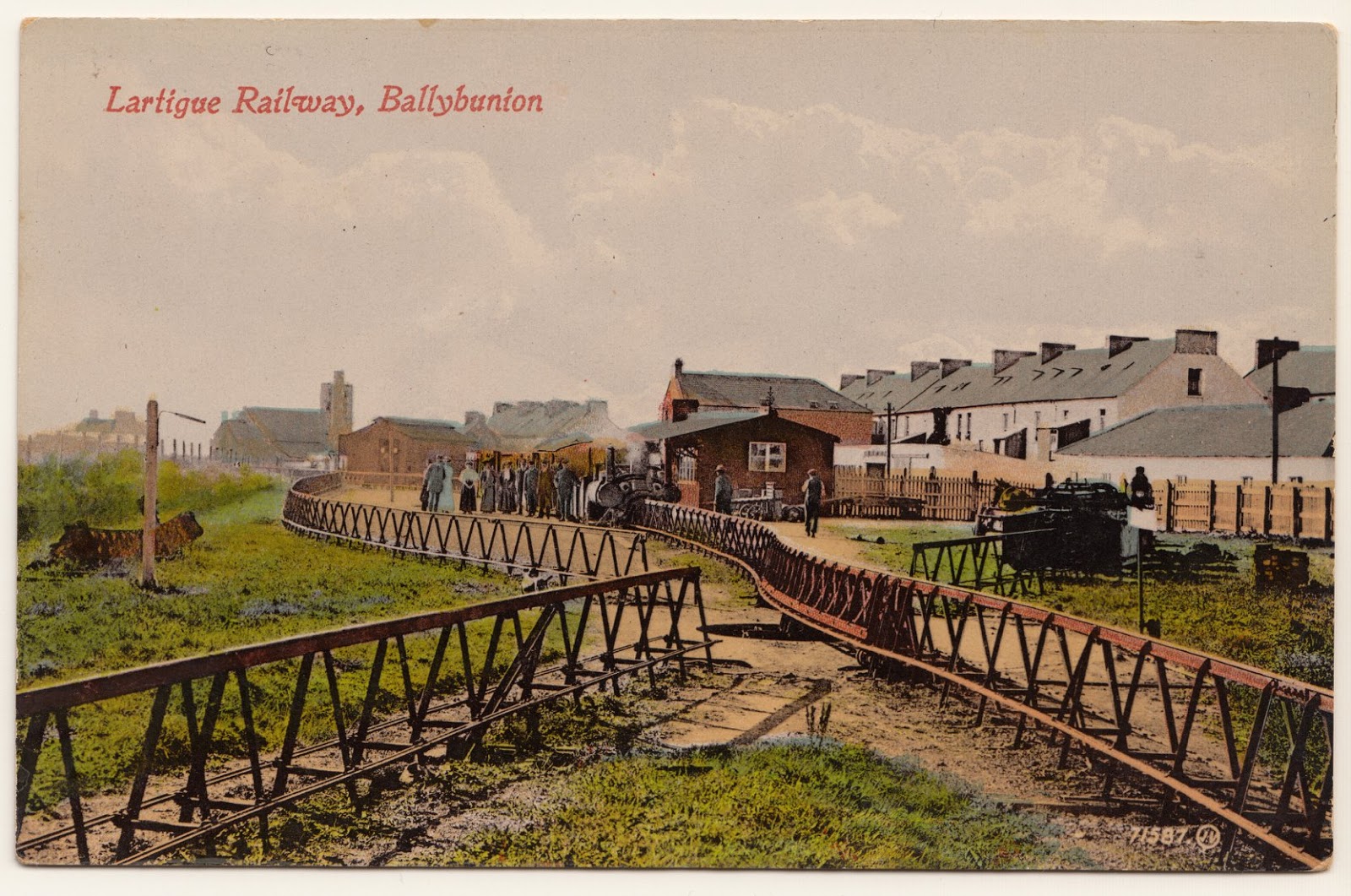 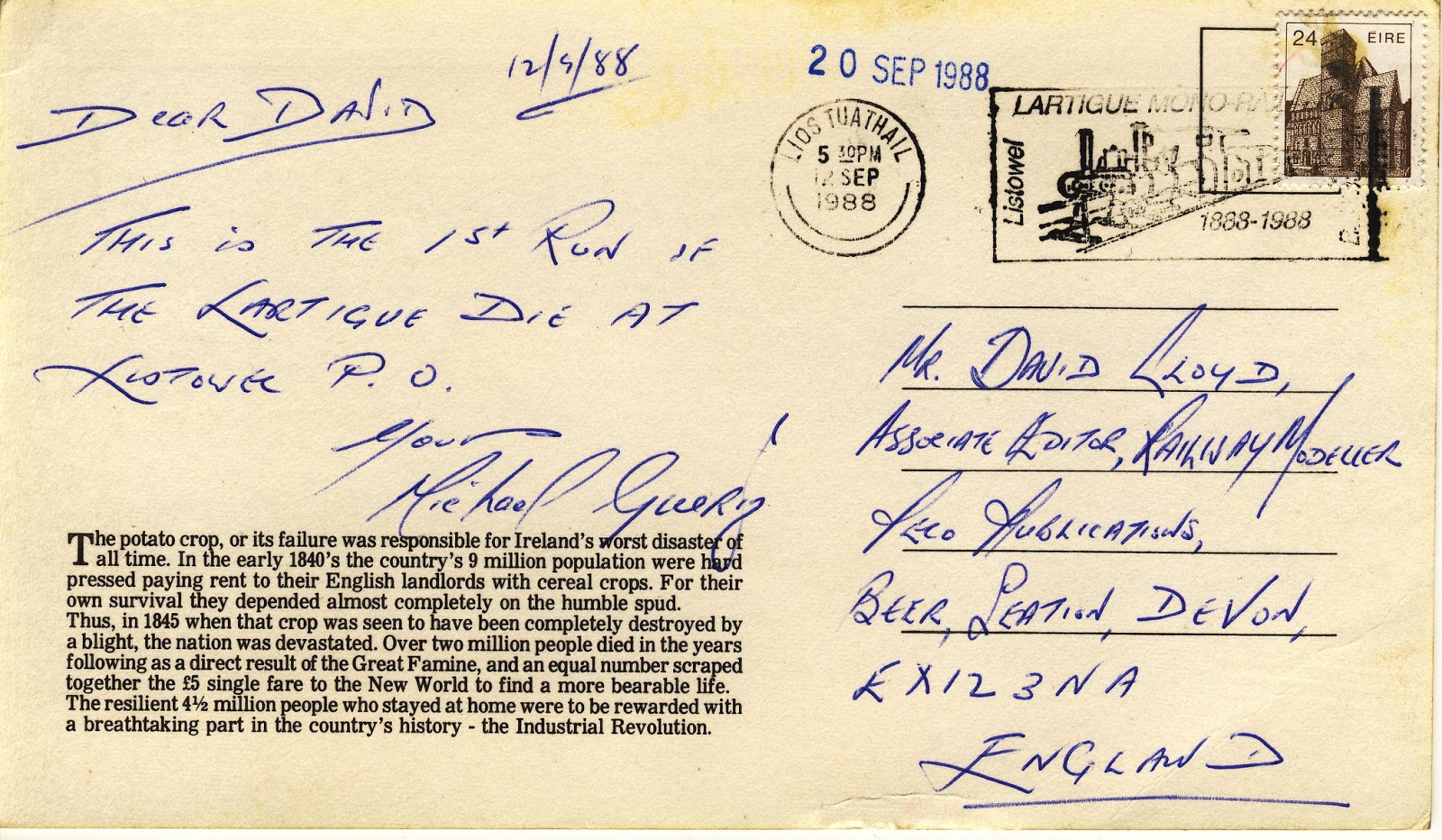 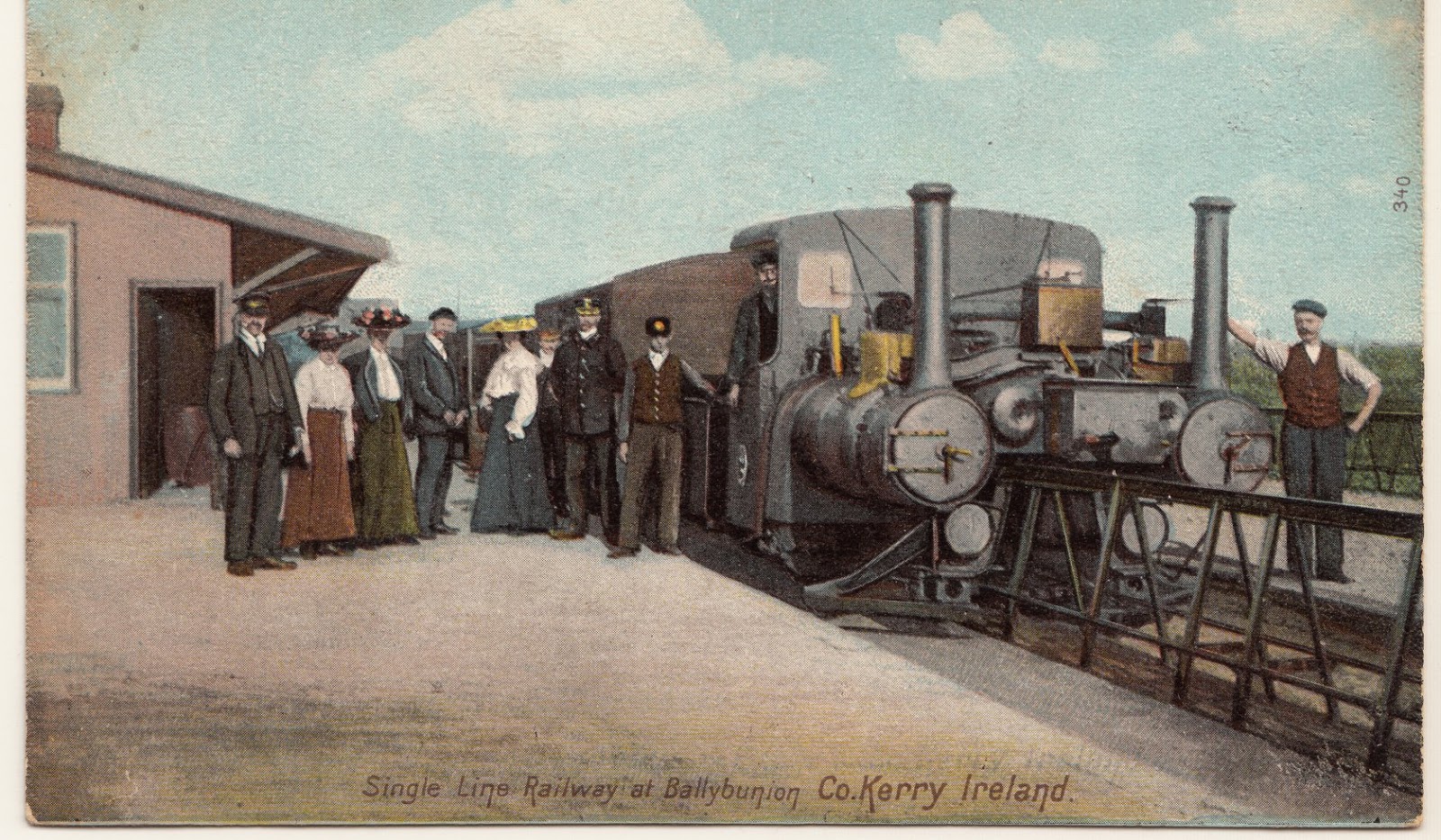