Down Came a Raven 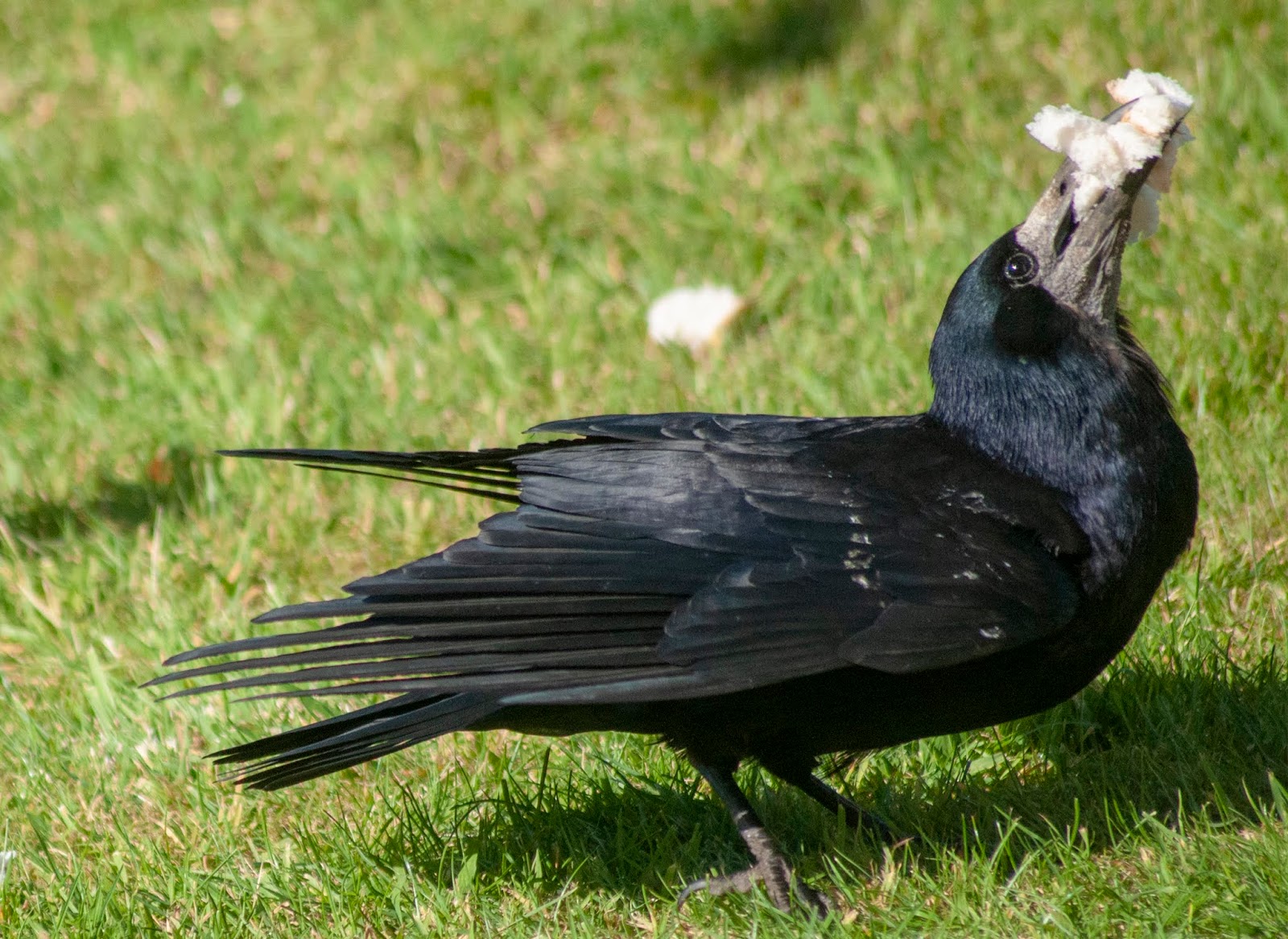 Listowel Firefighters are lucky to have  an onboard cameraman to record some of the more interesting tasks.

Here John Kelliher photographed the rescue of a cat in the Town Park in 2005. If it was your cat or if you remember the incident let us know. According to John the birds were trying to knock the cat off before the firemen got to him.

One life down. Eight to go. 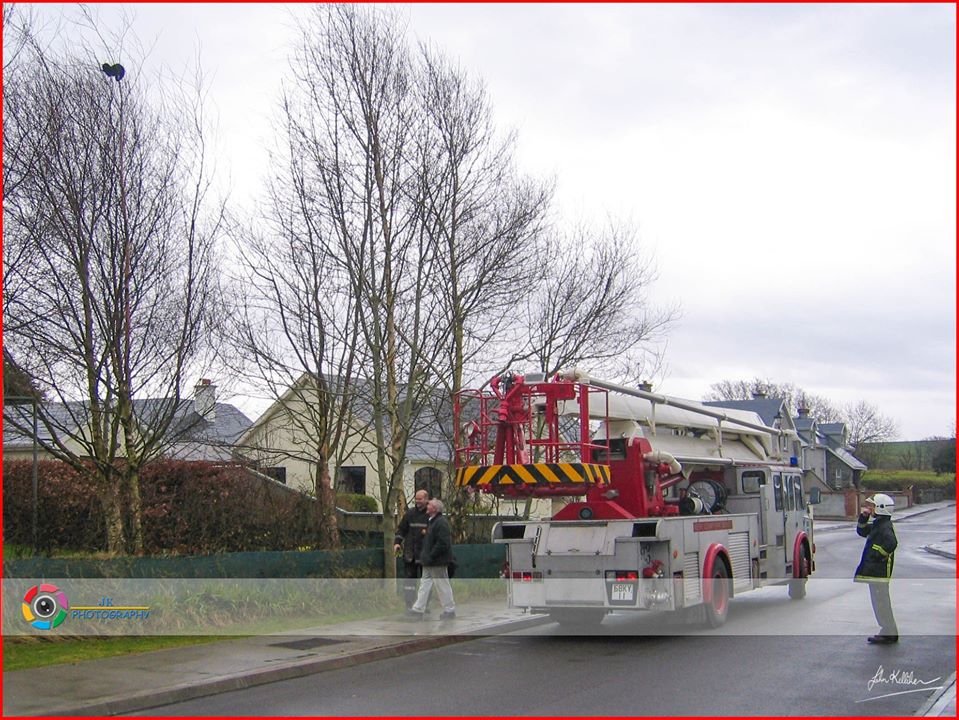 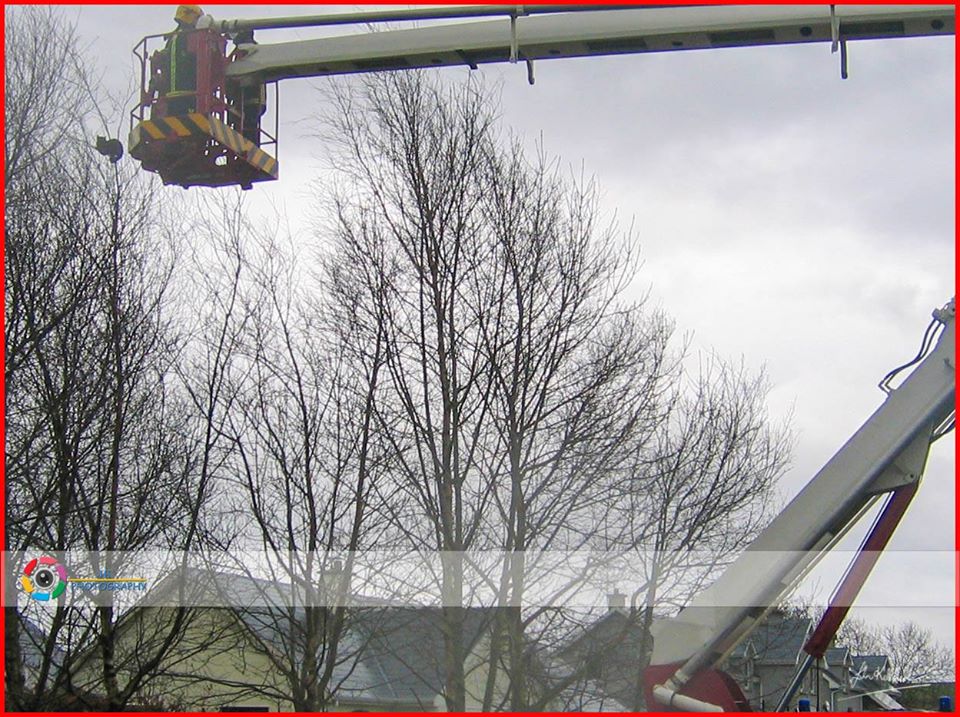 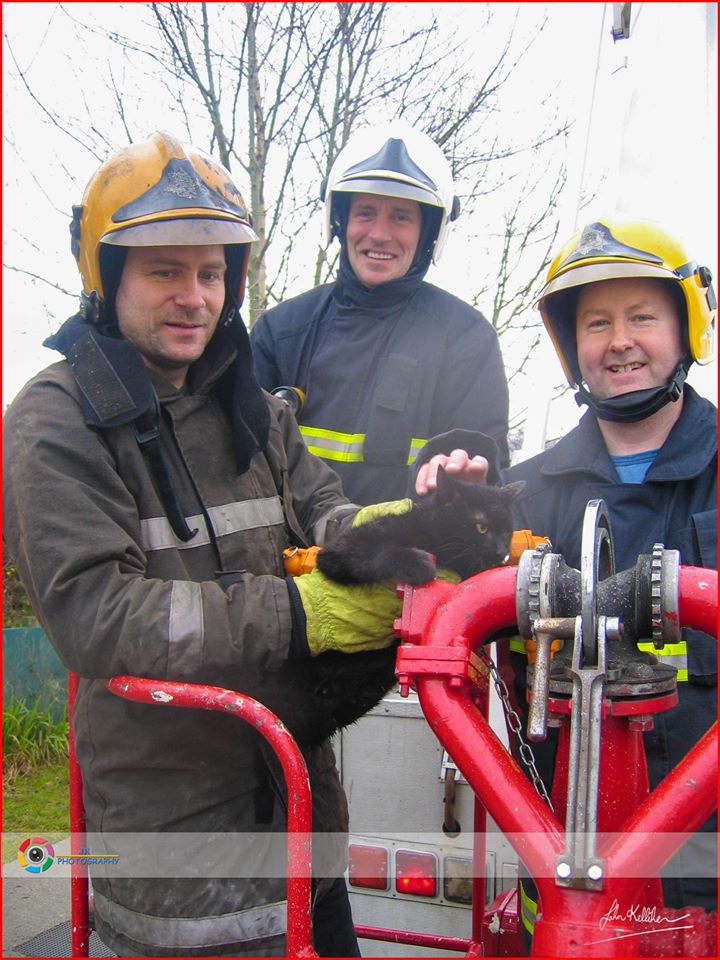 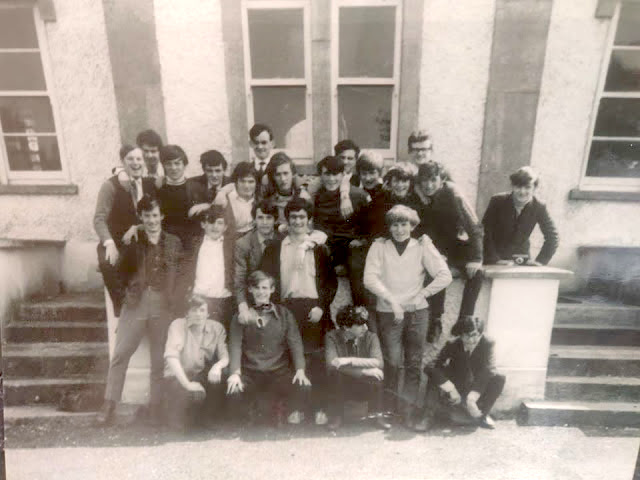 Tommy O’Flaherty shared this photo on Facebook last week. I saved it and shared it on Listowel Connection. Then I got this email.

Imagine my surprise when I came across the photograph of the 1970 Class from St Michaels on your blog earlier this morning .  I cannot recall the photograph being taken nor who took it but the memories came flooding back . I am seated on the wall on the extreme right holding a camera . God only knows where the camera came from as there was none in our house .

In those days St Michaels consisted of just the main structure and the outside shed, along the side wall at the rear , which was used for smaller classes . There was a pathway that led from the front gate to the main entrance with a patch of lawn ( bog more like ) on either side .

The main foot path  could only be used by the teachers . Students had to use the path at the left hand side and enter the school via the steps at the rear . I recall that , in a final show of defiance        ( probably on the same day as the photo ) , we all committed heresy by exiting through the main  front door and the centre path . That was a major crime  and there would have been some type of retribution. I can  recall being dispatched from class by Father Long ( then President) to educate some neanderthal  ( a new arrival in mid-term ) who had been detected walking into  the school via the centre path . Our classroom , in our final years, was on the left just inside the front door .

There are a number of luminaries in that photograph , former Minister Deenihan ( in white at the front ) , Gabriel Fitzmaurice ( squatting on the right at the front )  and a lesser known (but the brightest star then ), John O’Connell  ( An  All Ireland Colleges winning athlete , fourth from the left at the back ) . Tommy Fla represented the glamour being a drummer with the local pop band ‘The System’ before subsequently departing for a larger role on the Showband Scene .

However I am surprised that there are some faces  that I cant identify  and some , who I do recognise , but have not met up with since 1970  . I would be obliged if , through your blog we can put names and whereabouts  to all the faces . I can set the ball rolling if you like and maybe Fla or some other reader can fill in the gaps .

It is indeed time for a socially distanced and hygienically pure  re-union .

P.S.  I  am from Billeragh ( close to the  Six Crosses ) . My sister , Eileen O’Connell , lives in the former shop at the Crosses opposite the petrol station , My brother was Tom Fitzgerald , former teacher who lived in Upper Church St ,  and passed away in 2014 . You may know his wife , Marie , who is cocooned next door to the Plaza.

(Look out for more from Kieran in the next few days) 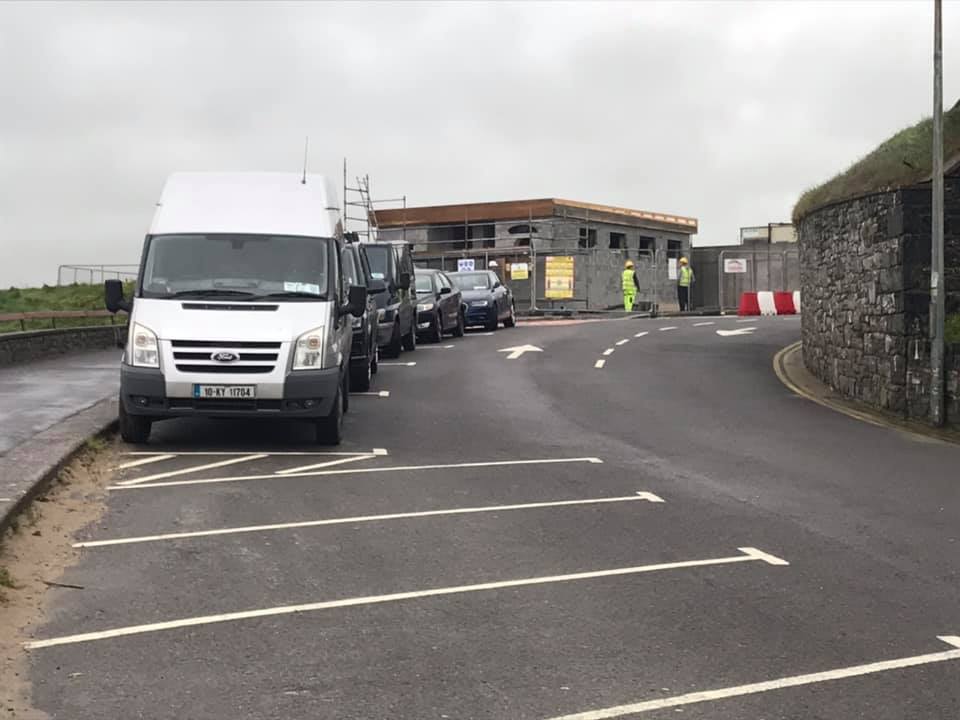 Does anyone remember Rocky 103 -Your Station, and Mine?

Warren Buckley found this treasure when he was reviewing his old stuff during lockdown. It’s a video he and some more St. Michael’s Fifth Year students made in 1988. Eamon Carey was the young Brian Dobson doing a great job of interviewing the rising radio star, Francis Jones. Some neat camera work by Warren as well. The ads at the end are gas.