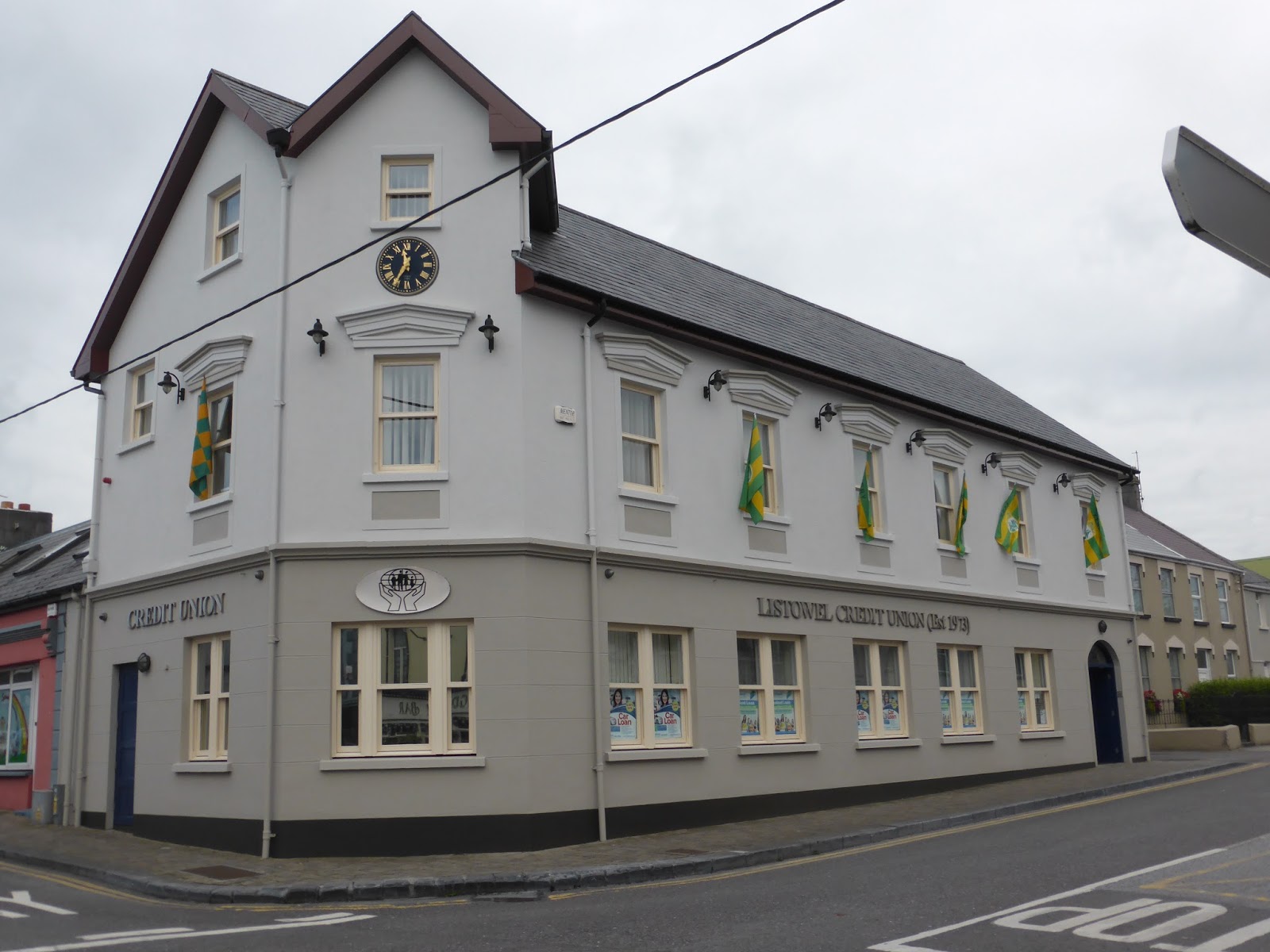 Kay (Moloney) Caball of Listowel and Limerick spends much of her time nowadays helping people find their Kerry roots. As well as her marvelous Find Your Kerry Ancestors website  and her face to face work with Kerry descendants in The National Library, she has now produced an invaluable resource in book form. Finding your Kerry Ancestors is the latest in a series of Finding your Ancestors books, produced by Flyleaf Press, each written by a local expert genealogist.

I attended the launch of Kay’s book in The County Library in Tralee on Monday Sept 7 2015 and I found myself in very illustrious  and congenial company. I think, as a local historian, I have arrived!

Jimmy Deenihan launched the book and Tom O’Connor, Kerry County Librarian was our host for the afternoon. Listowel was well represented among the attendees. Kay’s husband and family, her brother Jimmy, sister Marie, nephew, in-laws  and grandchildren were all to there. Local historians were well represented as well as friends and supporters of Kerry. 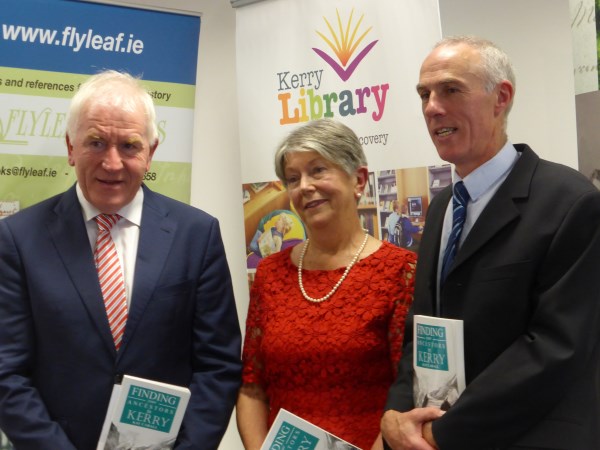 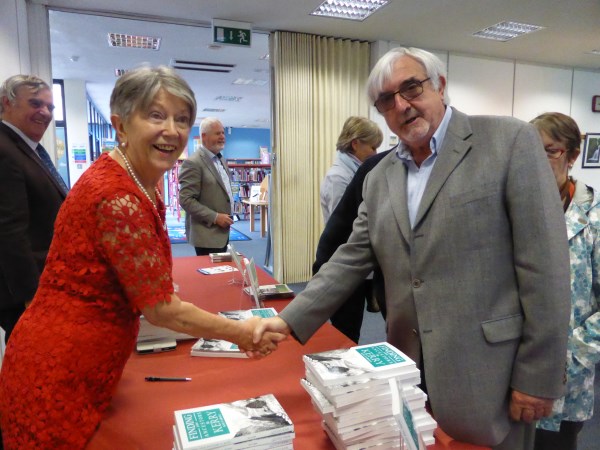 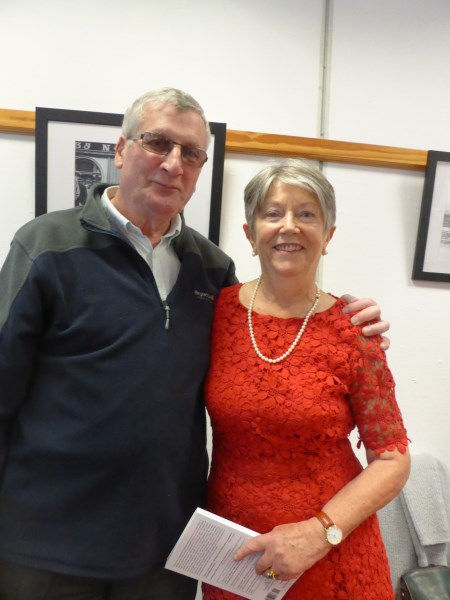 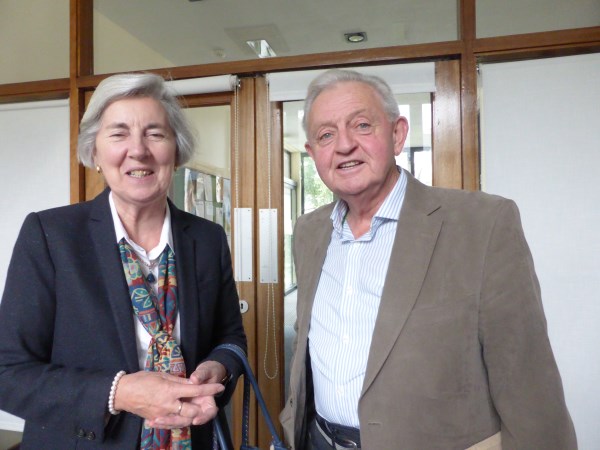 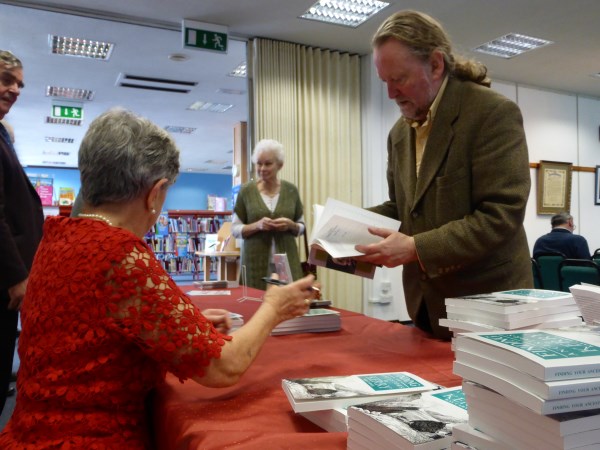 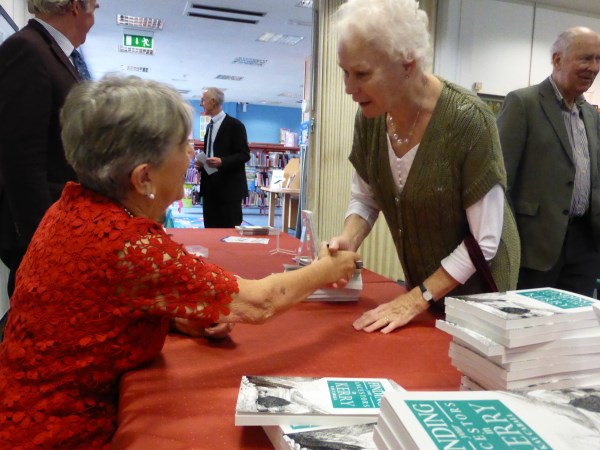 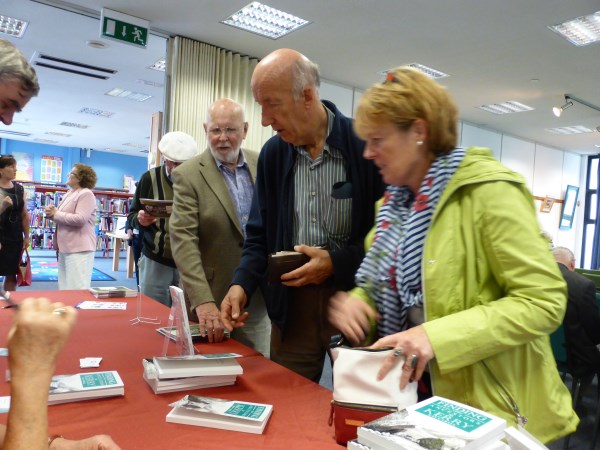 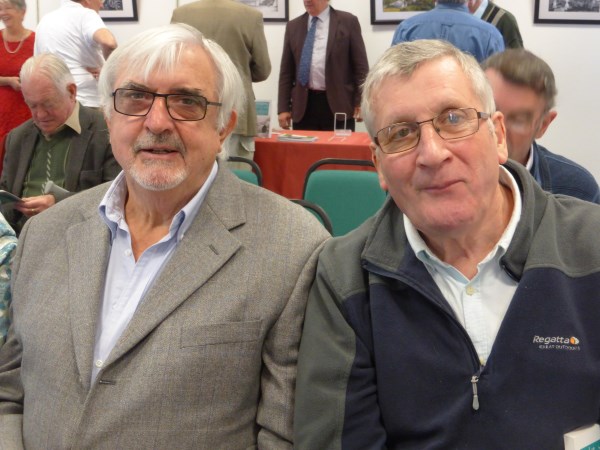 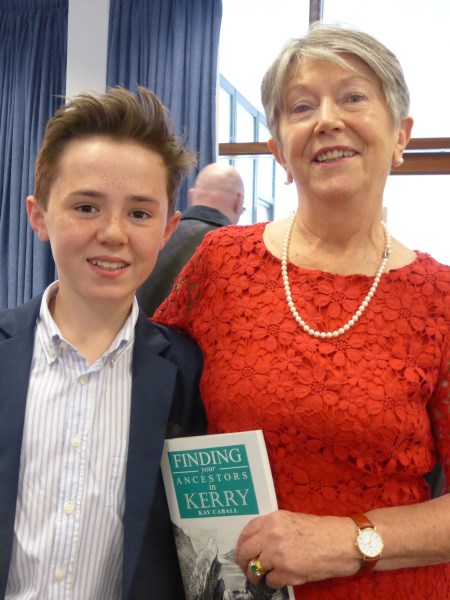 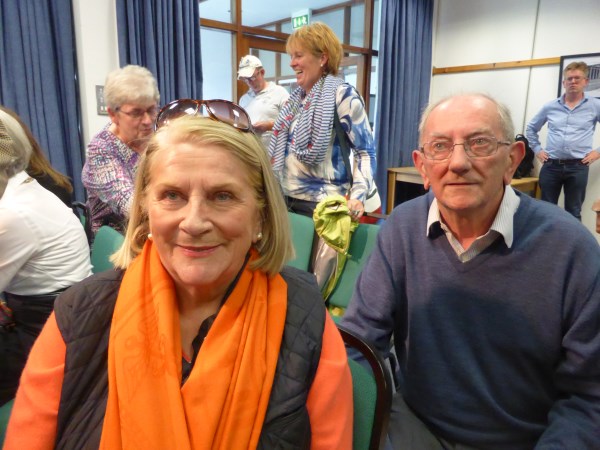 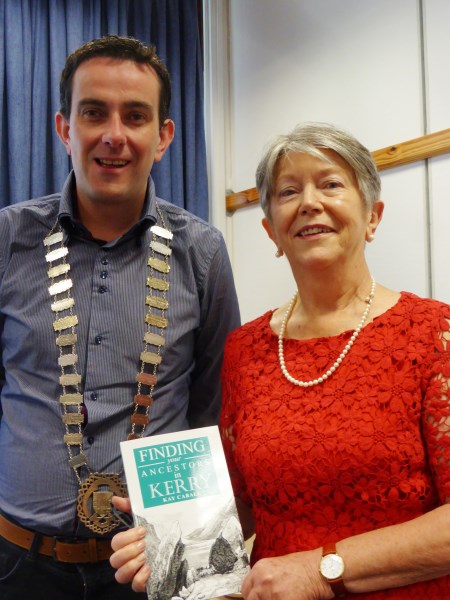 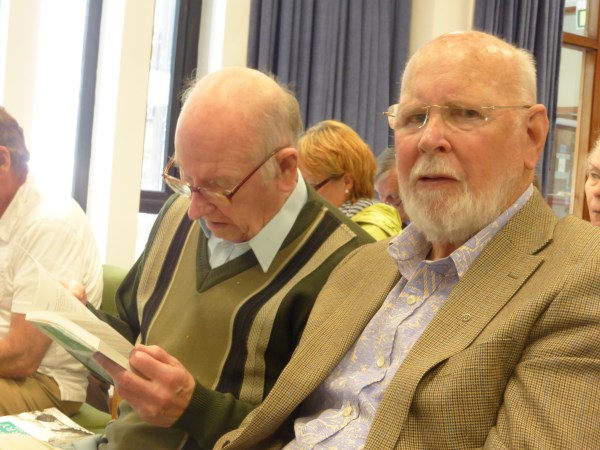 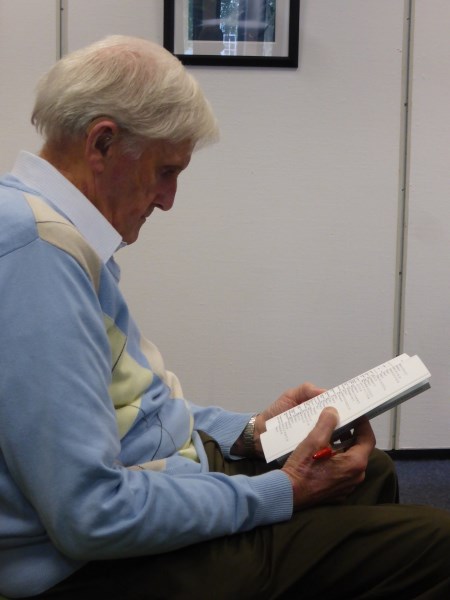 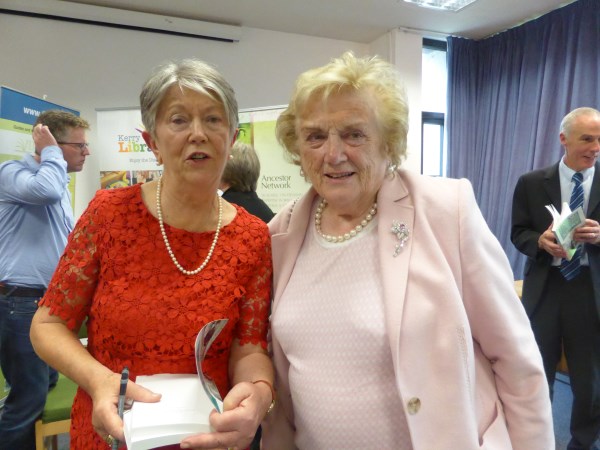 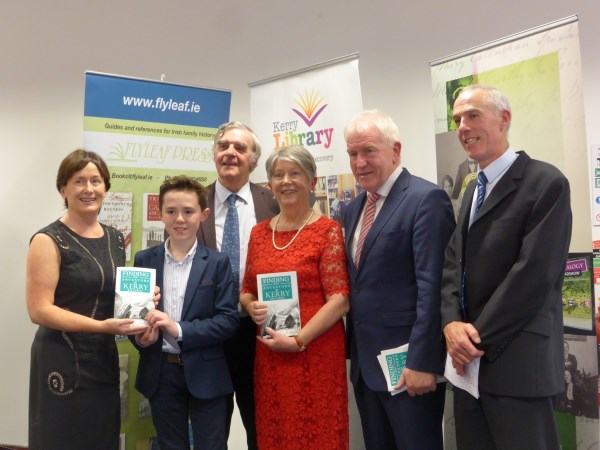 My photos only show a small sample of the audience. 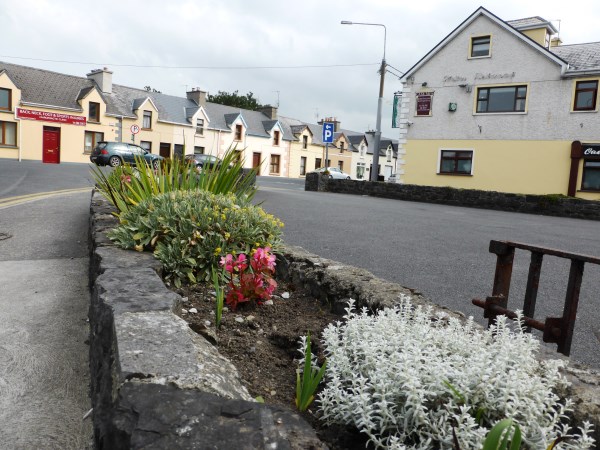 This Redemptorist Father had just entered his seventieth year, having been born on the 26th of May, 1822. Father Connolly was a native of Sligo.

“Ordained on May 17th, 1856, he laboured as a secular Priest, in the diocese of Elphin, for about seventeen years, and for many years discharged the duties of Administrator. He joined the Congregation of the Most Holy Redeemer in 1872. He was stationed for several years in the various houses in Ireland, England and Scotland.

He offered himself to help at the renewal of a Mission at Newtown Sandes in Kerry. When the work was near its end Father Connolly complained of being unwell. Dr. Dillon, who was called in, declared from the first that his illness would probably prove fatal at such an advanced age. When his fellow-missioners returned to Limerick, Rev. Father Moynahan went at once to take care of the invalid, and nothing could equal the kindness and attention of the Rev. Father Dillon, P.P., Newtownsandes, to the dying Father and his companion.

“When he heard that his case was hopeless, ‘Blessed be the Holy Will of God,’ answered Father Connolly, ‘I have been preparing to hear this news for seven and thirty years.’

“He spent all the time that remained to him in prayer, and received the last Sacraments on Tuesday, May 26th,1891, his sixty-ninth birthday, and on Friday, in the afternoon, he passed painlessly away.

A few photos from Saturday September 19 2015 at Listowel Races 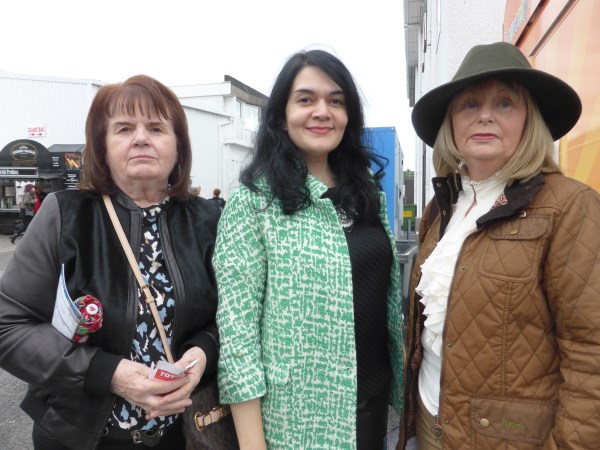 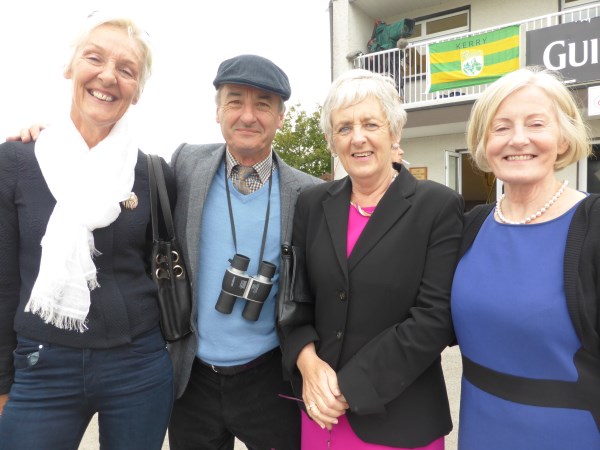 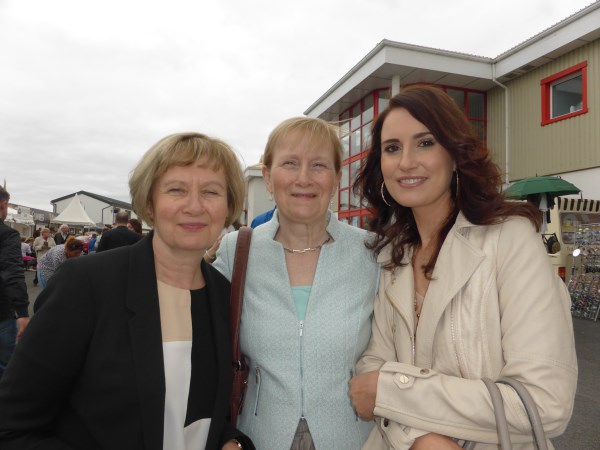 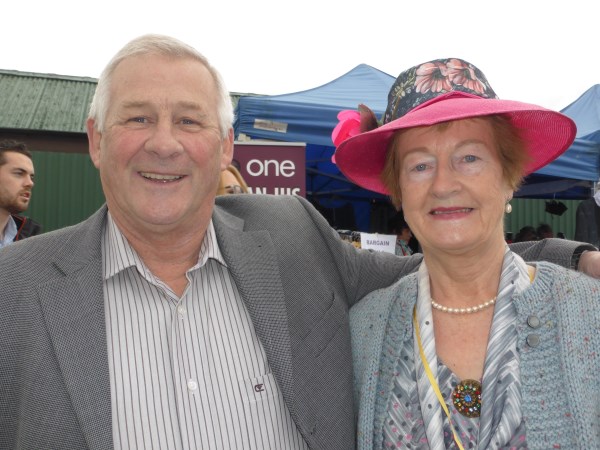