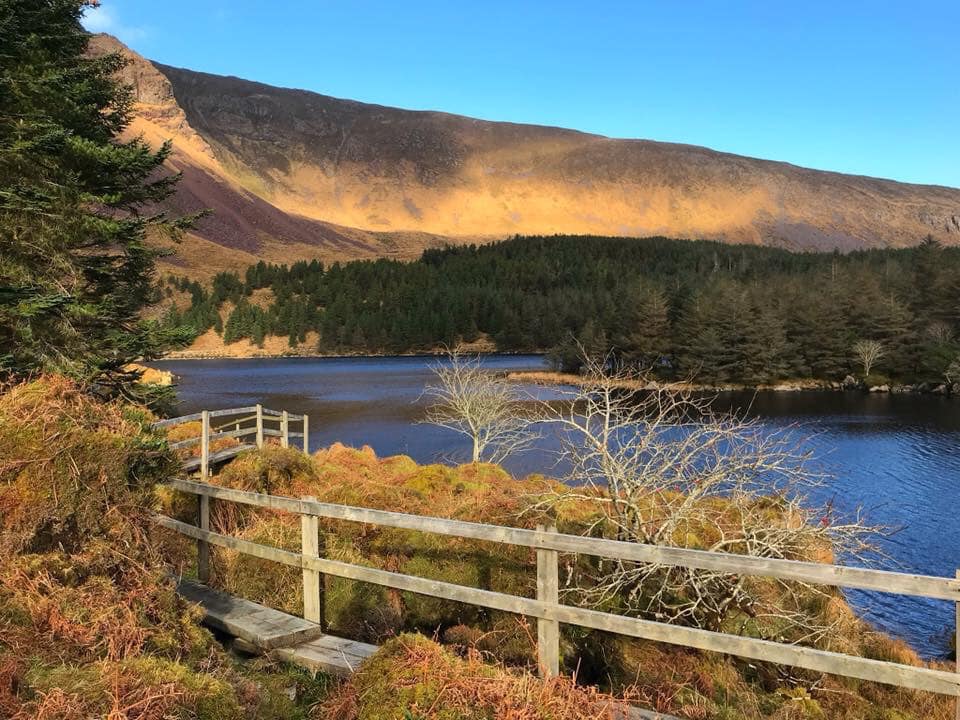 Photo Credit:  Gosia Wysocka on This is Kerry 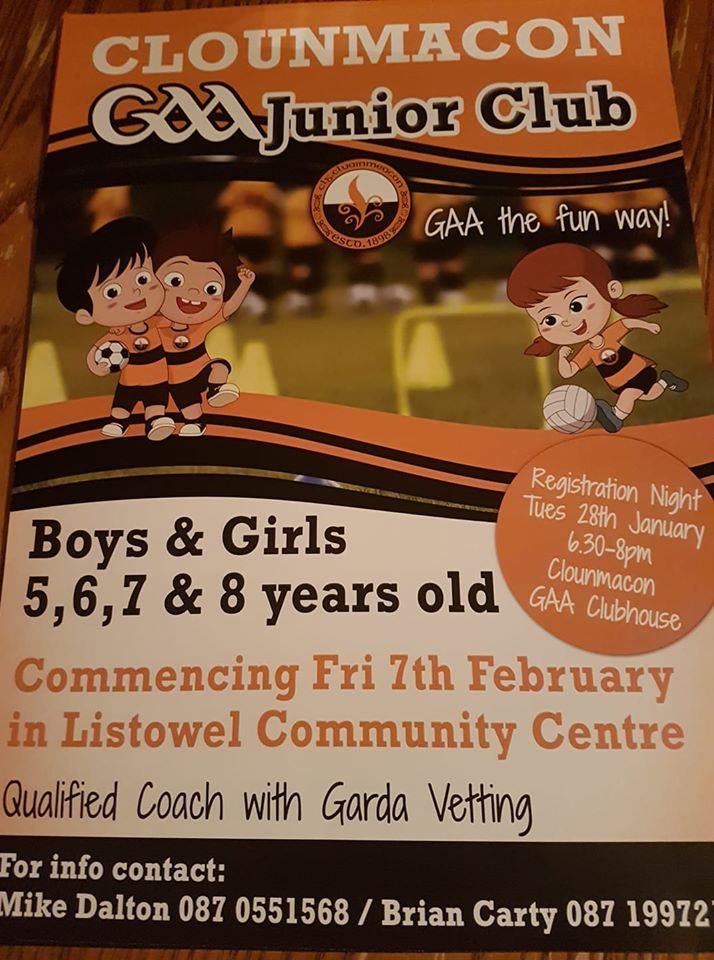 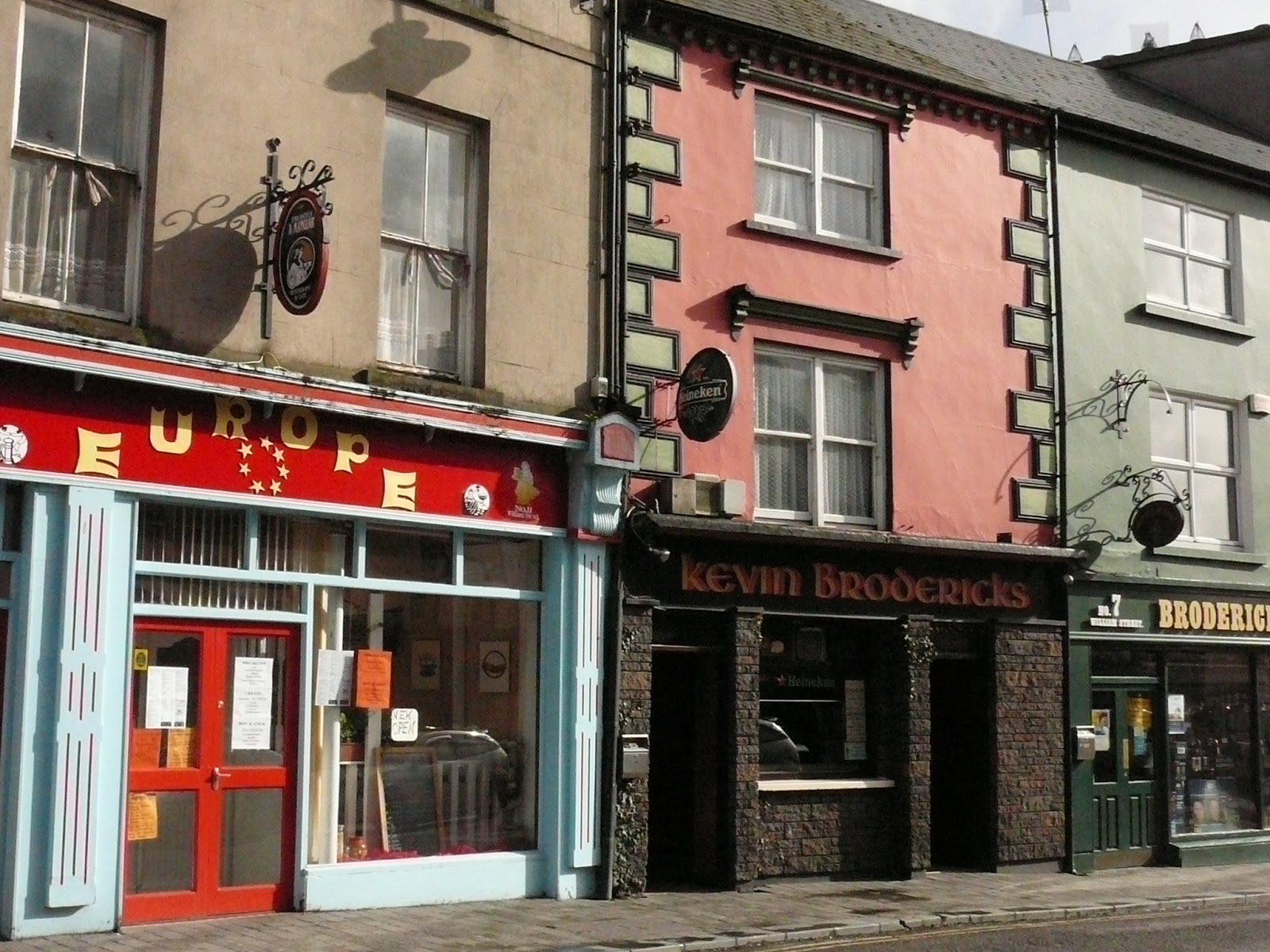 Sometimes I regret not putting dates on photos. Listowel people will recognise this as Lower William Street and the premises that is now Lizzy’s little Kitchen. For a short time this restaurant was a Polish restaurant called Europe. 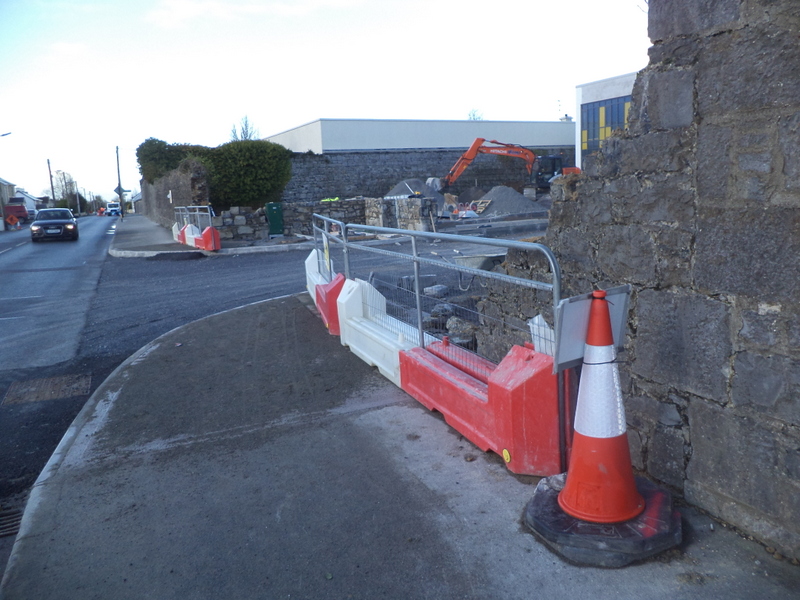 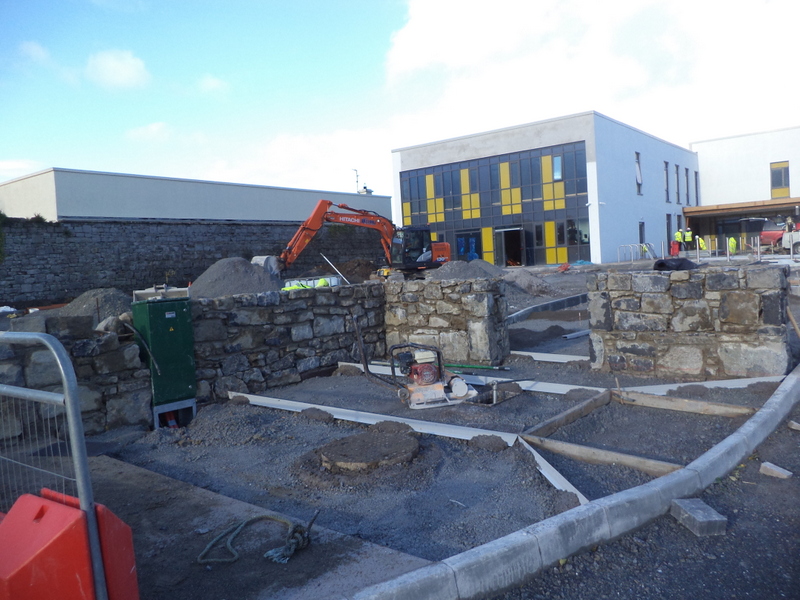 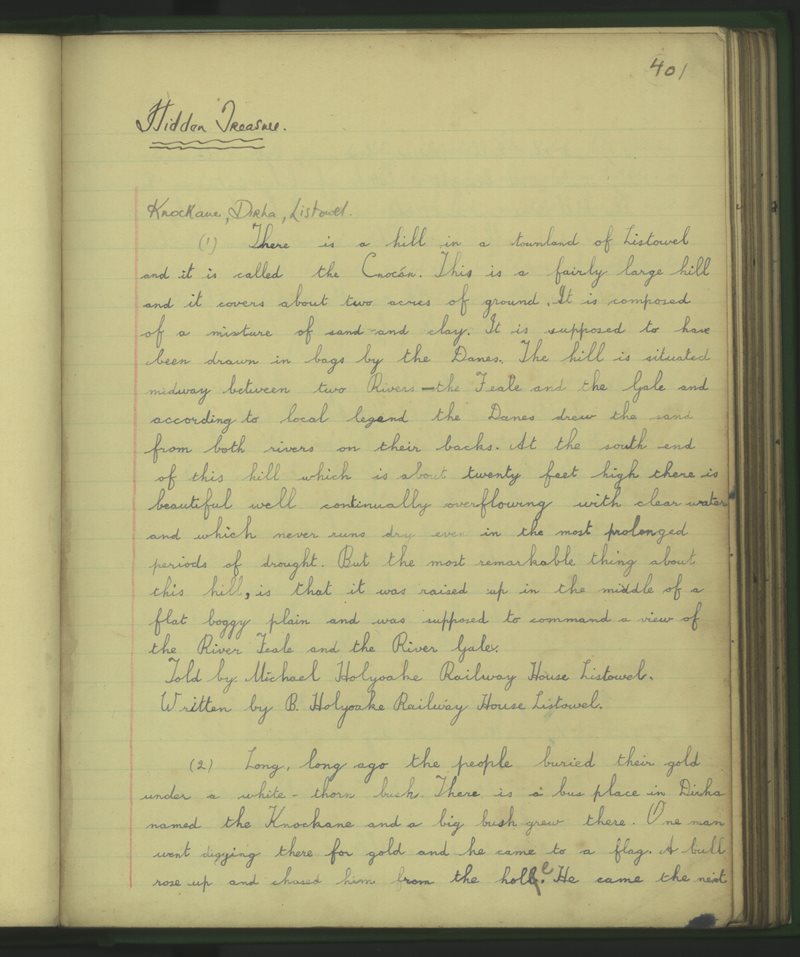 This is from the Dúchas folklore schools collection. I’m including the original manuscript because the handwriting is so beautiful.

This is what it says in case you are finding it hard to read. Cnochán is Knockane.

There is a hill in the townland of Listowel and it is called the Cnocán. This is a fairly large hill and it covers about two acres of ground. It is composed of a mixture of sand and clay. It is supposed to have been drawn in bags by the Danes. The hill is situated midway between two Rivers – the Feale and the Gale and according to local legend the Danes drew the sand from both rivers on their backs. At the south end of this hill which is about twenty feet high there is a beautiful well continually overflowing with clear water and which never runs dry even in the most prolonged periods of drought. But the most remarkable thing about this hill, is that it was raised up in the middle of a flat boggy plain and was supposed to command a view of the River Feale and the River Gale.