One little corner of Listowel is badly hit by the downturn. 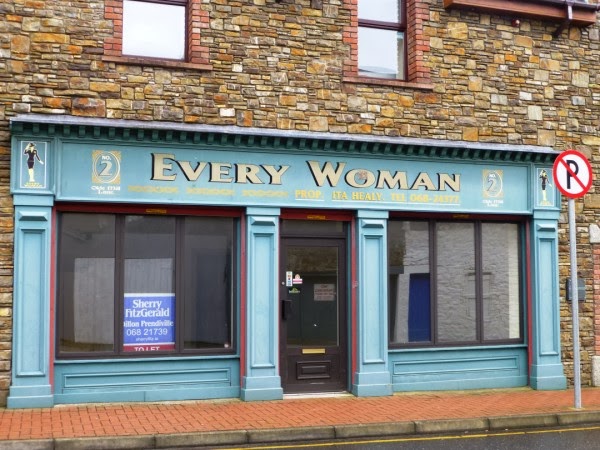 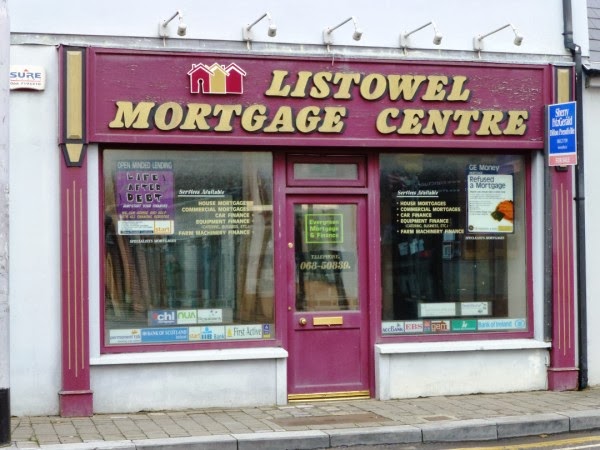 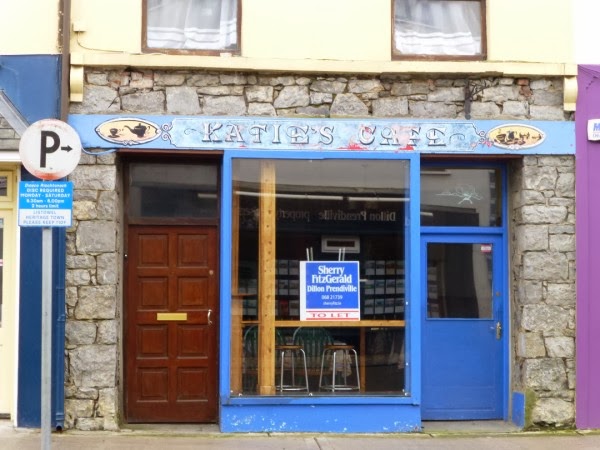 I only moved a few paces to take these three photos yesterday. Sad! 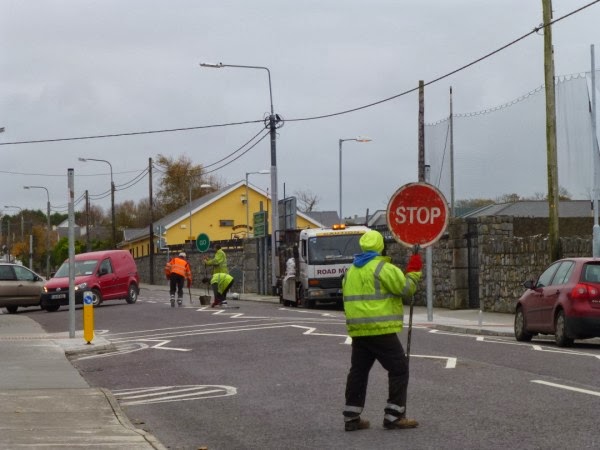 This was the scene in Cahirdown last week as a new pedestrian crossing was being put in place outside Topaz. 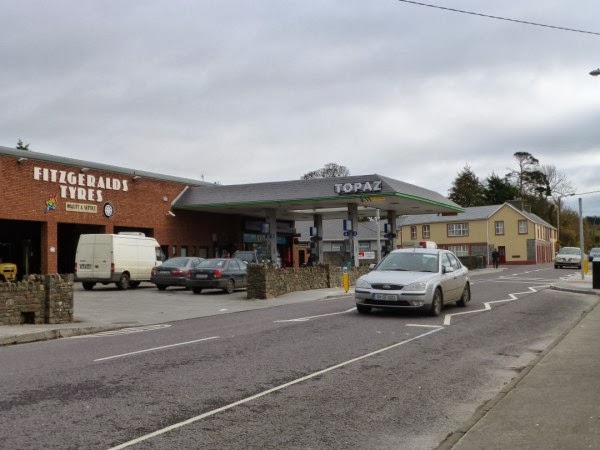 As you can see the crossing is between the entrance and the exit of the busy filling station. 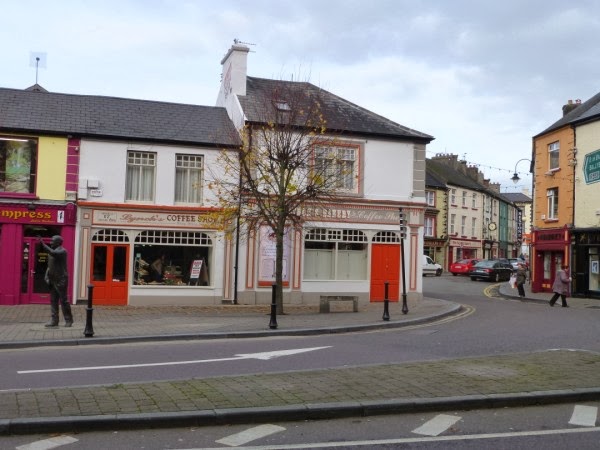 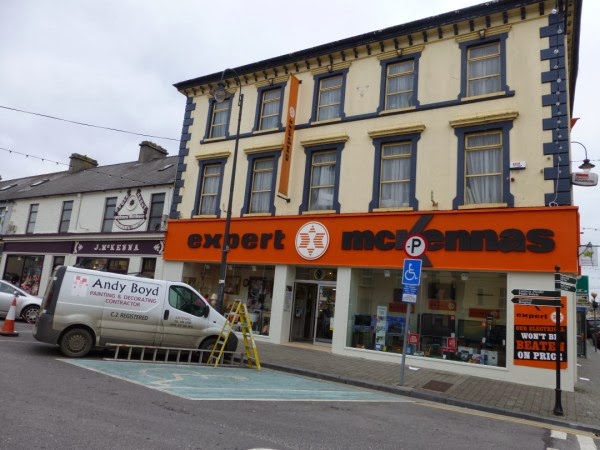 Kay Caball of Find Your Kerry Ancestors has a great blogpost here:

Muiris OSuilleabháin was one of the famous Blasket writers. Kay tells us that his daughter was a friend of Anne Moloney’s. This is what she says:

Muiris’ s daughter Máire
Ní Shúilleabháin-UíChiobháin, who is now a retired Nurse. living in
Galway.   My  sister-in-law, Anne Moloney (Scully) got this lovely
letter from Máire reminiscing about their schooldays  in Dingle.

We left Connemara
in 1954, four years after my father, Muiris Ó Súilleabháin, had
drowned.   At this point his sister Eibhlín, nó Neilí Sheáin Lís, had
died in Springfield and also her brother Séan – both in their forties – of
heart disease or heartache and loneliness.   A mixture of all I would
say, as their sister Máire had returned to Ireland and married Pádraig Ó
Ciobháin, and settled in Carraig, Baile na nGall.  Máire was the eldest of
the three Súilleabháins who had lived in Springfield.  It was said that
Máire leaving to go home affected them greatly and thit an tóin as an sail and
cailleadh le huaigneas an bheirt.  Níor phos cheachtar acu.

This left my father Muiris, who
was drowned in 1950 and Mike who was now a tailor in Dingle, married to Hannah
Philí Ni Chearna, with no family.  Mike had served his time in the
tailoring trade with the Lynch family in the Cottges in Dingle.   He
had died in 1951 of heart disease.

Hannah was now alone in Goat St,
as was the custom in those dark days, she was ‘mad to have me stay with her for
a while’ for the company.   So in 1954, I landed in Dingle where I spent
three magical eccentric years, leaving an imprint on my soul forever more.

The small house backed onto
the Convent wall where I went to school at the age of 10 and spent three happy
years.  The nuns were wonderful women, totally dedicated, be it in the
classroom, or in the large welcoming kitchen with the Aga and its warmth, where
I was brought on a few occasions.  I must mention Sr. Mary of the Sacred
Heart or Sr. Mary Tarrant, who arrived as a fresh-faced new teacher and
mothered and cared for me whilst I was there.   She certainly
influenced us all greatly and we never forgot all she taught us.

Three years afterwards, I was to
attend a Catholic girls’ school in West Yorkshire, run by the Passionist
Sisters, and found that what I carried with me from Dingle, placed me in a
different

Don’t forget that special guest is turning on the lights in The Square tonight, Nov 22 2013

Did you see this one?

From the Surrey police! 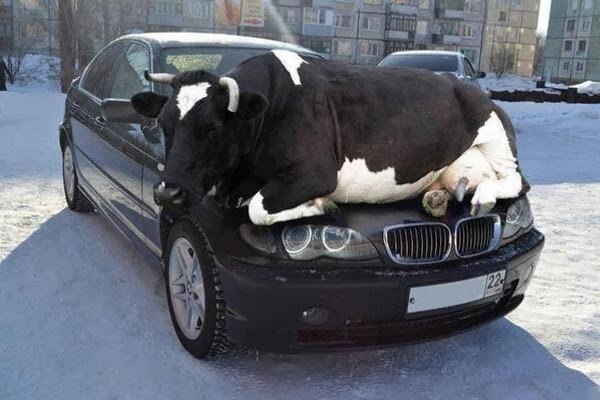 The Christmas lights go on tonight. Here is a pic from last year to get you in the festive spirit. 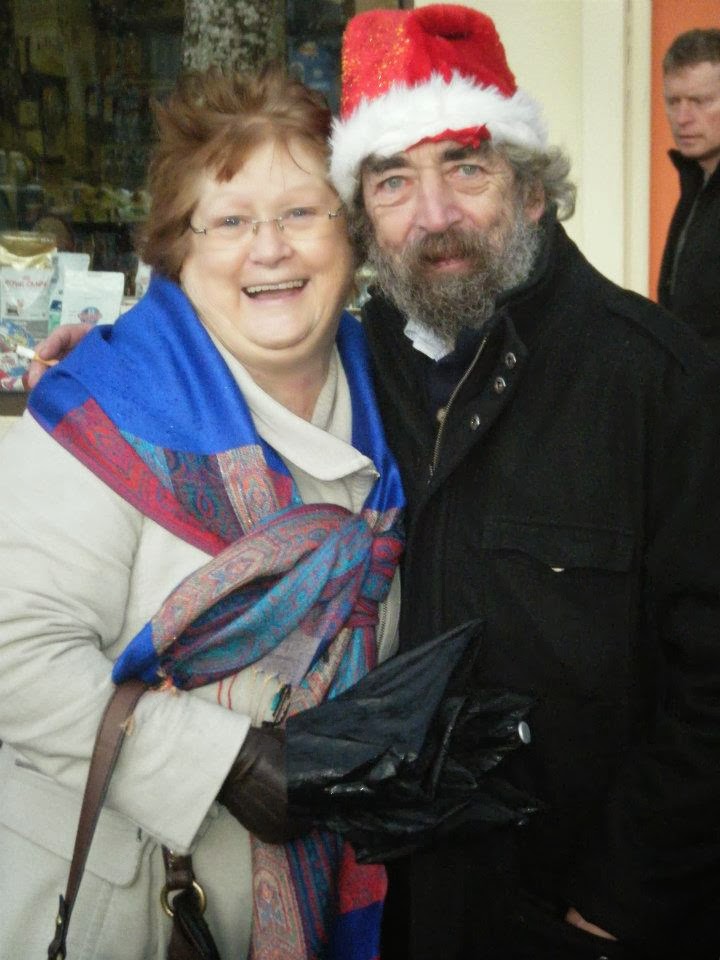 A Lidl Bit of Lidl Magic 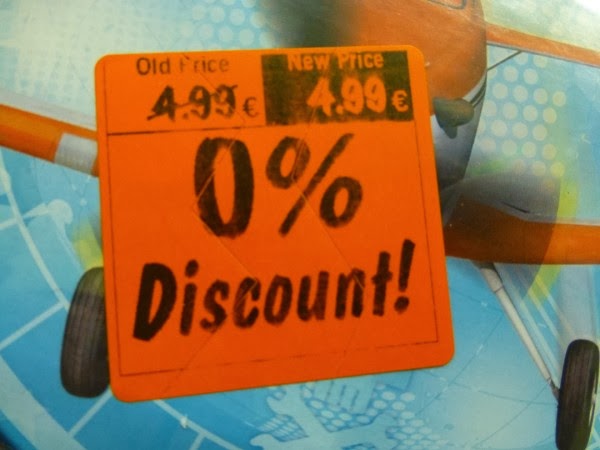 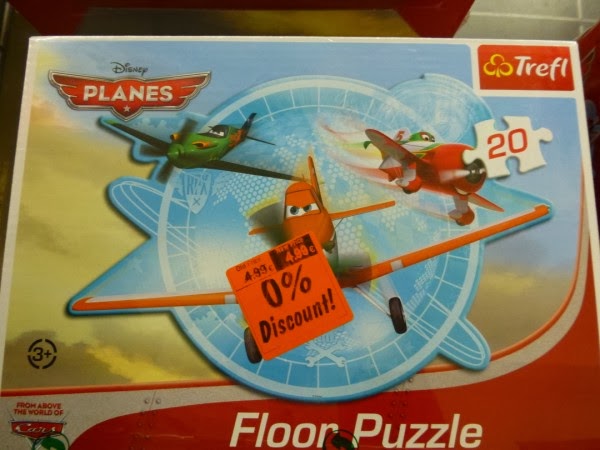 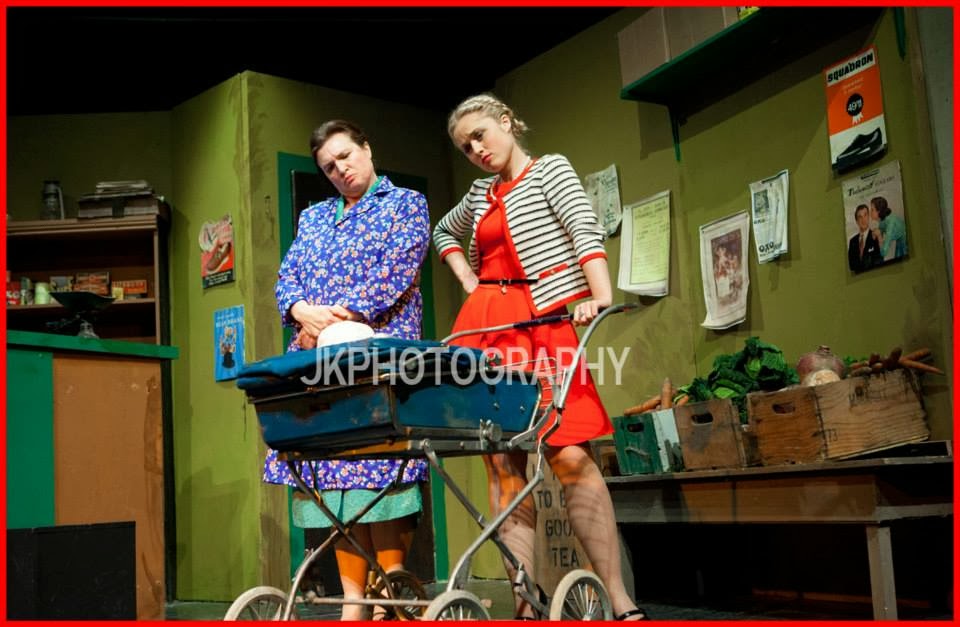 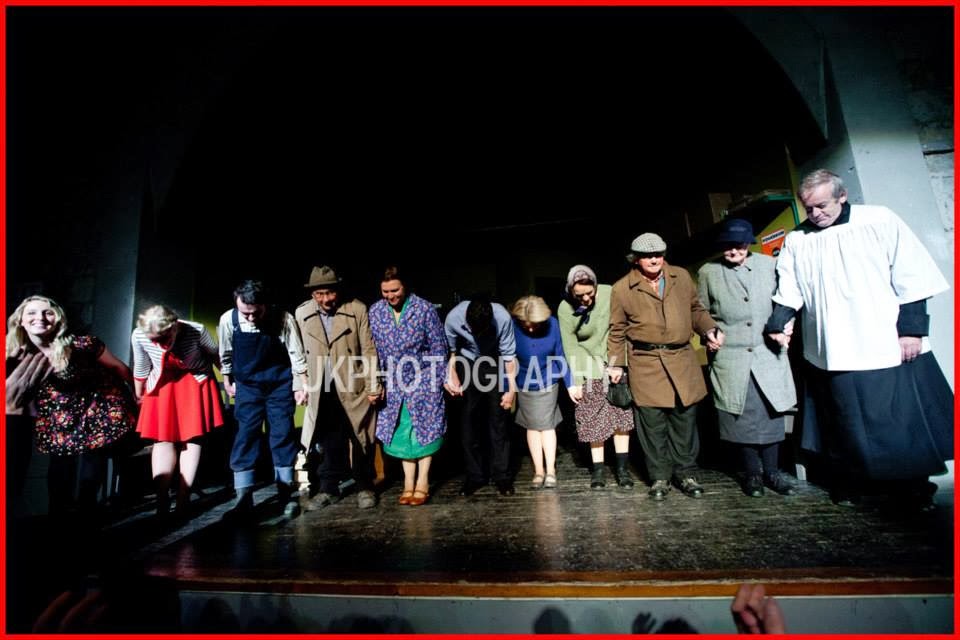 I saw this in St. John’s last night.  Great play, great show…well done all. The 2 remaining shows are fully booked. There is an extra show on Monday night but book early.