Listowel People at the Santa Parade on Sunday Dec 7 2014 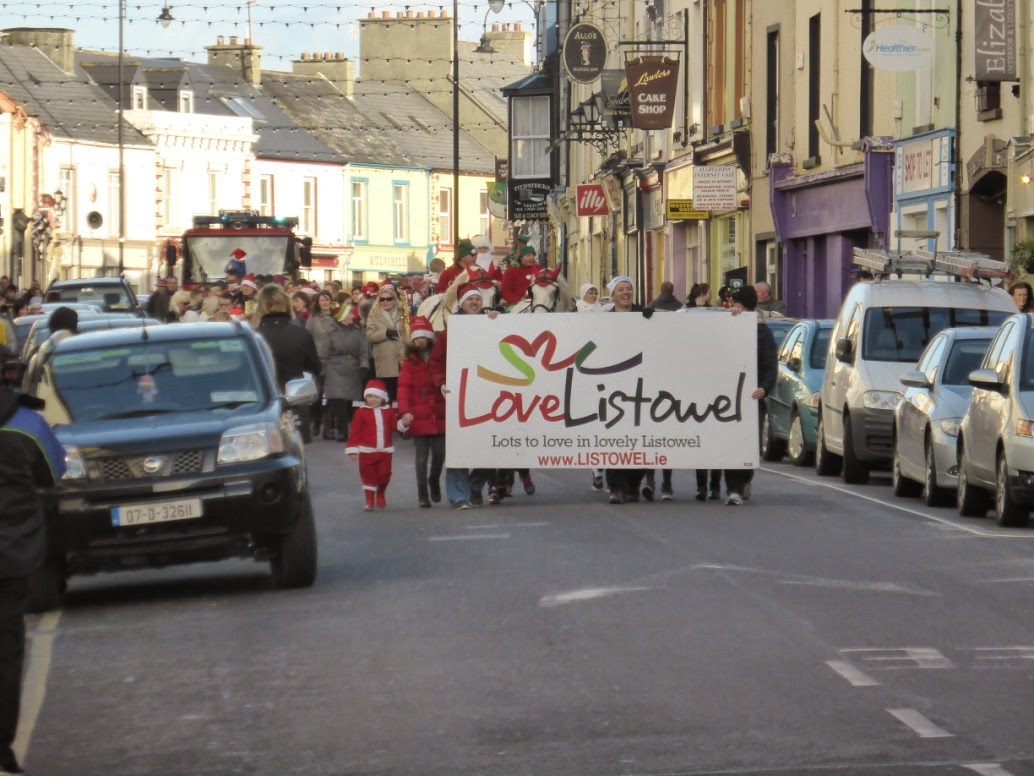 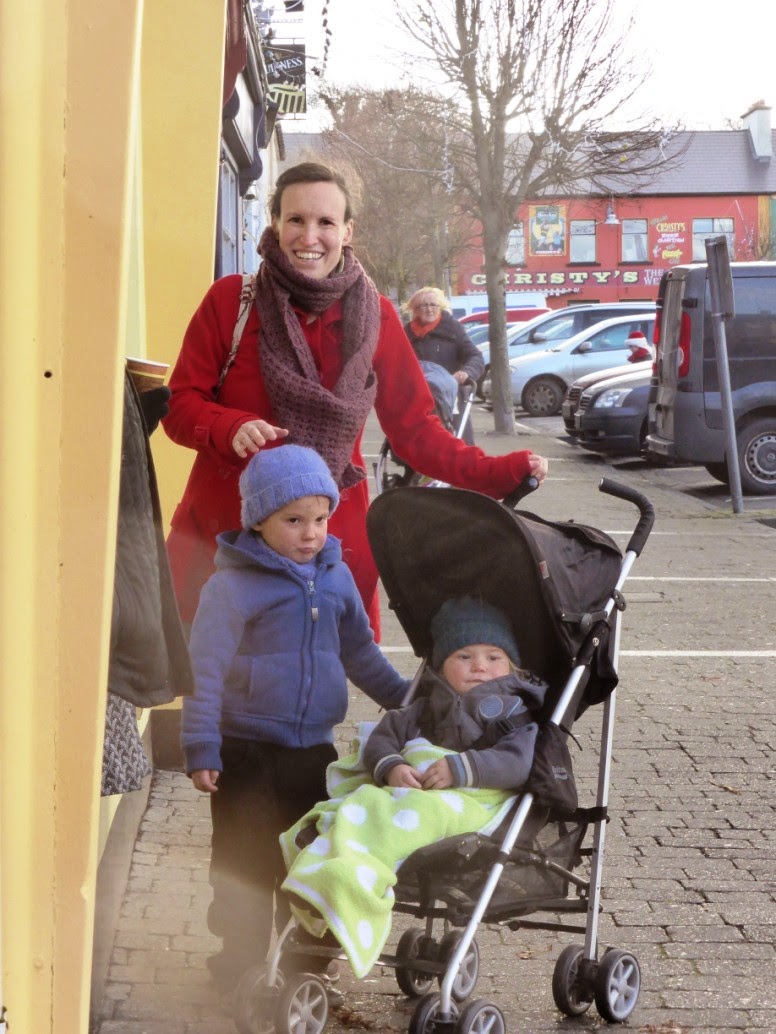 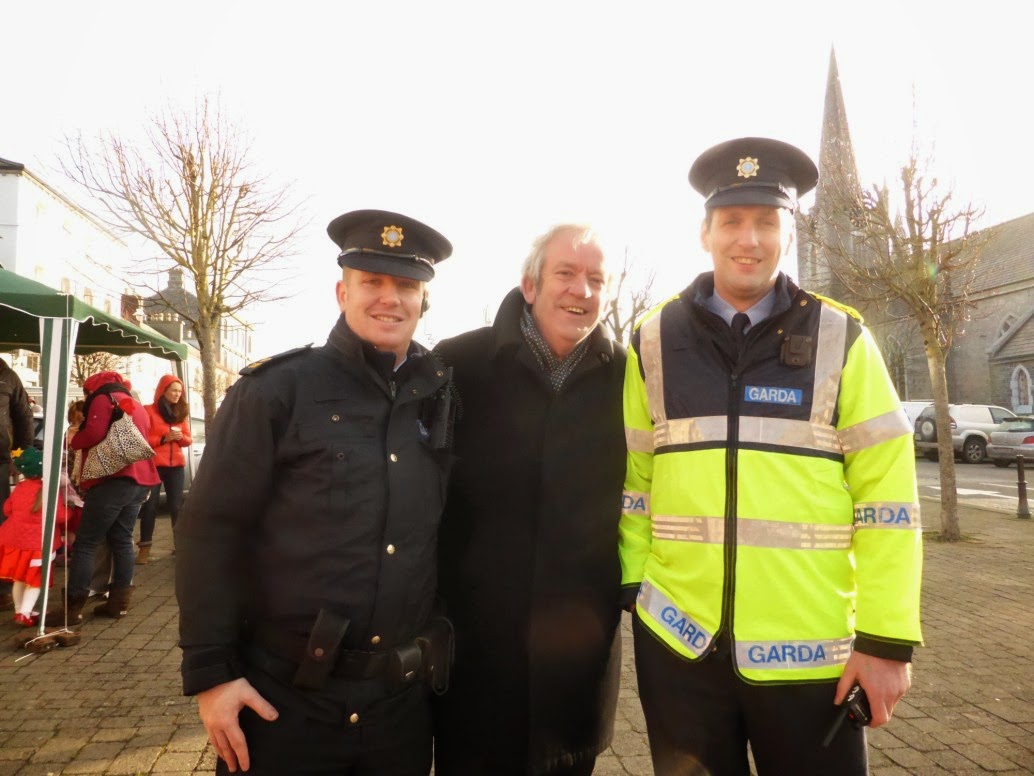 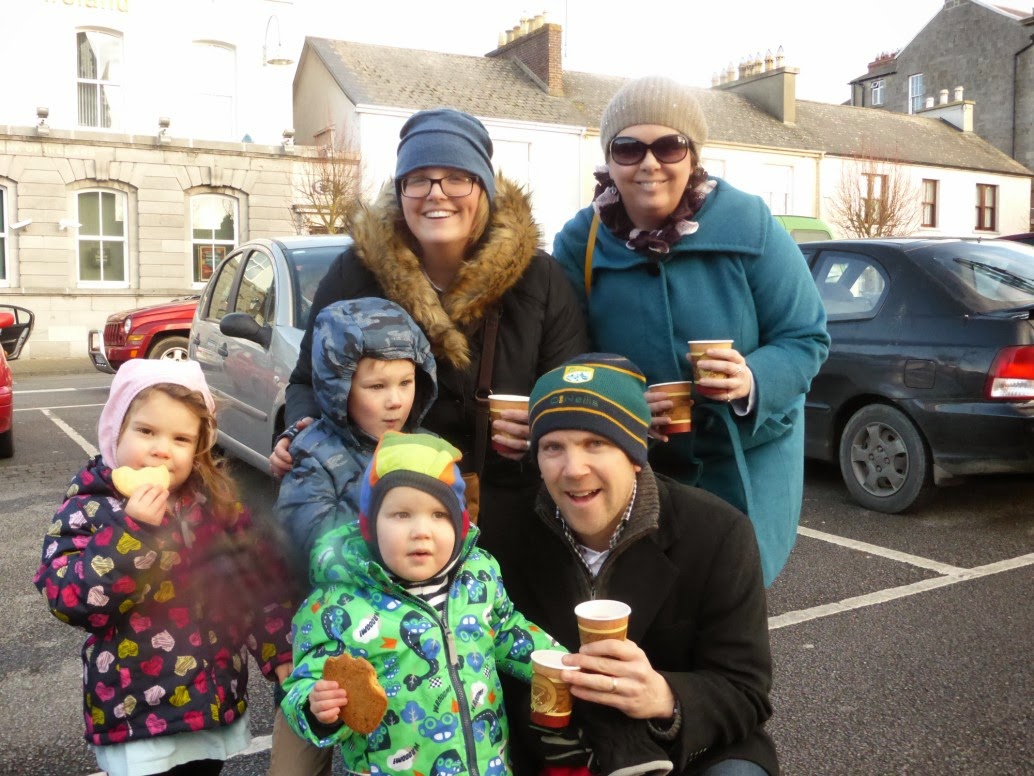 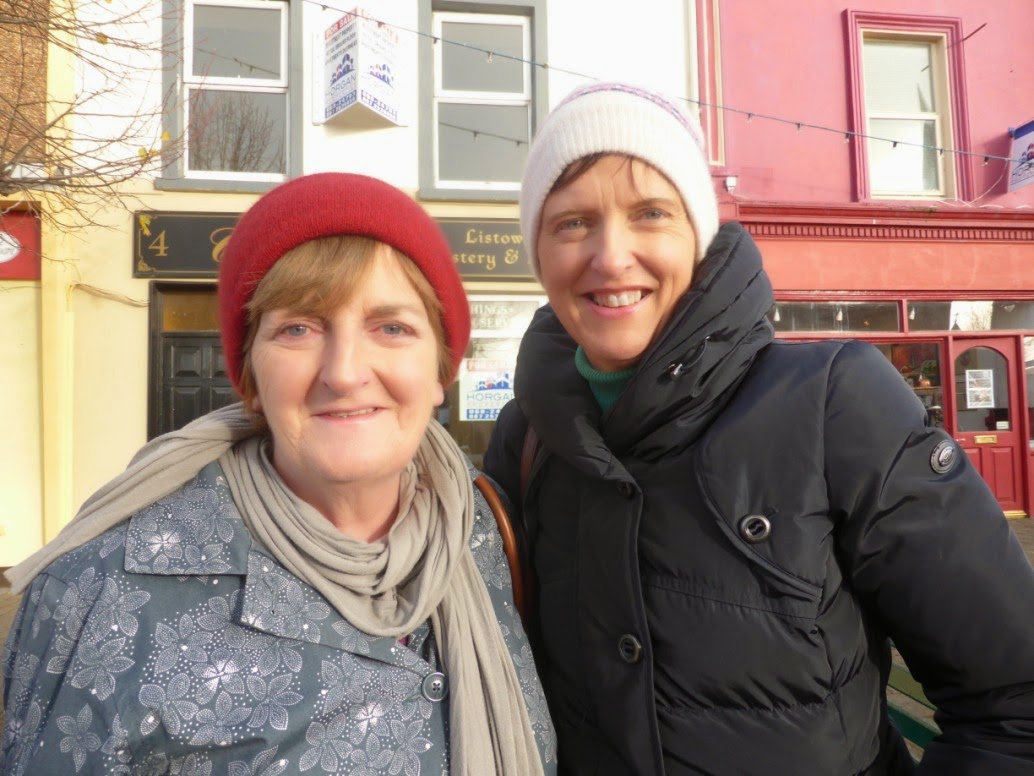 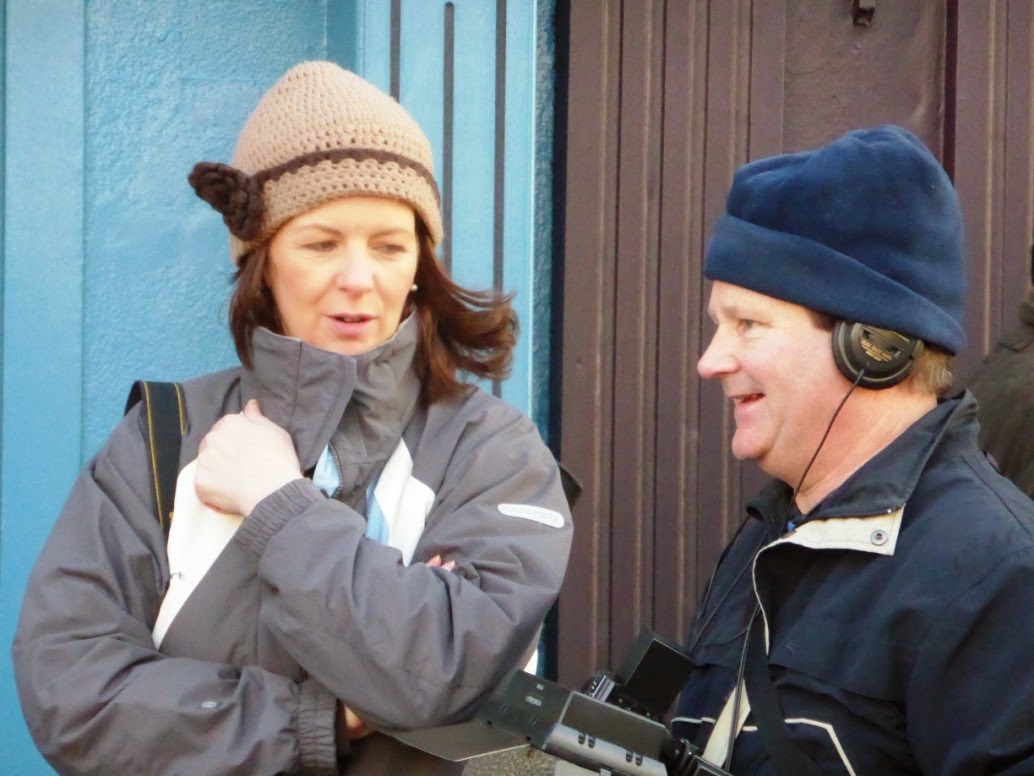 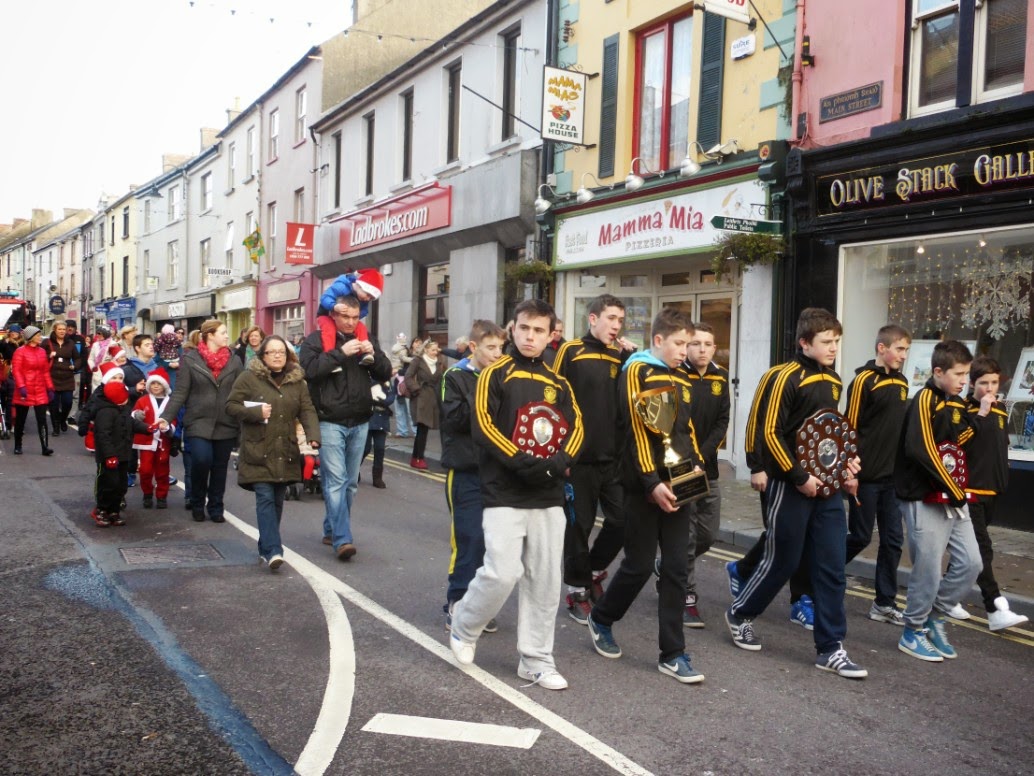 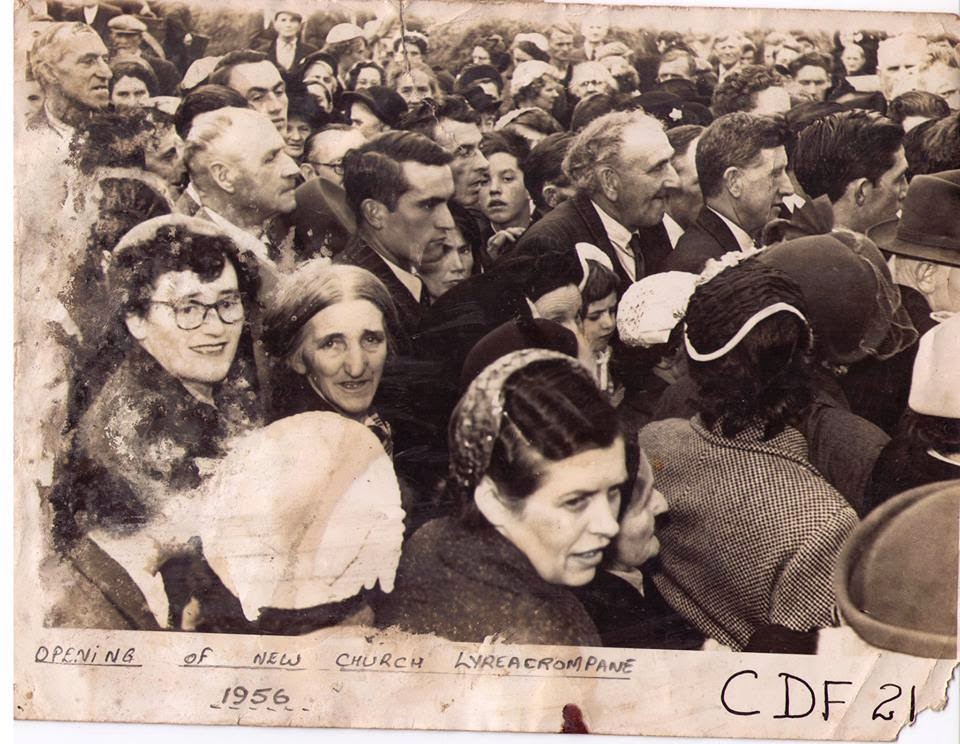 Success for a descendant of the Listowel Diaspora

Windows, Yeats and Santa and Mrs. Claus in The Seanchaí