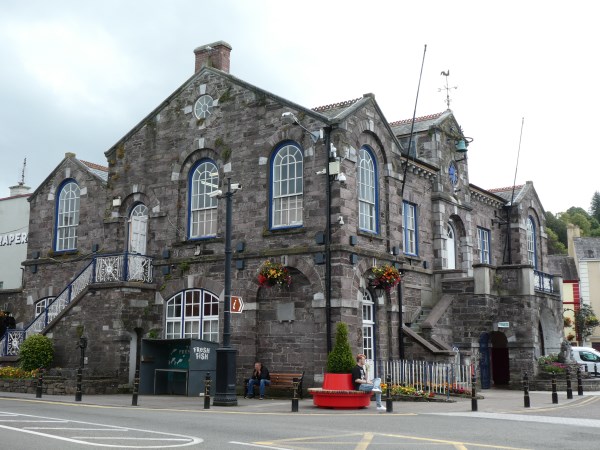 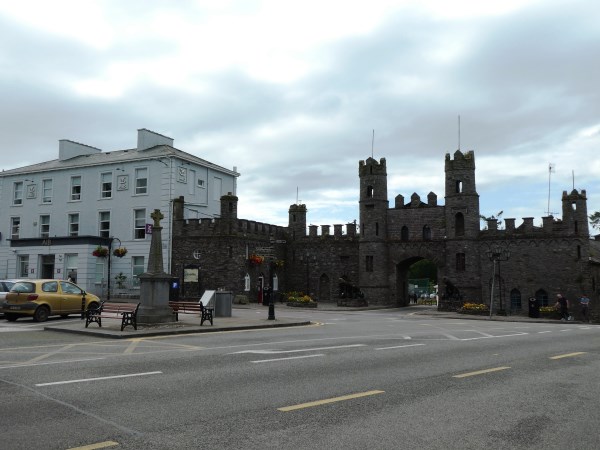 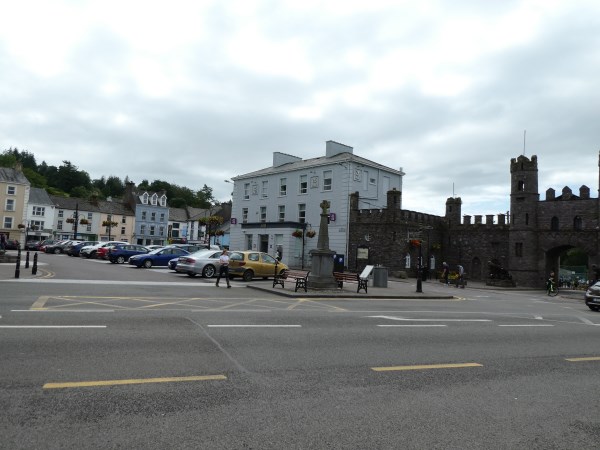 Macroom Town Square is lovely with all its historical buildings. 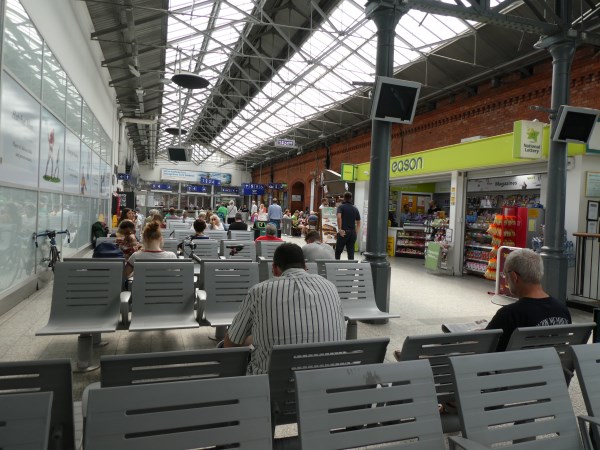 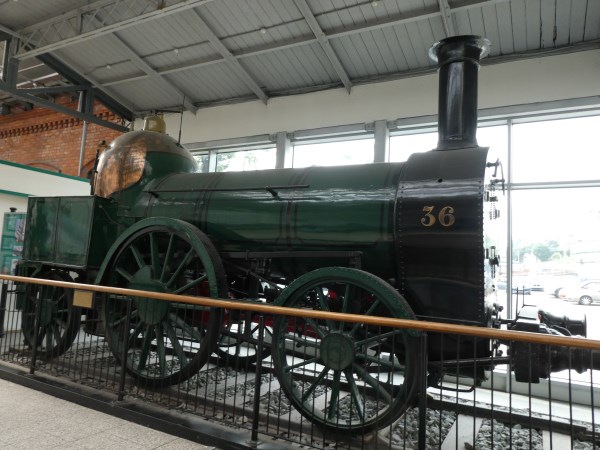 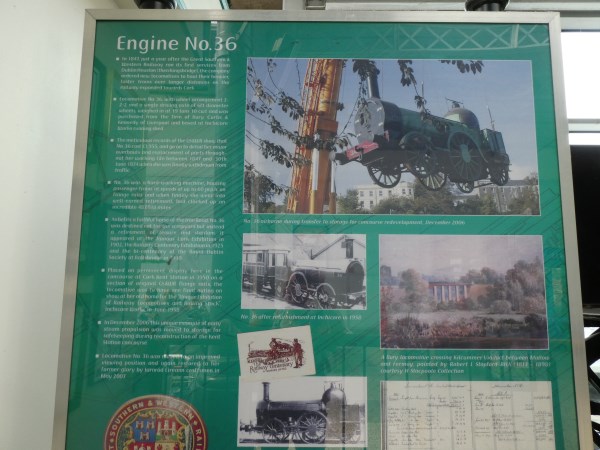 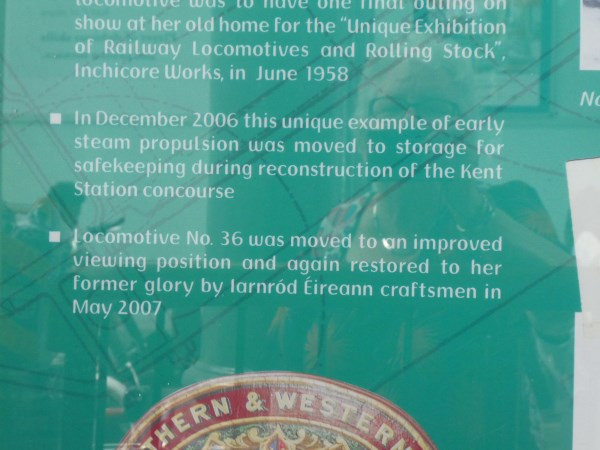 One of the great perks of growing old in Ireland is the access to free travel. I recently travelled by train and it was a great experience. I wandered around Kent station a bit and saw some of the historic artefacts they have there, including  Engine No. 36. 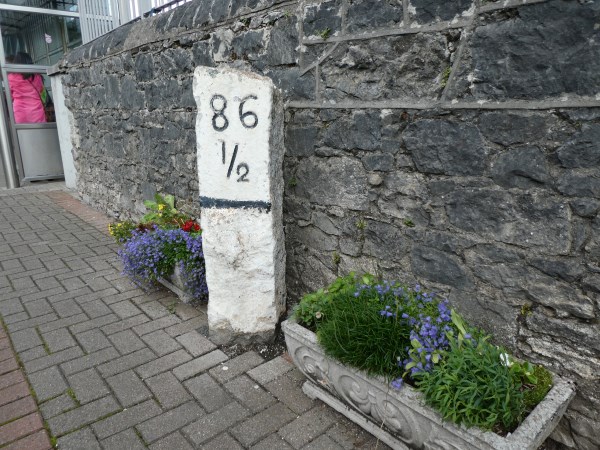 This stone is in Thurles. I had to change here so I had a while to wander around and take a few snaps. This stone intrigued me. Any idea what it means? 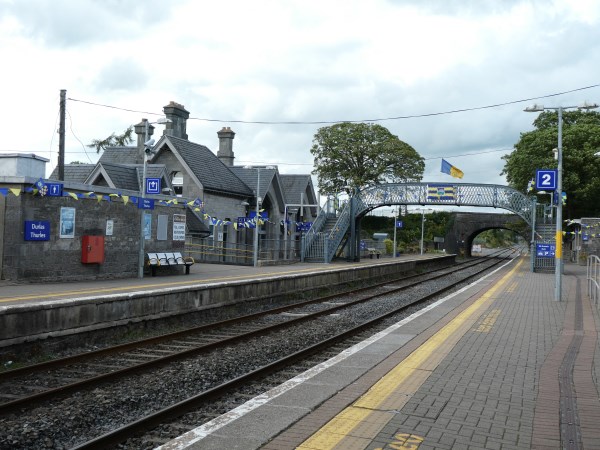 Thurles train station is beautifully maintained. It was pinning its colours to the mast in style this summer 2019.

If you toss a coin are the chances of it’s landing on heads fifty fifty?

The answer is No.

If the coin is heads up to begin with the chances are fifty one forty nine.

Students at Stanford University (with a lot of time on their hands!) recorded thousands of coin tosses with high-speed cameras and they discovered this interesting? fact.

They discovered that coin tossing is not random but “a measurable event that obeys the laws of physics.” If all the conditions are exactly the same then the chances are fifty fifty.  However, the slightest change in conditions, such as speed and angle of tops, height of coin from the ground, which side is facing up at the start, will affect the result.

A historic toss of a coin was not such a fun fact if you were Russian. In 1968 Italy and Russian were the teams playing in the semi final of The European Football Championship. The game ended in a scoreless draw. There were no penalty shoot outs in those days and there was no time in the schedule for a replay. The result was decided by the toss of a coin. Russia lost. Italy won the toss and the game and went on to win the final.

I wonder did anyone suggest doing best of three?

More from my Visit to The Lartigue Museum 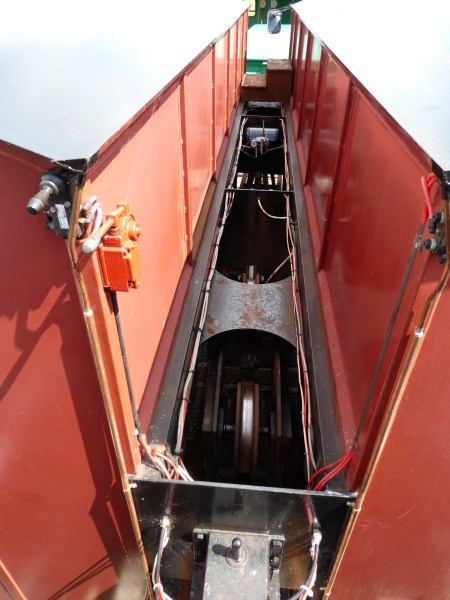 Our guide on the day I visited the Lartigue was Michael Guerin who wrote the book on The Lartigue. He pointed out to us that this wheel on top of the trestle track is the wheel that keeps the train running. The smaller wheels on either side just keep the carriages balanced. 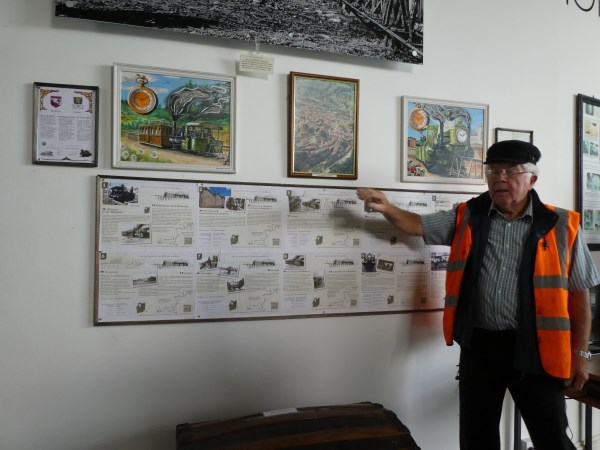 Michael has visited Panissieres where the only other Lartigue train was commissioned on several occasions. He is very knowledgeable about the history of the train in our French twinned town. The train actually never ran and was the cause of a big scandal, with much money expended on the project and no train service to show at the end of the planning process. 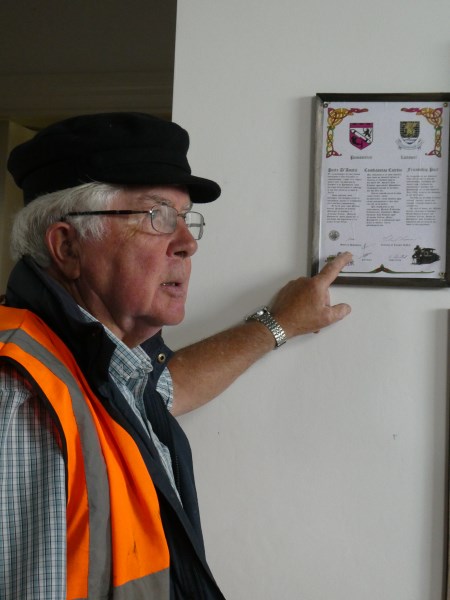 Michael was the Mayor of Listowel when the Lartigue restoration project was first started. He was one of the driving forces behind the project. He paid huge tribute to Jack McKenna who was a generous benefactor, supporter and volunteer at The Lartigue from the start until his recent death. The museum is dedicated to him. Jimmy Deenihan was another generous benefactor and supporter of the project from the start. Without the support of these and many other workers we would not have this great visitor attraction today. Everyone should visit. It is open every afternoon until September. 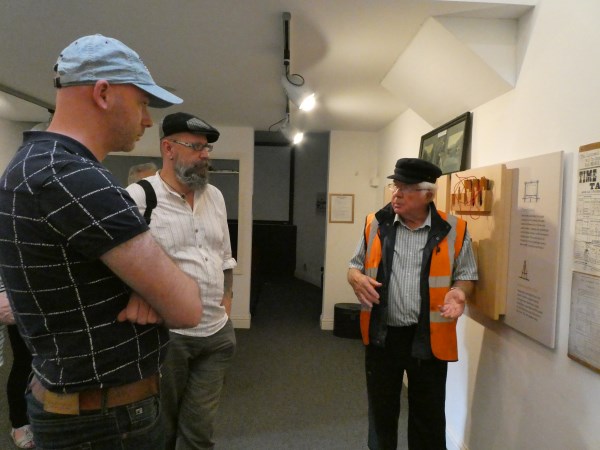 These Danish visitors were enthralled and videoing everything. 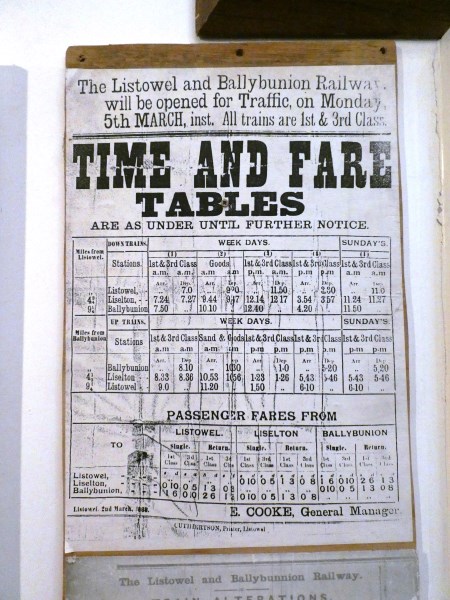 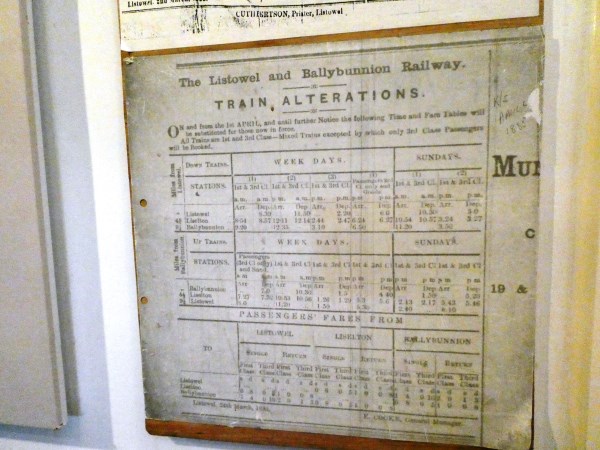 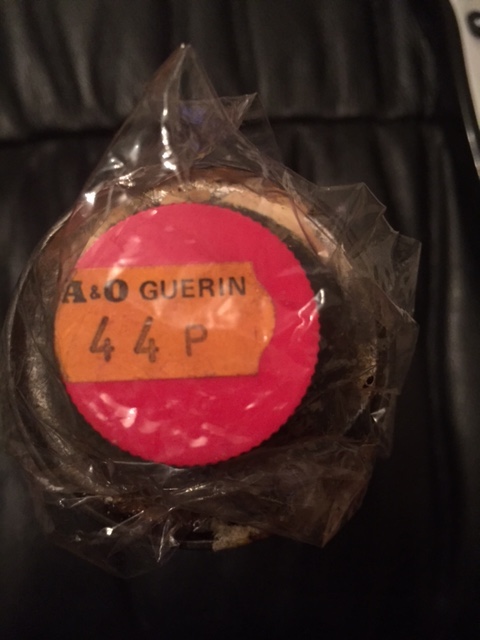 Brasso is a product that I only use very sparingly and very rarely. My tin is very old. I thought that maybe some reader might be able to put a date on it based on the price sticker.

In The Kerry Writers’ Museum during Revival on August 9th and 10th 2019 there was a craft fair and poetry session. 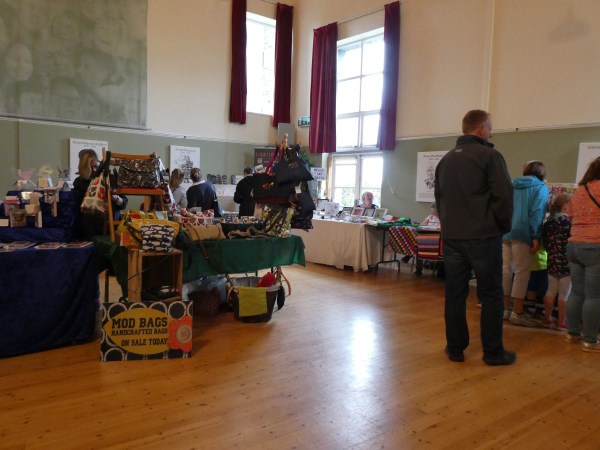 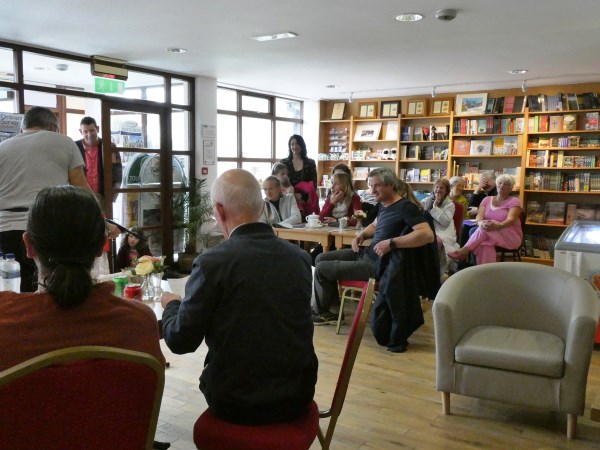