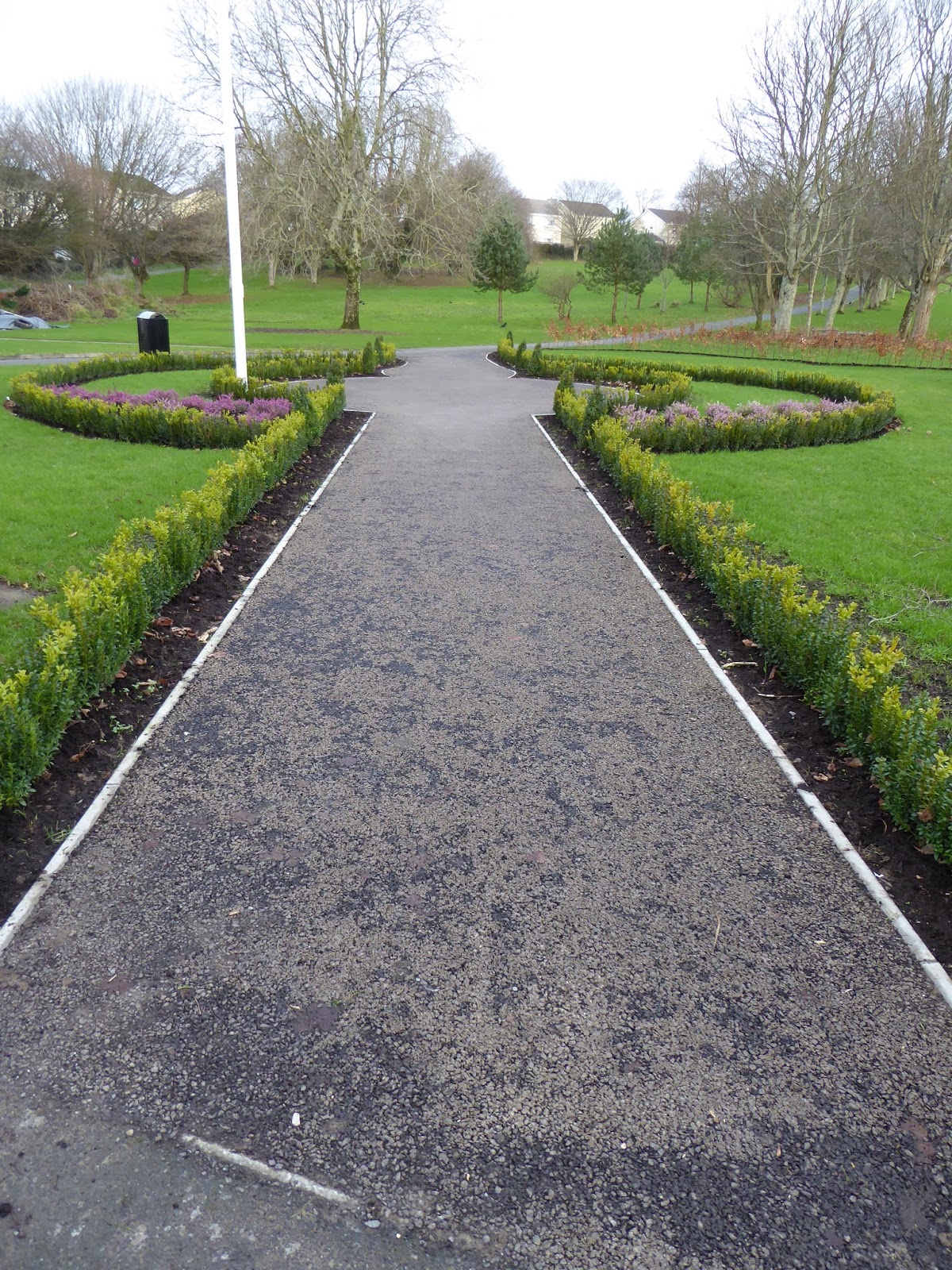 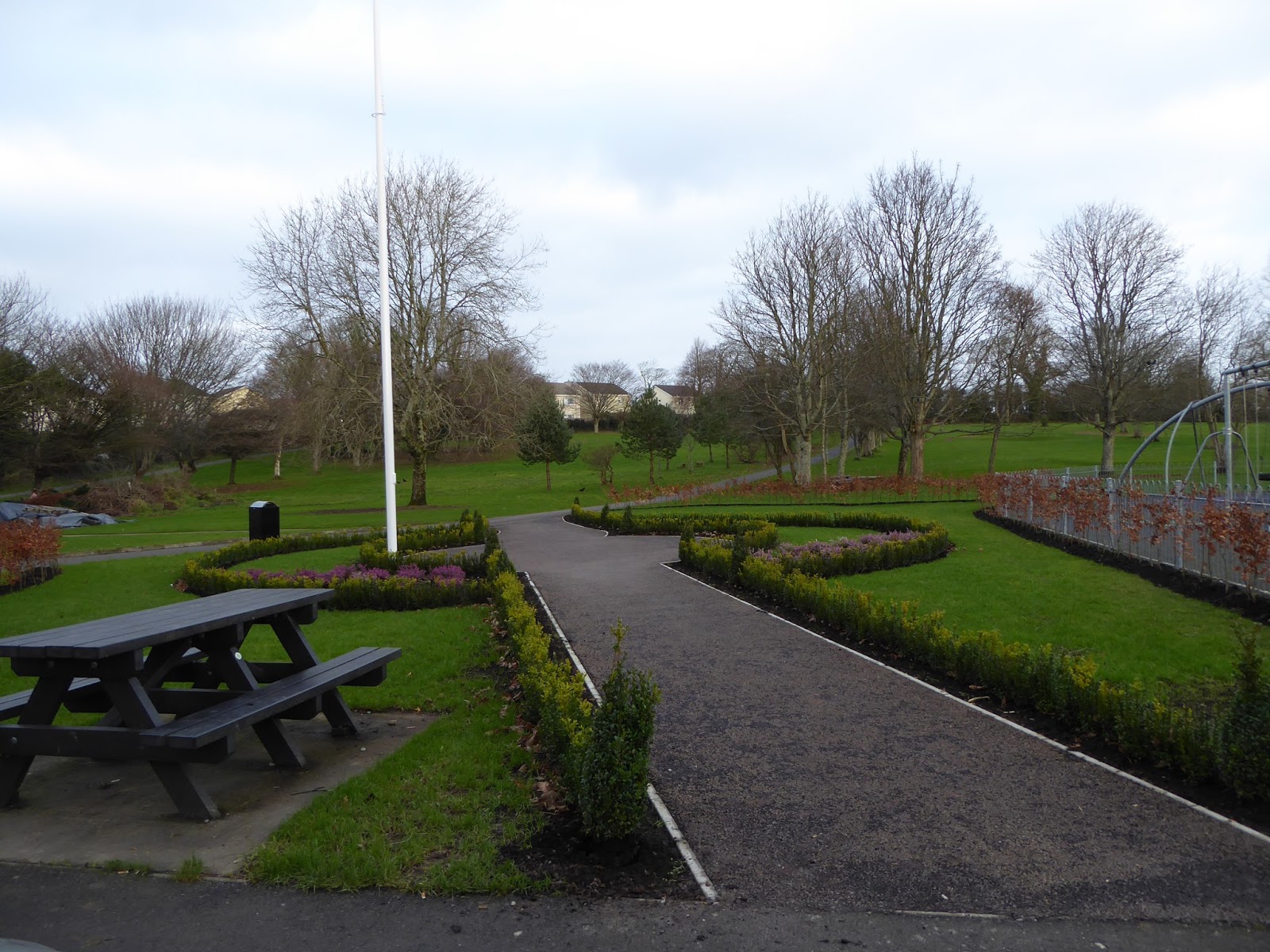 Presentation Convent, then and now

My photographs of the convent  made so many people feel sad that I thought I’d better post a last few nice photographs from the convent in its heyday, the way we all prefer to remember it. 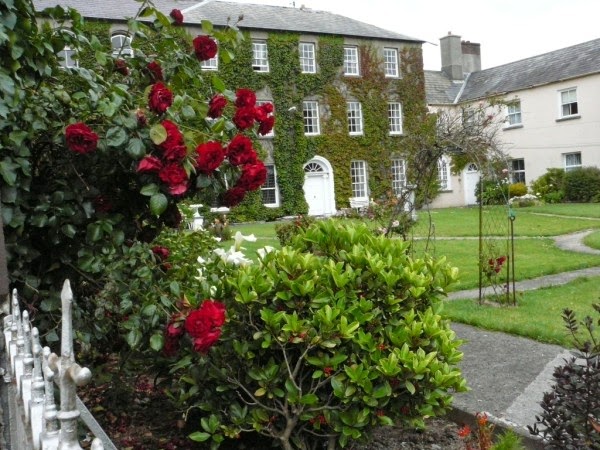 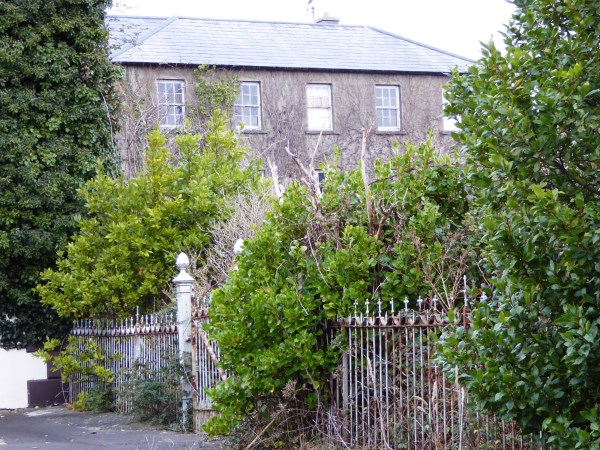 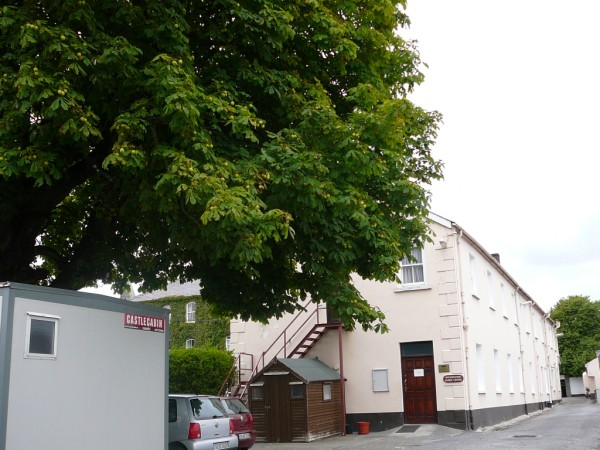 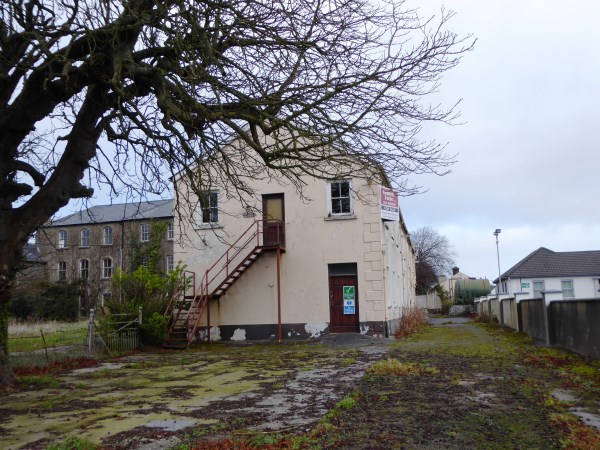 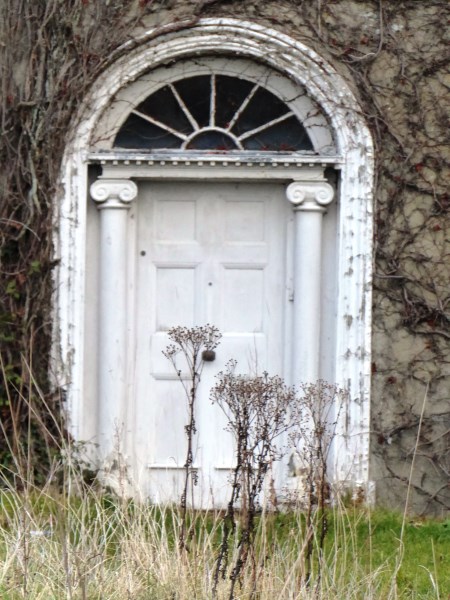 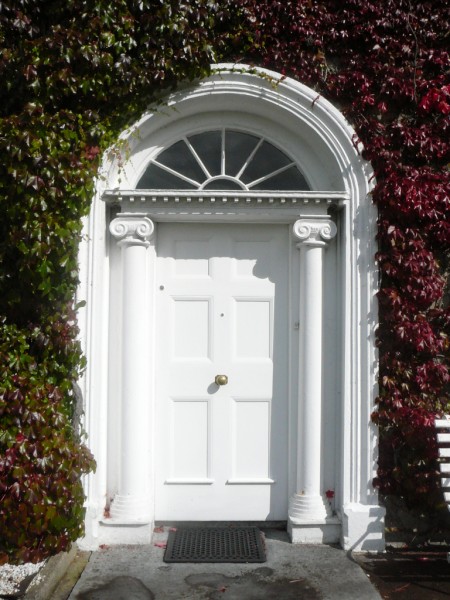 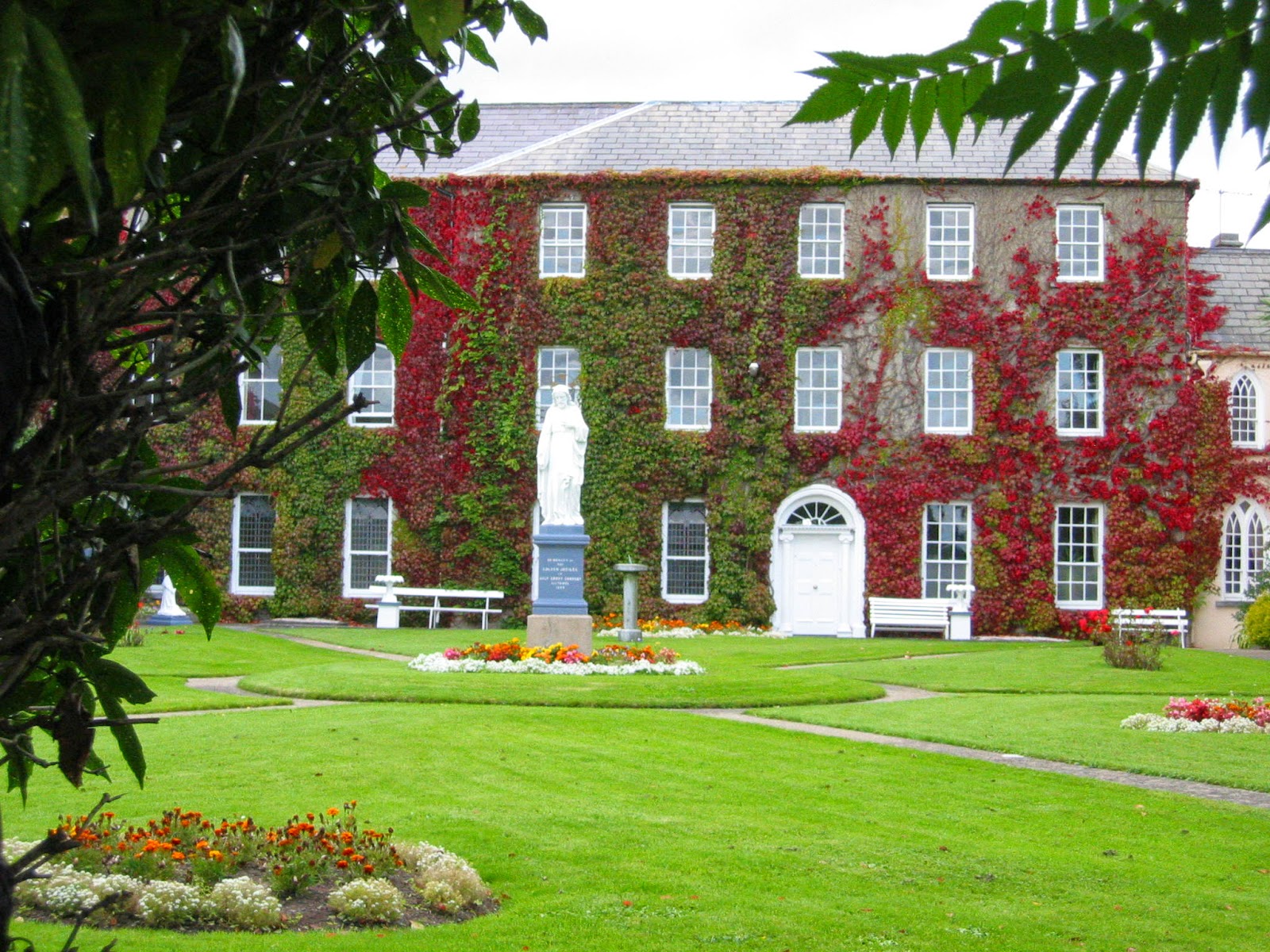 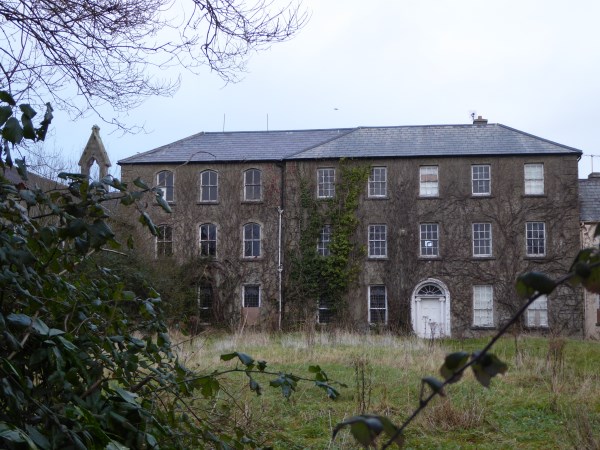 When I was writing some convent memories earlier in the week, I included this Facebook comment from Maria Sham

What a waste! Sr Dympna loved the gardens, with the help of a man named Mackassey. I remember walking around the gardens following the Priest with the Blessed Sacrament all of us in our white dresses. It was Corpus Christi. We had another name for it. Does anyone know what it was ?

Seems that lots of people know what it was, Maria. It was the Quadrant Ore Celebration of the Eucharist.

James Kenny did a bit of research on this practice. This is what he wrote;

“Maria
Sham referred to a procession at the Presentation Convent during Corpus Christi and was querying if it had a name. It was called the Quarantore, official name
is Quadrant’ Ore. I remember the processions….I was an altar boy at the time and had the great
“honour” of leading out the procession with the other boys and the priests.

The Quarantore wasForty Hours’ Devotion; a Roman Catholic exercise of devotion in which continuous prayer is made for forty hours before the Blessed Sacrament in solemn exposition. It commonly occurred in a succession of churches,
with one finishing prayers at the same time as the next takes it up

A celebration of such a devotion was begun by a Solemn Mass or “Mass of Exposition”, and ended by a “Mass of
Deposition”. Each of these masses includes a procession and the litany of
the saints being chanted.

I don’t recollect if the procession in the convent
grounds was the beginning or the end of the forth hours adoration.

Although the precise origin of the Forty Hours’ Devotion is wrapped in a
good deal of obscurity, the custom of exposing the Blessed Sacrament in one church after another is recorded as having
started as a novelty in Milan, in May, 1537.”

Margaret Dillon remembers Listowel’s Quadrant Ore well. The Eucharist in a monstrance was held aloft by the priest. That year’s communicants (girls) in two lines came forward and strewed petals before the Eucharist. This was a carefully choreographed exercise. Sr. Dympna was in charge and she drilled the girls in what to do. At a certain point, the girls who were at the front went to the back and two new girls took over the petal duty at the front of the line.

Vincent Carmody remembers this Corpus Christi procession too. Vincent was an altar boy in the convent chapel and on Corpus Christi he got a day off school to participate in the the procession. The ceremony was part of Quadrant Ore or forty hours of prayer to mark the feast of the Body of Christ.

As Vincent remembers it the blessed sacrament was taken in the monstrance from the altar where it had stood during the Quarantore exposition and it was carried down the corridor of the convent followed by the nuns and the Children of Mary. It was carried out the front door and around the front lawn following the path, before being returned again to the chapel.

Seán Keane remembers it well. He wrote “No doubt you were there for the “Quarantori” as I think the Corpus Christi procession was called ( forty (Quarenta) days after Easter Sunday?)The girls scattered petals of flowers from baskets,onto the ground in front of the priests at the head of the procession around the convent grounds.

I was one of the young Altar boys who served the priest at all the ceremonies in the convent church.

Sr Aloyius was our taskmaster

The 7.30 am Mass was a bit of a bind but was compensated for by the freedom to roam which we took and the generosity in the kitchens which we availed of while we waited to serve at benediction after retreats for the Children of Mary etc.

Others will have more.”

Maura McConnell remembers it as well. “The procession through the convent gardens on Corpus Christi was known as Quarant’Ore  . The garden always looked immaculate then and woe betide you if you were caught walking on the grass 😂 Maura”

A Poem for You 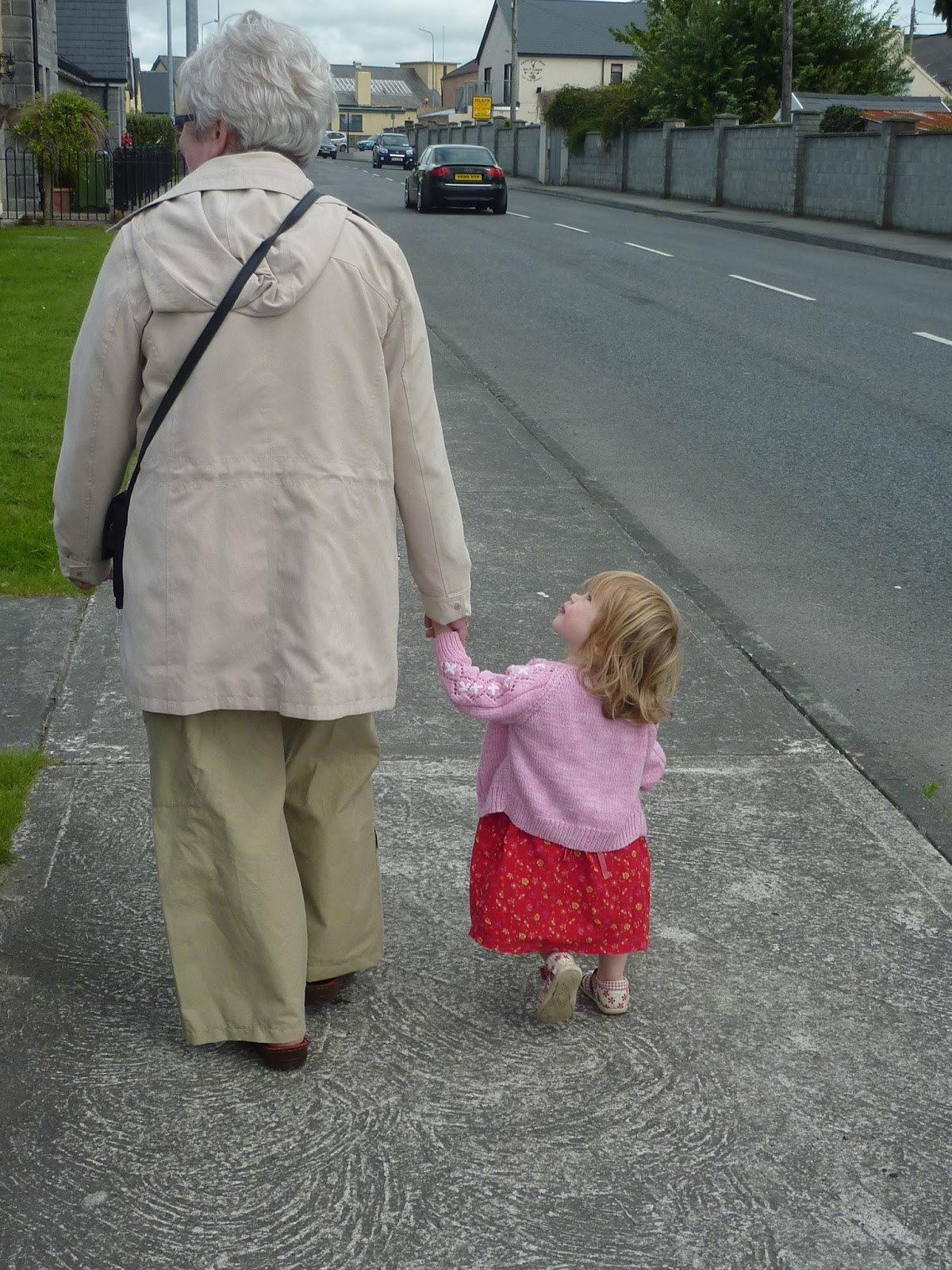 She always takes her time.

Stars at night that shine.

People rush their whole day through,

They rarely stop to see.

I’m glad that God made Nanas

employer’s place at Waterville, she was involved in a collision with a

motor lorry at Kinneigh, seven miles from Caherciveen and received

injuries to which she succumbed in about 20 minutes. 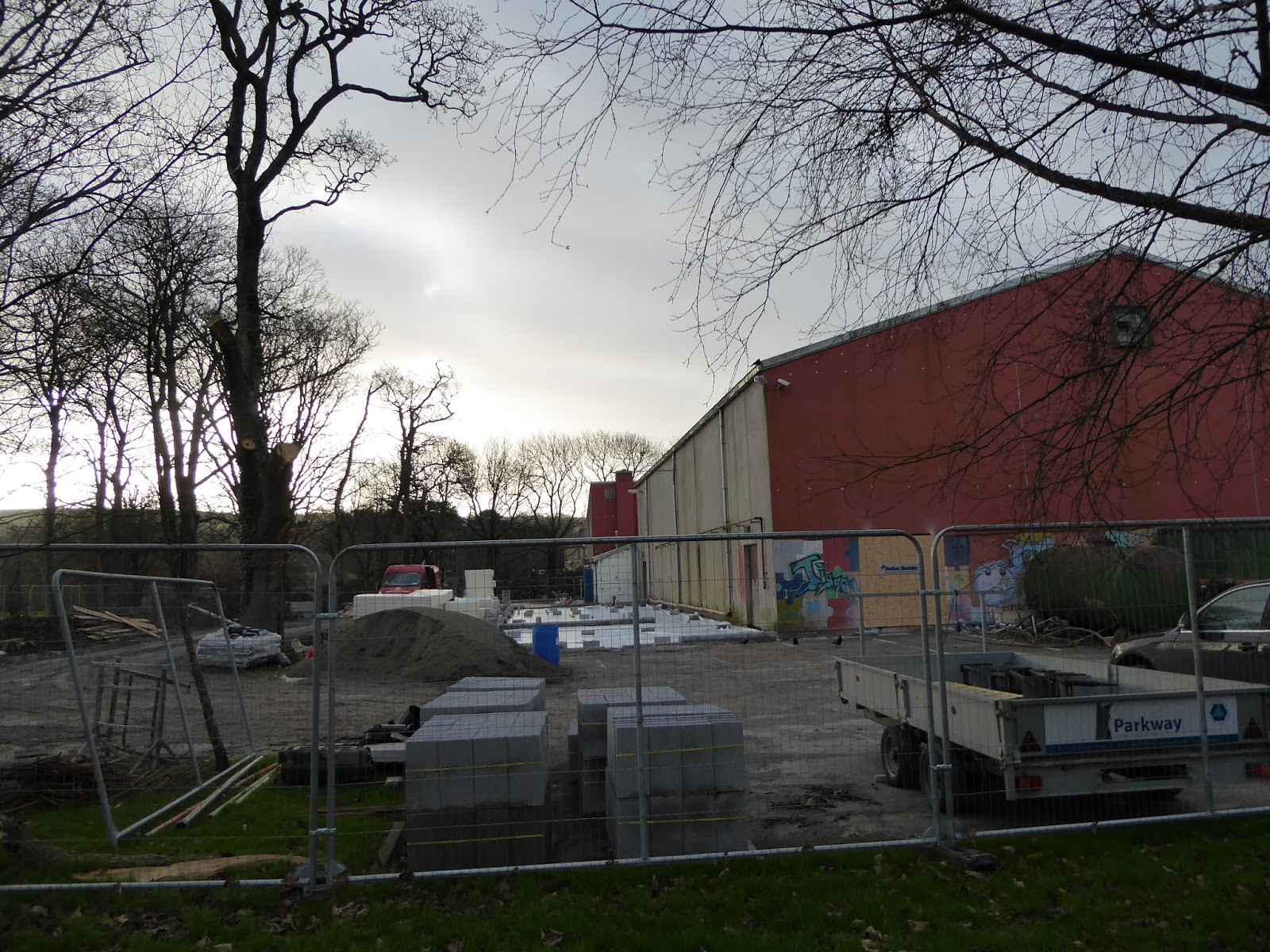 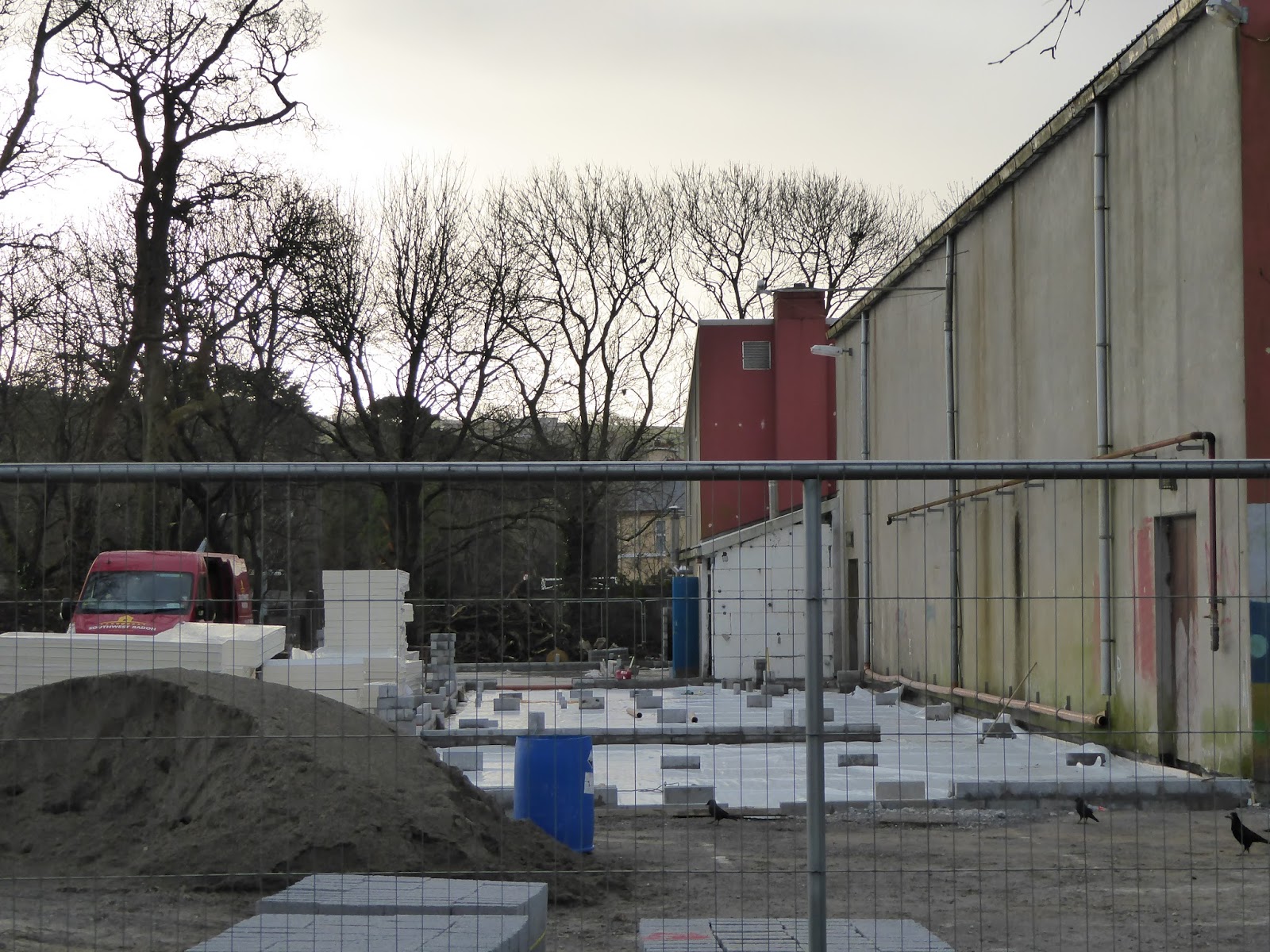