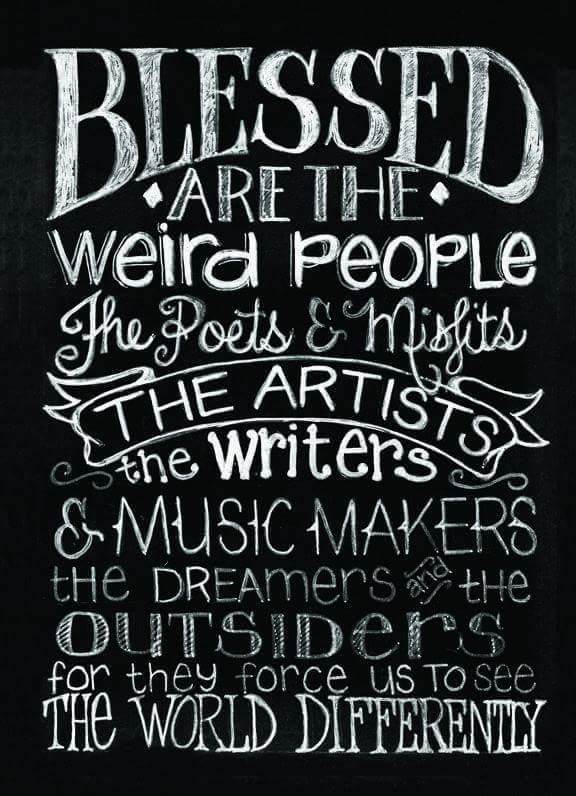 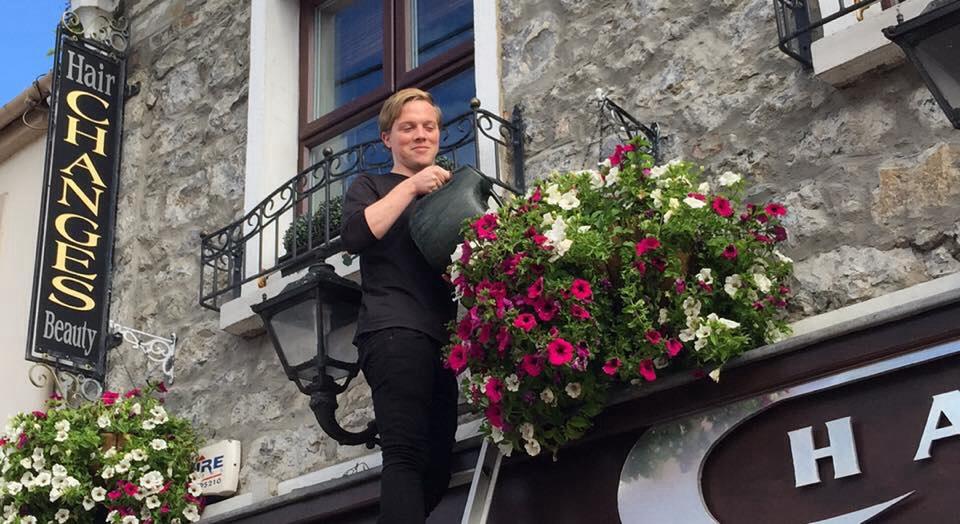 This great event took place on the first weekend in August 2015. A huge crowd turned up to cycle through the beautiful countryside of North Kerry. Ger Roche took some lovely photographs. I’m just putting up a few here but he took lots and lots and you can contact him by clicking the above link if you would like to buy a souvenir of the day. 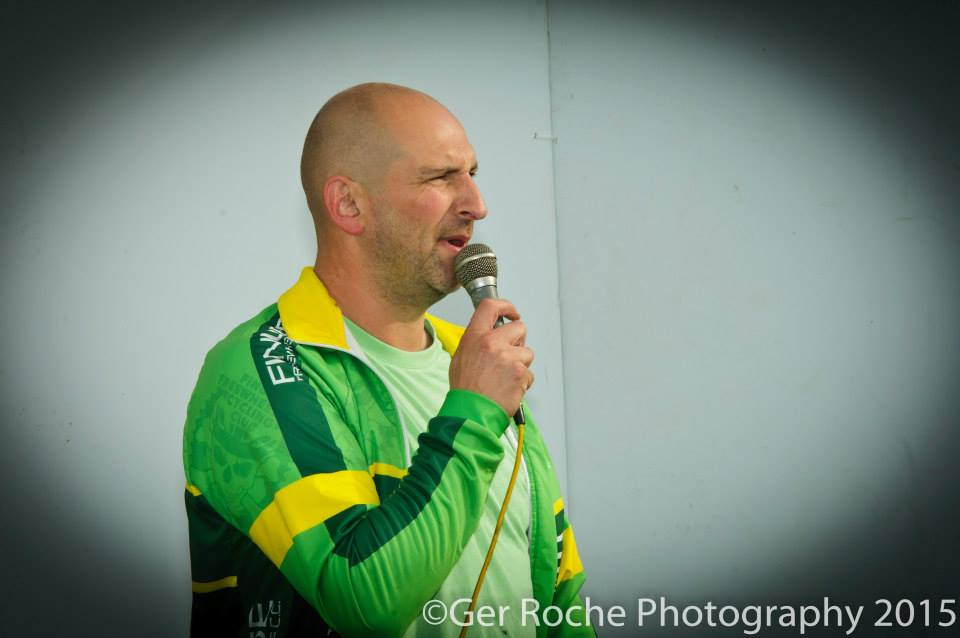 This is the main man behind al this great venture, Johnny Joy of Finuge Freewheelers. 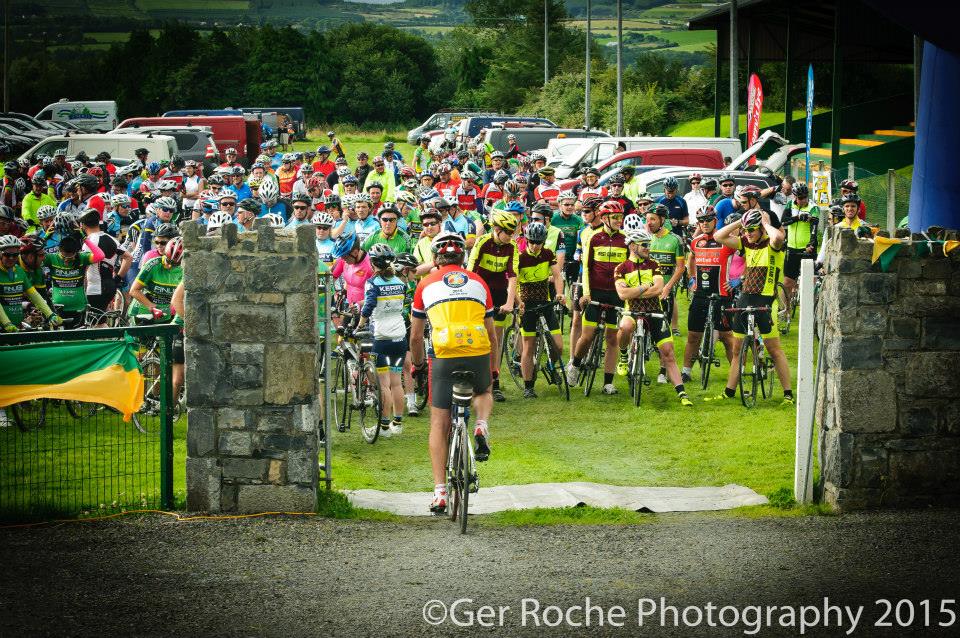 The scene at the start 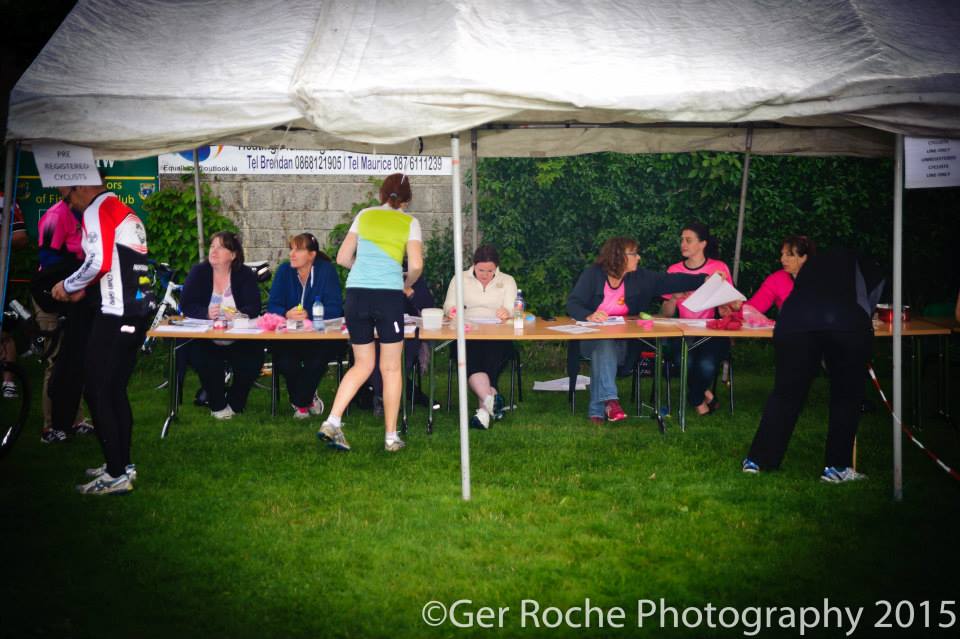 This event was very well run. There were pit stops along the way manned by volunteers with refreshments for all. 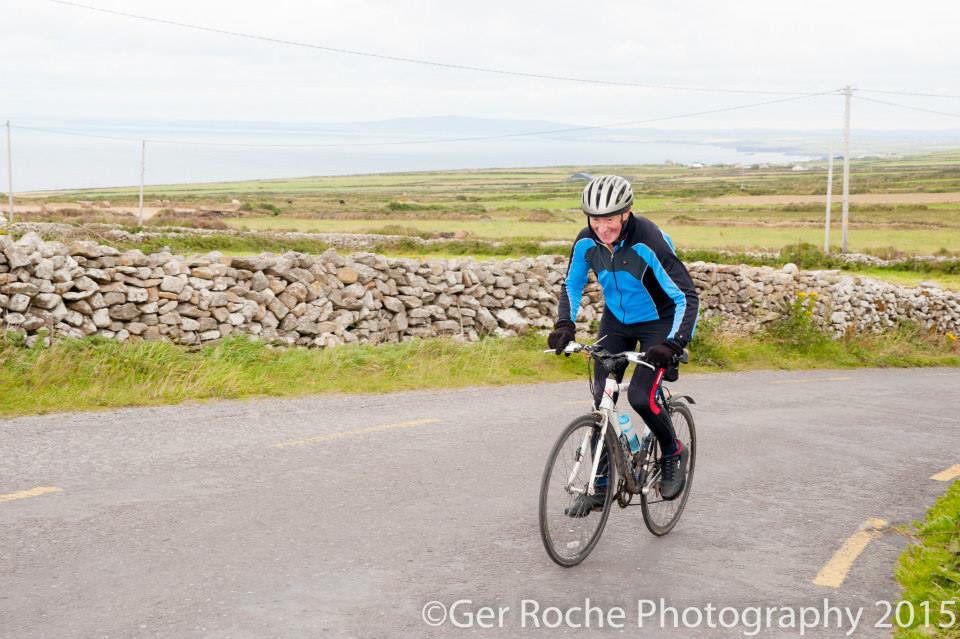 Some cyclists ploughed a lone furrow. 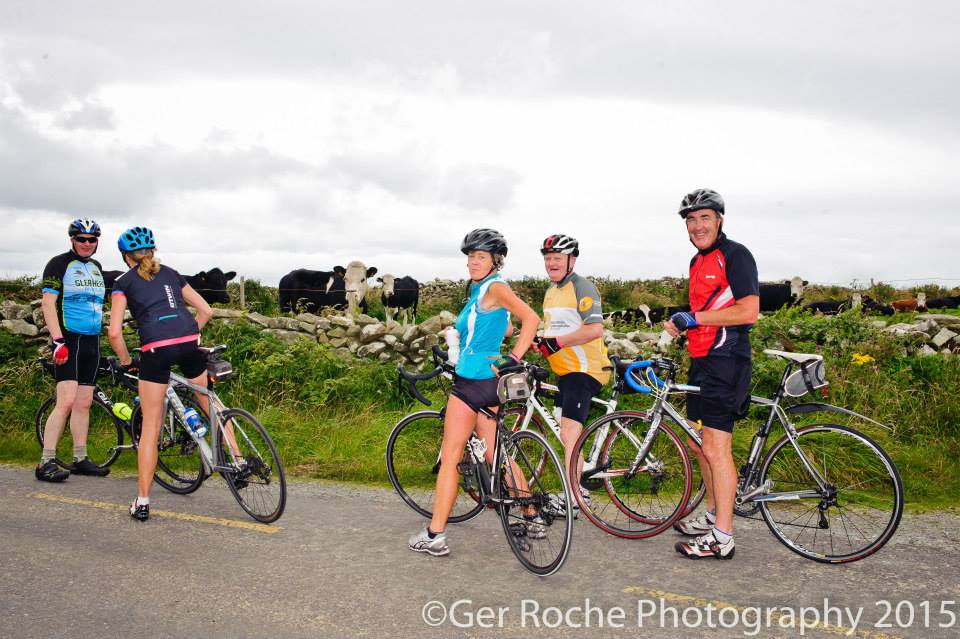 Some stopped along the way to admire the scenery or the cattle. 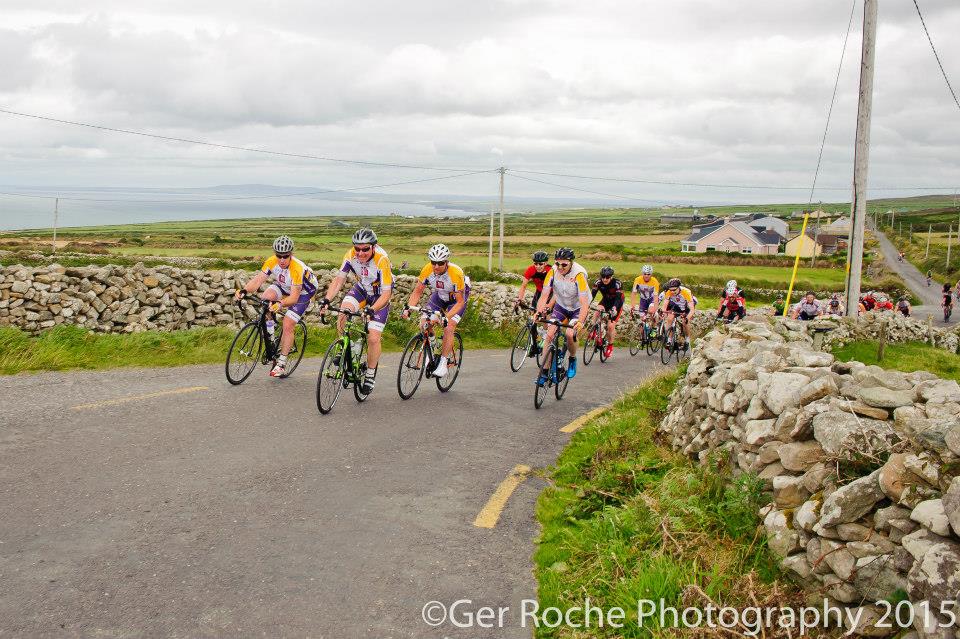 Some more rode as a peleton. 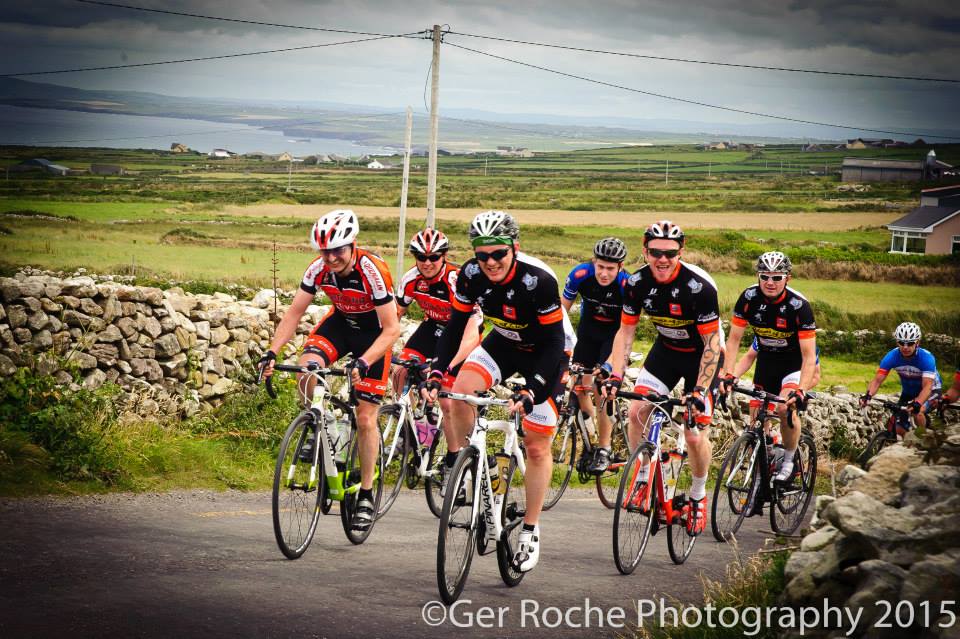 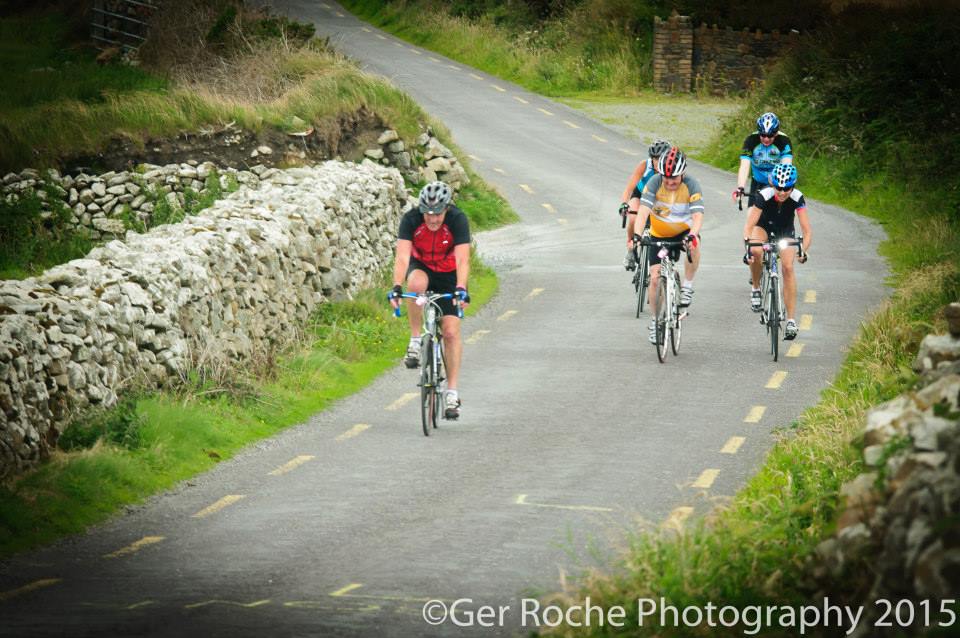 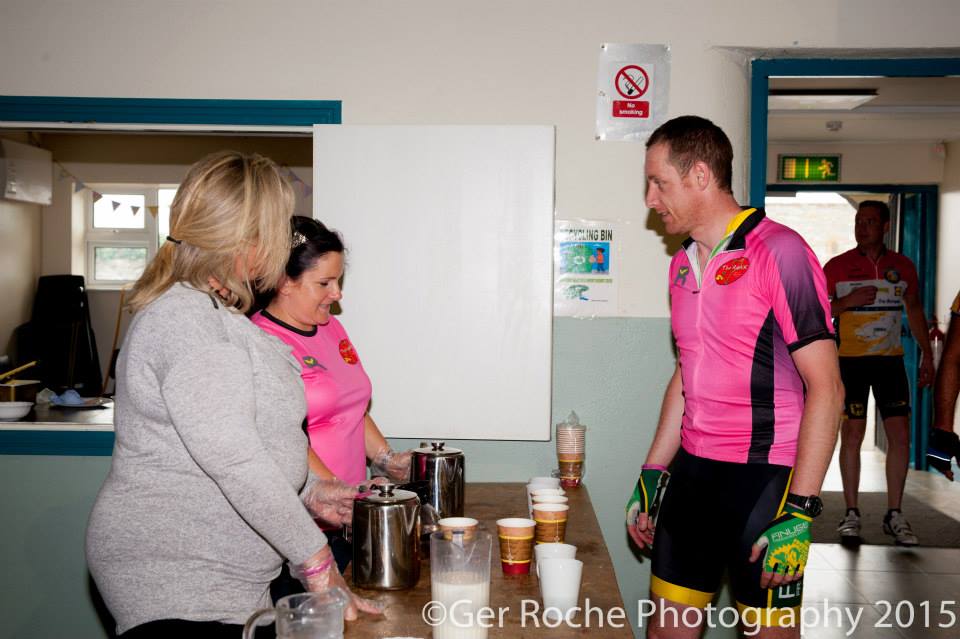 There were more refreshments at the finish for the leg weary cyclists. 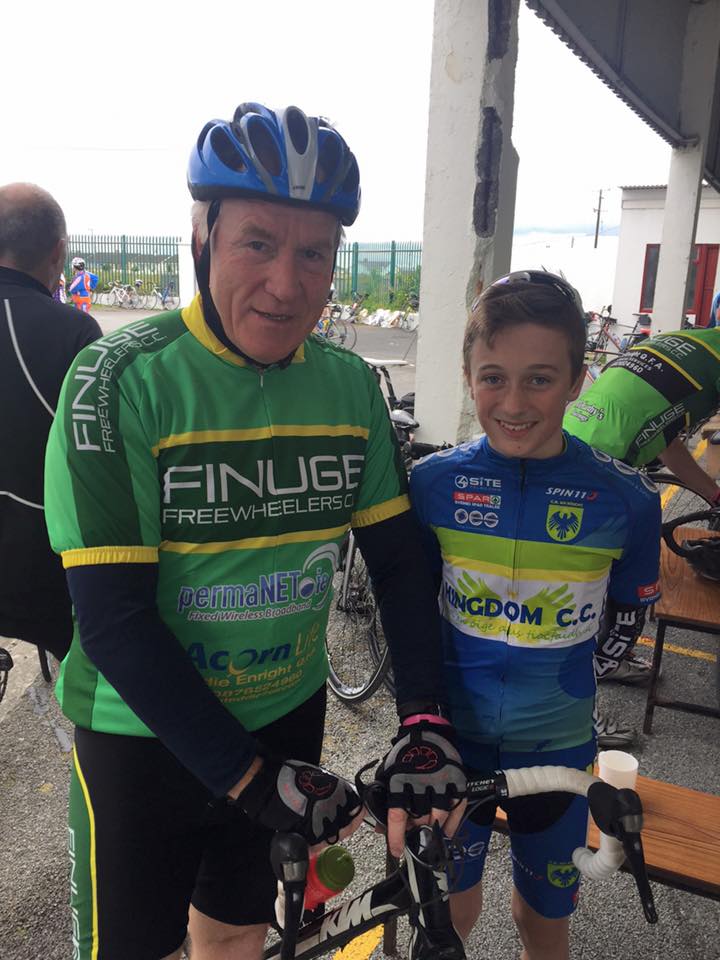 Duagh Sports Centre snapped this one of Jimmy Deenihan.

Listowel in Times Past

Anne Wixted had a rummage around in her old photos and she has sent us these treasures. 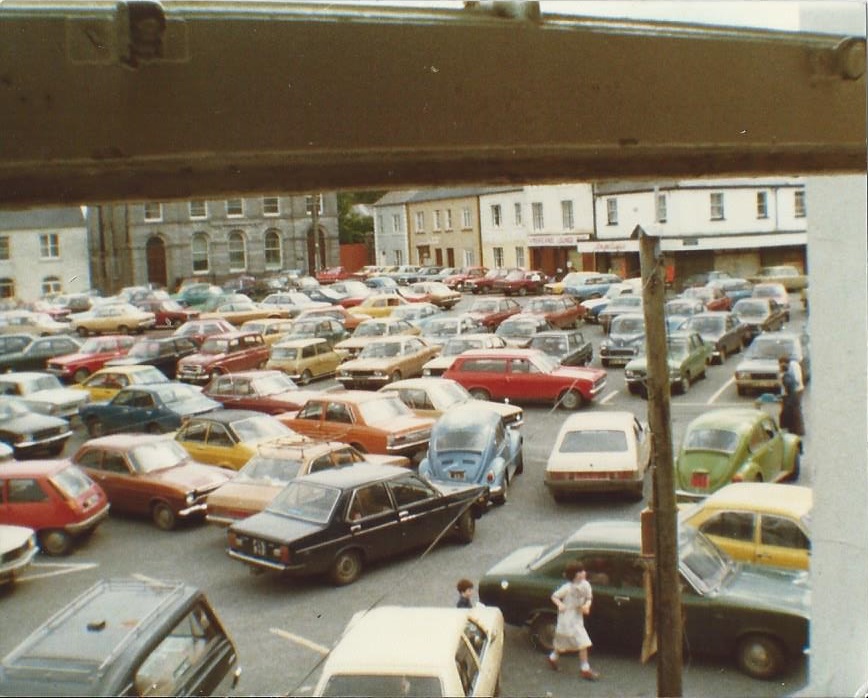 “The first photo is of cars parked in The Square while people attend 12.15 pm mass. It was taken from a first floor window in the Castle Inn Guest House in June 1978. The Hartnett family owned and ran the Guest House at that time. ” 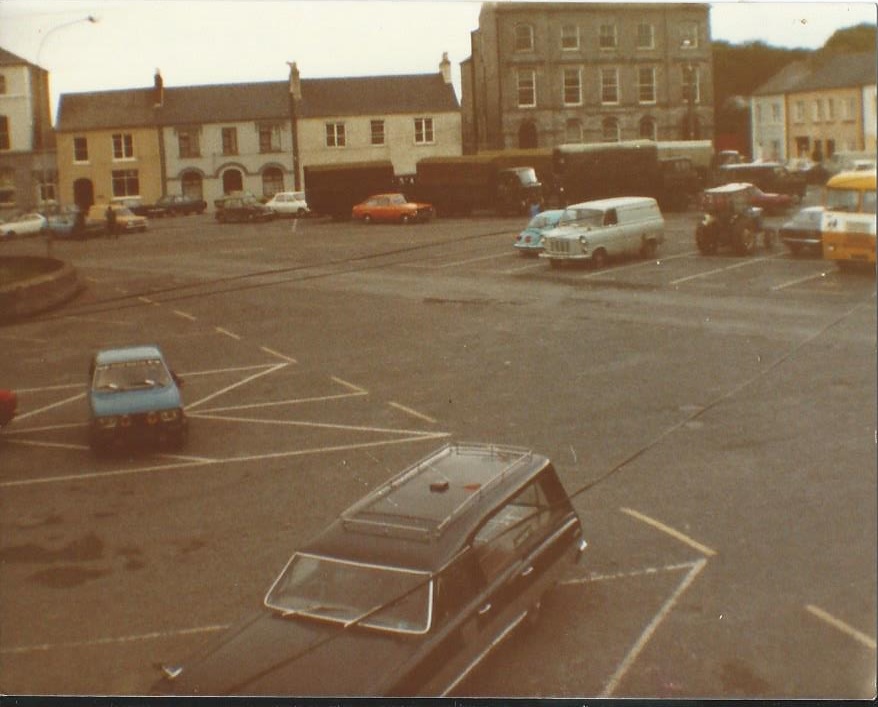 Army trucks in The Square 1978

“This photo was also taken from the first floor of the Castle Inn Guest House in June 1978. It shows Army Trucks in the Square in front of the old National Bank. Also notice the hearse parked in the bottom left hand corner of the photo, as well as the old style school bus and Massey Fergusson Tractor on the right of the photo.” 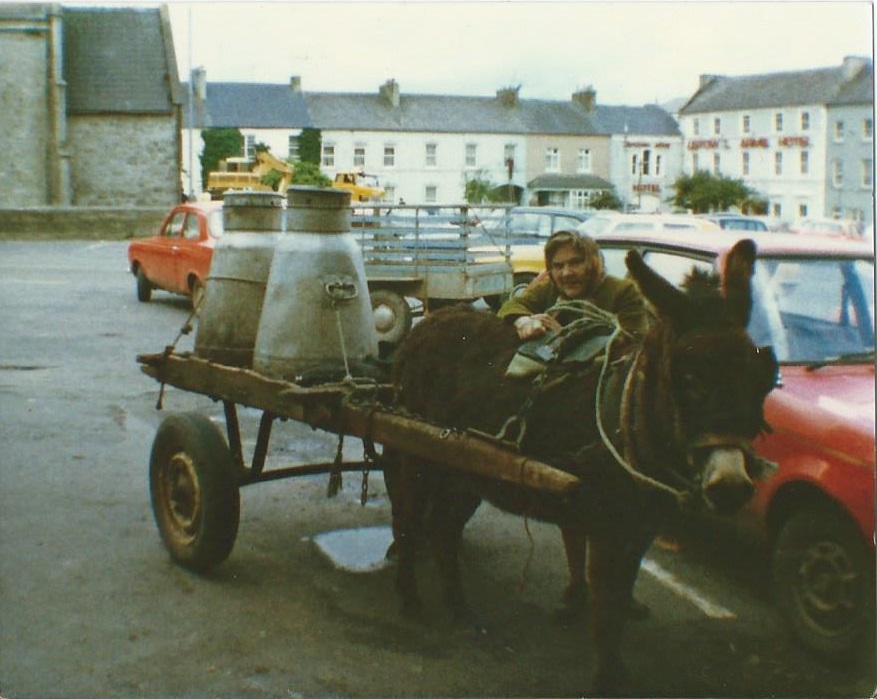 Mamie O’Donnell Gunn on her way home from the creamery in June 1978;

“This photo is of the late Mamie O’Donnell Gunn, who was married to the Bodhran maker Davie Gunn of Ardydonaghanin the Parish of Duagh. Mamie would go to the creamery in Listowel every day on her donkey and cart. And on her way home she would do some shopping in the Square. This photo was taken in front of Lynch’s shop in 1978.”

Excitement in The Small Square 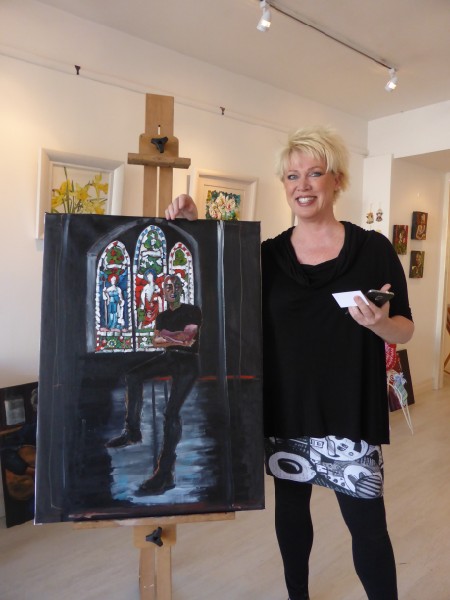 This is Emily from Charlotte, North Carolina in the U.S. She is currently in residence in Olive Stack’s gallery in Main Street. She is in love with Listowel and she is blogging her love Here 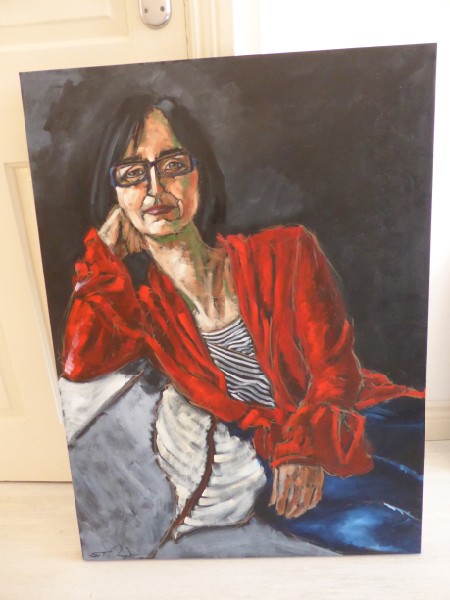 Emily and her friend, Kerry are putting their time in Listowel to good use.  Here is Emily’s portrait of Olive Stack and above is her portrait of Joe Murphy which was the work in progress the day I met her. I saw a few other familiar faces among the pictures dotted all around the gallery. It looks like this is going to be a very busy and productive visit.

John Kelliher was at the Rose parade on Saturday and he took some great photos, as usual. Click on his name above to view them all. 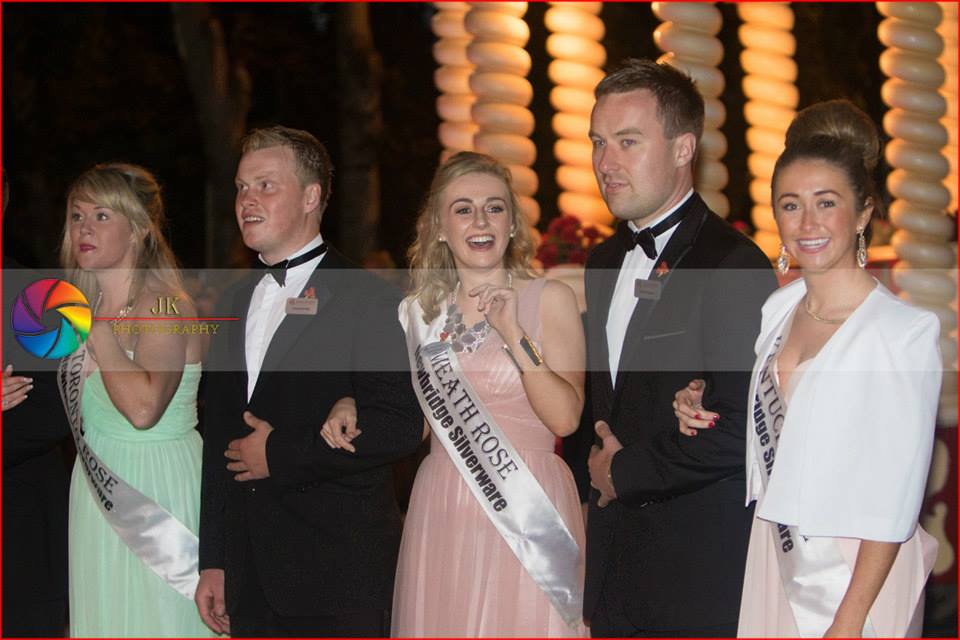 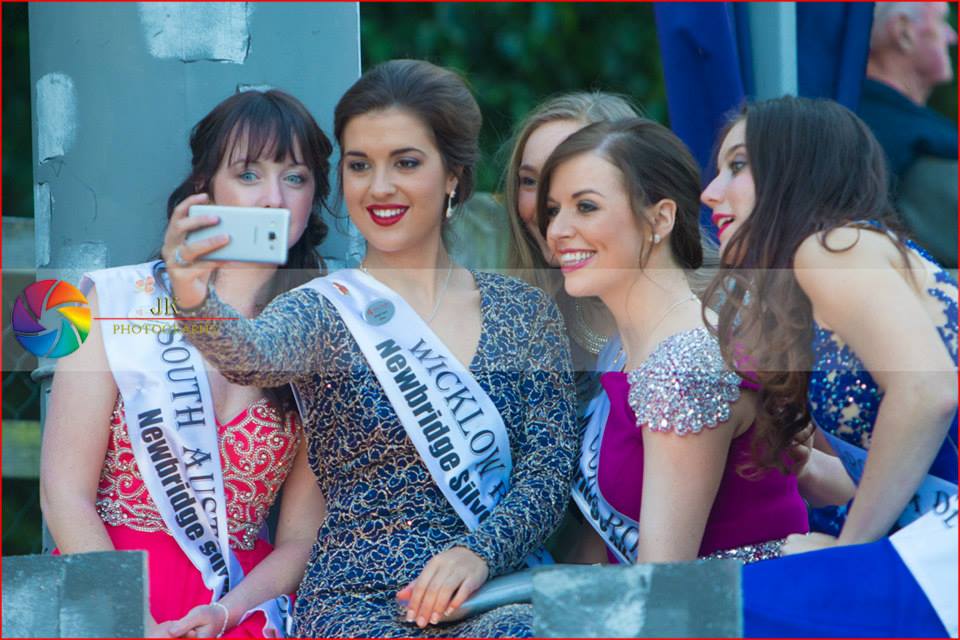 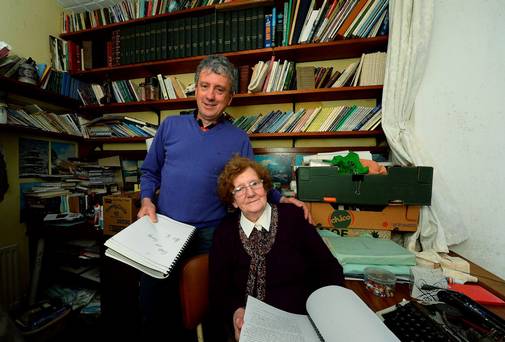 Billy Keane wrote one of his finest, most moving pieces of writing in tribute to the mother who meant so much to him.