Once upon a time, shopkeepers used to display their wares on the pavement outside their shops. During the pandemic this is becoming a thing again. I spotted this practice in The Square, Listowel last week. 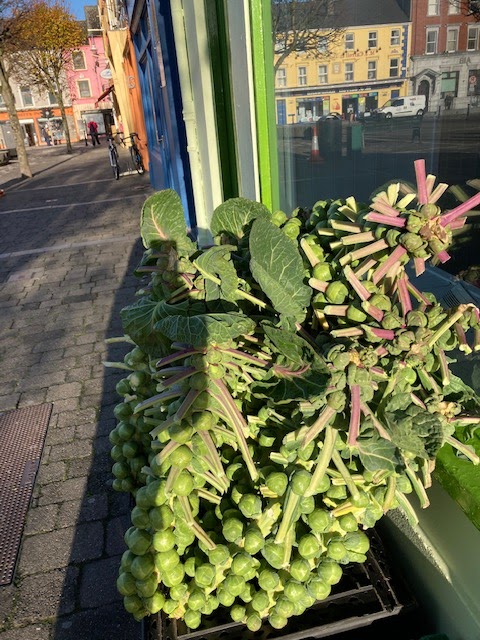 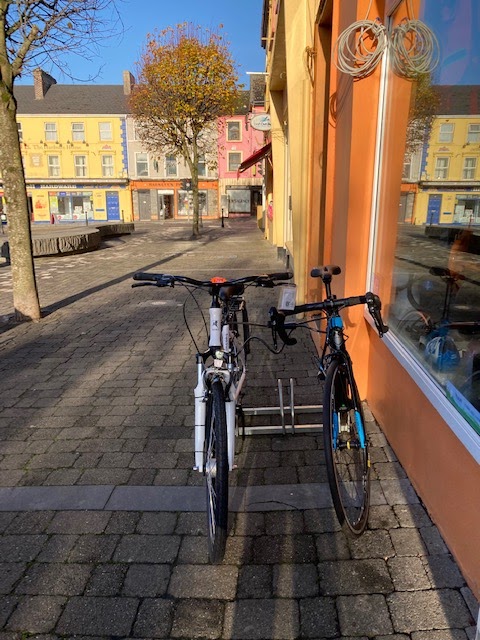 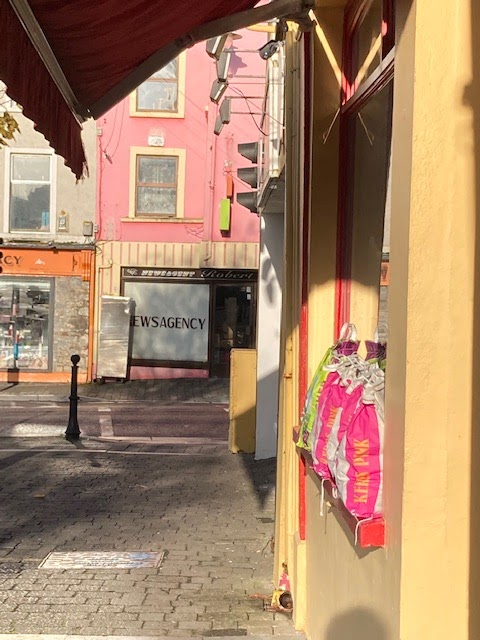 A Listowel Connection from a U.S. Newspaper

Building Tramways.—An influential and thoroughly representative meeting of the country farmers of North Kerry was held Sept. 27, at the Court-house, Listowel for the purpose of considering the advisability of constructing a tramway between Ballybunion and Listowel, with a branch extending to Tarbert Pier, via Ballylongford. Mr. George Hewson, J. P., was moved to the chair, and briefly introduced the object of the meeting, which lie regarded as a preliminary one. Mr. W. Lehy, solicitor, Newcastle, said he appeared on behalf of the Munster Tramway Company, and that the Company he represented were prepared to advance the necessary capital for the construction of the proposed tramway, if the rate-payers were in favour of the movement.

The Newly Weds, The Matron of Honour, The Flowergirl and the Dog 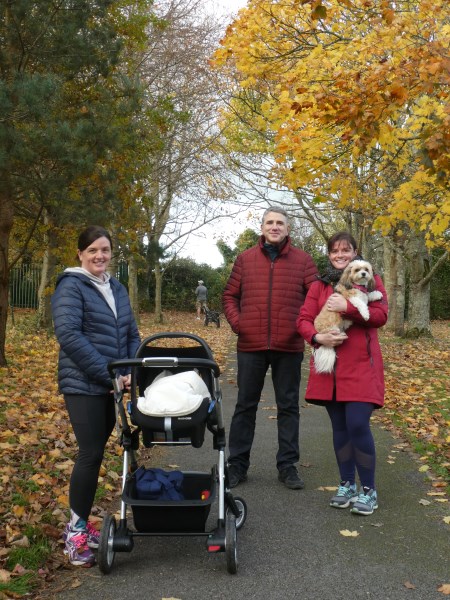 In Childers’ Park I met John and Gillian, Emma, Ada and Penny enjoying a Winter walk. 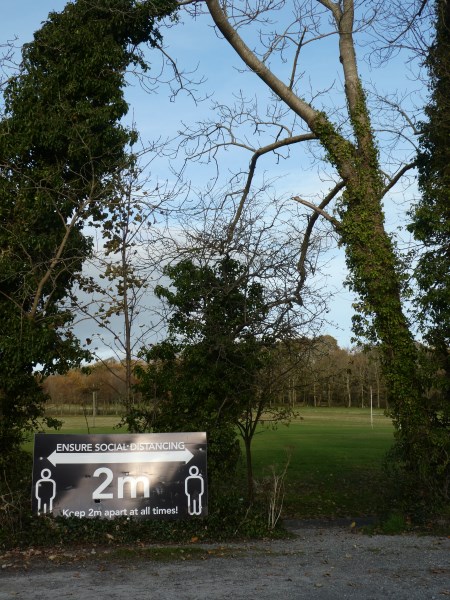 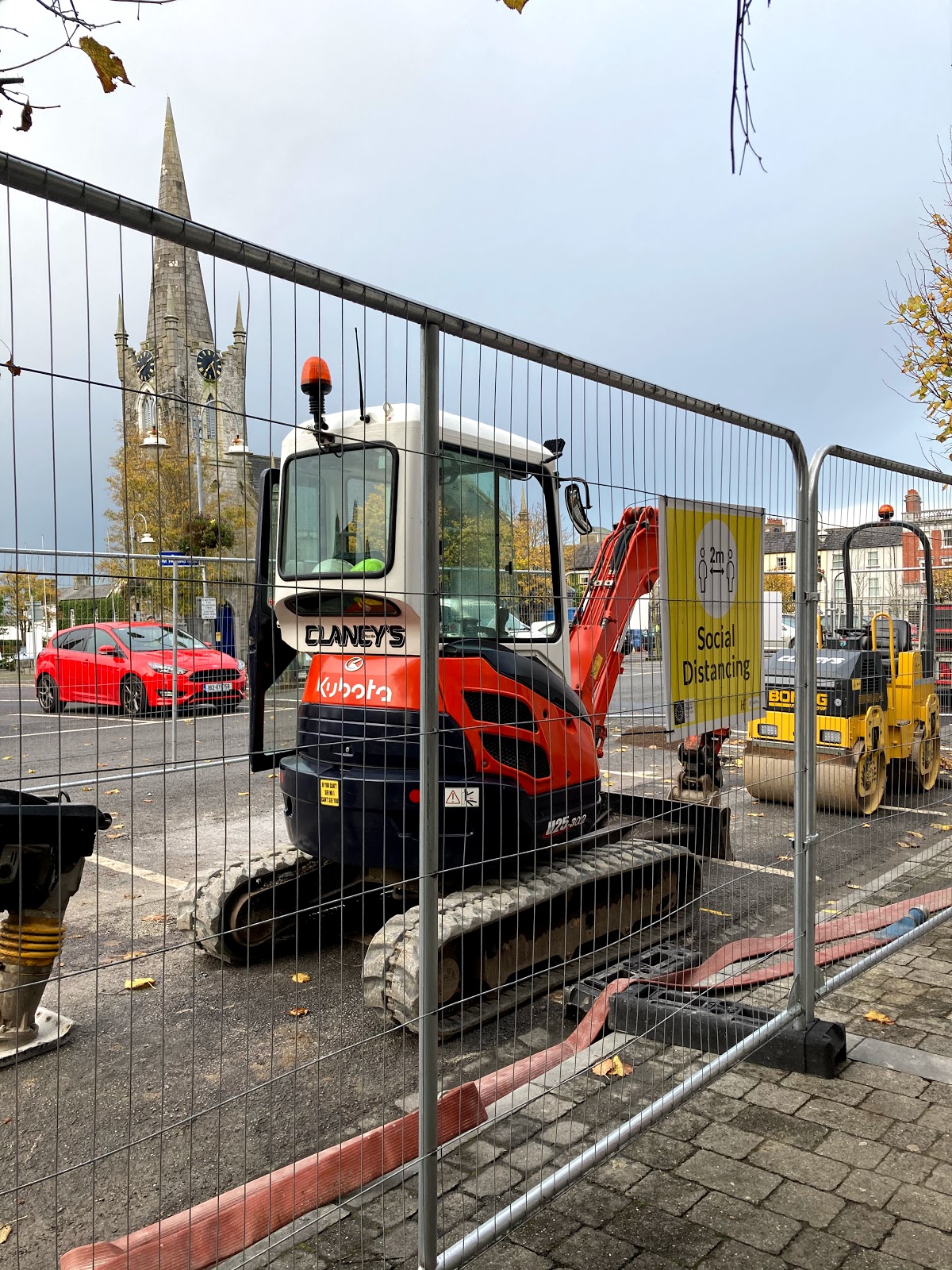 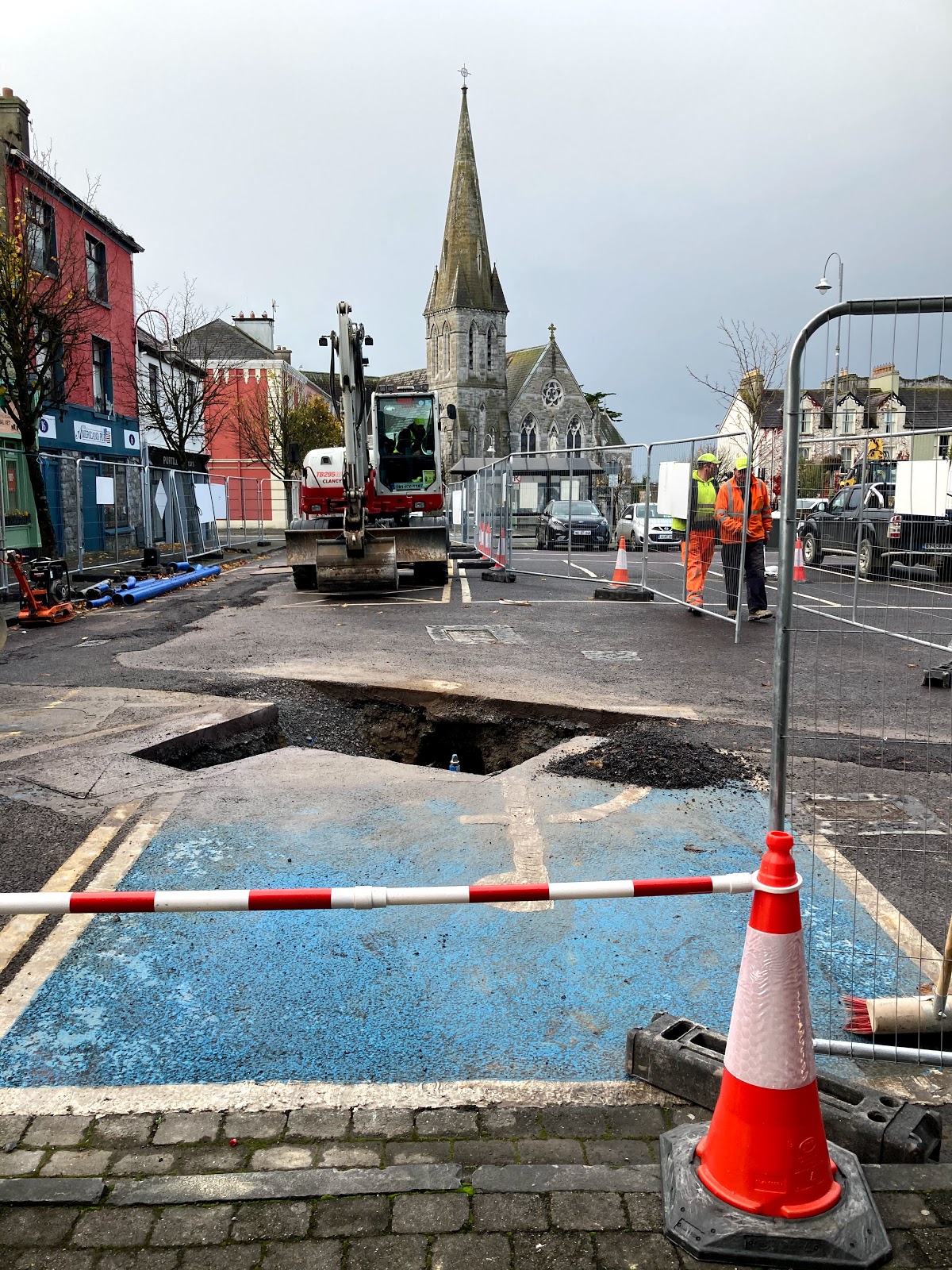