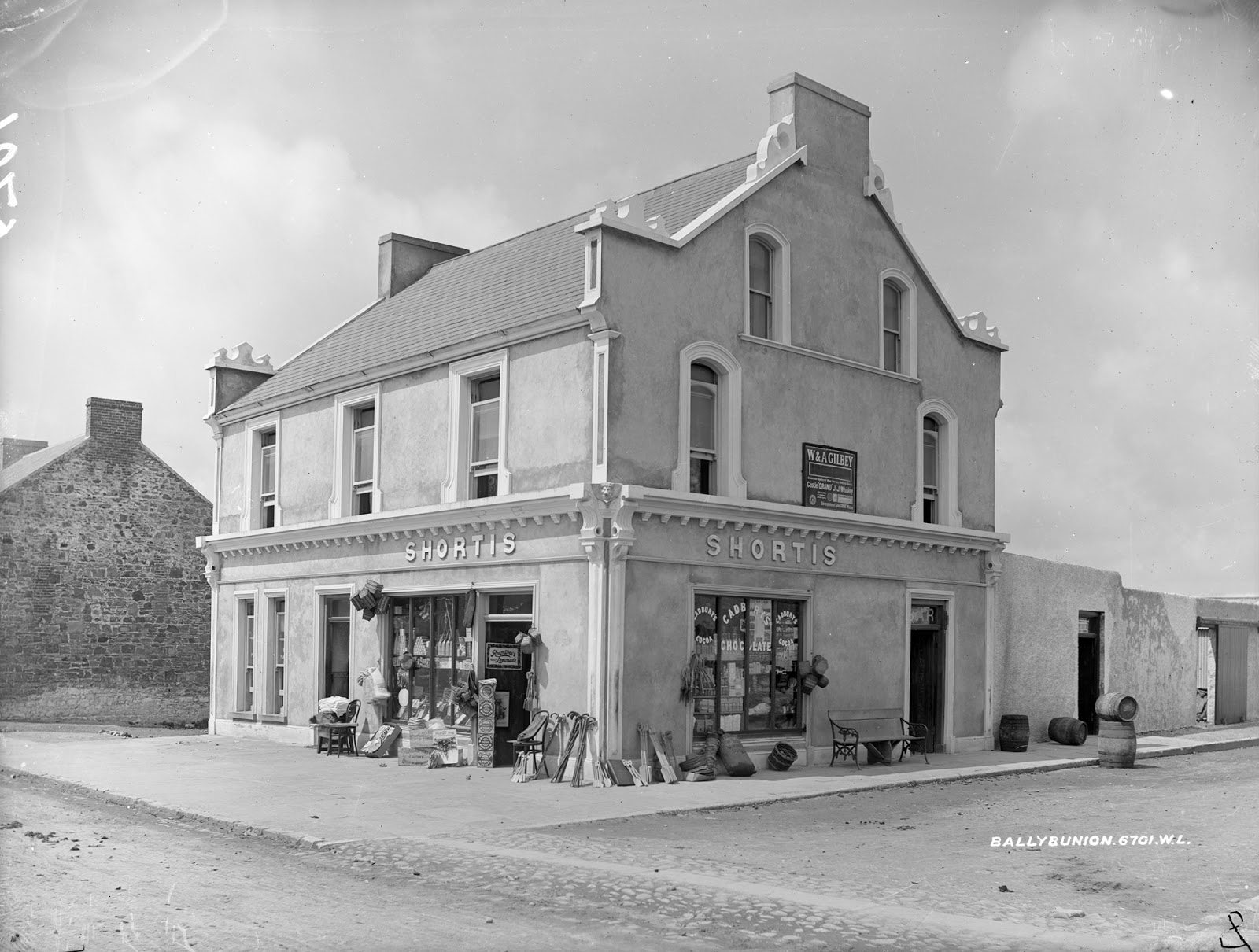 Looks as if you could
buy almost anything from this shop and bar in Ballybunion, Co. Kerry at the
corner of Main Street and Cliff Road. It’s a pub now.

Our thanks to3.1415926535forthisandthis contemporary viewof
Shortis’s pub as it is now.

Thanks toDannyM8for doing some digging on the Shortis family in the
1901 and 1911 census.

This was theShortis family in 1901, with
father and mother William and Annie, both aged 32 and described as General
Merchant and Publican and Wife of a Merchant respectively.

Matters took a sad
turn for the Shortis family in 1905 however.DannyM8reports: ”Annie Died in Childbirth 1905

DannyM8also found out
that Patrick Shortis, aged 8 in 1901, was at All Hallows, Drumcondra, Dublin in
1911 aged 18, and described as aStudent of Theology Undergraduate(aka a priest in training?), and provides a follow-up to Patrick
Shortis’s story: ”Patrick Shortis and Daniel Scanlon both lost their
lives in the fight for independence and were honoured by the North Kerry branch
of Republican Sinn Fein. Patrick Shortis fought at the GPO in 1916 and was
killed with the O’Rahilly on an assault on the Rotunda while Daniel Scanlon
lost his life in Ballybunion in 1917 while on active duty against occupied
forces.“

stephen Kelleghanadded
further Shortis family information: ”There was also a Dr. Liam Shortis
from Ballybunion was in Tintown during the Civil war as a Republican prisoner,
hes mentioned in Mossie Harnetts book called “Victory & Woe” page
156, he was a brother of Patrick Shortis, he was released in 1924 became a eye
specialist and passed away in the 50s.“

Really delighted thatslimdandywas inspired to
apply his artistic skills tothis photo. He said: ”This
is what Heaven is to me. A dry goods store (because I can’t take anything with
me when I go), with a Bar in the back and a nice room upstairs. All needs met.“

(All of the above comes from the National Library of Ireland)

Another woman with a Ballybunion connection is Peggy Flavin Knowlton. Peggy is a keen family historian and is very proud of her Irish roots. She has made one trip to North Kerry from her home in San Diego. She would love to come again but in the meantime someone might be able to fill in a few gaps in her knowledge about her Costelloe and Flavin antecedents.

Here is the church record of their marriage that Peggy found online. As you can see Denis Flahivan came from Tullamore. This could be the Tullamore near Listowel and we will presume that Catherine came from Ballybunion.

Does anyone reading this have these people in his/her family tree?

Back to search results


Further details in the record

The church register page containing this record has not yet been imaged. 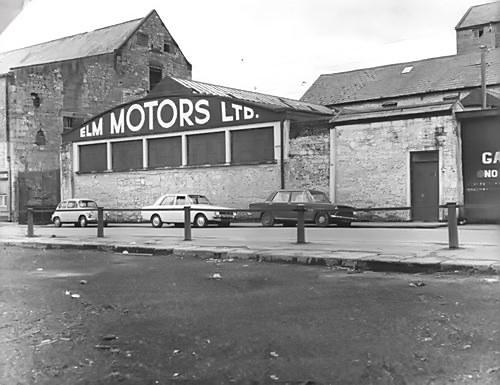 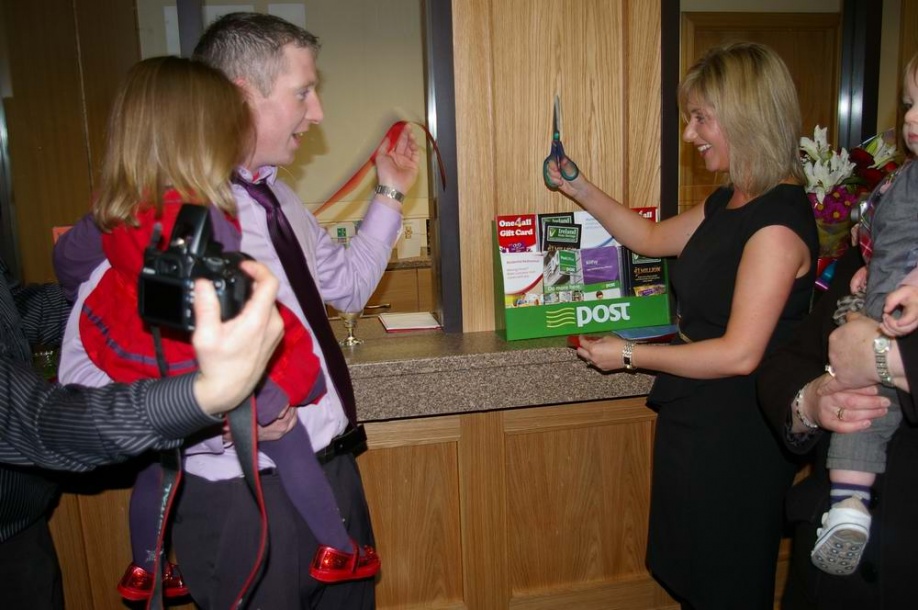 Andrew and Michelle Woods at the official opening of their new post office in Tarbert.

A man called Joseph O’Loughlin took a road trip from Listowel to Tralee on November 6 last. He videod the journey and it’s here on You Tube:

Gaeilge; an official EU language: a luxury we can’t afford

When Enda Kenny (in his teal tie) began his opening address to the EU bigwigs assembled in Dublin for the start of our presidency, in the first official language of this state, one Brussels hack was heard to say to another, “Why is he talking gibberish?”

The reason that the journalists who cover the affairs of the European parliament are so unfamiliar with Irish is because, in the past two years, Irish has only been used 9 times in the parliament.

Is it time to re-examine the place of Gaeilge in the EU? Could savings which are now being made by cutting the allowance for panic buttons for the old and vulnerable and by reducing the respite allowance for carers, be made instead by dropping Irish from the EU scene along with all the attendant translation costs.