Signs of the Times, Old Cures and Memory of a Night Out in Glin Castle 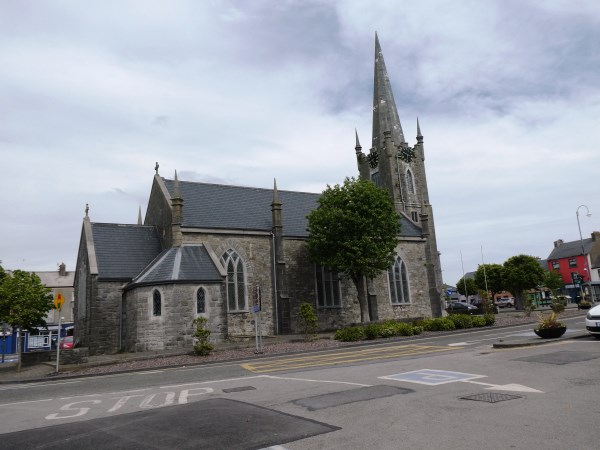 Won’t be Too Many Tourists in Summer 2020 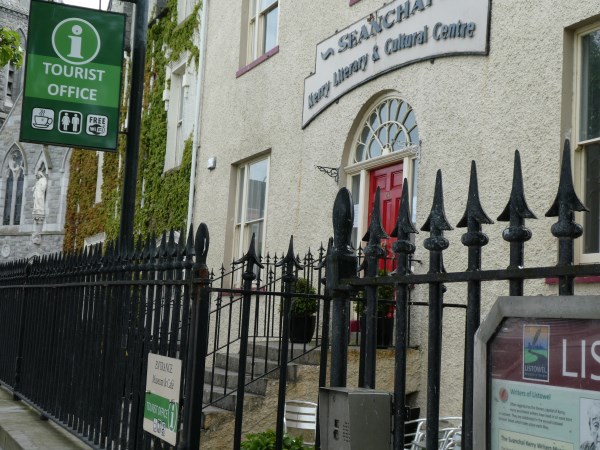 Signs of the Times we Live In

Because businesses had to close down very hastily in March 2020 in accordance with the government guidelines, Listowel shopowners had to bid a very abrupt farewell to their customers. I am going to bring you a selection of the closure notices displayed in local windows.

I warn you in advance that I found it hard to take photographs through glass. 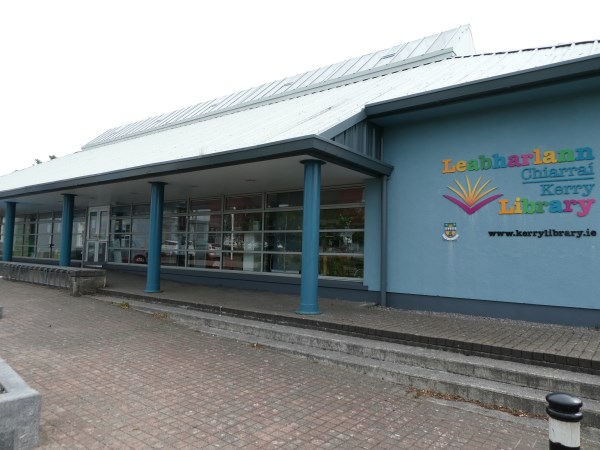 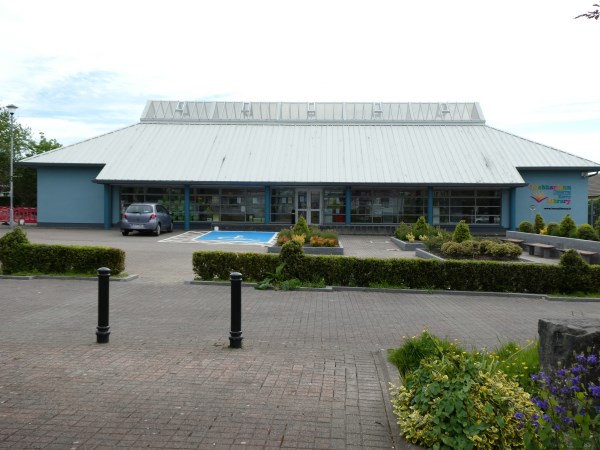 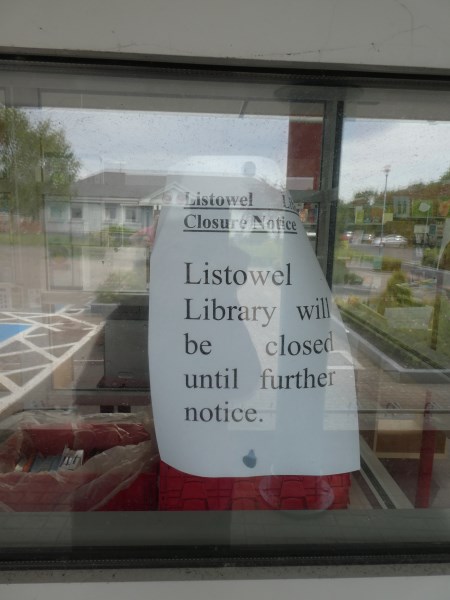 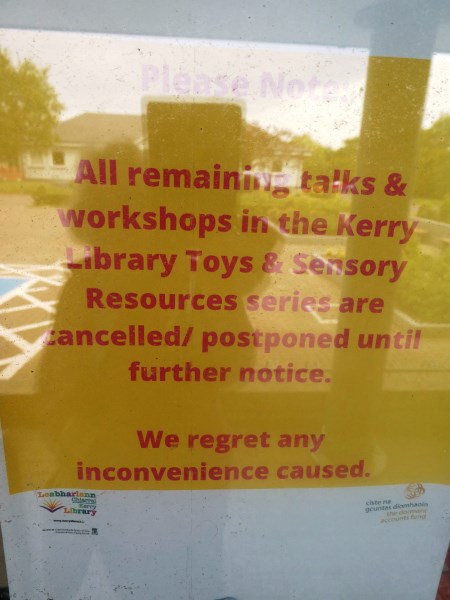 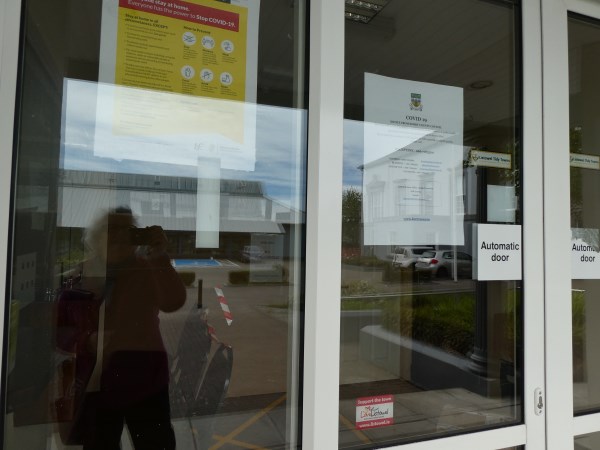 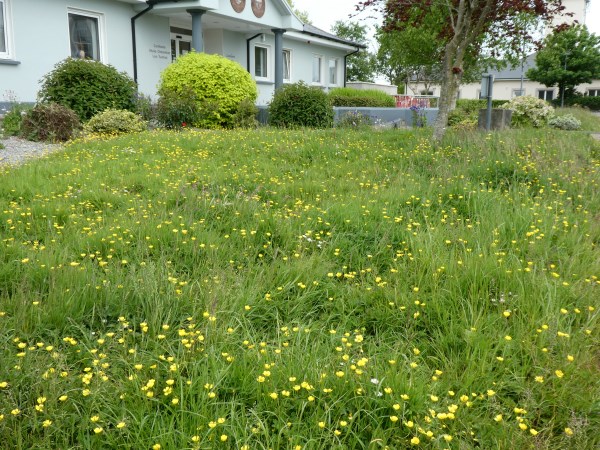 Aras an Phiarsaigh behind a wild meadow. 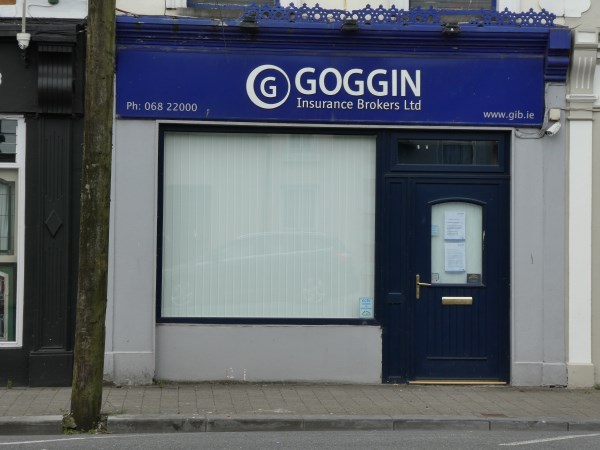 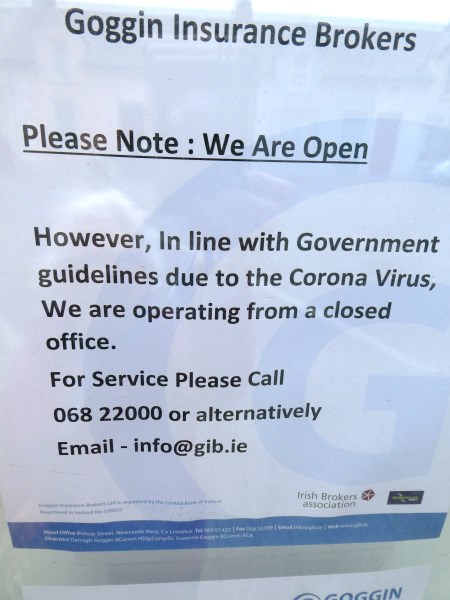 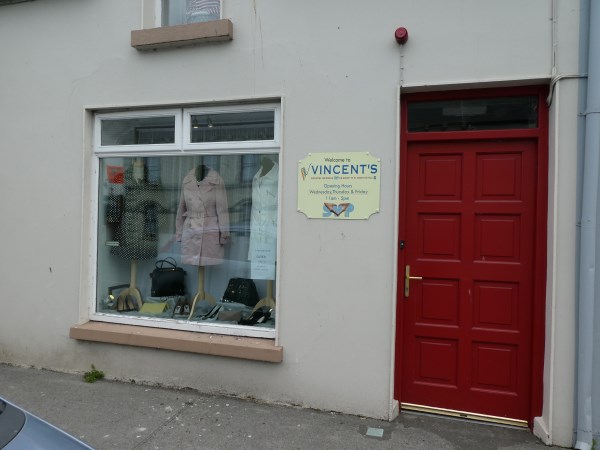 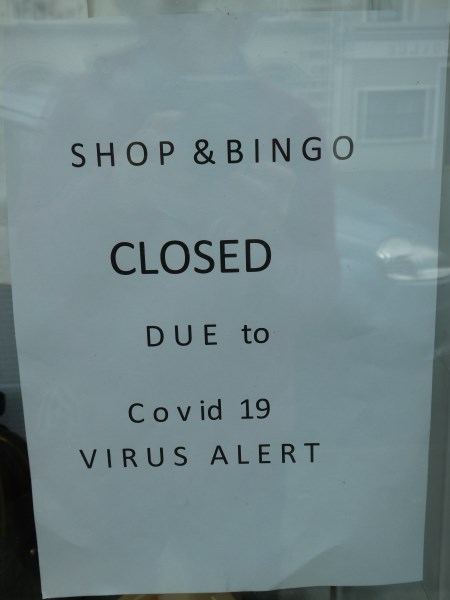 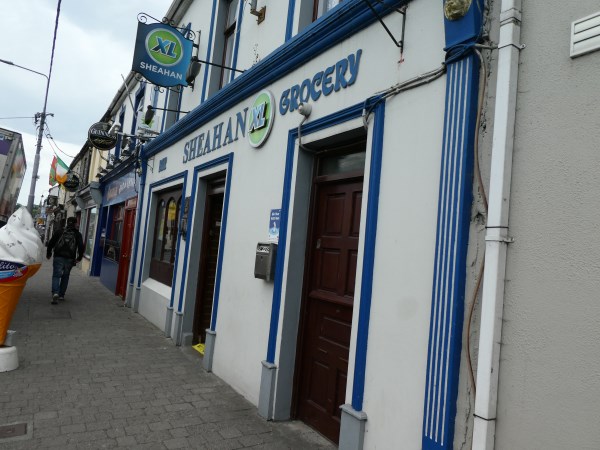 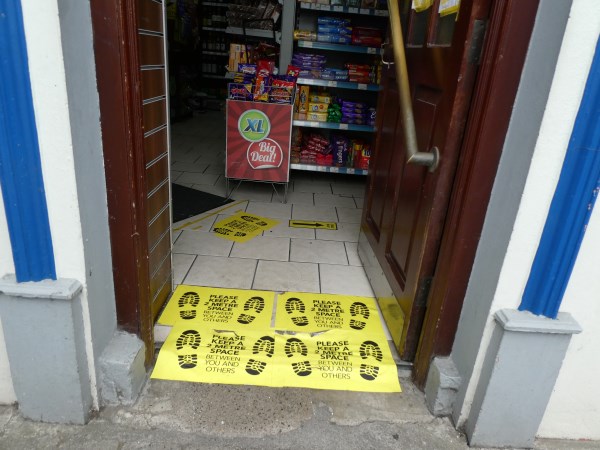 Sheahan’s is open with social distancing measures in place. 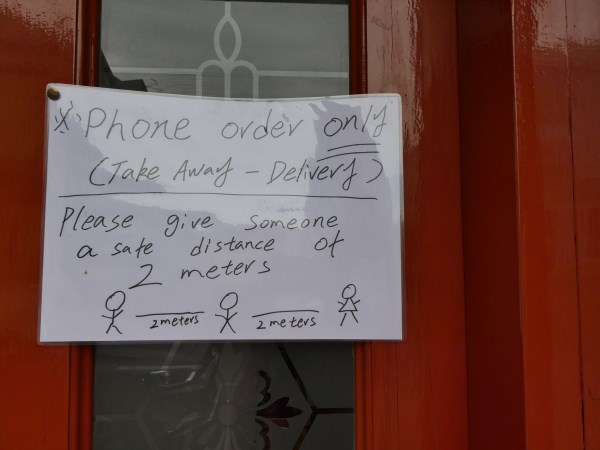 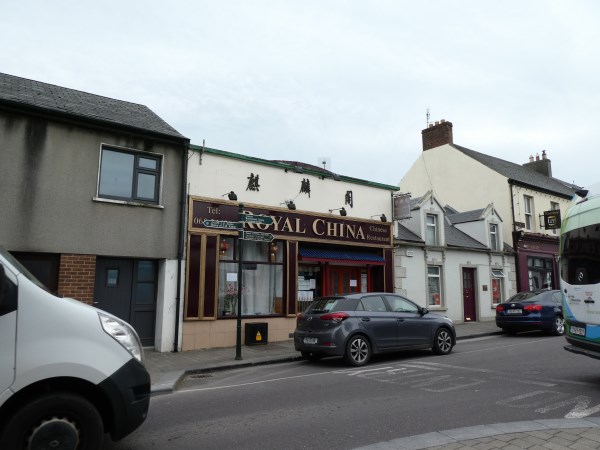 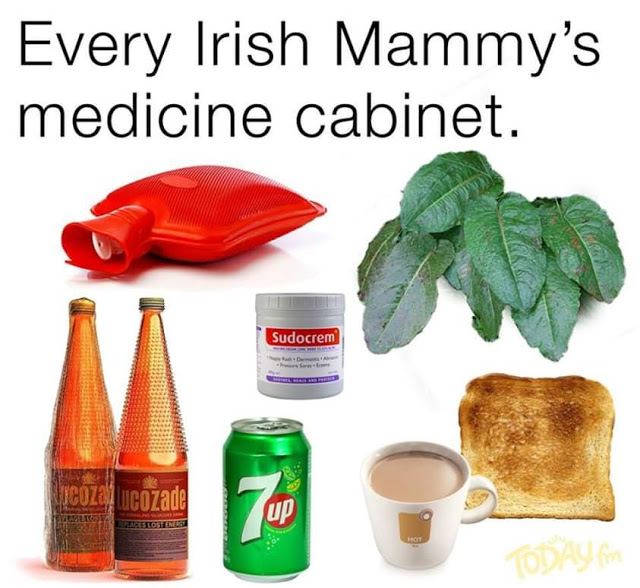 I posted this last week and it struck a chord with many people. Nicholas Leonard contacted me to remind us that Zam-Buk was another staple in Irish mothers’ medicine cabinets. I had never heard of it but apparently it’s enjoying a moment recently due to the pandemic. We used to have pink antiseptic ointment in our house. 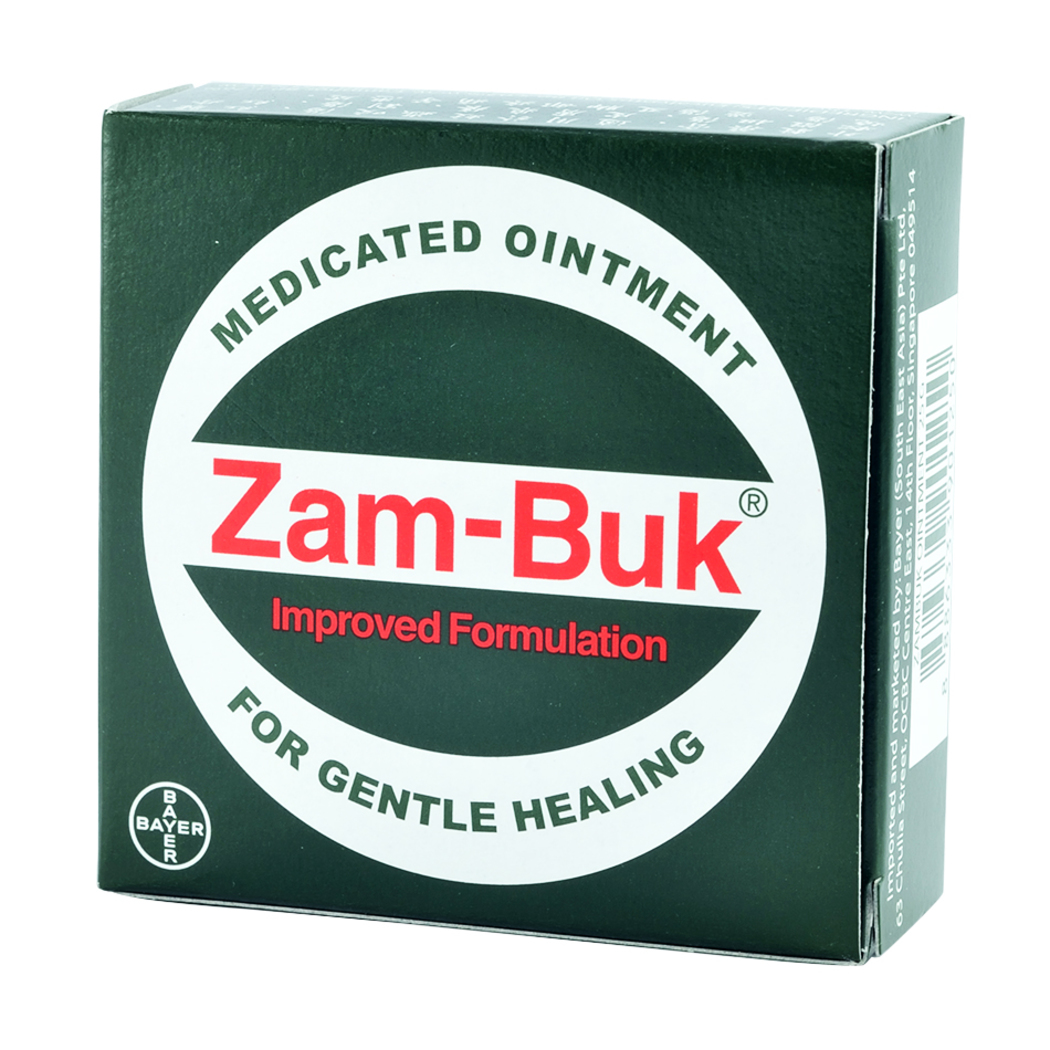 My mother’s remedy for a stye in a child’s eye was to rub it with your “fasting spit”. I thought this was an old wife’s tale but Nicholas told me that it’s a well known cure. Google it.

Nicholas says;  The fasting spit is a very ancient remedy for eye problems- the Jews were believers in using fasting spittle for eye maladies, so much so that they considered it a medicine which came under the prohibition of providing medicinal aid on the Sabbath- unless in cases of peril. Our Lord also used spittle to good effect in healing a blind man- though it may be me more proper to say it was not the spittle, but the Lord’s touch that caused the miracle.

Nicholas also shared another “cure” with us.

The cure for warts that a school-mate gave me was as follows: get ten ivy leaves; throw one away(!) rub the remaining nine leaves on the wart(s) and then bury them where no-one would walk on them. After a certain number of days the wart(s) would disappear. I did not believe it would work, but did as I was instructed. I buried the nine used leaves on the top of a high ditch, under a thorn hedge. I then forgot all about  the matter. After a week, I noticed that the warts had gone! Being a direct descendant of Doubting Thomas, I figured that the warts were probably due to fall off in any case, though I had them for a long time. I never had warts again.

Health warning: Neither Nicholas nor I is a  doctor so we are telling you these things for their entertainment value only.

A Winter Night with the Knight 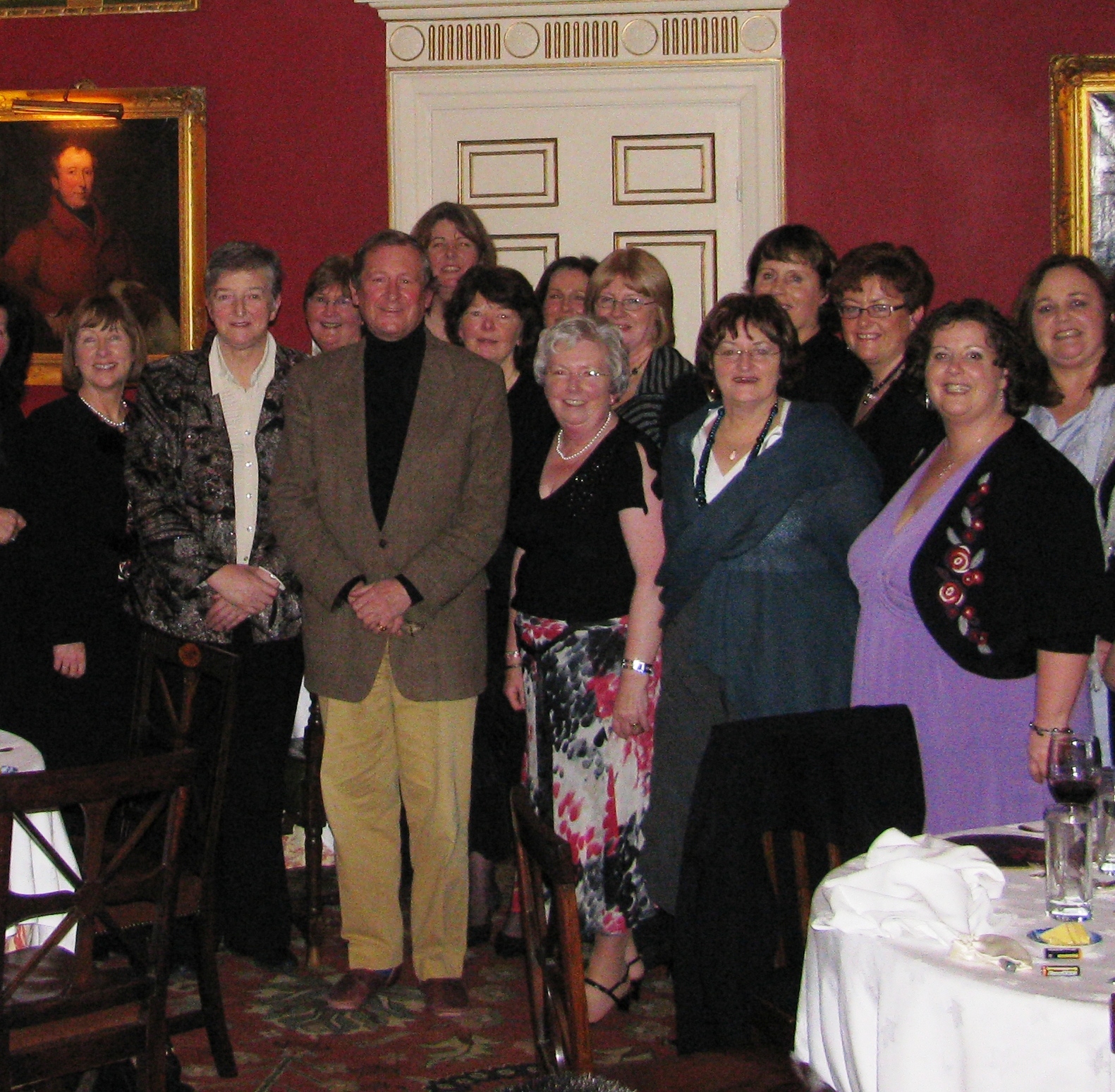 Some Presentation Secondary School teachers on a night out in Glin castle a good few years ago.

R.I.P Sr. Nuala and the Knight of Glin

Out and About with Camera in May 2020 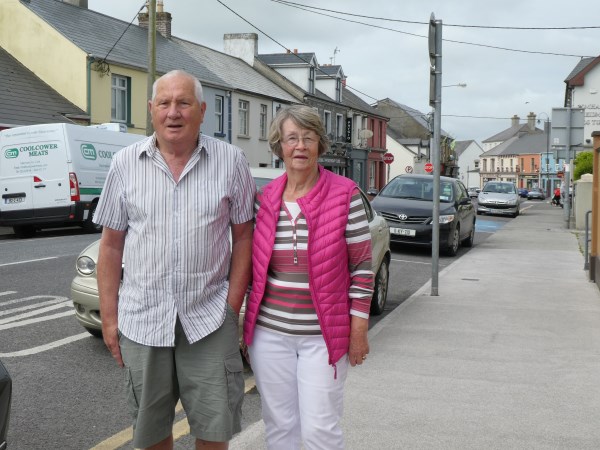 I met David and Eileen O’Shaughnessey on Upper Church Street.