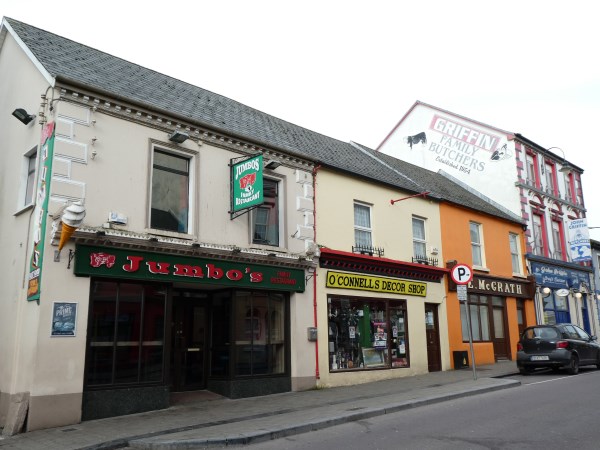 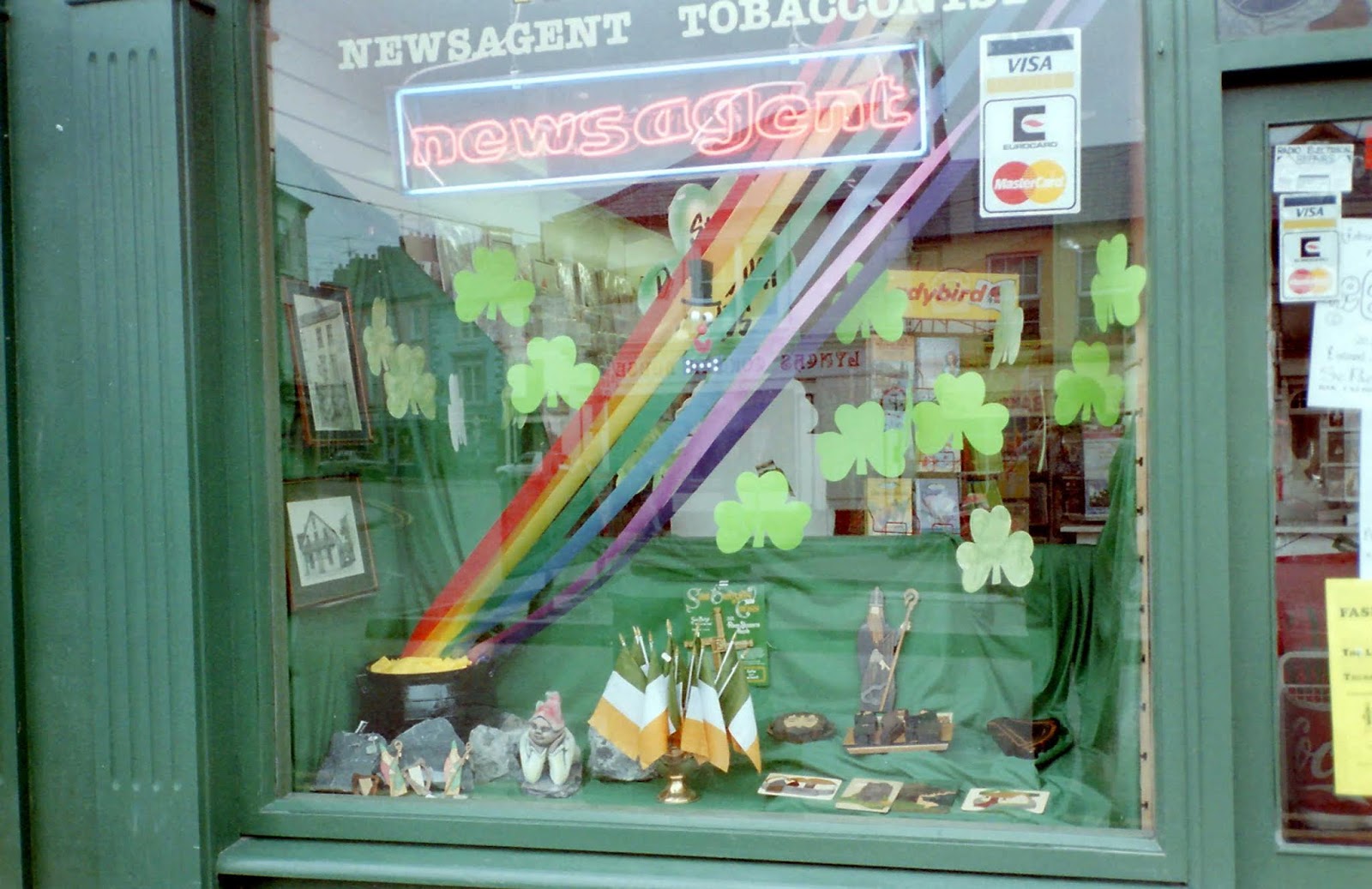 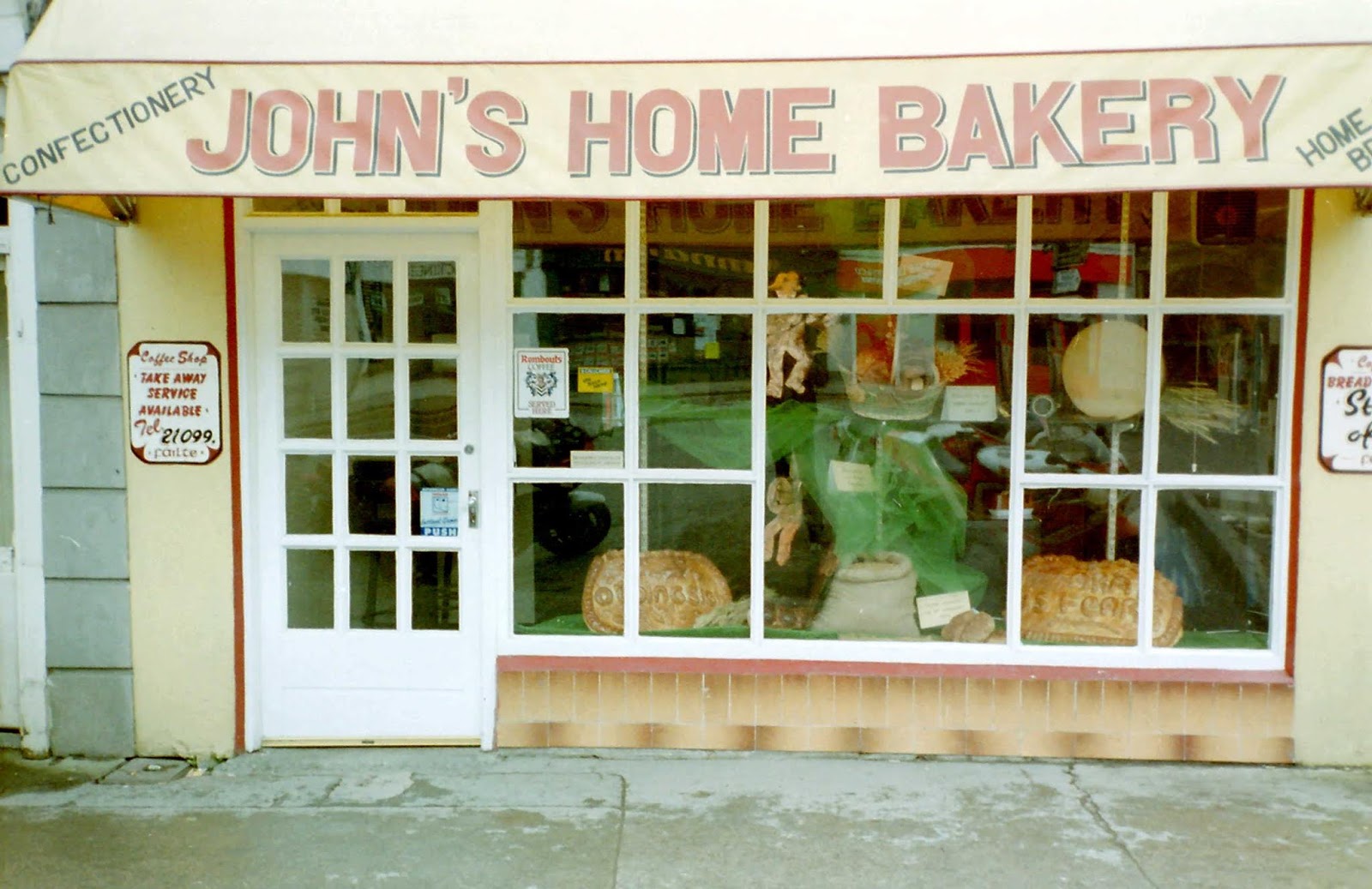 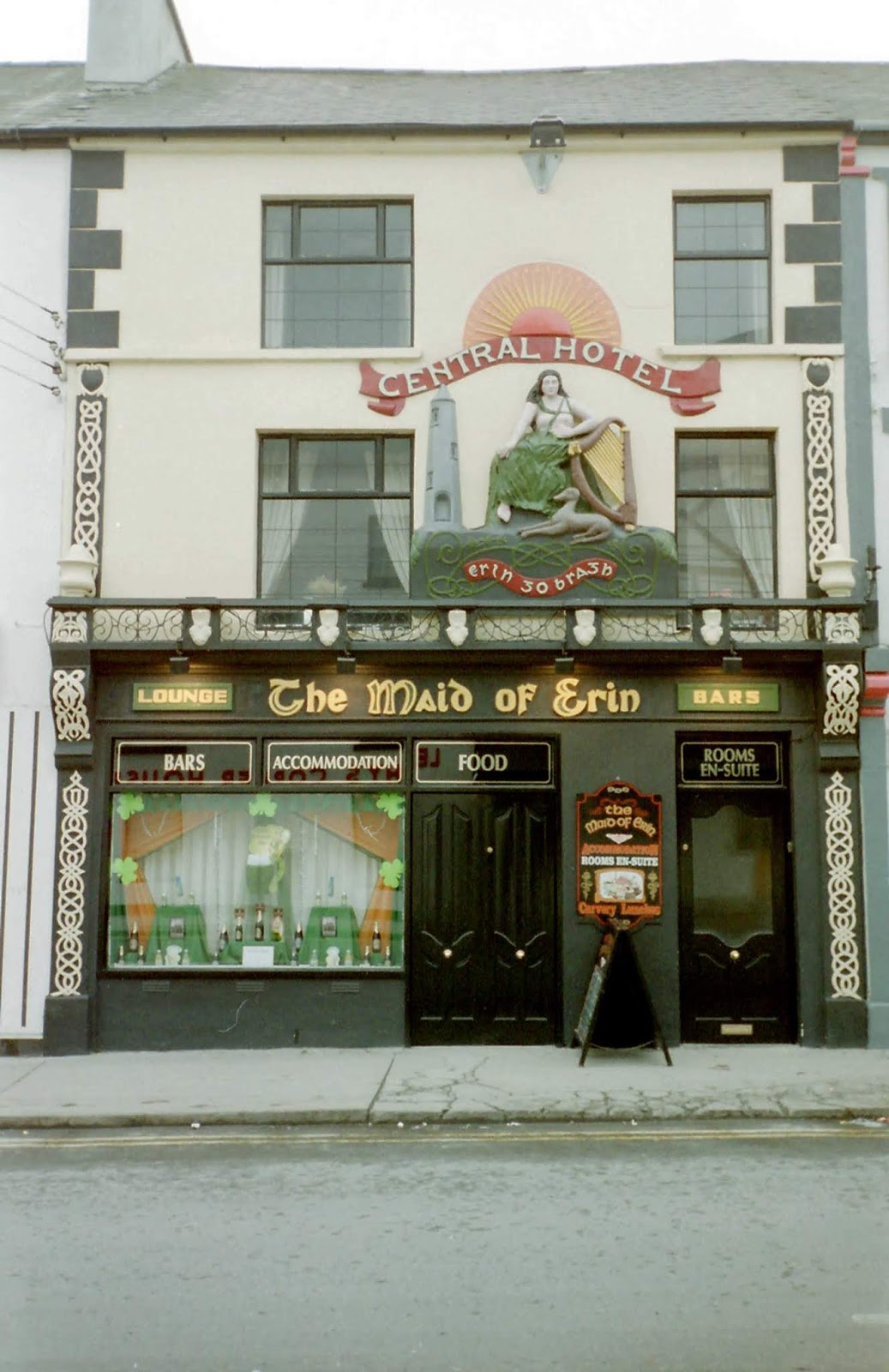 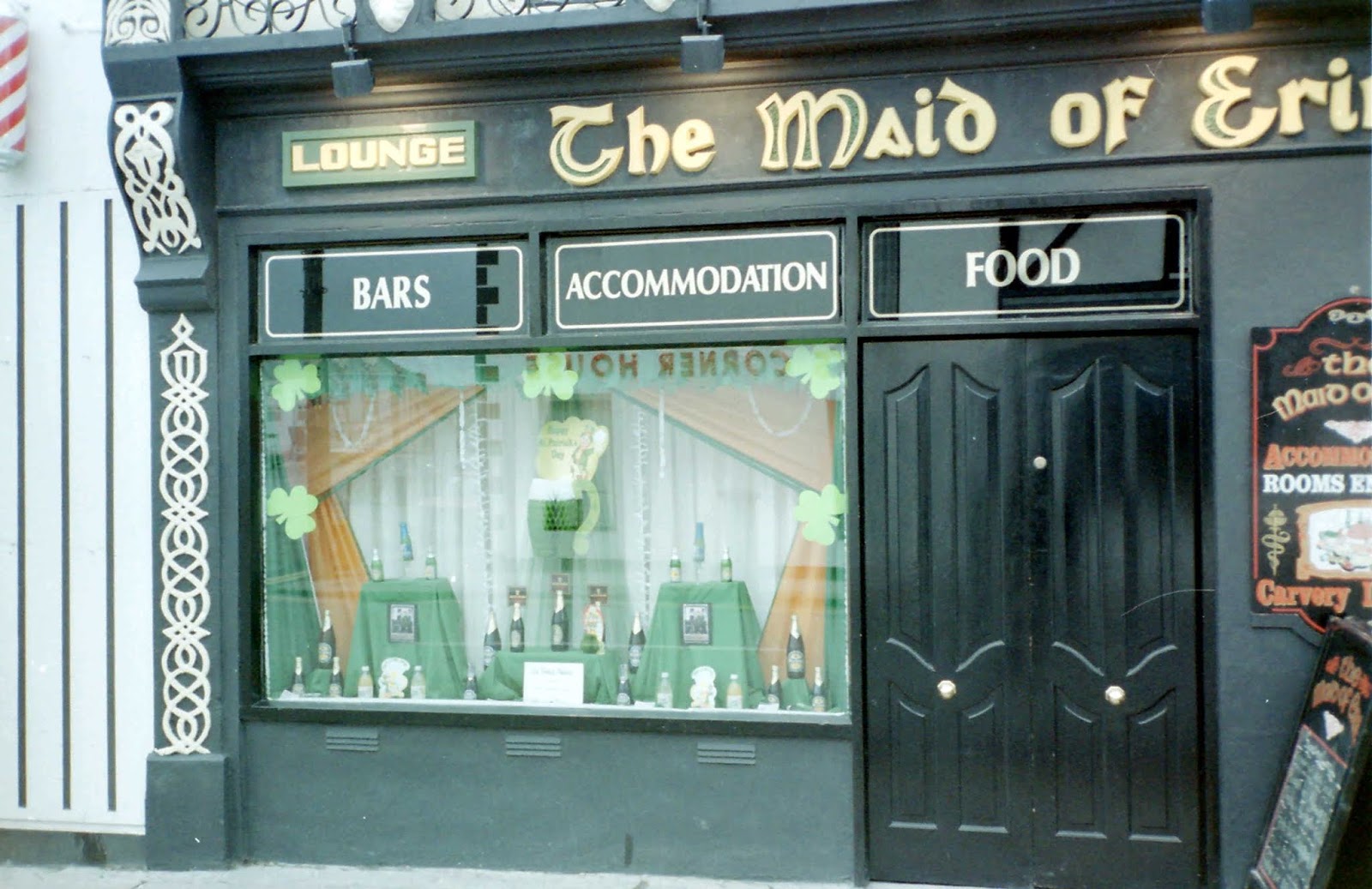 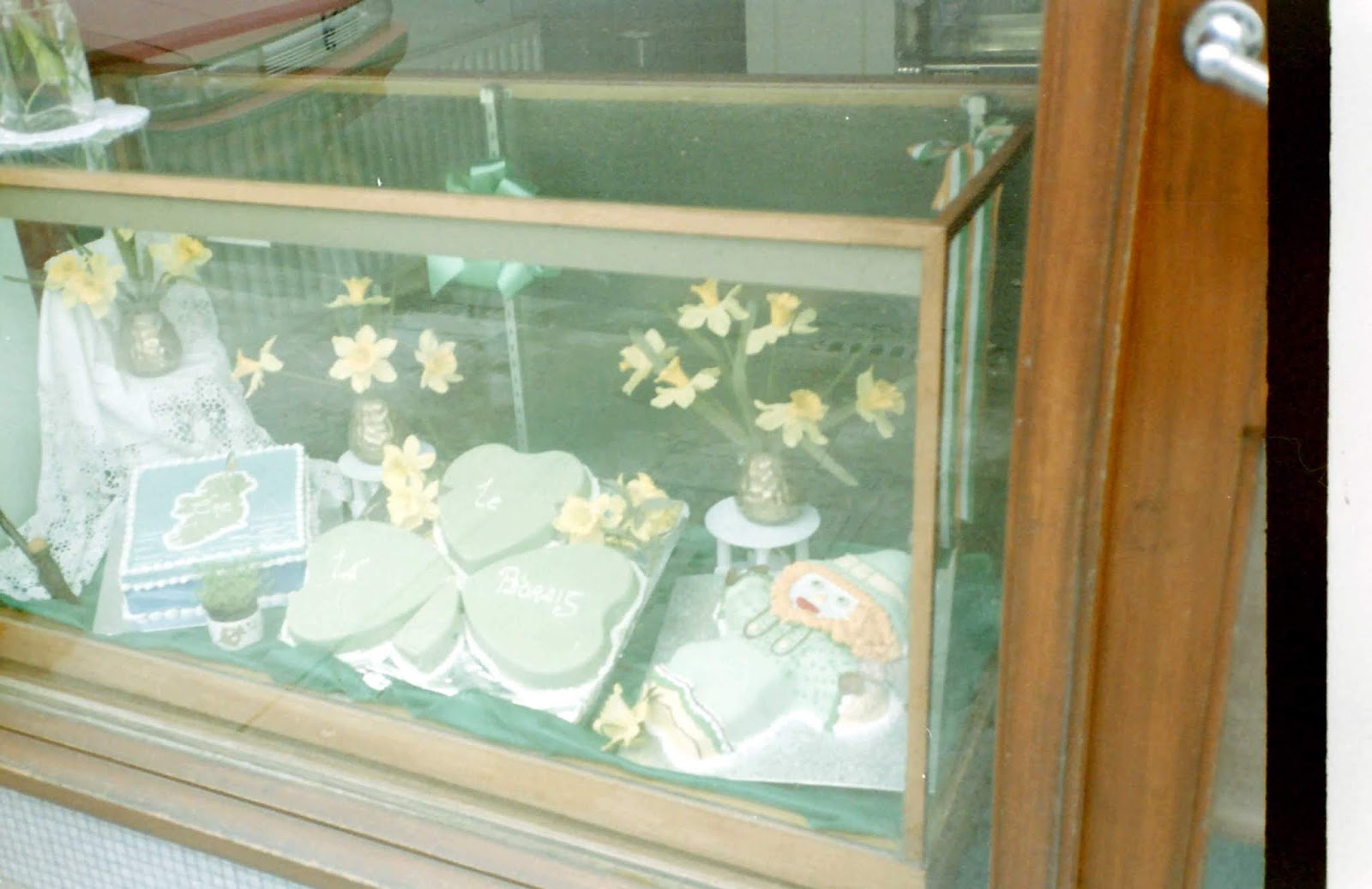 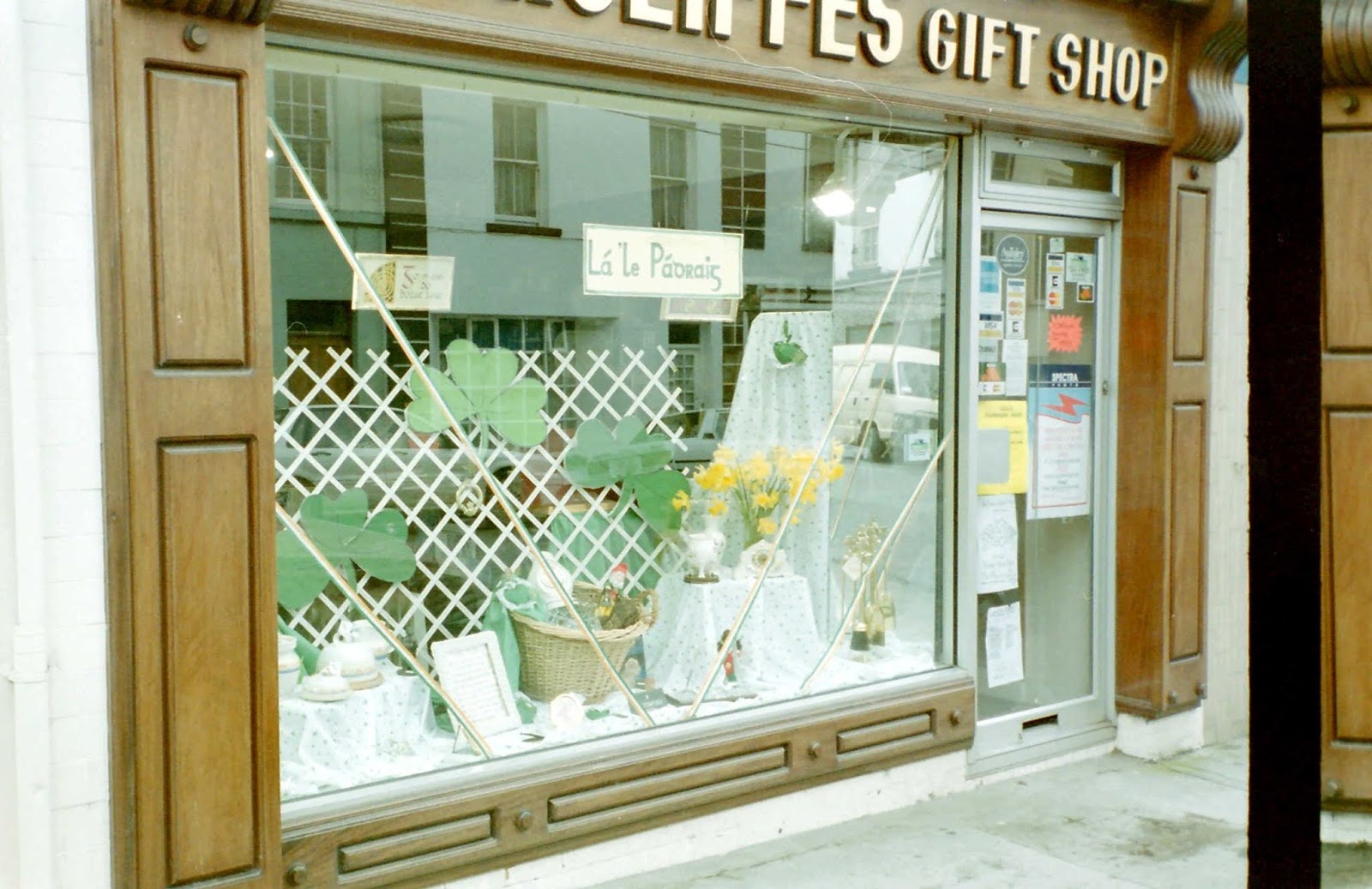 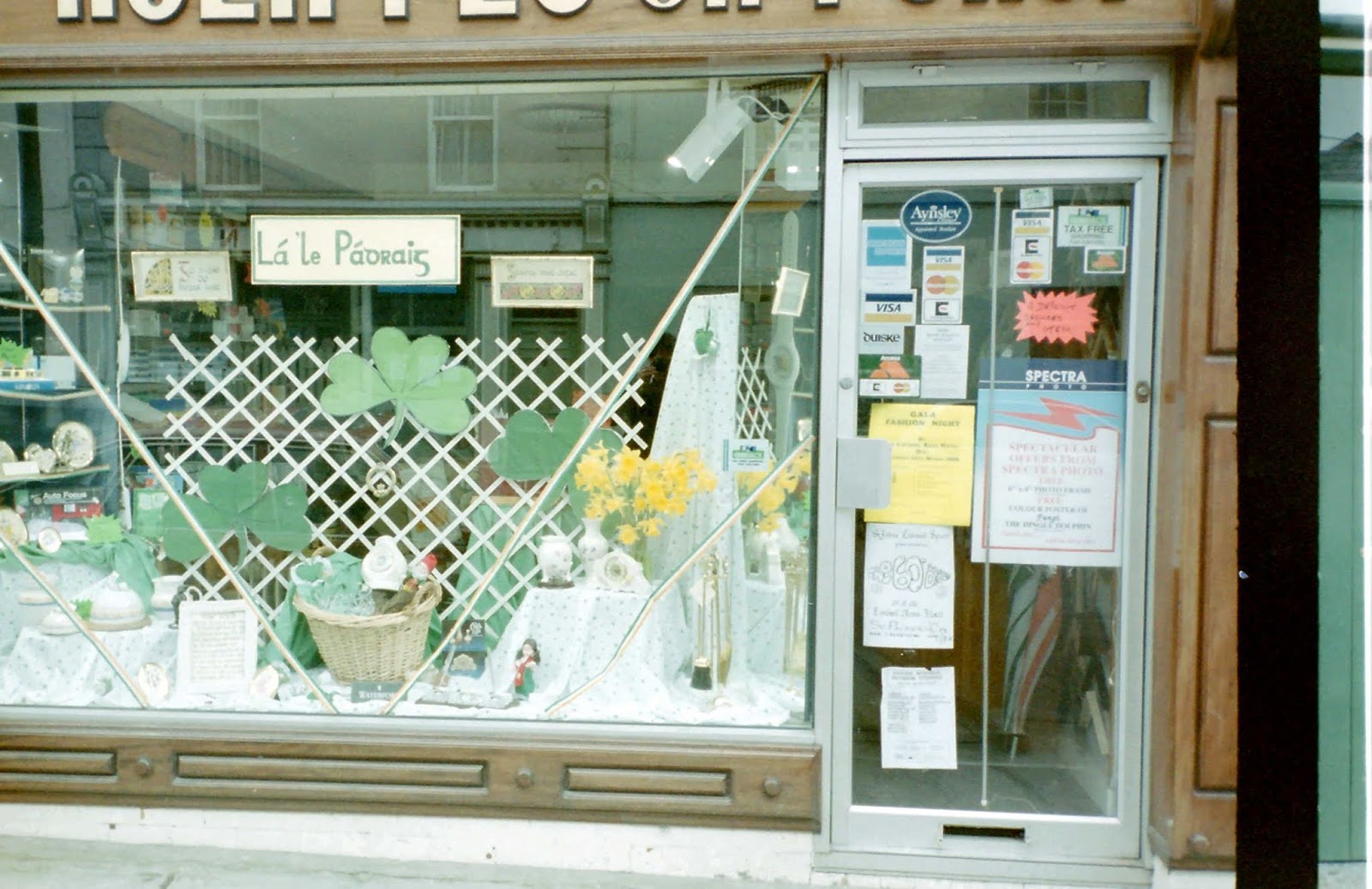 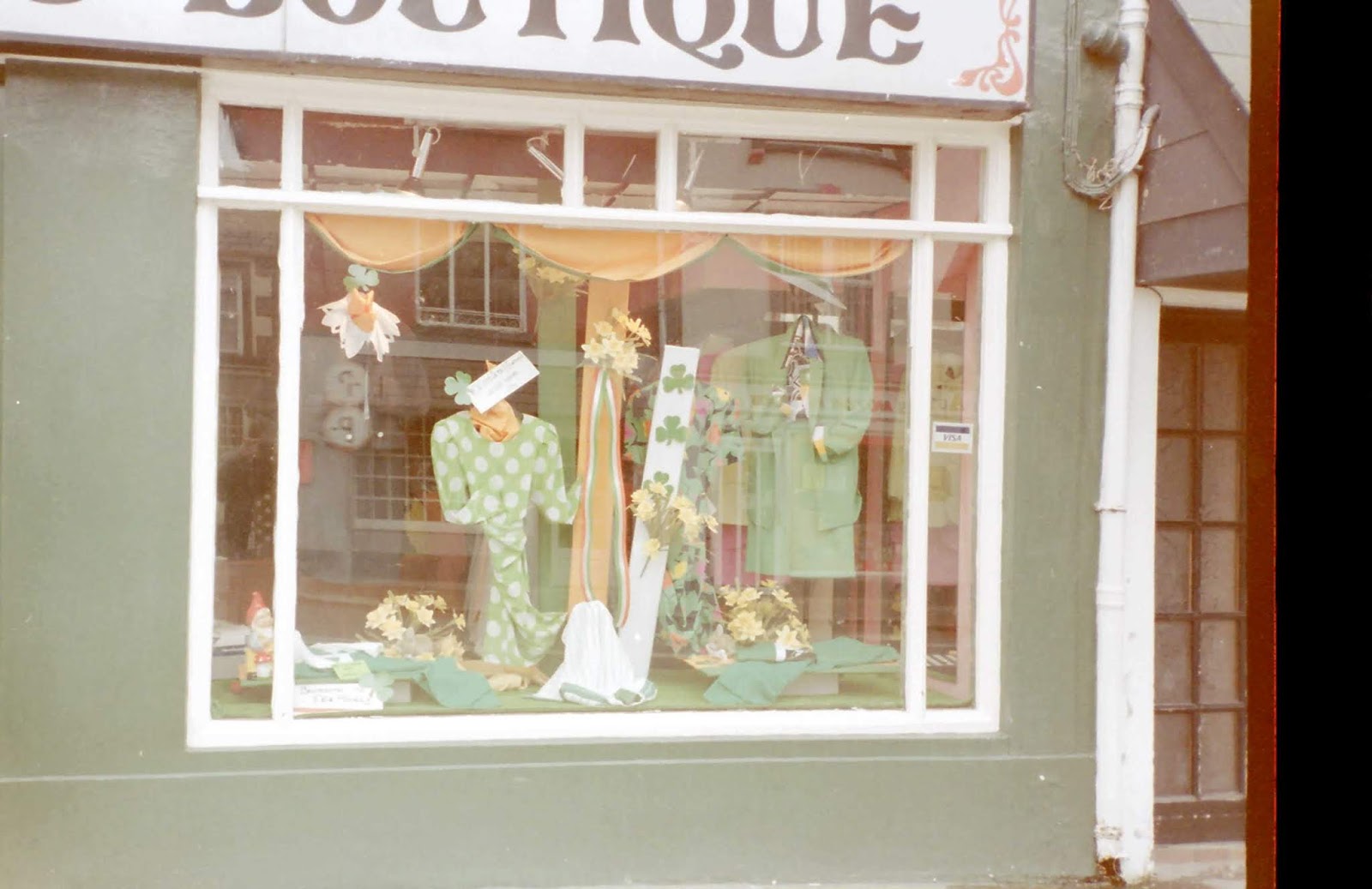 A Sad and Troubled Time

In the 1920s  Kerry was a violently divided place. Here the civil war was truly a war of brothers and the War of Independence left scars that are only slowly healing today.

‘Pray for me’: The last letter of an RIC officer executed by the IRA

The poignant last letter of former Royal Irish Constabulary (RIC) officer who was executed by the IRA for being a spy has been released as part of the Brigade Activity Reports.

James Kane, a fisheries protection officer in Co Kerry, was executed on June 16th 1921 on suspicion that he gave his former RIC colleagues details of eight IRA men who were  involved in the shooting dead of the constabulary’s divisional commander.

Detective Inspector Tobias O’Sullivan was shot dead on January 20th, 1921 outside Listowel barracks in Co Kerry. Some time later men from the 6th Battalion, Kerry North Brigade, kidnapped Kane. They did so on instruction from IRA General Headquarters (GHQ) and interrogated him.

After a prolonged period of interrogation he was executed on June 16th, 1921. His body was left by the side of the road with a note, “Convicted spy. Let others beware. IRA.”

Before he died Kane composed a letter to his family which is in the newly-released Brigade Activity Reports files of 1 Kerry Brigade. The letter is addressed to his children, one of whom is said to have cried out as the coffin was lowered into the ground, “Daddy, daddy”.

It beings: “My dear children, I am condemned (to) die. I had the priest today, thank God. I give you all my blessing and pray God may protect you all. Pray for me and get some masses said for me.”

Kane goes on to list the financial provisions he has made for the family and the money he owes to people locally.

It is clear that his children will be left as orphans as he requests that he be buried next to his “loving wife if possible”.

He concluded: “Don’t go to too much expense at the funeral and have no drink or public wake. I am told my body will be got near home. I got the greatest kindness from those in charge of men.

“Good bye now and God bless you and God bless Ireland. Pray for us constantly and give my love to all my friends and neighbours and thank them for all their kindness.” 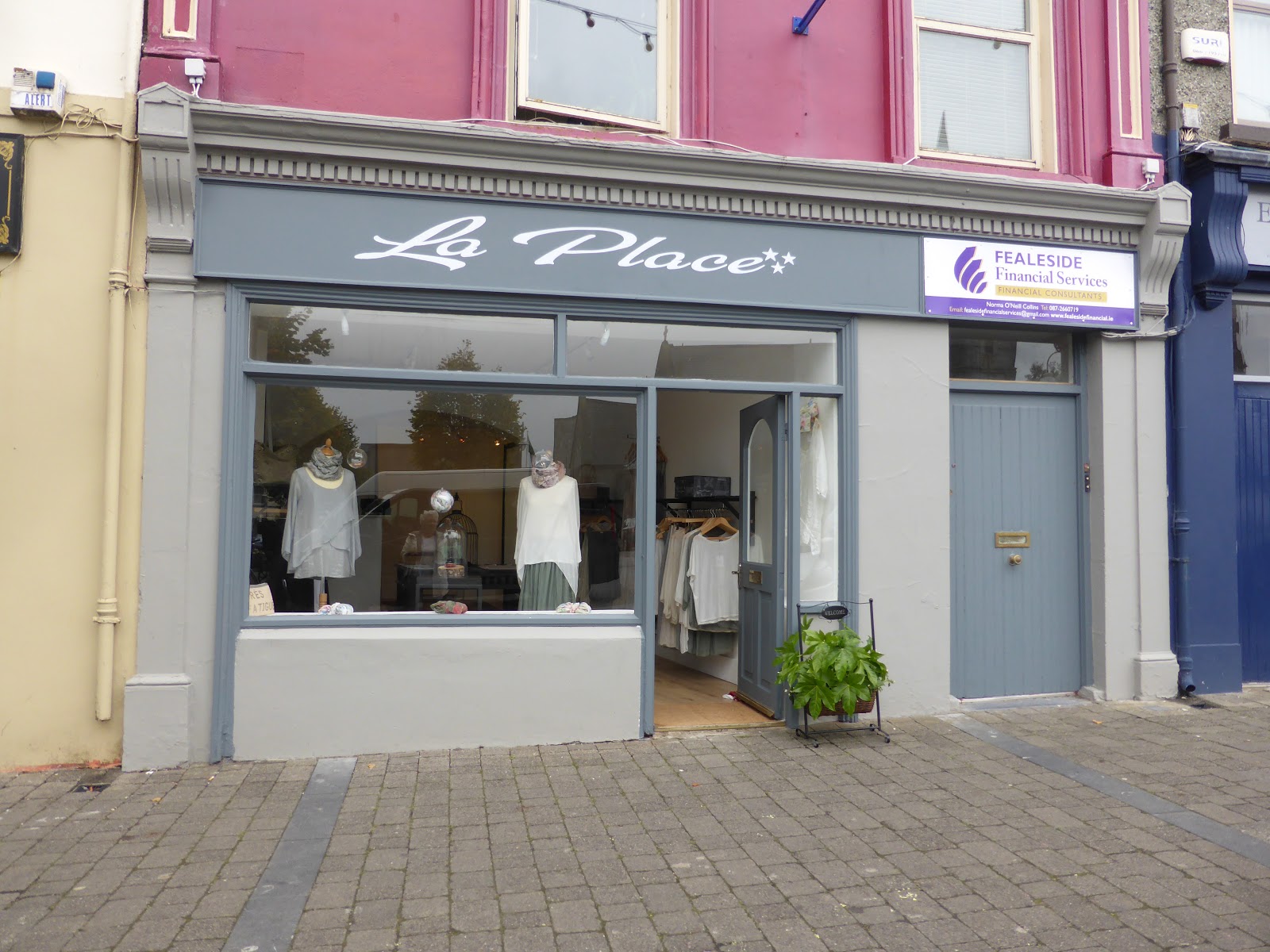 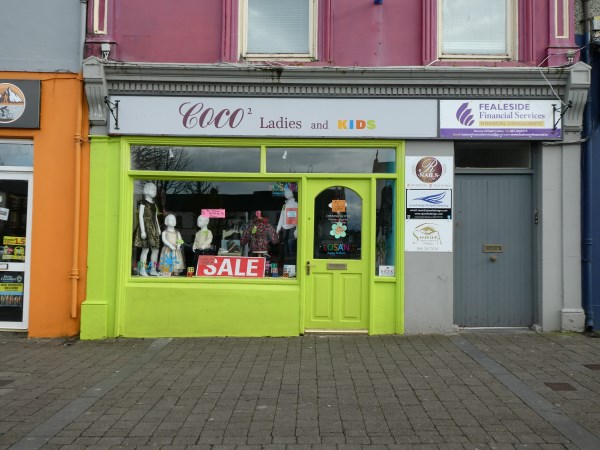 Shop Windows, Dancehall Days and Market Street in 2019 and Gapos