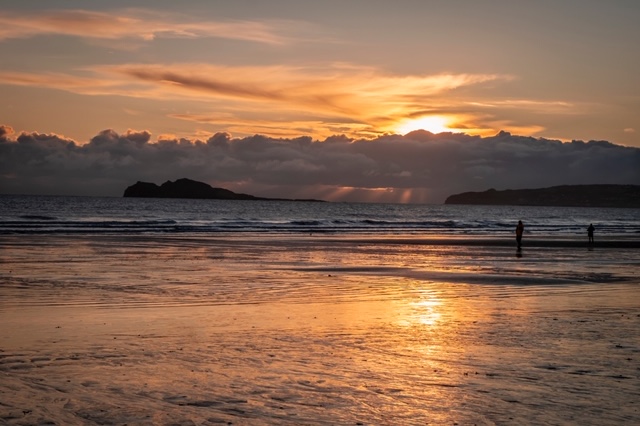 One of the highlights of Writers’ Week was always the recording of RTE 1’s Sunday Miscellany. This one in St. John’s in 2009 had a star studded cast led by Hollywood icon Gabriel Byrne, who had just published his first book,  Pictures in my Head. He published his second one at the end of last year, Walking with Ghosts. He writes well. 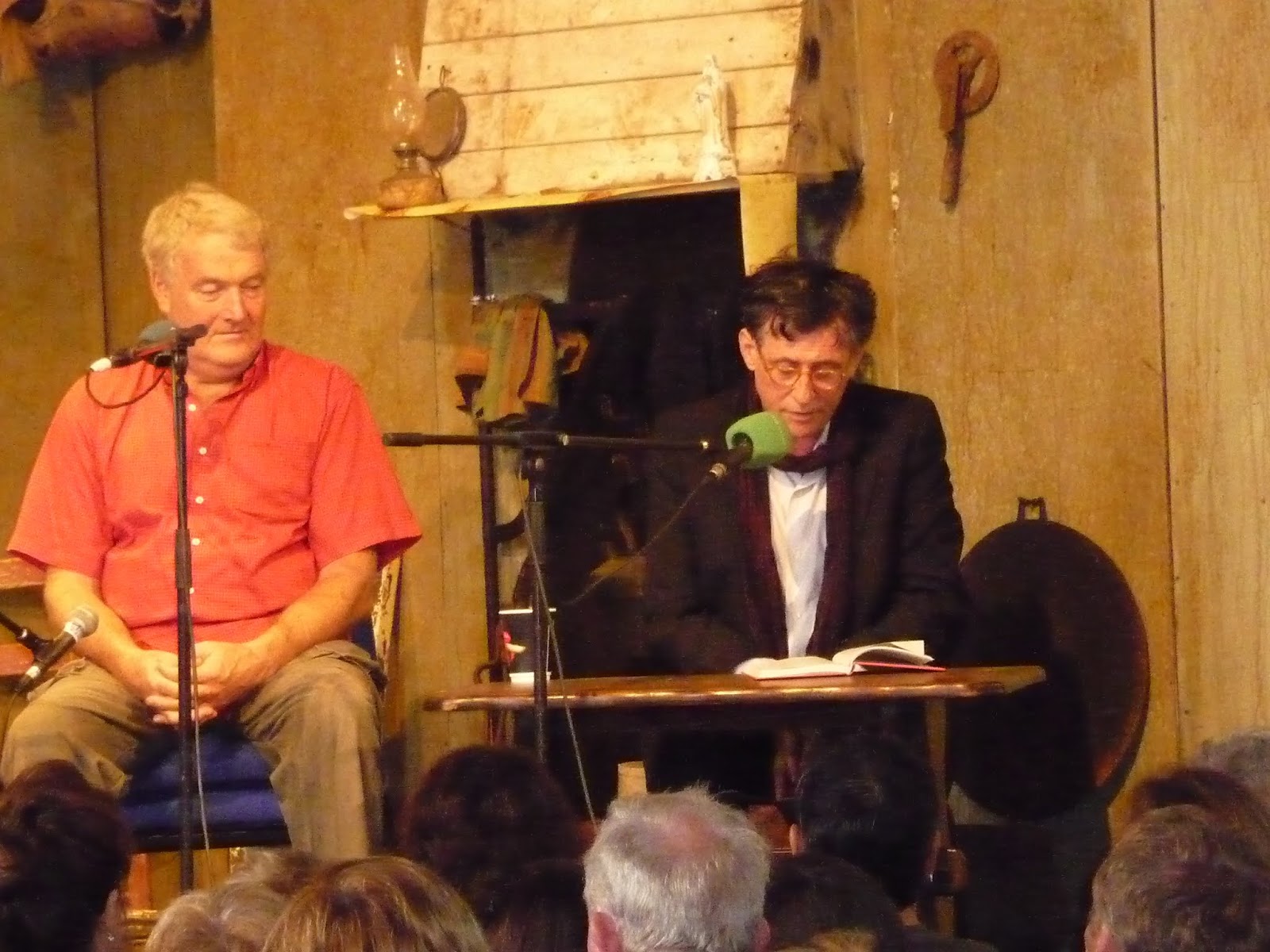 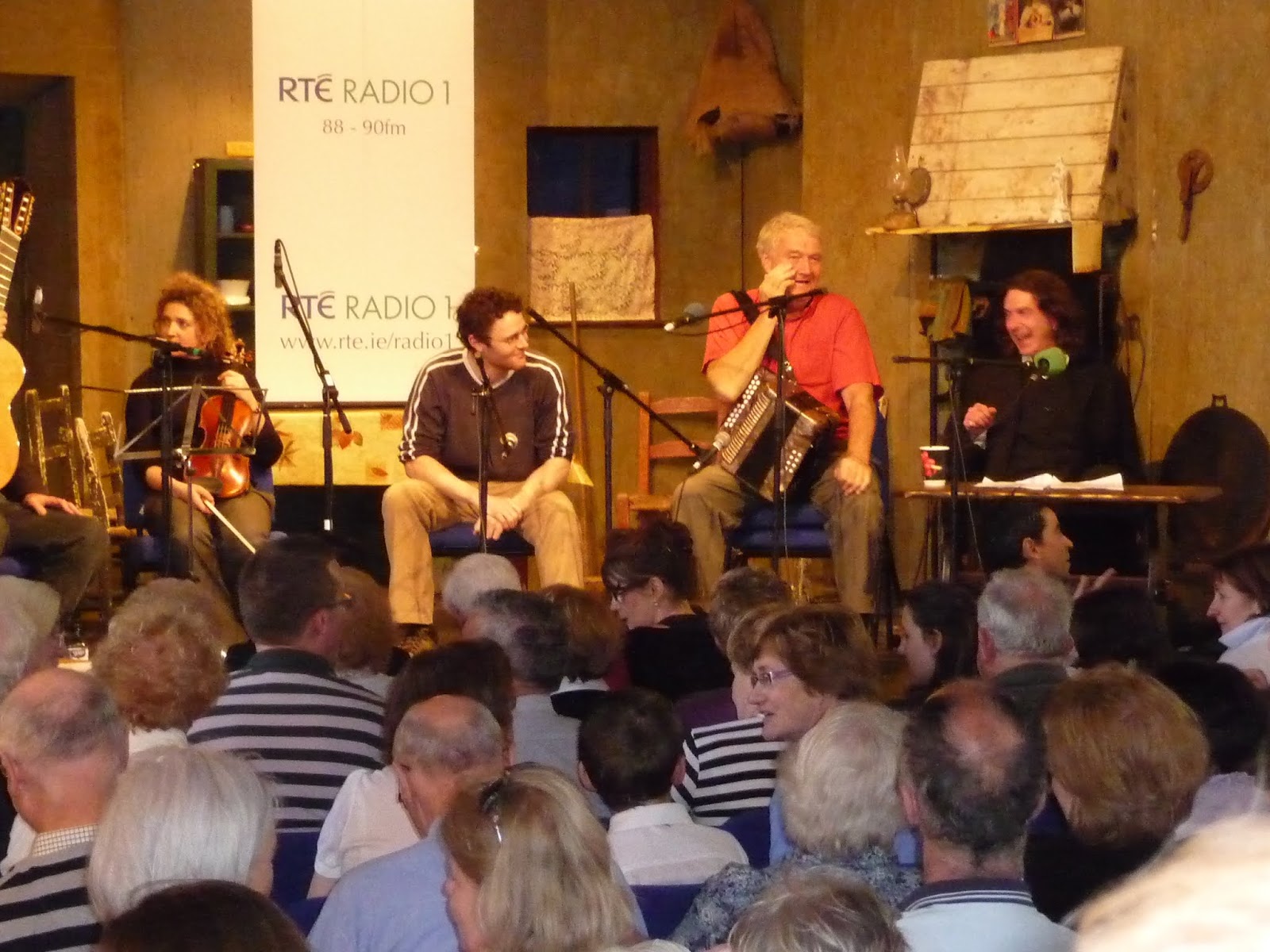 The same Seamus Begley and his brother Breanndán from Baile na bPoc were guests on the Tommy Tiernan Show last Saturday. They gave us an insight into a way of life that is dying out.

Seems a long time ago now 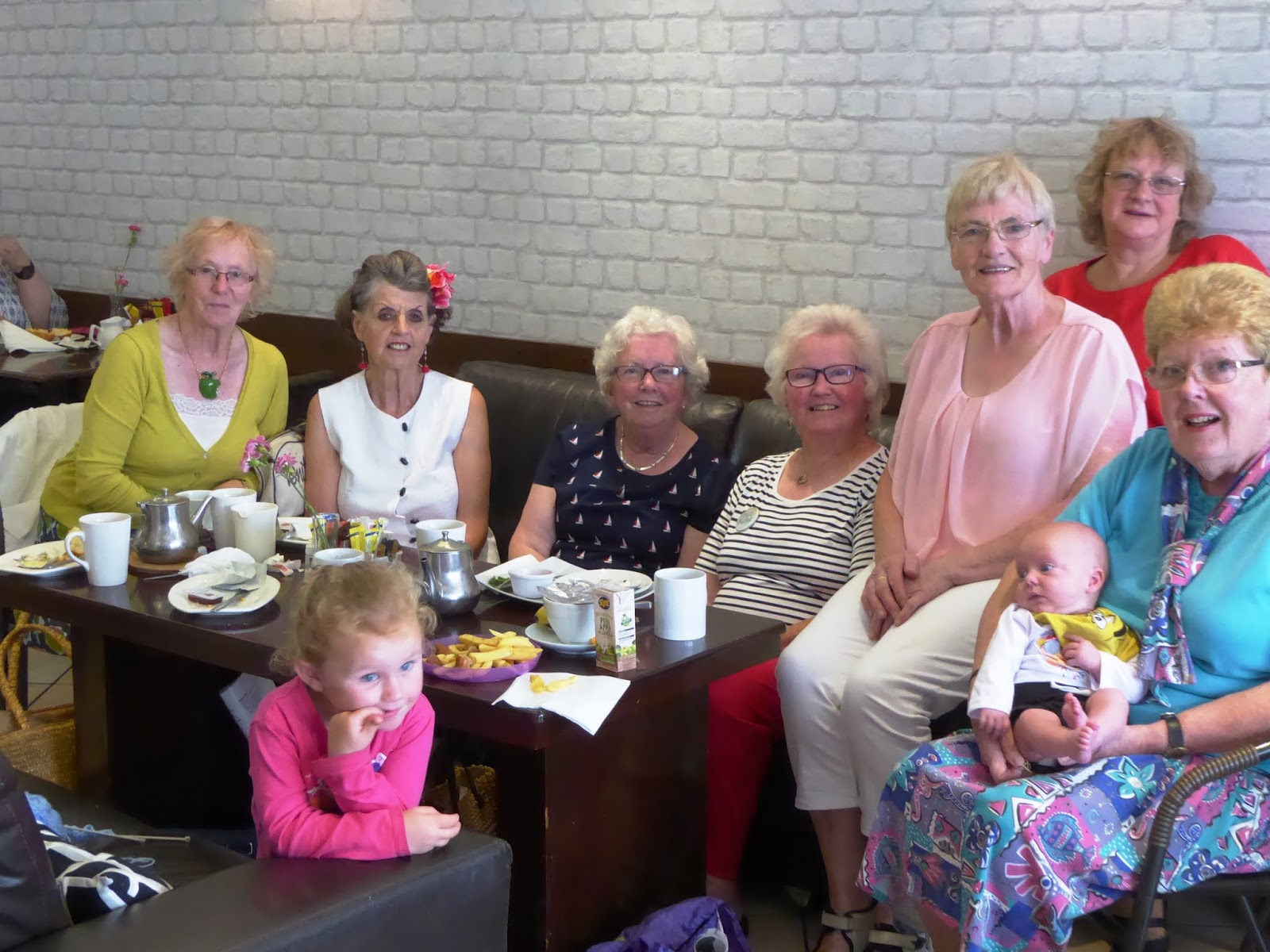 Happy group of knitters and natterers in Scribes in Church Street, Listowel in summer 2019.

What’s in a Name? 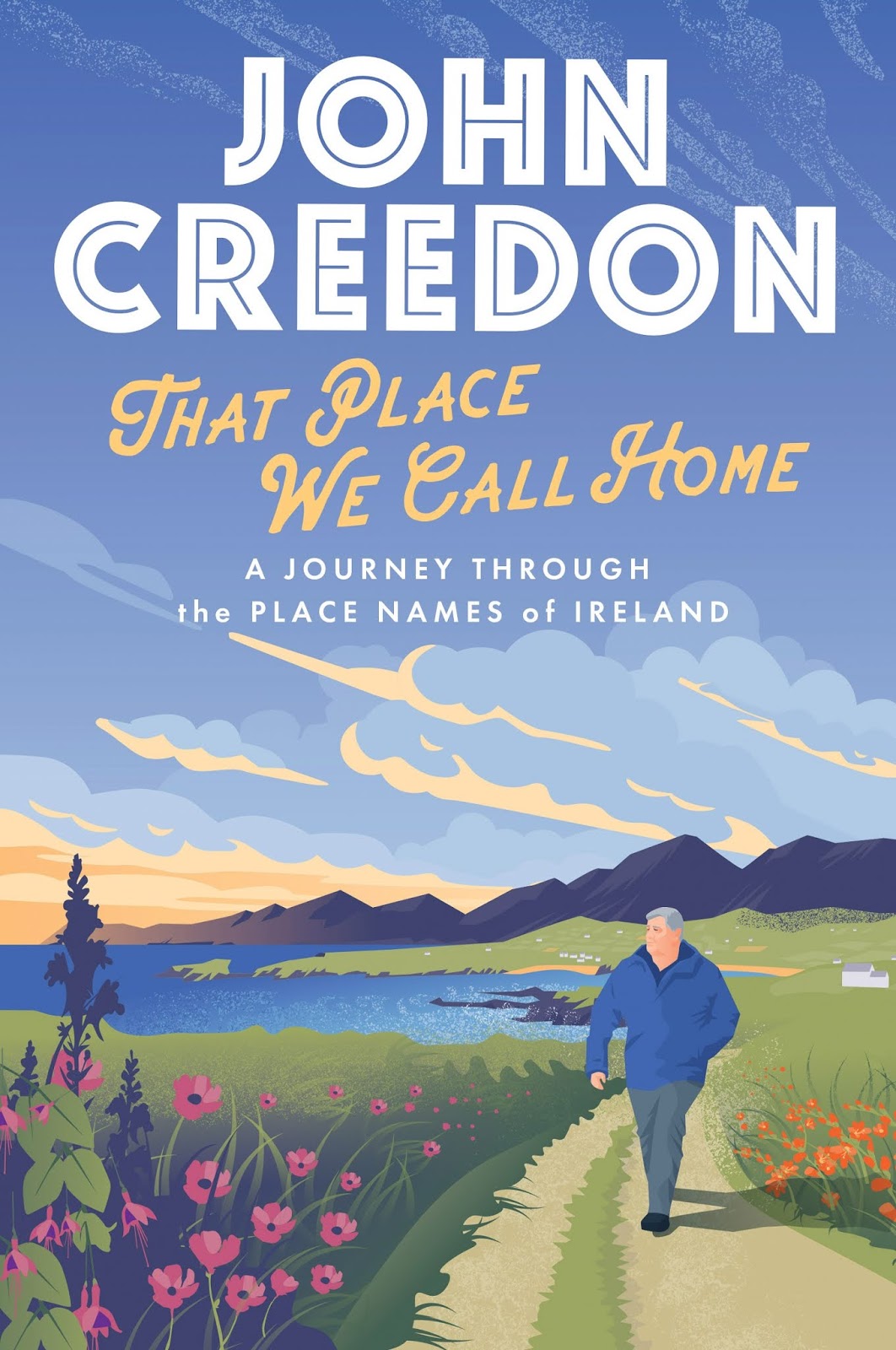 I got this book among my Christmas presents and I’m really enjoying it. It is full of little nuggets of information about Irish place names.

Did you know that places with

Kill in their name once had a church?

Knock means they are on a hill

Derry means they had an stand of oak trees one time

Glen is from the Irish gleann meaning valley

Clon is from the Irish Cluain meaning meadow

Ben means the town was built on a peak

Lough means it was near a lake

The Weather, Country Life in the 1950s and Donie O’Sullivan of Cahirciveen