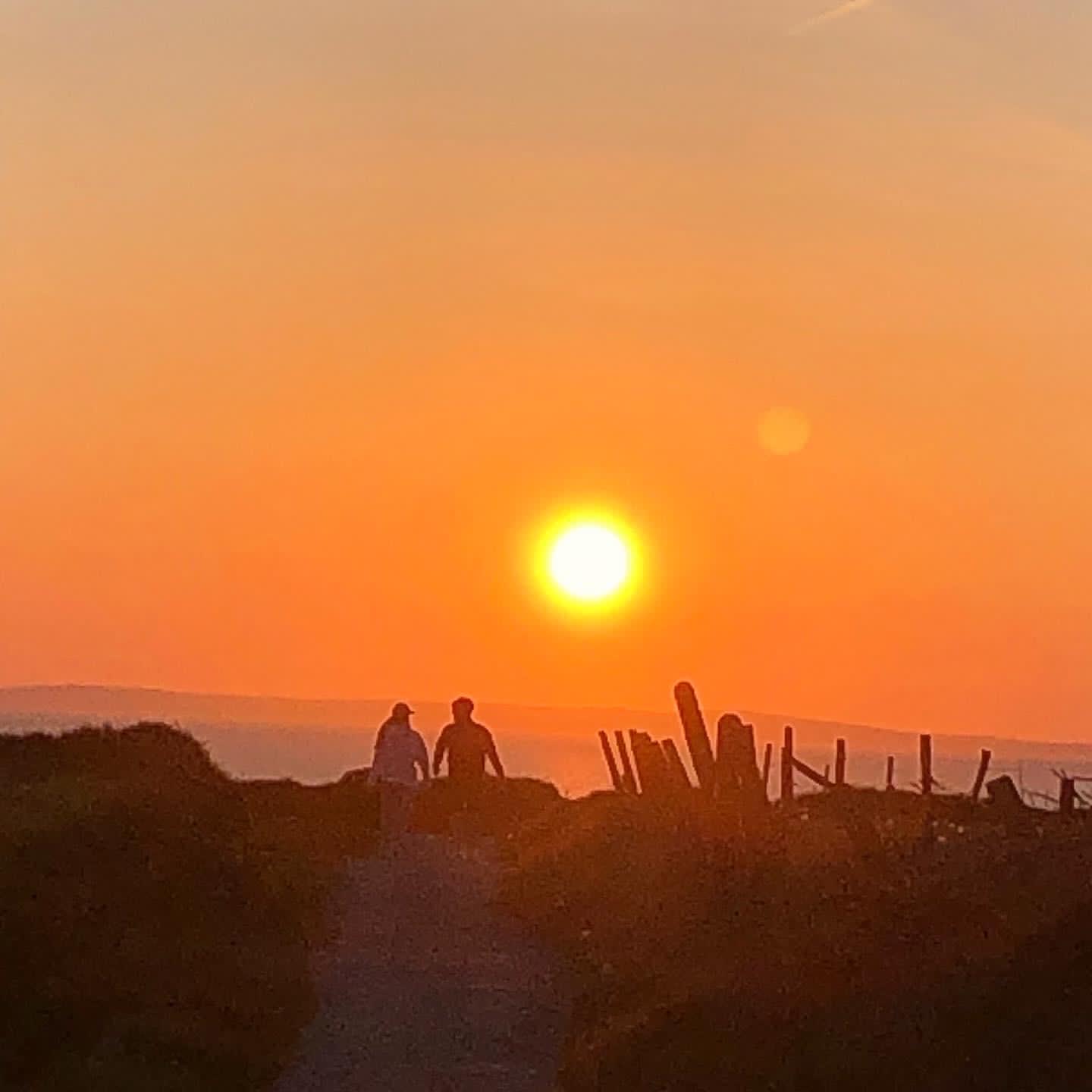 Listowel’s Tribute to the Memory of our Pauper Ancestors 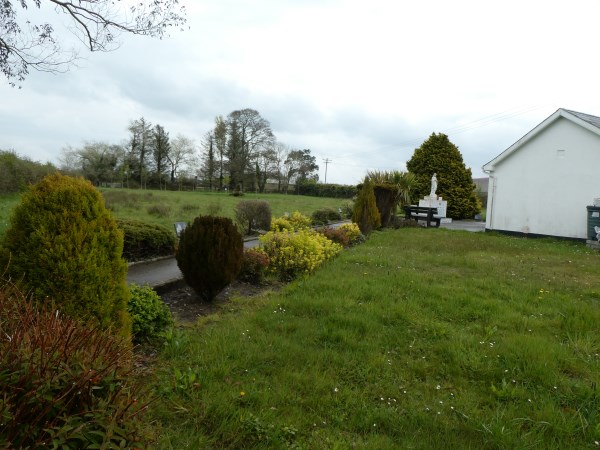 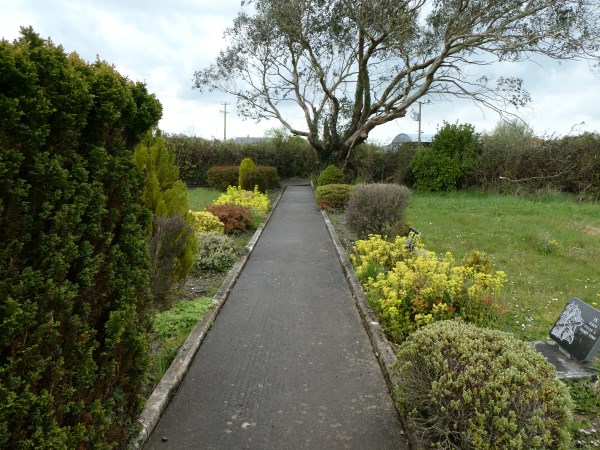 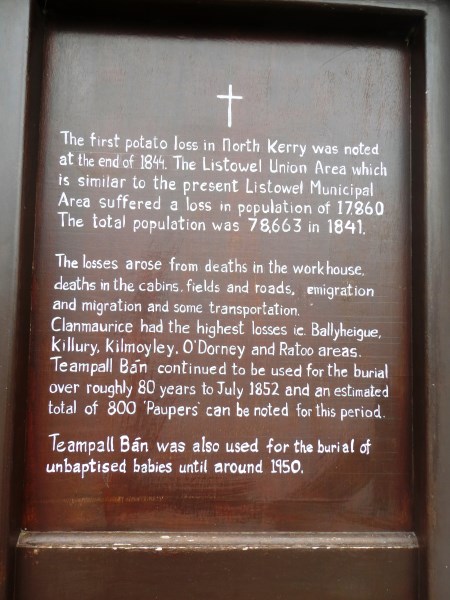 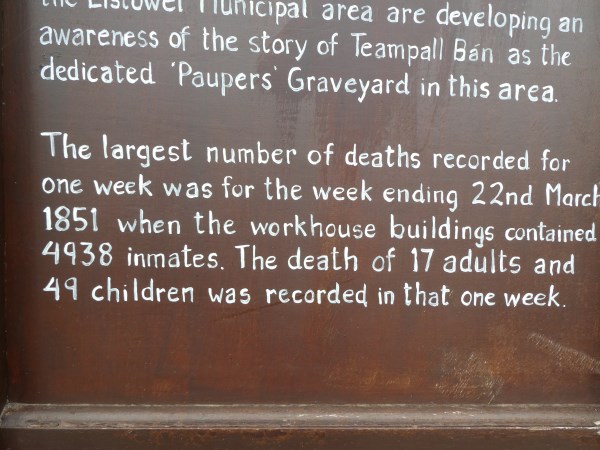 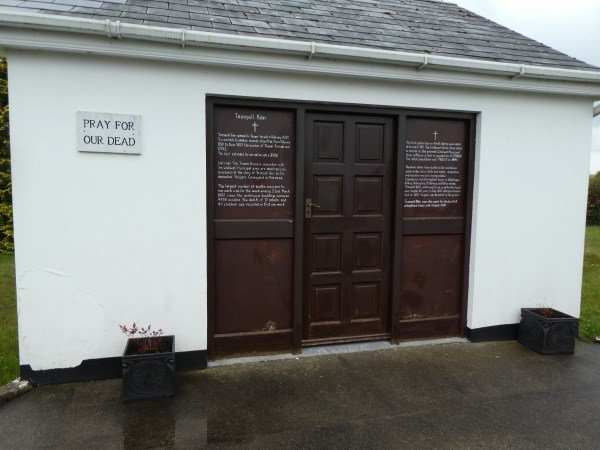 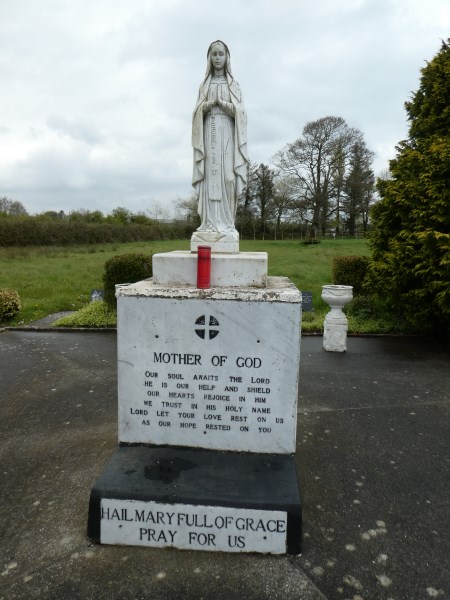 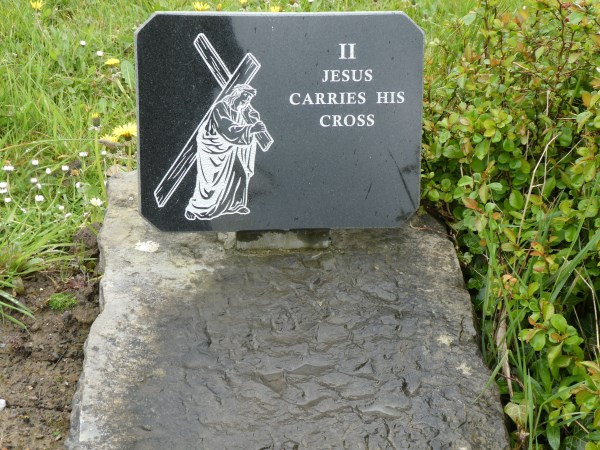 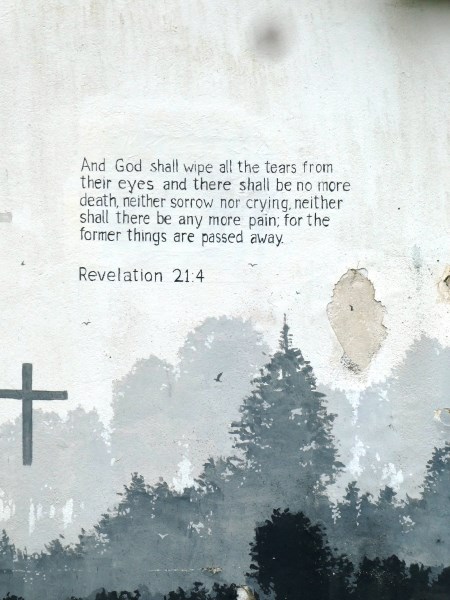 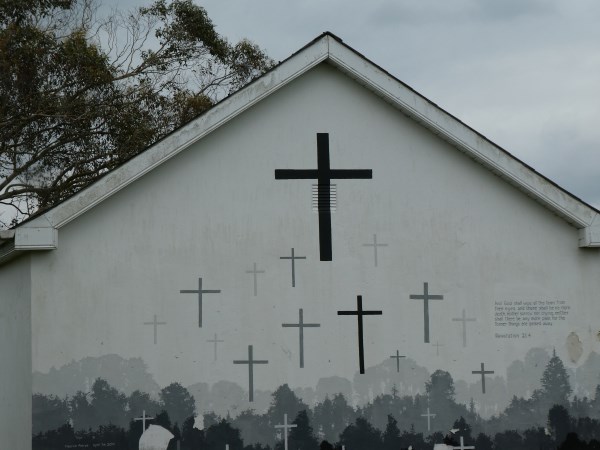 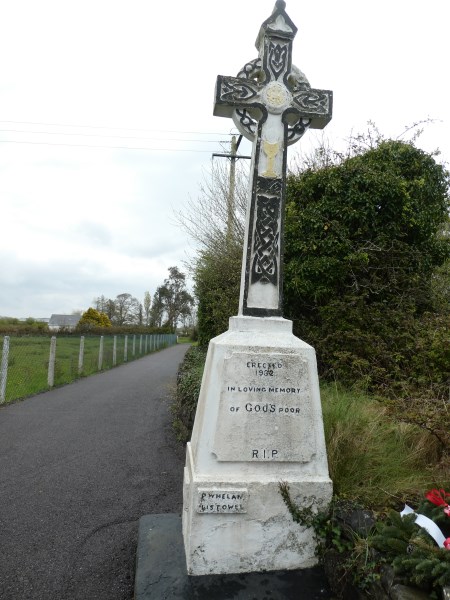 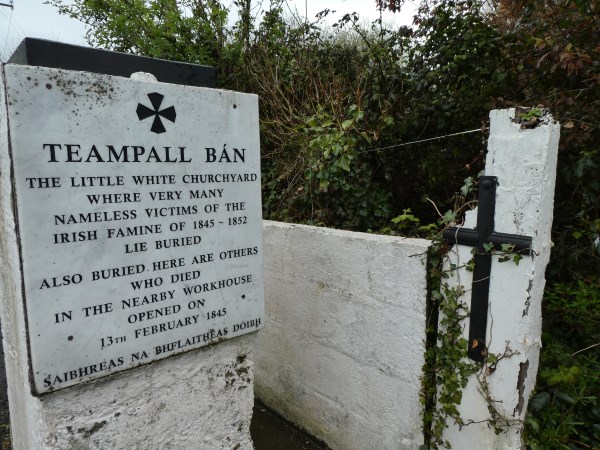 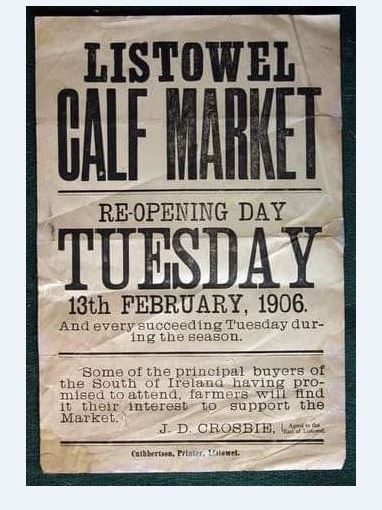 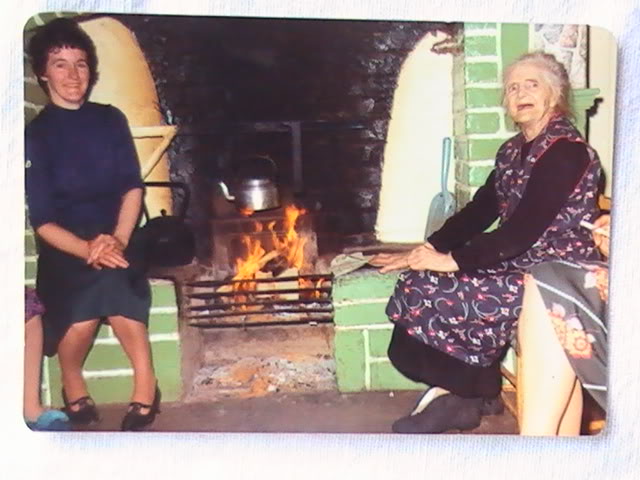 A Hundred Years on from The Burning of Ballylongford

100 YEARS ago Ballylongford; Michael Moore, Quay Street, who was an American citizen, and who gave an eye-witness account in a letter which was published in the Manchester Guardian newspaper; ‘The shop of Jeremiah McCabe, a baker, (Bridge Street) was set on fire and the children had to be roused from the bed and flung out a back window. Several people had to rush from their houses in scanty attire.

Several houses not burnt were looted and wrecked. The house of John Kelly was one, the house of John Moran was set on fire and his wife has since died, the result of shock. Several efforts were made to set fire to the shop and public house of Mrs. Kennelly (Quay Street), but this brave woman defied their efforts, quenching the fire each time with brine from the salting tubs.’ The Ballylongford girls school attendance book reported; 23rd February 1921, attendance 0 out of 83.  24th February 1921, attendance 5 out of 83; 25th February 1921, attendance 6 out of 83 – policeman shot – town burned – children afraid to come to school. On the 19th of March, the “Kerry People” reported: The Dublin White Cross Society have forwarded a sum of £50 towards the relief of the poor recently