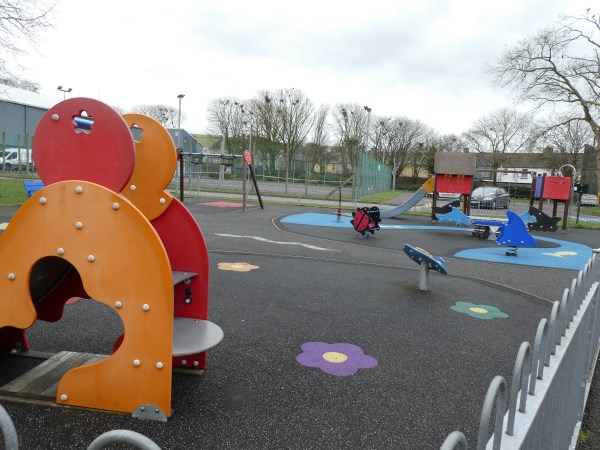 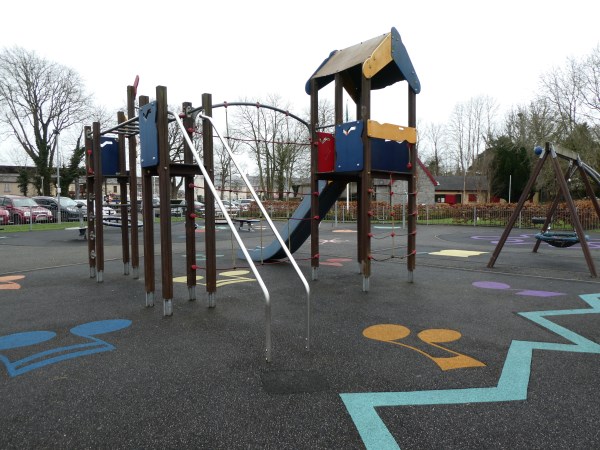 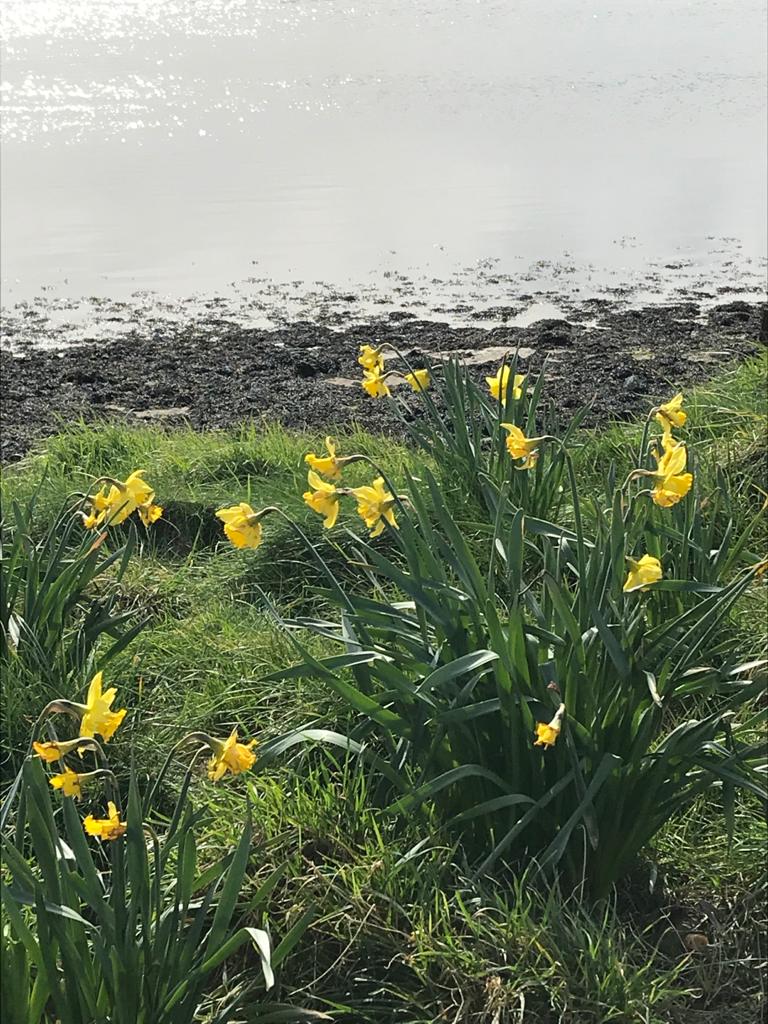 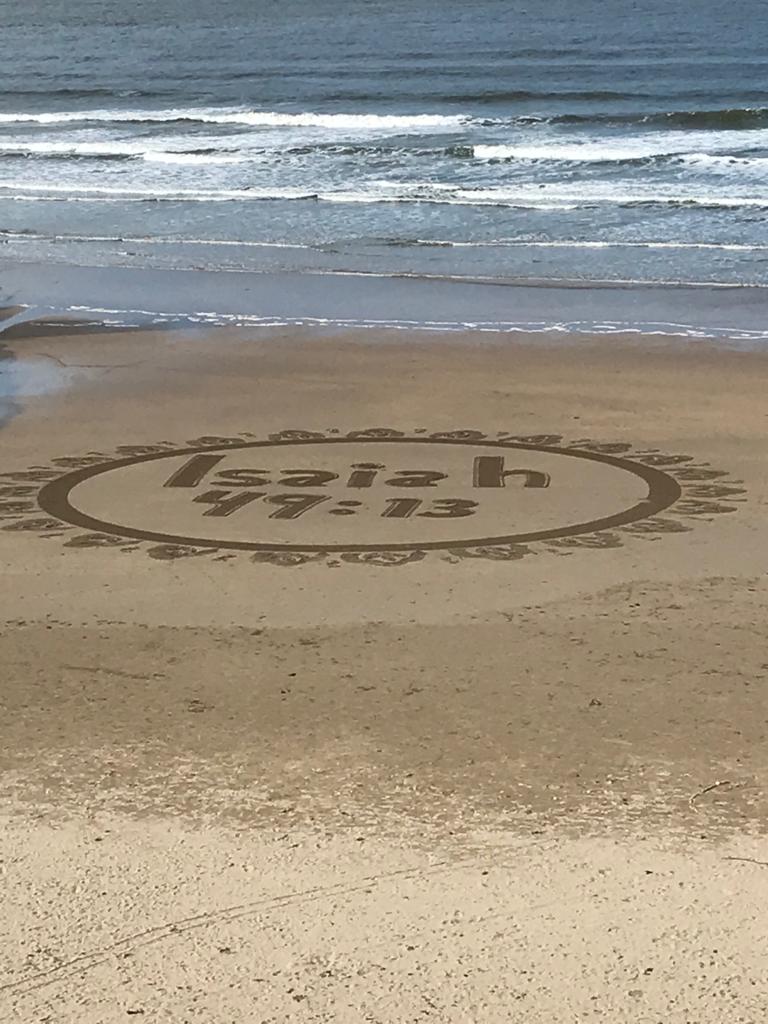 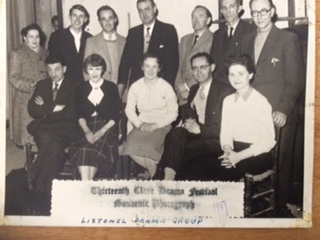 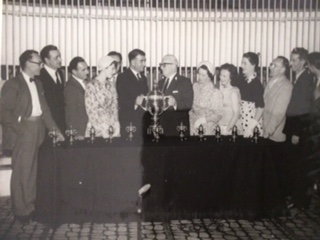 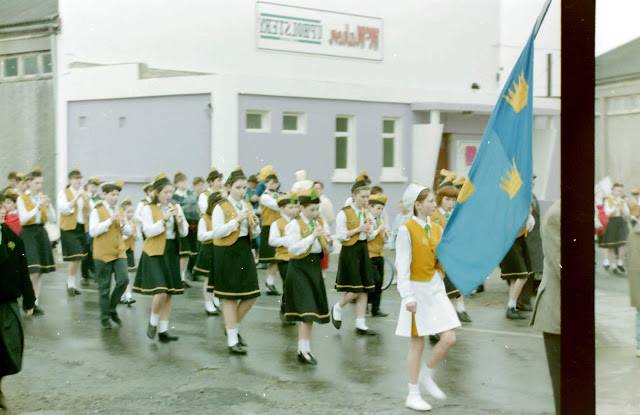 The Tragic Story of The Colleeen Bawn who died in 1819

An article from The Clare People in The Clare County Library

(Sorry about the formatting)

In the Autumn of 1819, at Moneypoint, Kilrush, were found the remains of Ellen Hanley. The victim, now known to story, drama and opera as the Colleen Bawn, was not quite sixteen years of age. Her body was washed ashore there six weeks after her marriage. She had been murdered at the insistence of her husband, John Scanlan, of Ballykehan House, near Bruff County Limerick.

Ellen Hanley is reputed to have been of outstanding beauty, and in addition, was of a bright and friendly disposition. She was the daughter of a small farmer at Ballycahane, near Bruree in County Limerick. Her mother died when she was six years old and she was reared by her uncle, John Connery (Conroy).

Soon after she became acquainted with John Scanlan he proposed marriage to her. Scanlan, a young man in his twenties, belonged to the ascendancy and being anxious about the difference in their social position she was unwilling to marry him. However, he calmed her fears and the marriage was arranged. She eloped from the home of her uncle in early July, 1819. There is some uncertainty about where the marriage took place. They may have been married at Limerick or in the Old Church at Kilrush.

Shortly afterwards, Scanlan tired of his young bride, and with his servant, Stephan Sullivan, her murder was planned. Using Scanlans boat Sullivan took her for a trip on the river. Armed with a gun, he lost his nerve just as he was about to commit the awful deed. He returned with Ellen to Glin. Scanlan plied Sullivan with more whiskey and convinced Ellen to resume the boat trip. In mid-stream Sullivan murdered her with a musket. He removed her garments and ring which he kept in the boat. She was tied with a rope which was attached to a stone and the remains were dumped in the Shannon. Six weeks later the body was washed ashore at Moneypoint. This appalling crime created feelings of horror and pity among all classes.

Both men had by this time disappeared but the full powers of the law were put in motion and Scanlan was the first of the two to be found, arrested and brought to trial. His trial took place in March, 1820. Owing to the high social position of his family, the trial created a big sensation. He was defended by the famous lawyer, Daniel O’Connell, the Liberator. It was assumed that there would be an acquittal as it was felt that one of the ascendancy should not suffer for a crime against a commoner. Nevertheless, Scanlan was found guilty and sentenced to death. He was taken from the Jail on March 16th, 1820, to Gallows Green, the place of execution at the Clare side of the Shannon. A carriage and horses were procured for the journey of one mile. Crossing the bridge, en route to Gallows Green, the horses stopped, and though the soldiers who accompanied the procession used whips and bayonet-thrusts they could not get the horses to move. Scanlan was obliged to leave the carriage and walk to the place of execution. He was duly hanged.

Sullivan was found shortly afterwards and his trial took place some four months after Scanlans. It excited almost as much interest as that of his master. He was tried at Limerick, found guilty and sentenced to death. On the gallows he confessed his guilt and admitted that his master was the proposer and that he was the agent of the murder.

Ellen Hanley is buried in Burrane cemetery, between Kildysart and Kilrush. The late Mrs. Reeves, of Bessborough House, which is situated near the graveyard, erected a Celtic cross at the head of the grave. It bore the following inscription:-