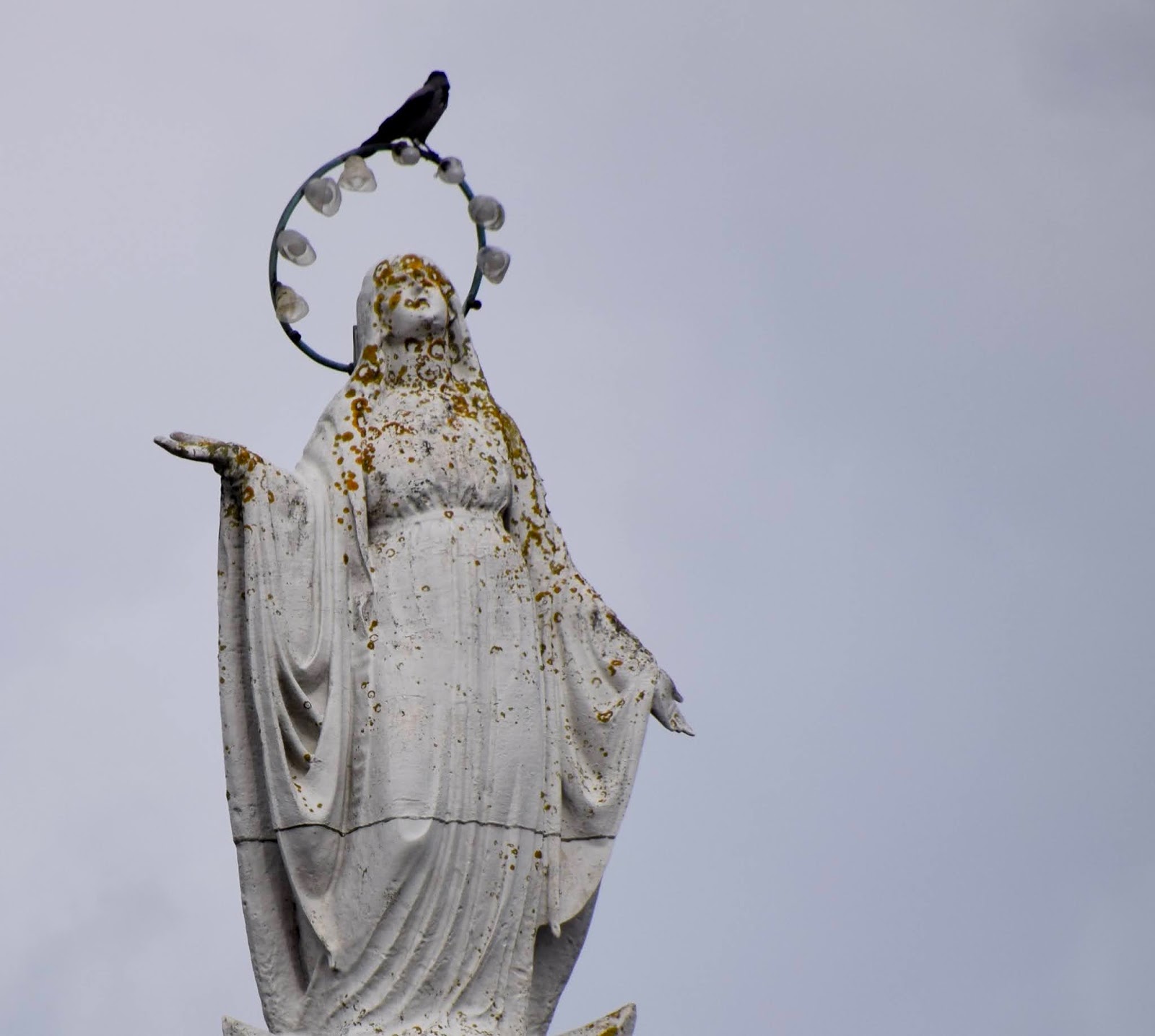 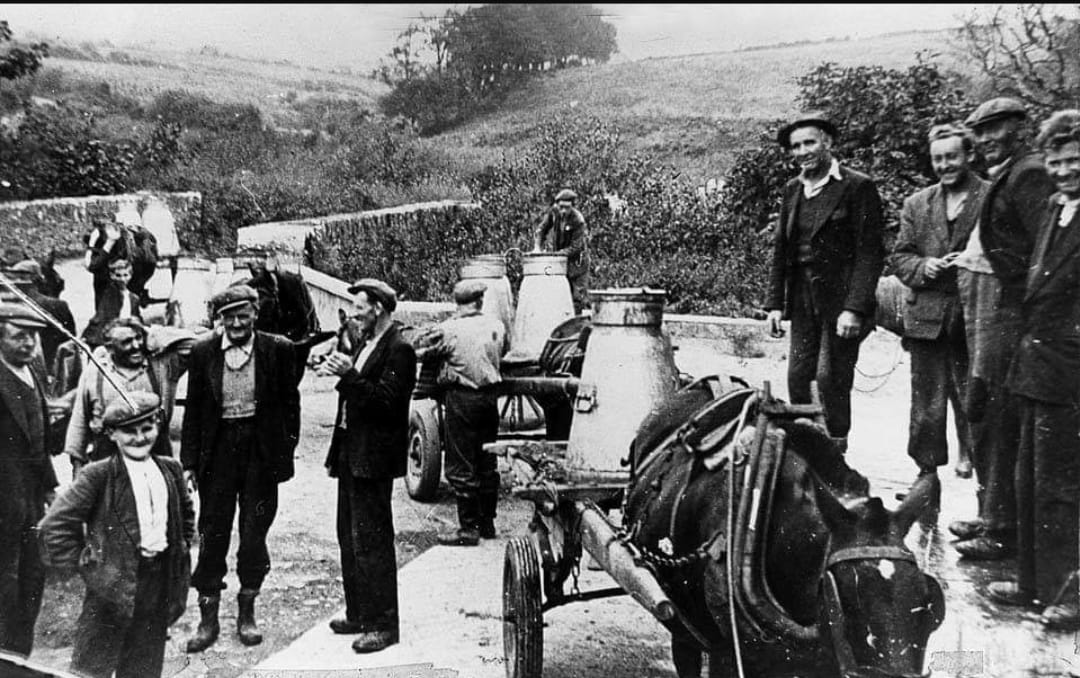 This photograph was posted on Vanishing Ireland’s Facebook page. Unfortunately it should be Vanished Ireland.

In the 1940s and 50s, most Irish famers were dairy farmers. Before we joined the EU with its talk of quotas and industrialisation, the small local branch creamery was a hub of activity in rural communities.

The creamery in the photograph is in Rowles near Meelin in North Cork. You would be hard put to find 12 dairy farmers in Rowles today.

Milking was done early in the day. The trip to the creamery was the first trip of the day. Men stood around chatting until it was their turn to come to the top of the queue. There was an unwritten rule that you went up to help the man before you  to pour his milk from the churns into the big vat.The milk was tested for fat content immediately after it was weighed and the details entered in your creamery book. Sometimes you might buy back skim milk for feeding calves. A man might combine a trip to the shop with his trip to the creamery. I dont think there was shop in Rowles. 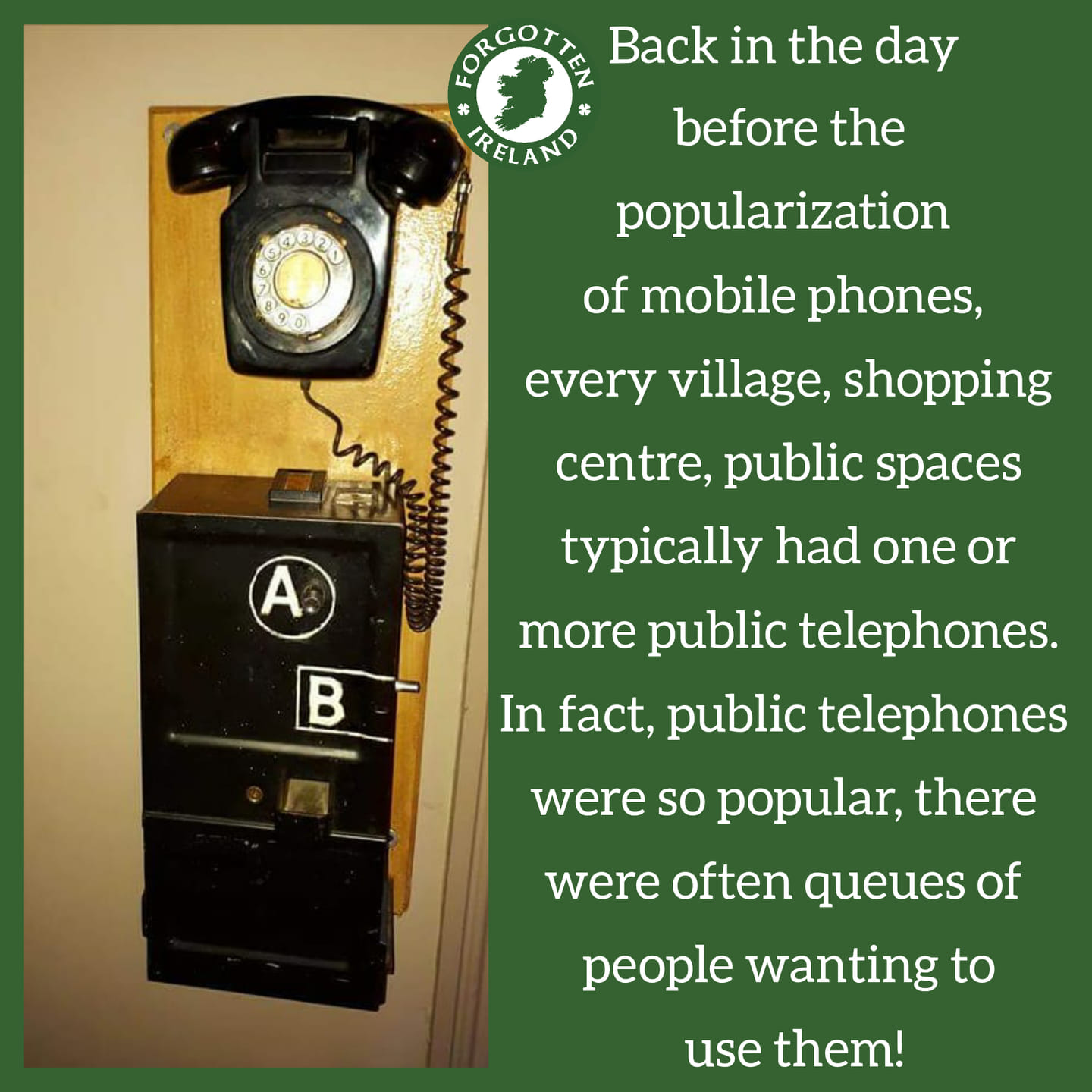 Does this bring you back?

Learning how to use this phone used to be a task the scouts and brownies undertook. A leader would take his troupe of scouts to the phone box. He would be armed with a purse full of small value coins. Each boy would be given his few pence and taught how to contact the operator and ask for the phone number he was given. When instructed he would insert the appropriate amount and press button A. If nobody answered he would press button B and get his money back. 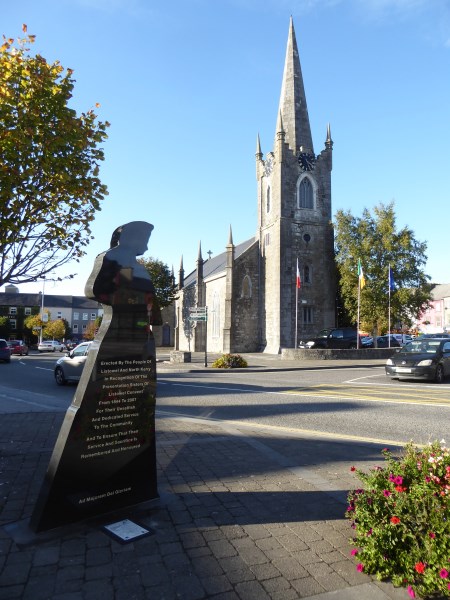 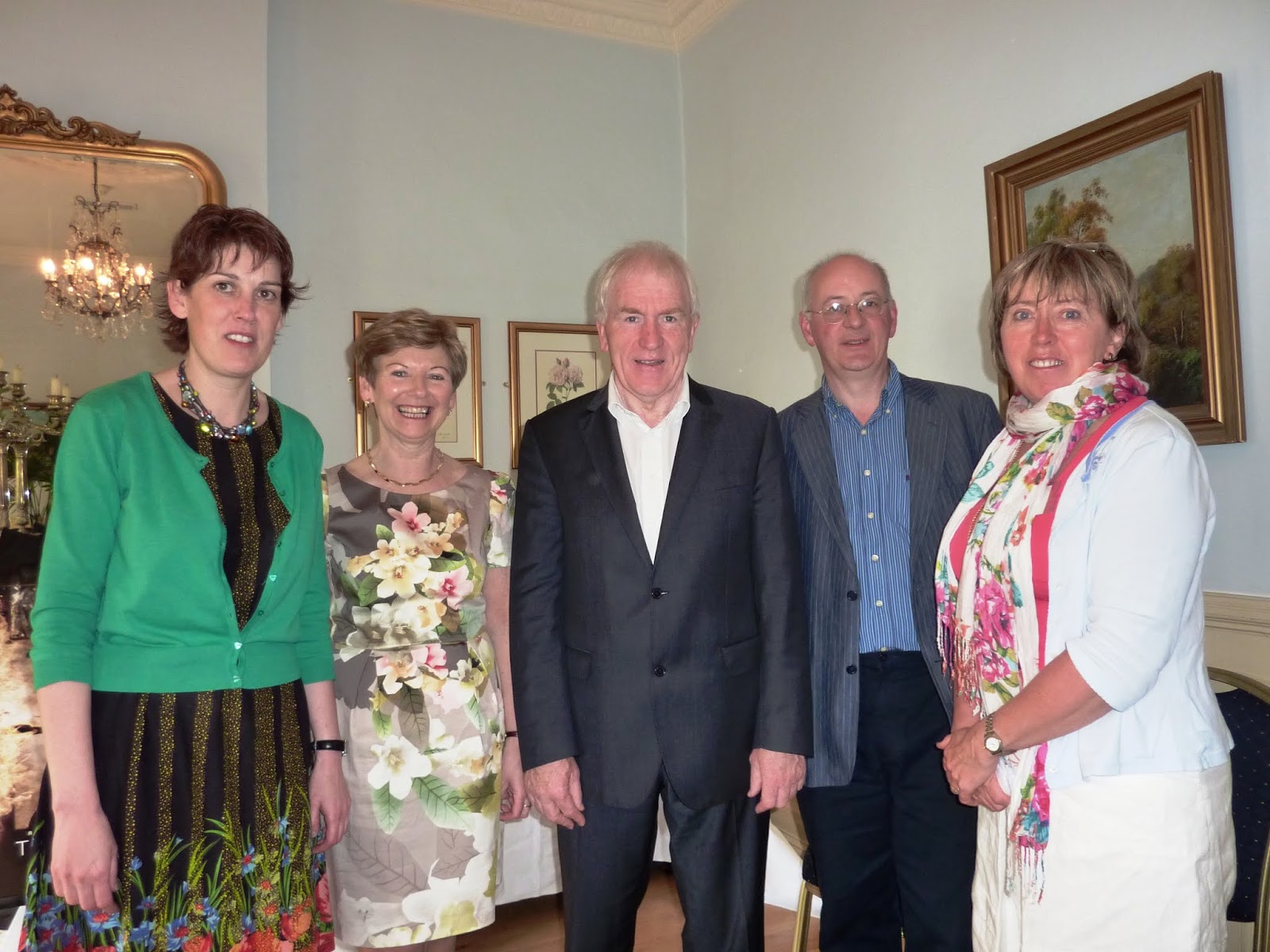 This Listowel Writers’ Week group from a few years ago is