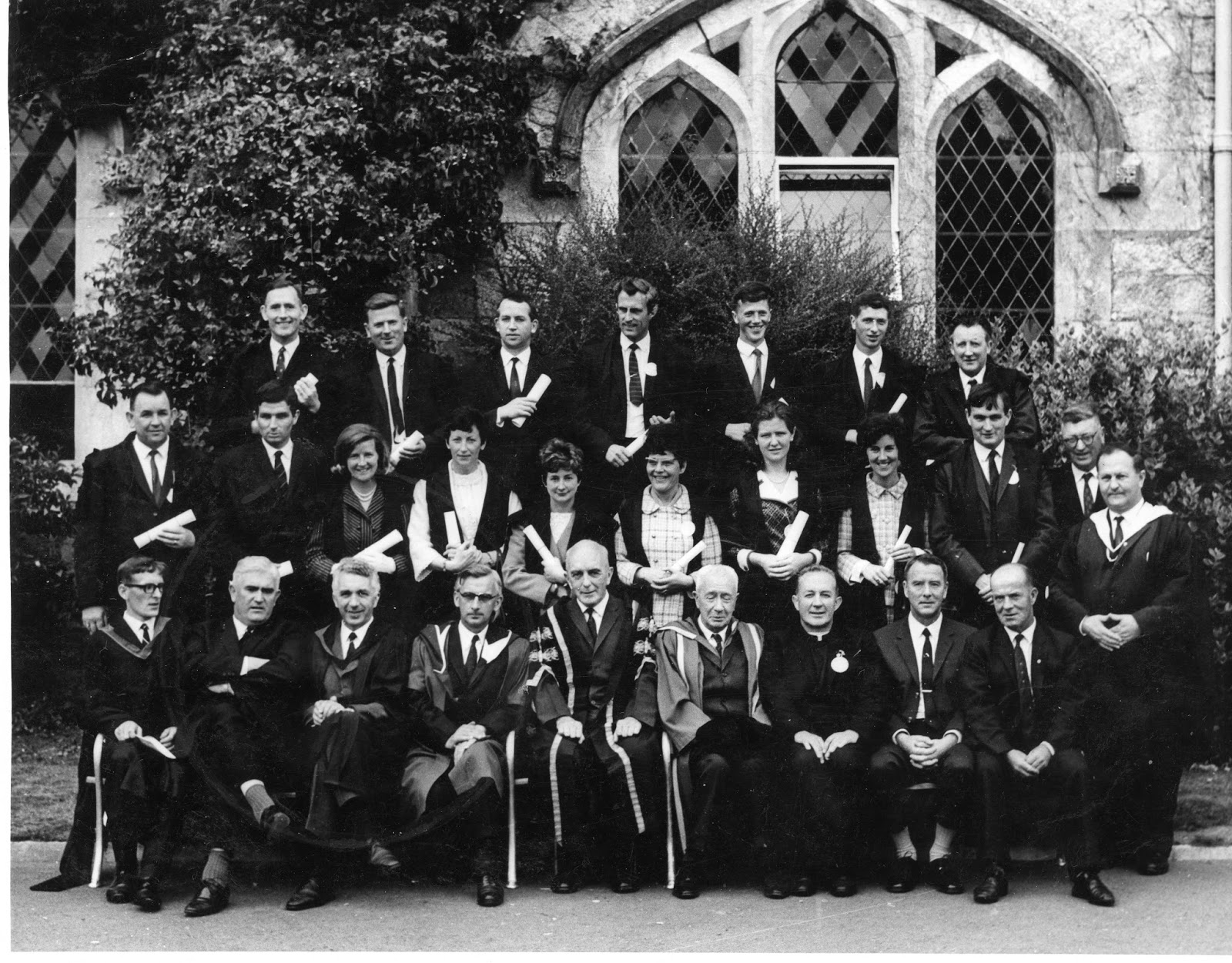 This group of local social scientists is pictured at their conferring ceremony in UCC.  My collaborator did not give me a year. 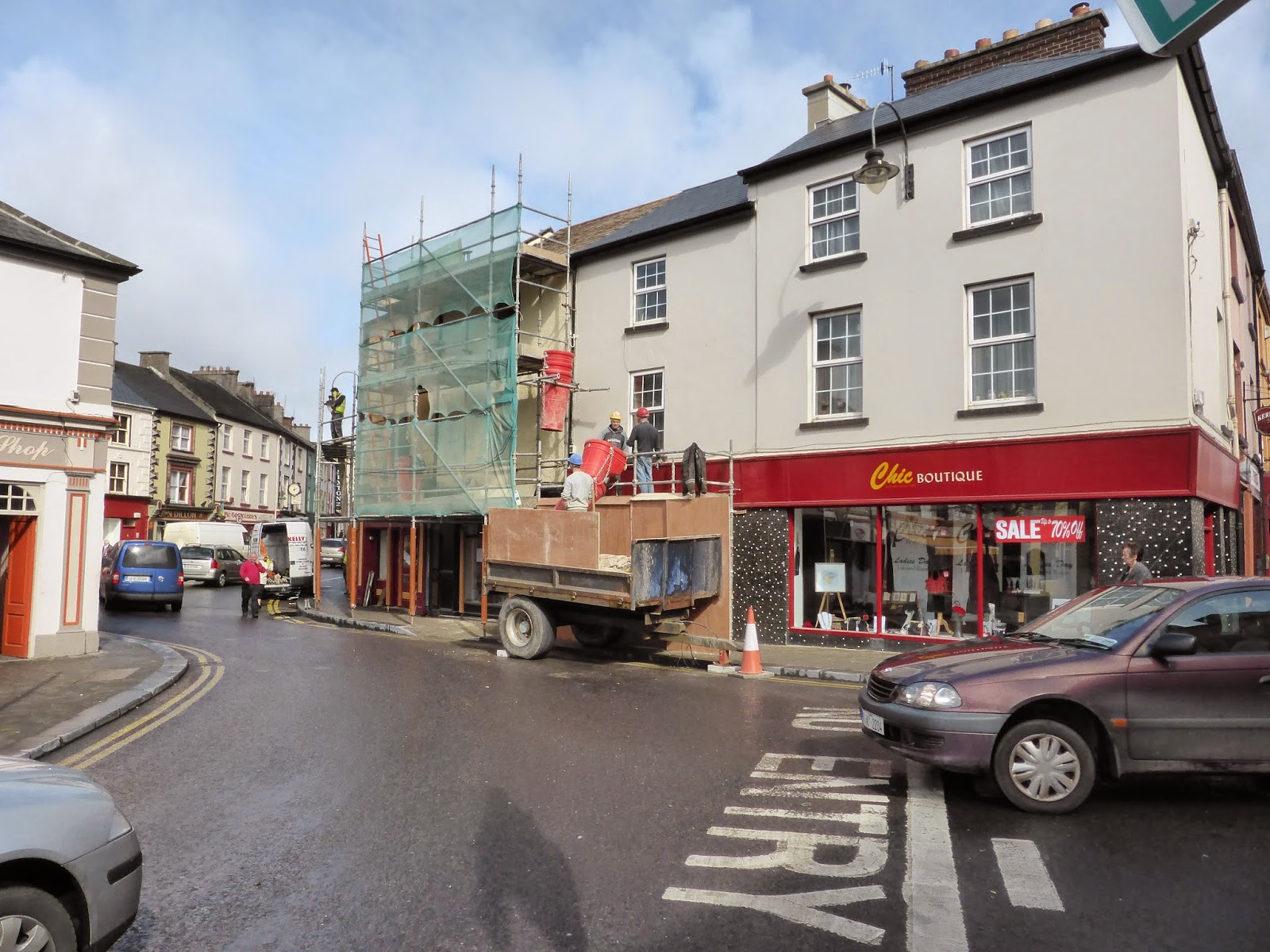 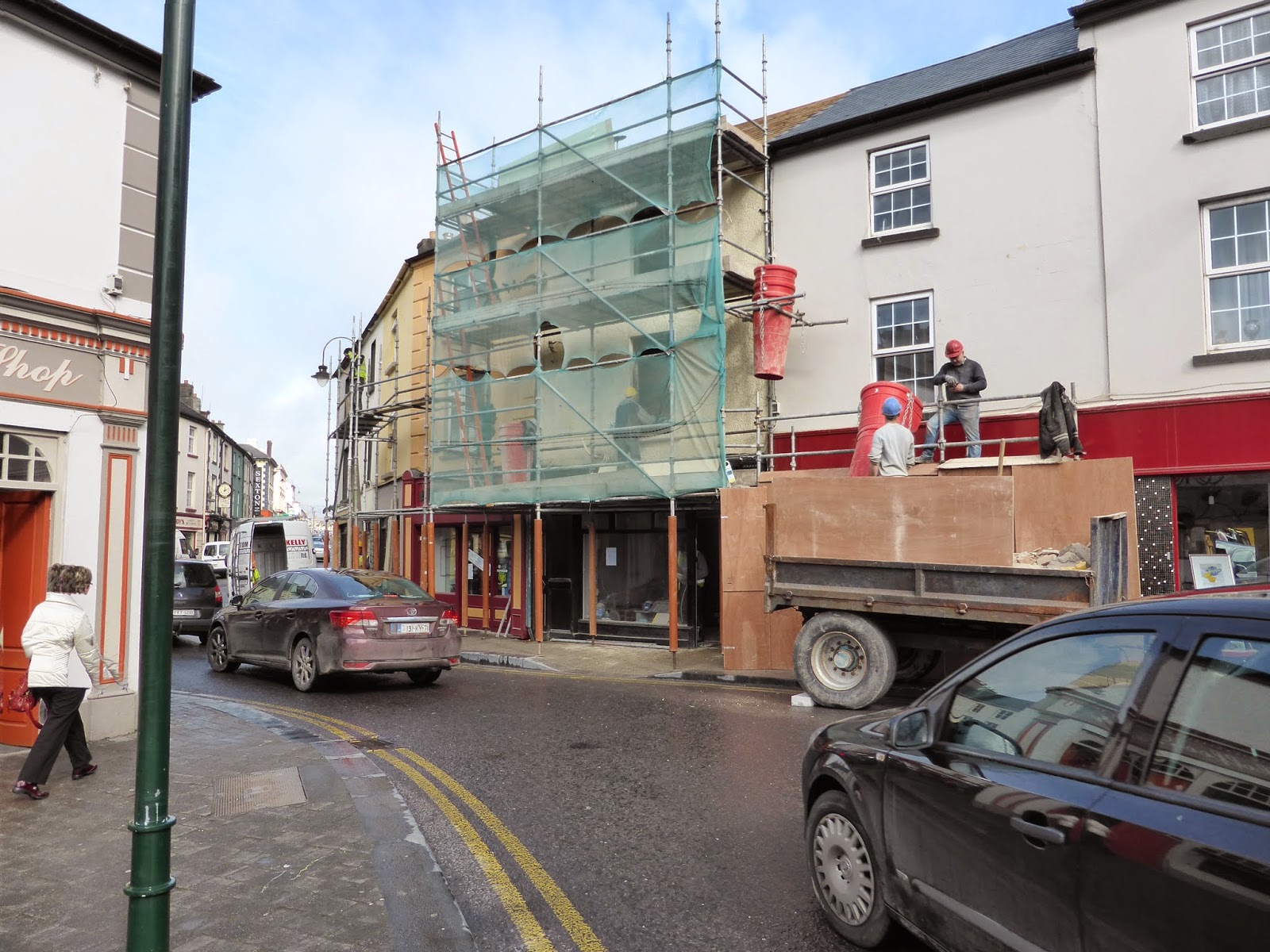 Broderick’s  is also now being renovated.

Ellis Island is named after a farmer, Thos. Ellis who owned it
and used it for grazing animals. But when millions of people were arriving into
NY and creating all sorts of chaos, not only carrying diseases, the NY
authorities purchased the Island as an Immigration Station where people could
be “processed” before being allowed into the US. Prior to that the
people went to Castlegarden, in NY. Ellis Island opened in 1892 and it is said
that in 50 years 12 million passed through. There is a lovely Irish Balled
called “Isle of Hope, Isle of Tears” which tells the story of Annie
Moore, a 15 year old Irish girl who was the first to be processed on the Island. 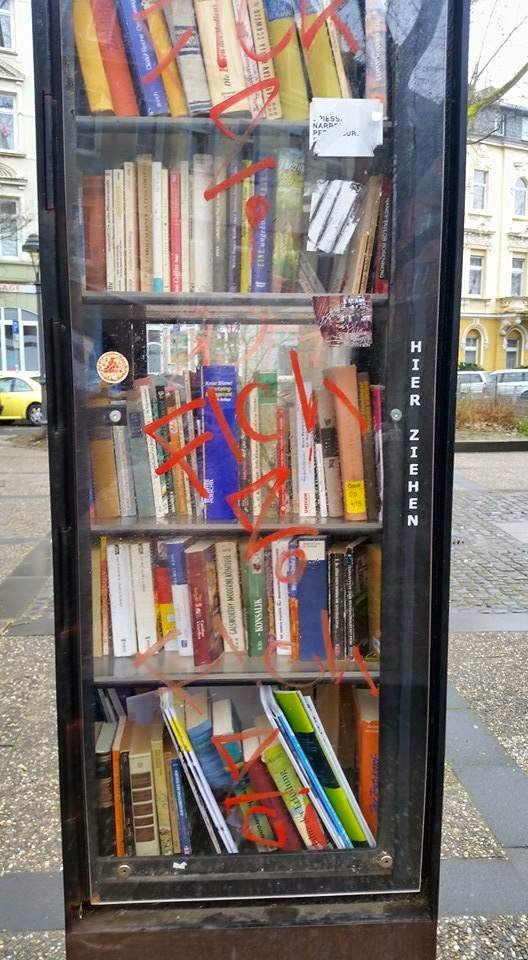 My daughter snapped this in Bonn recently

Noreen O’Connell is a very proud Nana. She sent me these photos of her grandsons taken on St. Patrick’s Day 2015 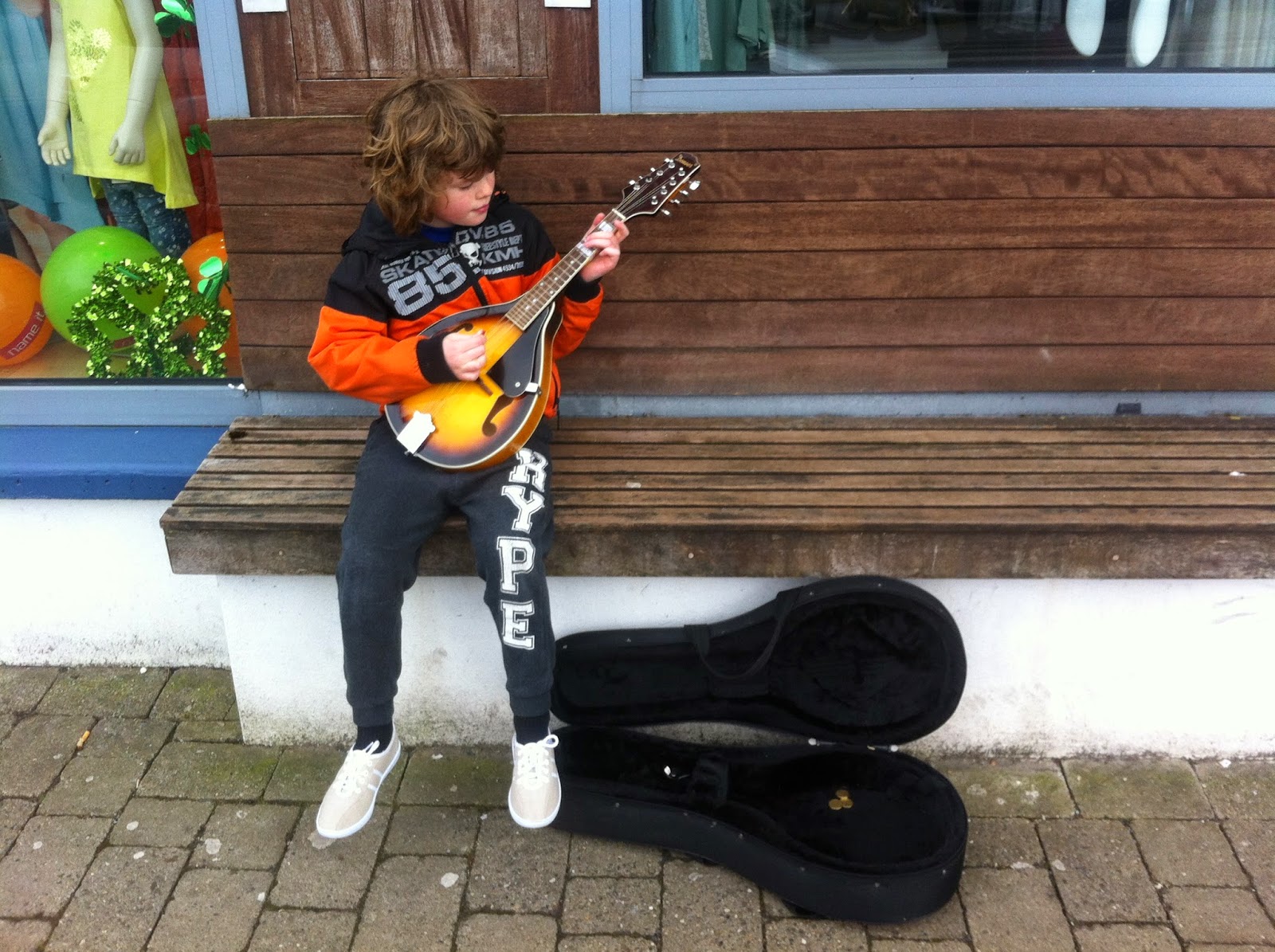 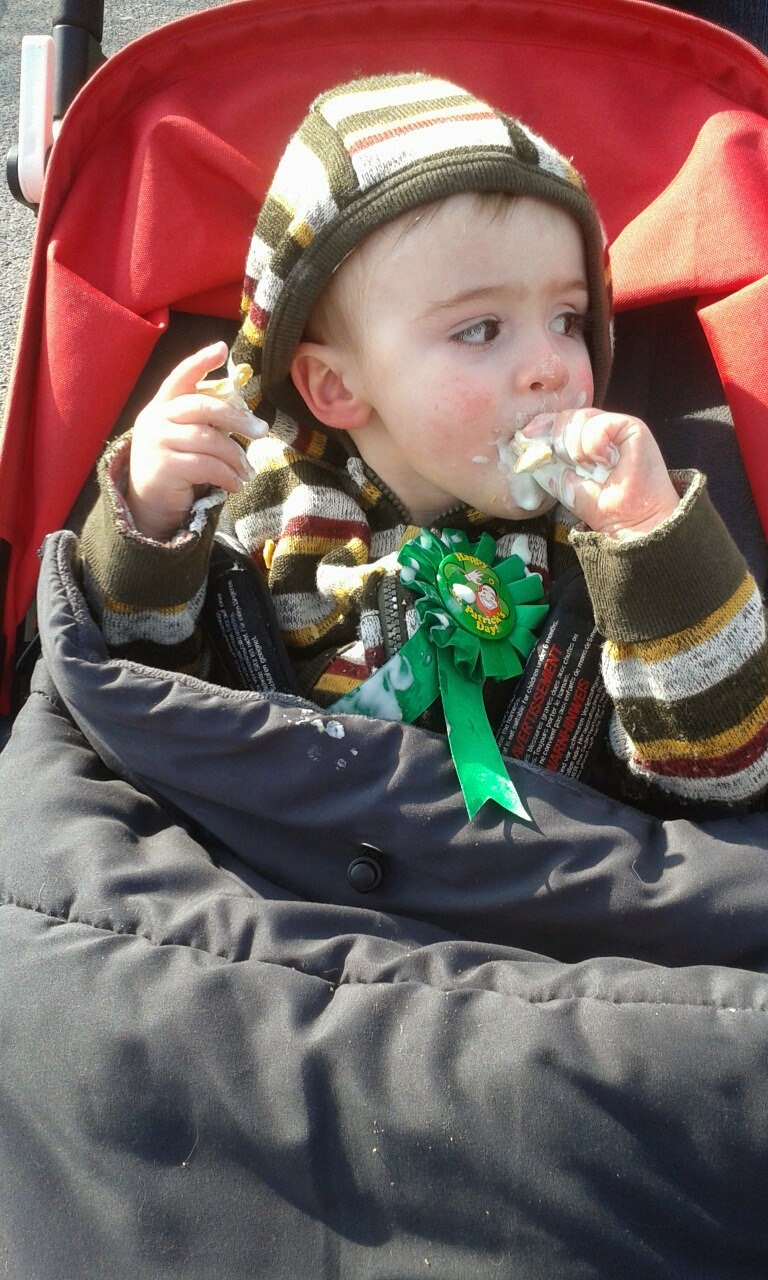 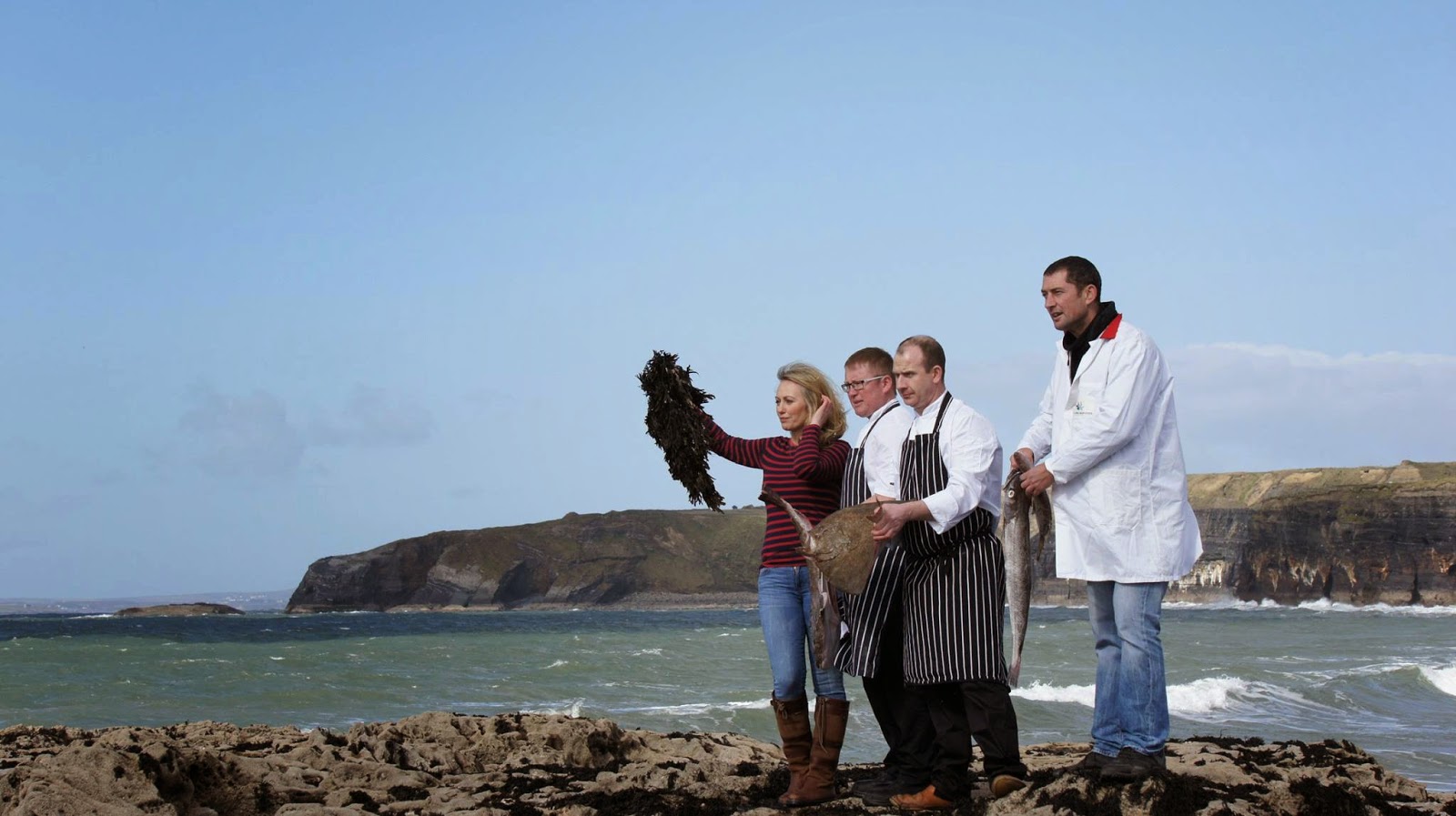 Ballybunion has come up with a great idea for a festival; the Wild Atlantic Seaweed Festival. This is what the organizers say,

“Ballybunion will be celebrating everything good about seaweed…from seaweed in cookery, in healthy living, in beauty products to soaking in the age-old tradition of our famous seaweed baths at the Wild Atlantic Seaweed Weekend on the 5th, 6th & 7th of June, 2015. Our weekend will also celebrate other bounty from the sea like our local Shannon Dolphin, periwinkles, mussels, oyster, fish and sea salt.” 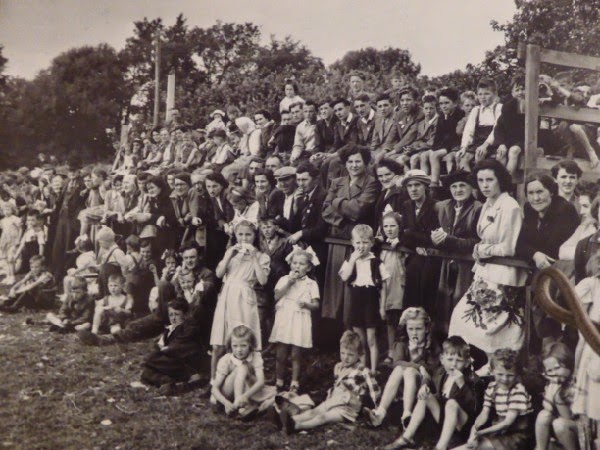 Looks like the whole town decamped to the sports field on June 29 1953.

“In reply to John Murphy(who I think is one of the Murphys of the Railway Gates), yes next to him is a Cahill but it is Maurice RIP. Next to Maurice is Paddy Mc Guinness, then an O’Mahoney from Charles St. (I’m not good on first names), next is Ned Boursin, an O’ Carroll from the Red Cottages, again no first name, then a Kennelly(Cloth Hall) who married one of the Harmon girls, who is also in that photo.”

Are you researching your Kerry Ancestors?

Here is a link to a great blogpost by Kay Caball outlining what resources and records are available to you: