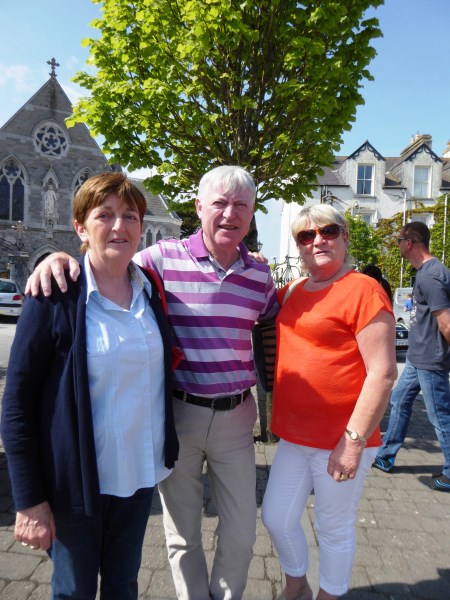 Helen, P.J. and Joan stopped on their way from mass to wave the cyclists off. 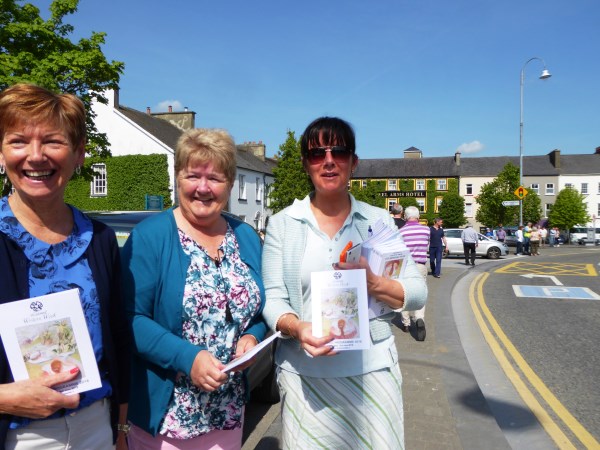 Eilish, Maria and Sharon popped out of the Writers’ Week office to promote the festival to the race watchers. 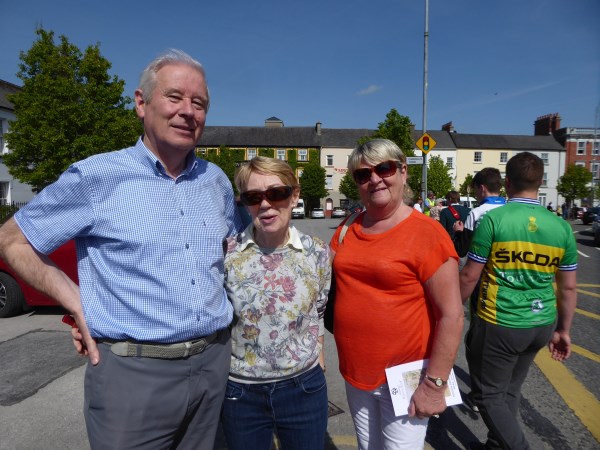 Christy, Norita and Joan in The Square 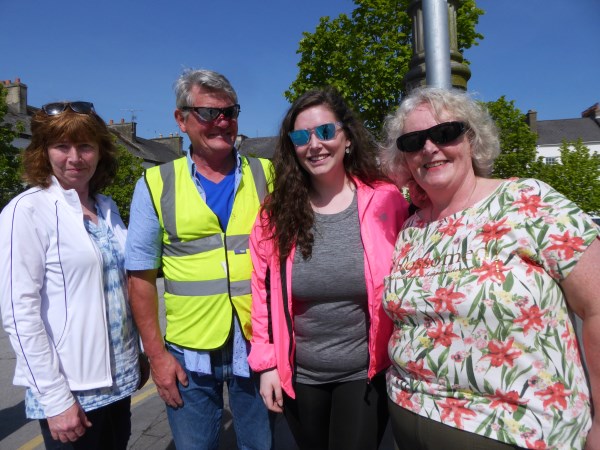 Moriarty family out in force to support Eugene

From the Johnny Hannon Archive 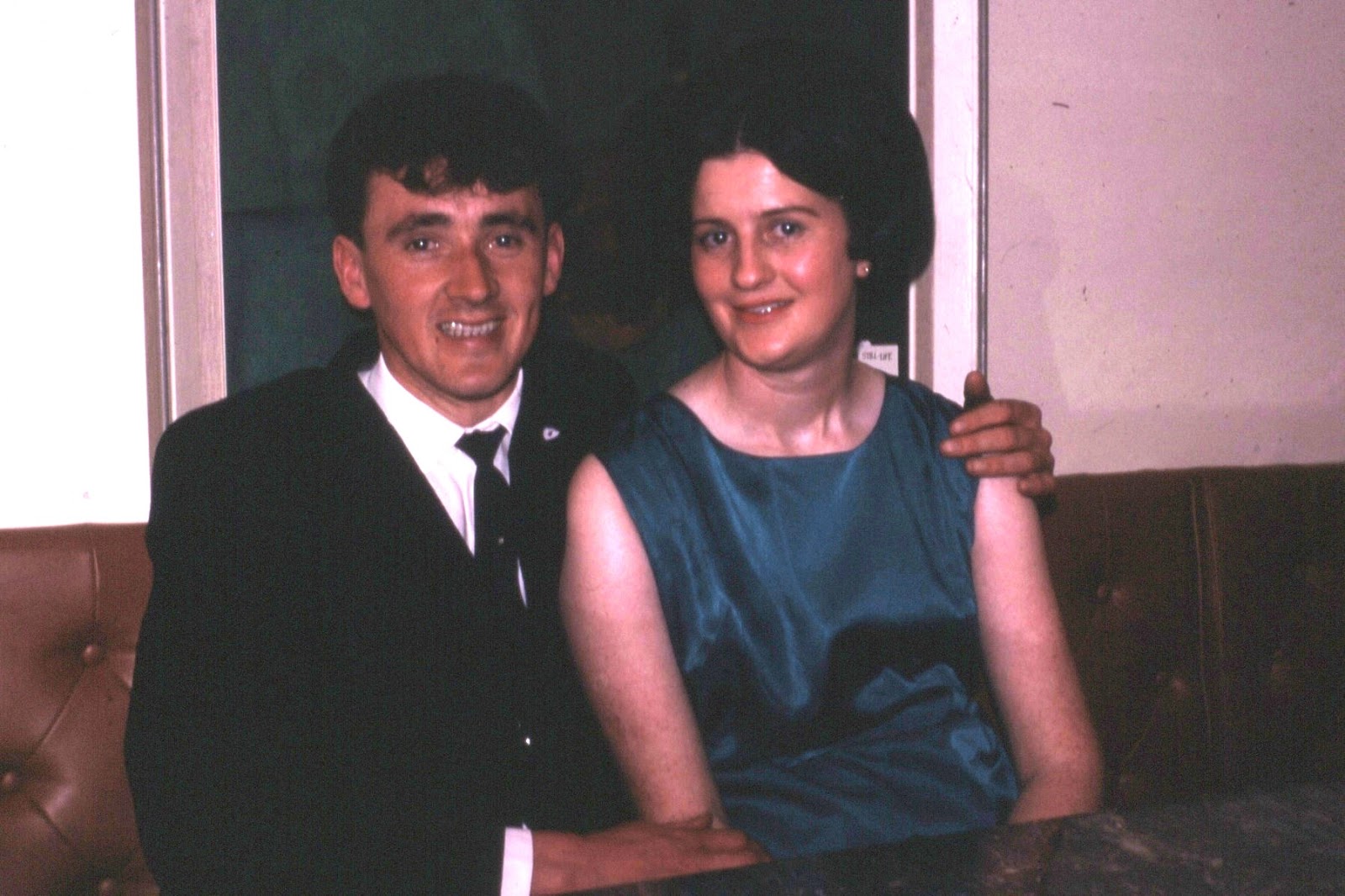 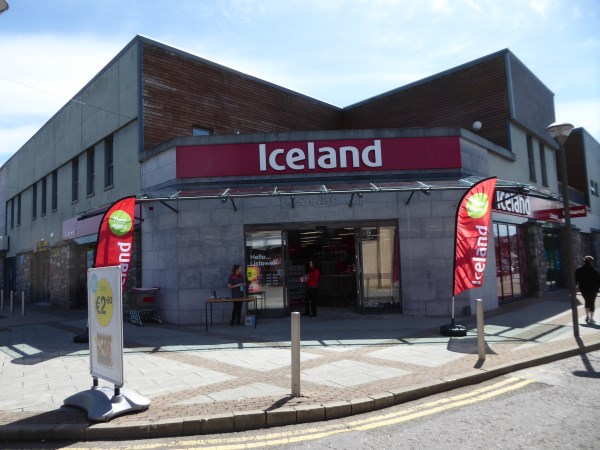 Iceland Listowel in Mill Lane opened on May 22 2018 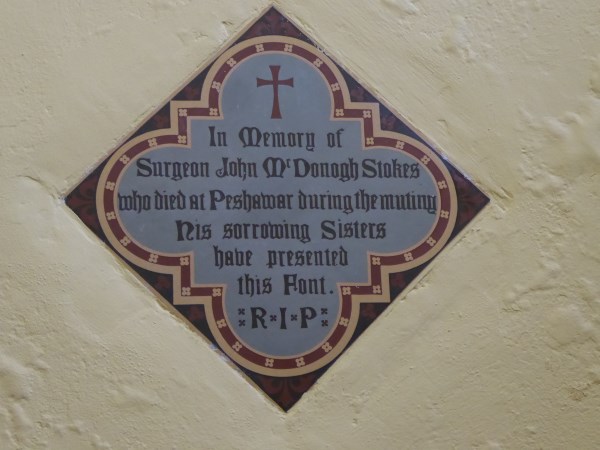 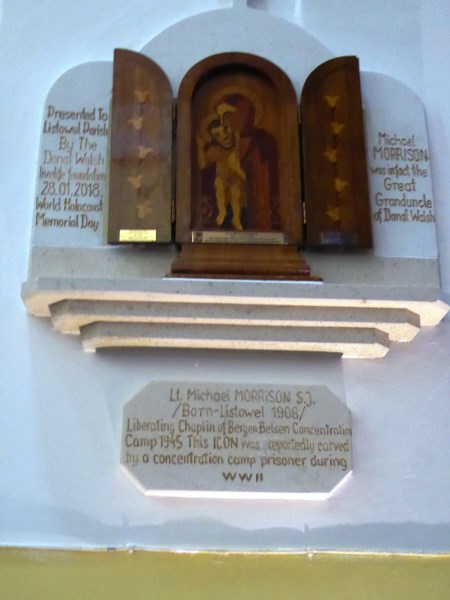 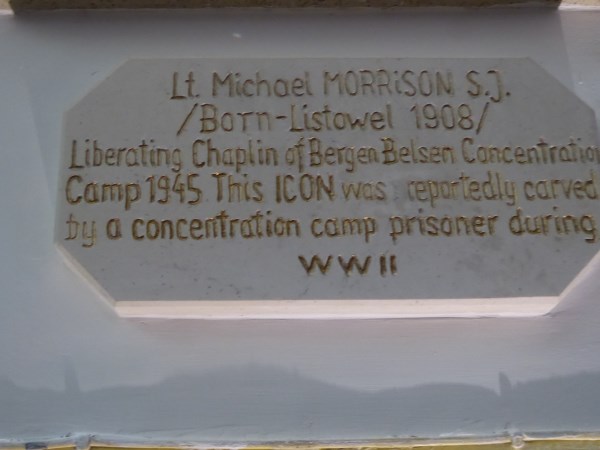 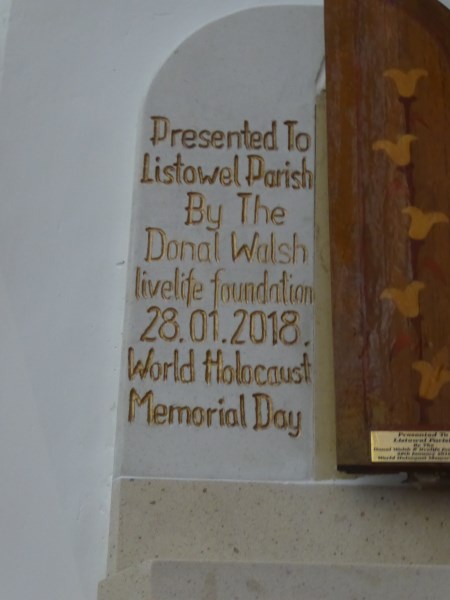 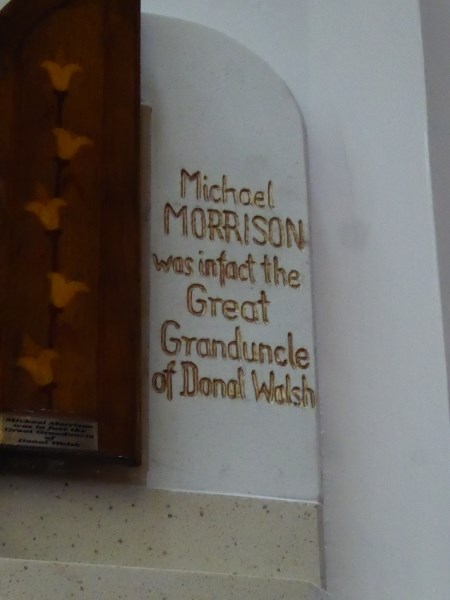 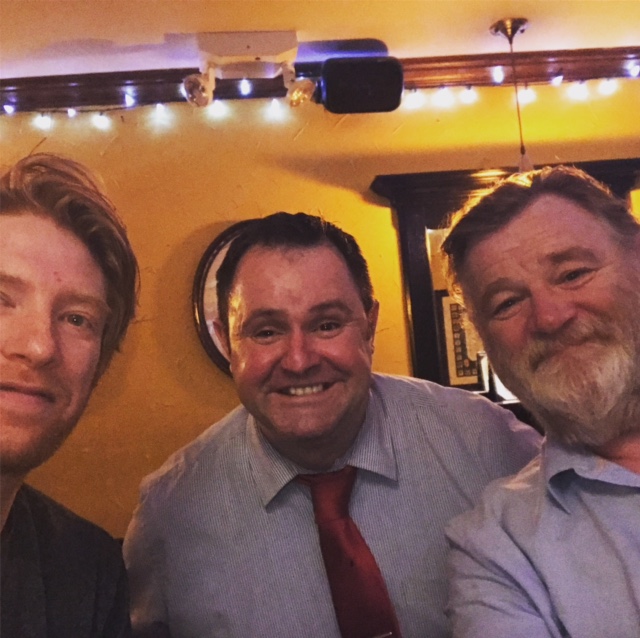 Pat Murphy gave me a sneak peak at his latest design innovation. He is still making his trademark blue  black and green kitchenware but now his creative juices are flowing in a whole new direction  and he is planning a white with a pop of colour range for the autumn. 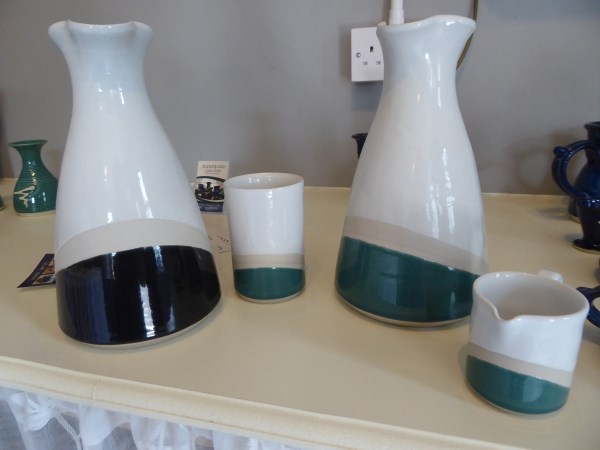 I love them. What do you think?

Pat also has a beautiful range of souvenir mugs especially for Writers’ Week. You can pick them up in the craft shop at Galvins in William Street. 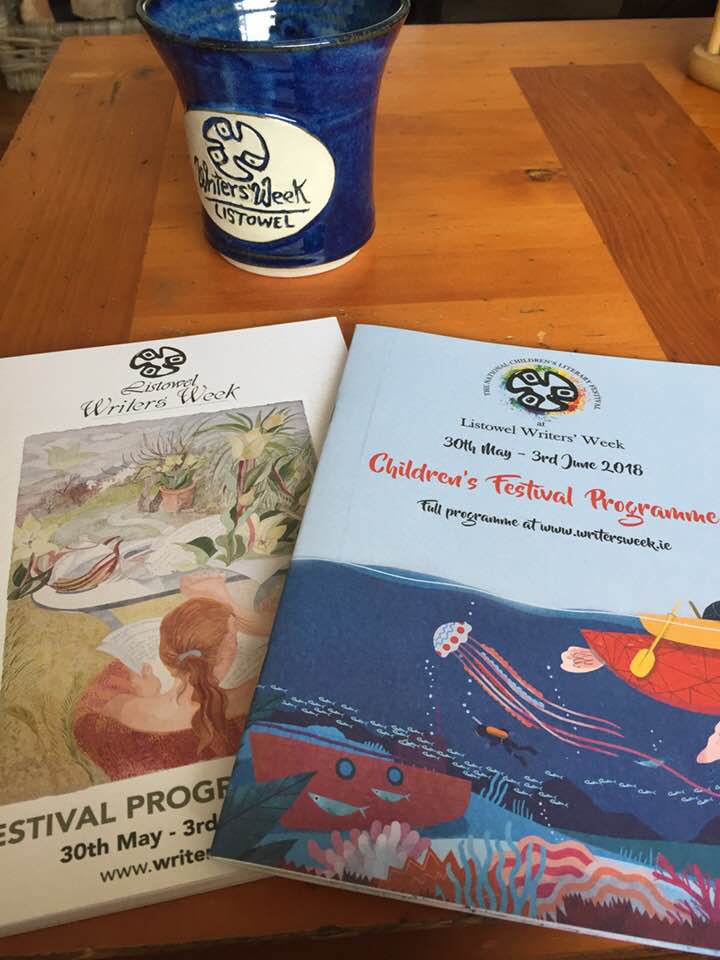