Zingy Zest, Revival and The Cows Lawn and Link to Just a Thoughts 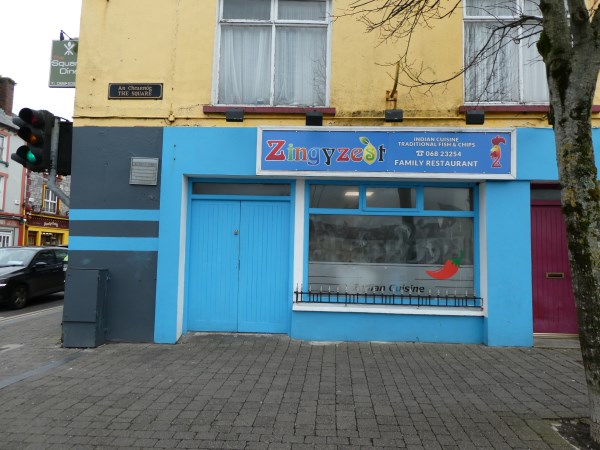 Early 2020 has seen the closure of several businesses in Listowel. Zingyzest is added to Flavin’s, Kerry Wool and  One Stop Sweet Shop. I hope this trend is reversed soon. 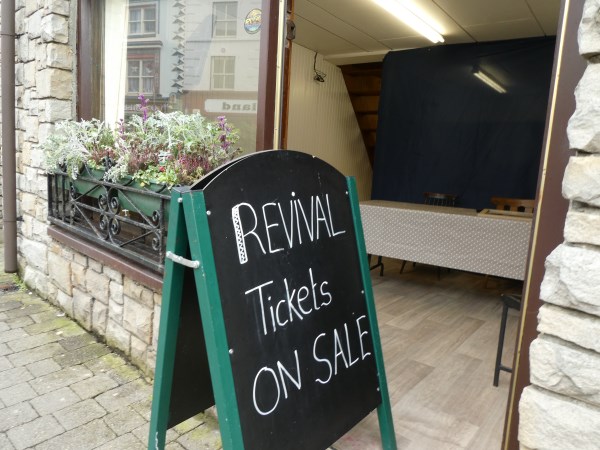 This festival gets bigger and bigger every year. This year’s line up guarantees that the tickets will sell out fast. Don’t be disappointed. 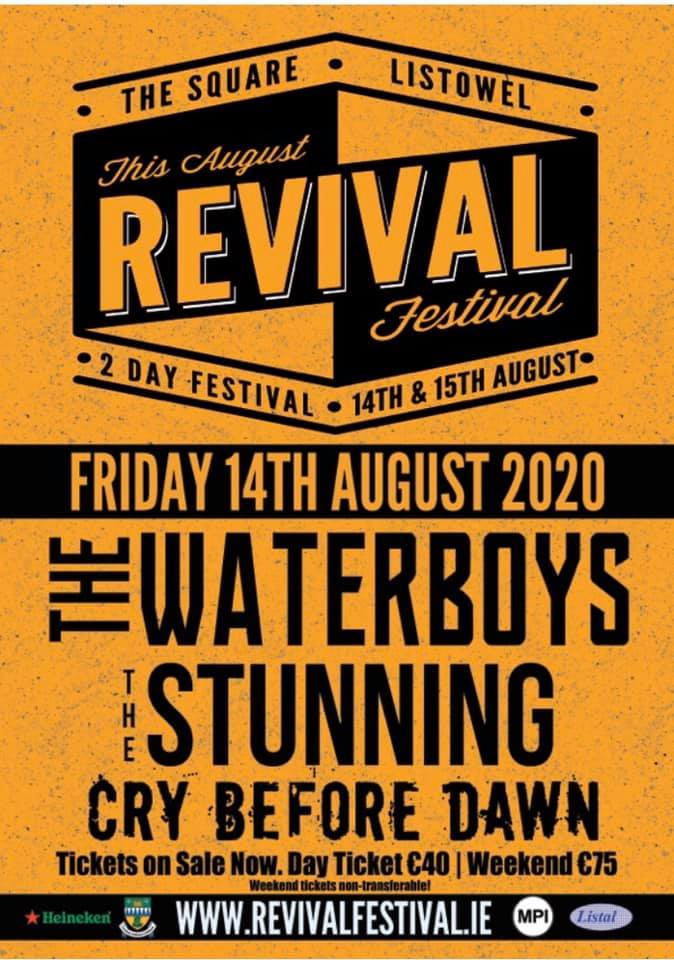 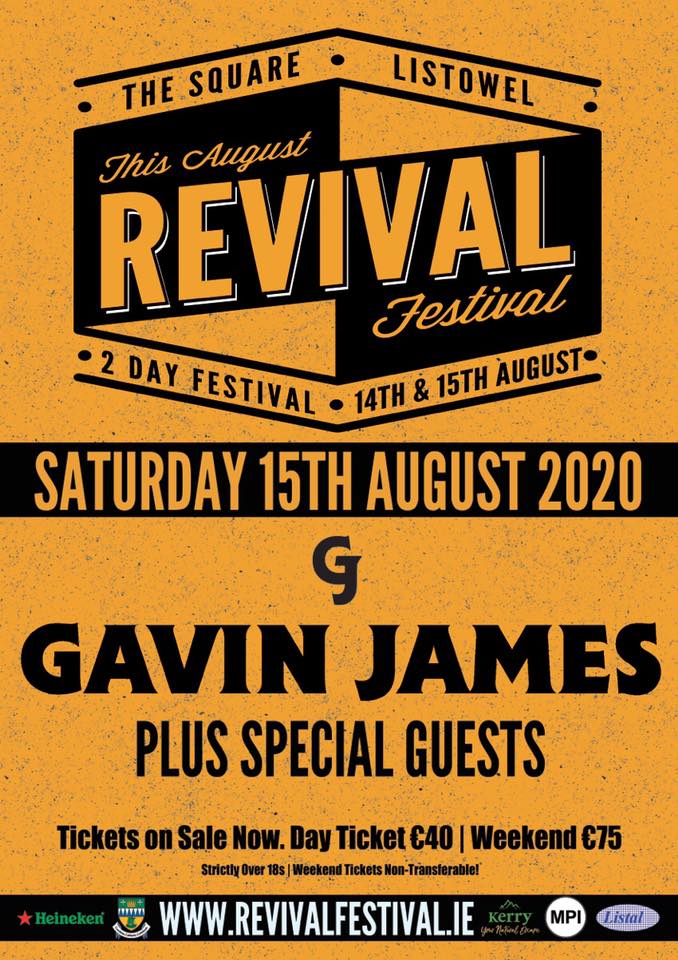 1945 Handover of the Childers’ Park

Mr. R. A. Macaulay, solicitor to the Council wrote to the Acting Town Clerk under date November 12th enclosing map and letter received from Messrs. M. J. Byrne and Co. Solicitors, relative to the gift to the Council of a tract- of land at Gurtinard, donated by the Listowel estate.

Messrs. M. J. Byrnes’ letter explained that the property transferred is to be held in trust for the use of the inhabitants of the town of Listowel as a public park and no buildings of any kind are to be erected thereon without the consent in writing of the transferors.

Mr. Macaulay, the Council’s Solicitor, also wrote enclosing copy of the Local Authorities (Acceptance of Gifts) Act 1945. Mr. Macaulay’s .letter stated that he had not yet had an opportunity of preparing a draft scheme for submission to the Council but that he thought it would be of great assistance and would make for economy in time if the enclosures he sent therewith were submitted to the Council to obtain their views on the broad outlines of the undertaking. The Council may have definite views affecting the management of the gift property and also affecting the provisions of the proposed scheme and when such views were submitted to him he, Mr. Macaulay would prepare a draft of the scheme which could be submitted to the Council in due course. Having discussed the matter the Council unanimously approved as far as possible the provisions of the scheme but they requested the Council’s Solicitor to draft a scheme which would be considered at next meeting.

Last week’s Thoughts are at the link below