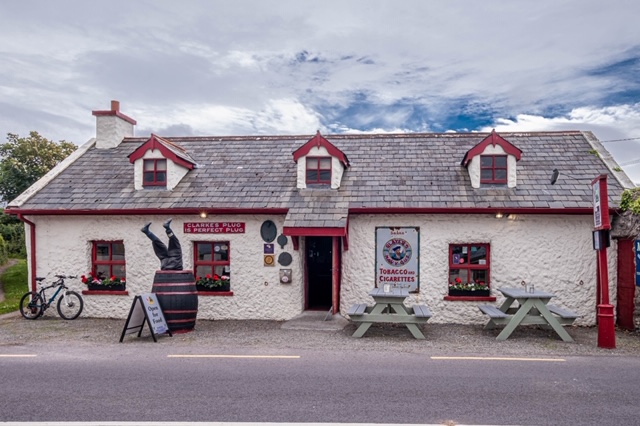 4 Market Street, Then and Now 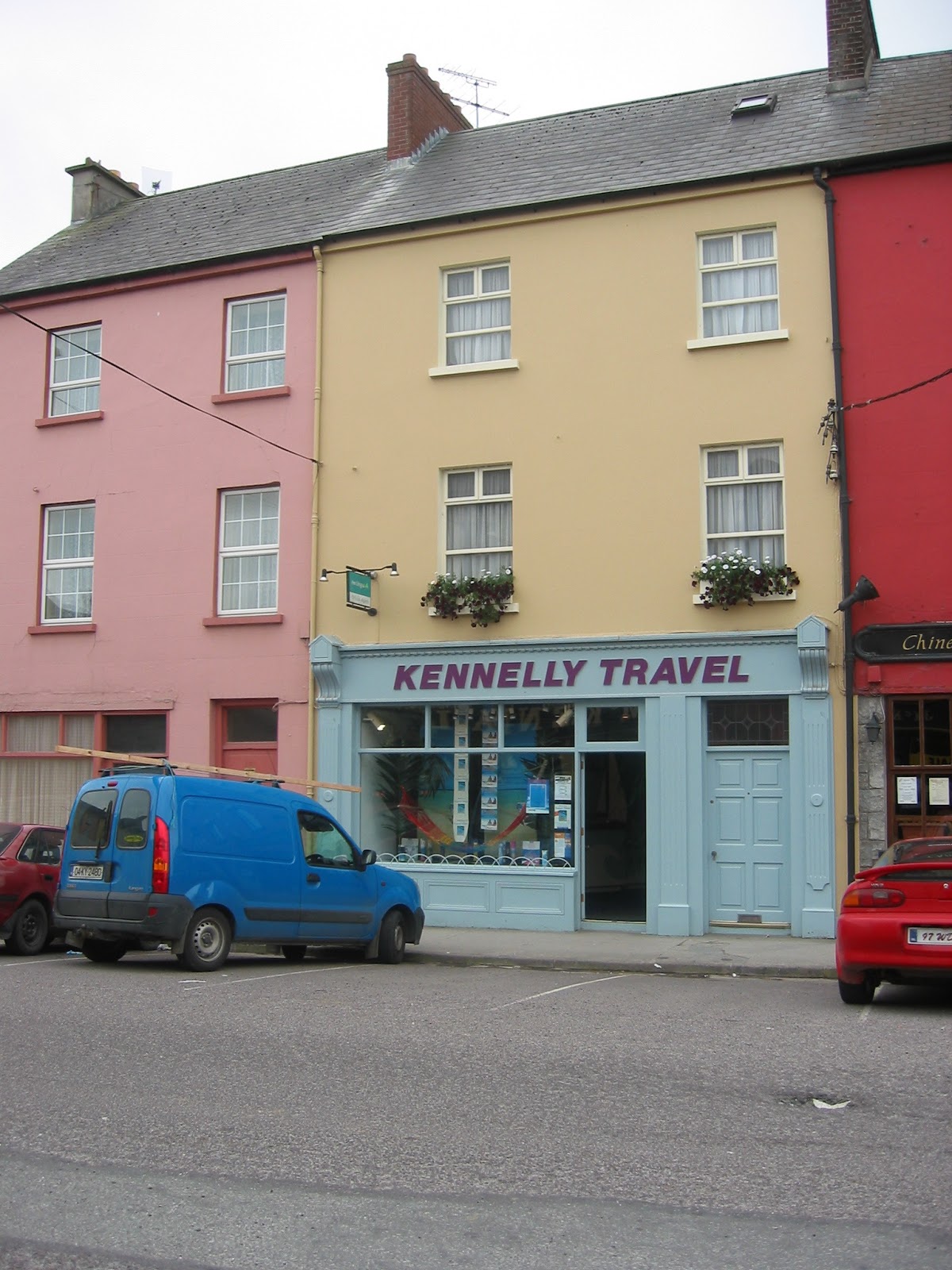 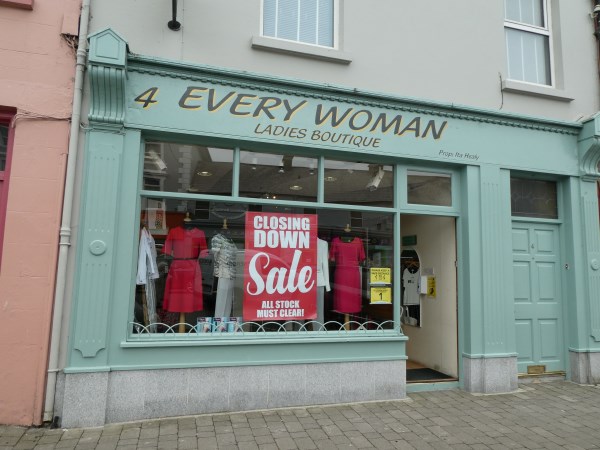 Listowel Pitch and Putt Course, a Credit to its Members, Past and Present 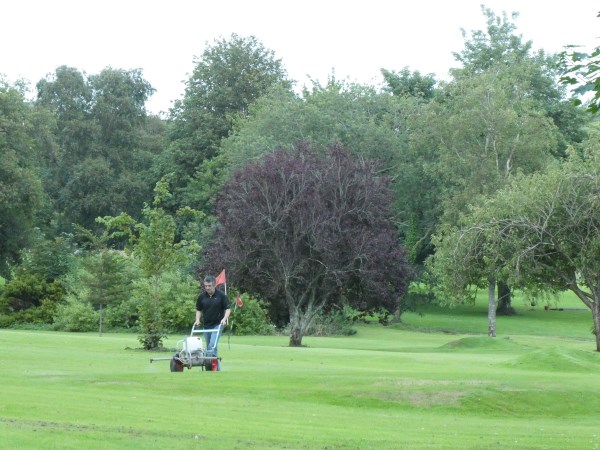 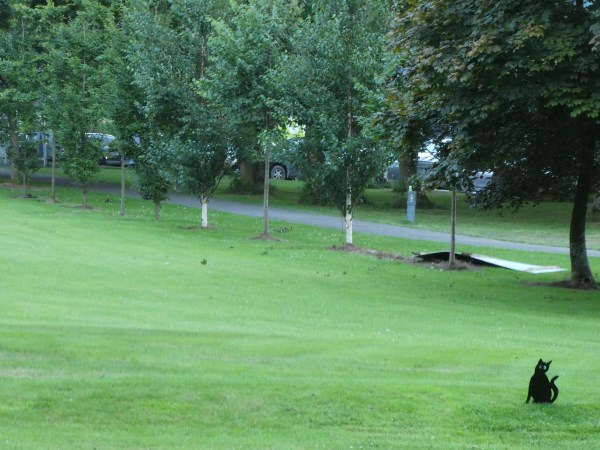 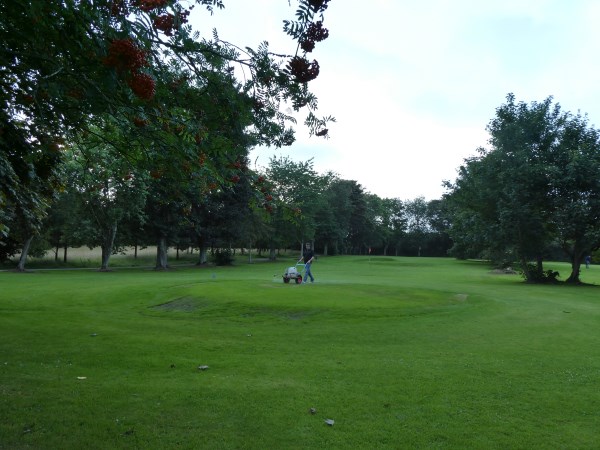 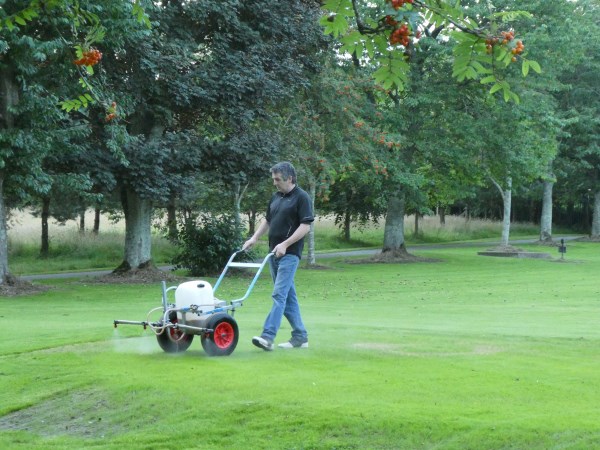 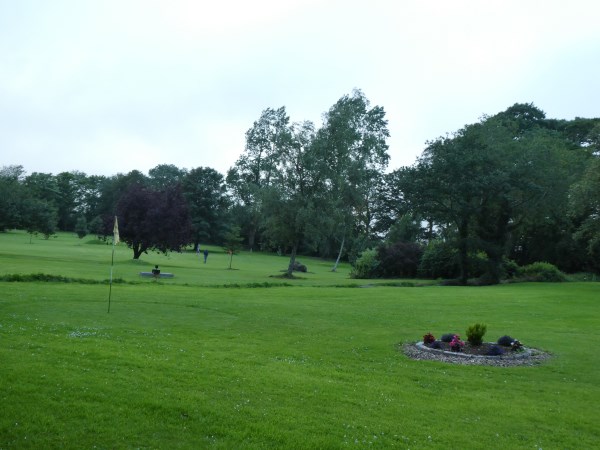 Listowel Pitch and Putt course is a beautifully kept local amenity. Every time I pass it I marvel at the foresight of so many amateur course designers who laid out and maintained this beautiful green space for many many years now.

I once saw John Joe Kenny clipping the grass round a hole with a scissors. Bill Hartnett, Denis Kelly, Tom OHalloran, Junior Griffin and Pat Walsh were a regular sight looking after this great local amenity. It was heartwarming to see a new generation of the McCarron family looking after  a course on which he has had so much success as a player.

To those I have mentioned and many more who I haven’t the town owes a huge debt. Thank you.

In the leading article in your paper of yesterday—Wednesday—on the proposed ” Irish Poor Relief Bill,” the following occurs—”The Glin Industrial School has not been, from causes which we may expect to disappear, a very pronounced success up to the present.”

How you arrive at this conclusion I fail to see.  I am, and have been, a member of this School Board since its formation, and lent my humble assistance to its establishment, and I venture to say that a more successful institution is not in the United Kingdom.

In support of this assertion, I can with confidence appeal to the highly respected Bishop of Limerick, Dr O’Dwyer; to Lady Monteagle, who takes a particular interest in it; to Lady Emly, to Miss Balfour, to Miss Greaves, and a host of other distinguished and disinterested personages who have visited the institution.

One or two persons, through pique or jealousy at not being put on the school Board, have done their utmost to throw ridicule on the school and its management, but their efforts are utterly futile.

I defy the most prejudiced or sceptical to visit it without at once admitting the manifest improvement morally, physically and intellectually of the children since its formation two years ago.

The boys are now able to turn out a suit of clothes fit for the most fastidious, and a pair of boots fit for a ballroom. The carpentry work of the house for some time past has been done by the boys, and the bread baked there would suit the most delicate palate. So you see the Christian Brothers and the officials have left nothing undone on their part.

The good, kind Sisters are not forgetful of those under their charge. I saw dishes turned out solely by the girls that would do credit to a Parisian cook, and that would tempt, the appetite of the greatest epicure, and the needlework and knitting, etc, which is done by them, would bear comparison with establishments of a quarter of a century’s standing.

This very useful institution was most unreasonably criticised—when only half a year established—by persons from whom encouragement and support should have been expected, and who, I believe, would never have given utterance to these remarks had they visited the school before they made use of them.

It is a decided loss, and a great pity that a leading paper, such as yours, should become the channel, unwittingly I have no doubt, of casting any aspirations, no matter in how small a way, on the management of this school, for to my own personal knowledge everything is done to make it a success.

There would be no dearer wish of my heart than to see two or three such institutions in each county in Ireland, and there would be no surer means of doing away with workhouses, as the children who are obliged to avail of their shelter would, if placed in such schools, become honourable, upright, and self-supporting members of society.

There is nothing causes me greater pain than the marked difference between the few children left in Listowel Workhouse for want of room at Glin school—outwardly, timid and squattest—and the manly, upright demeanour of their former comrades, who have been at Glin for some time.

My reason for referring to your editorial is, I fear, it may be the means of deterring other unions of establishing similar schools, and I would beg of you before you again refer in any away disparagingly to it to send one of your staff to visit it, and from the very satisfactory report which he must send you, you will I know with pleasure, quite agree with the statements contained in this letter.

M J NOLAN , Chairman, Listowel Board of Guardians, and Member of the Glin School Board. 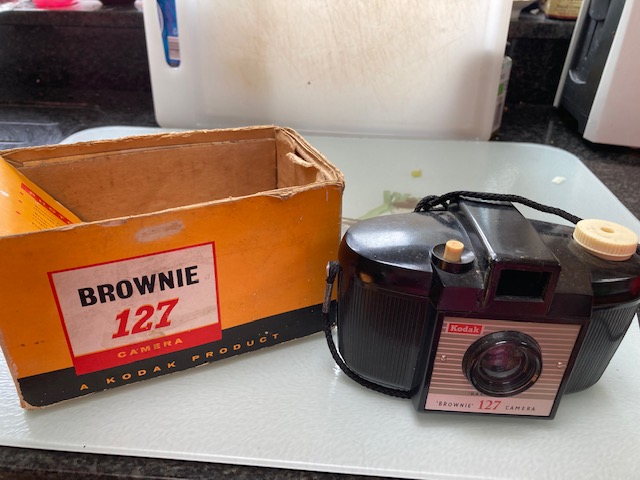 For purely sentimental reasons, I’ve held on to this. It was unearthed recently in a Covid clearcut of the attic.

Photography has come a long way in 50 years. I showed my grandchildren how I had to load the film (in the dark) and roll it on until the little number 1 appeared in the window. No zoom, of course. I lined up my subjects, looked through the viewfinder and, holding the camera as steady as humanly possible, depressed the button that closed the shutter. Then I rolled the film on to number 2 and took another snap. Very often the film would be in the camera for weeks because I usually only took one photo of any event at at a time. None of this snapping hundreds and discarding most of them.

When the little window displayed 24 I rolled the film to the end and extracted it carefully from the camera. I had a special envelope to put it in to send to Spectra or else I dropped it in to the pharmacy.

I remember the huge leap forward that was one hour developing. Before that it could take up to a week before I saw my photos. Then, almost inevitably, one or two was blurred or had some part of the shot cropped off.