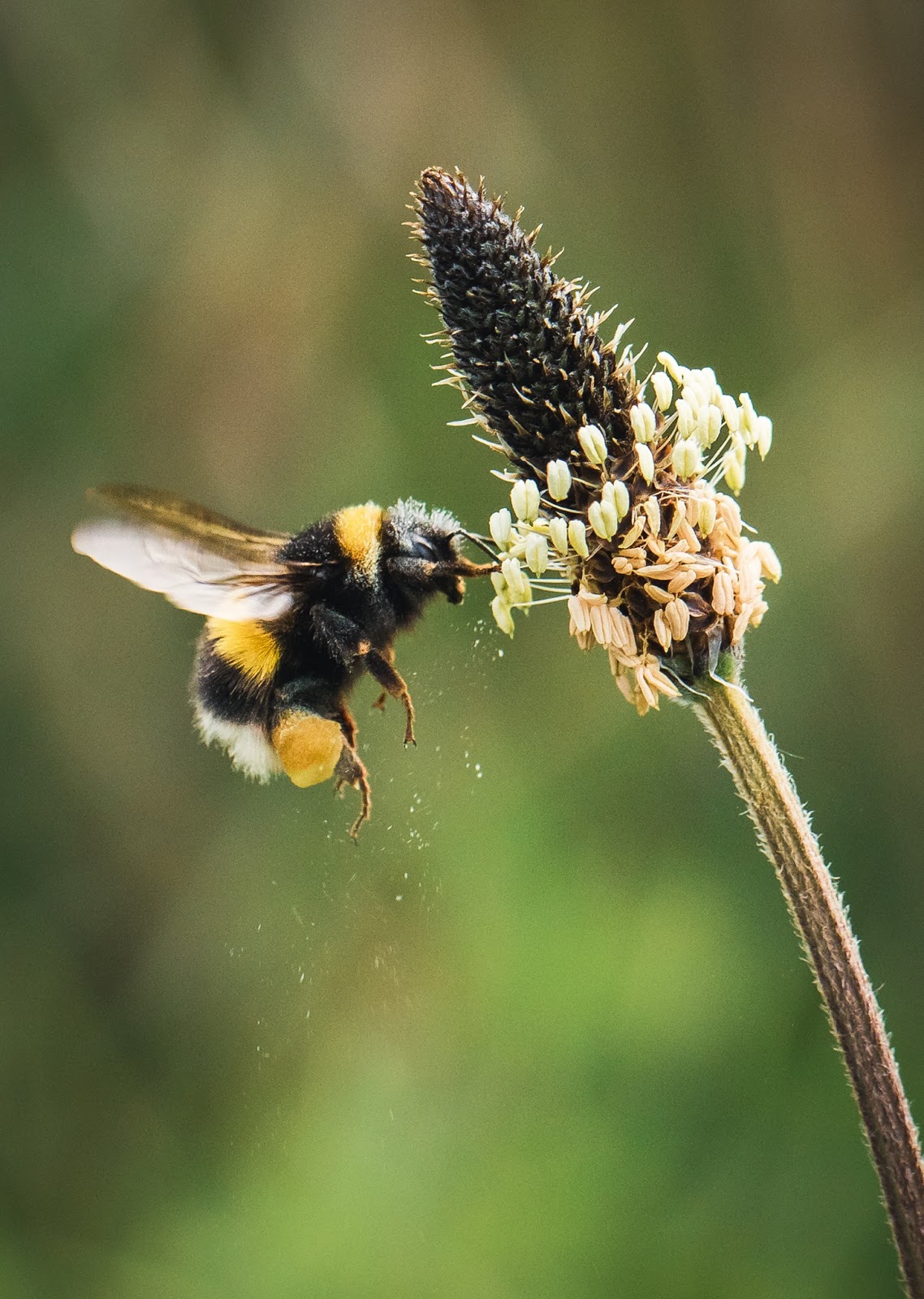 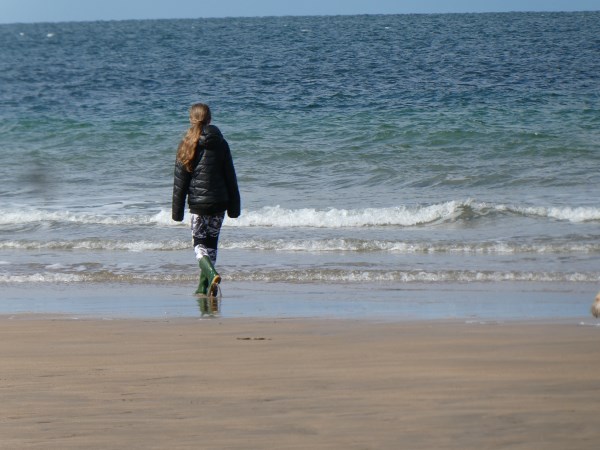 We are truly blessed who live by the sea 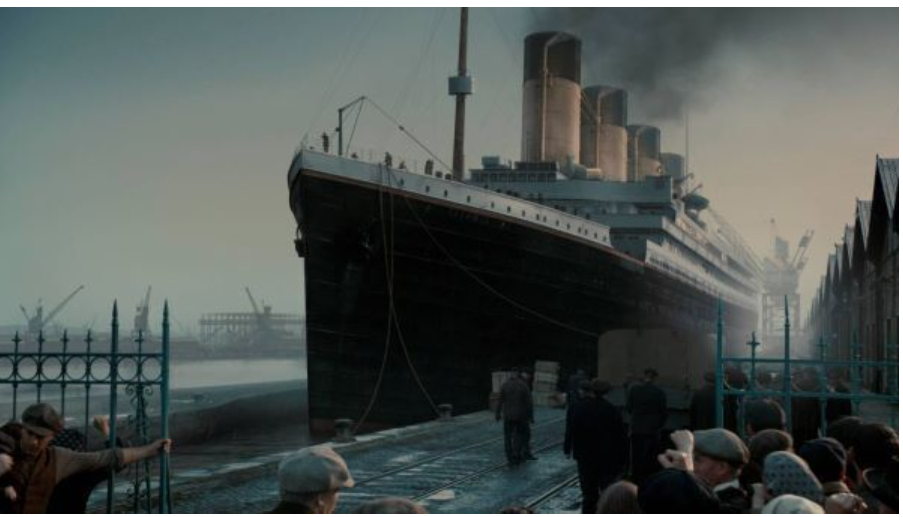 Did you know that the ships doctor on the Titanic was a Tralee man?  built 111 years ago now Over 109 years  since its sinking ,,,,,,,,,,, There were 2,224 people aboard the luxury liner when it left Cobh, or Queenstown as it was then known, and for 1,514 of these unfortunate passengers it would be the last time they ever saw land.

Since the sinking of the Titanic many of its passengers have entered the history books.

Some because of their heroism and some, like the vilified White Star Line chief J Bruce Ismay, for their alleged cowardice in the face of disaster and death.

The stories of the Titanic’s survivors and its victims make for fascinating reading and shine a light on a class system that faded away just a few short years after the liner met its end.

Among these many stories are the tales of a handful of people from Kerry, from a renowned doctor to an impoverished emigrant servant girl, who have become part of the Titanic legend.

Perhaps the most interesting of the Kerry born passengers on the Titanic was the ship’s doctor, Tralee-born William O’Loughlin, who lost his life in the disaster.

William O’Loughlin was born and grew up on what is now Ashe Street in Tralee and which was then known as Nelson Street.

In 1872 having completed his studies in medicine in Dublin and at the age of 21, he decided to pursue a career at sea.

He would spend the next forty years of his life serving as a doctor on a range of ships and liners eventually rising to the position of Dean of Medicine for the White Star Line, the company that owned the Titanic.

When the Titanic launched in 1912, Dr O’Loughlin had become something of a curmudgeonly and avuncular figure. At the age of 62 he was beginning to tire of life at sea and protested at having to constantly transfer between the many ships owned by the White Star Line.

When he told Titanic Captain Edward Smith that he was considering retiring, the captain chided him, called him lazy and told the Tralee man to pack his bags and come with him.

He was subsequently appointed as the Titanic’s chief surgeon, a prestigious position that brought him into contact with many of the most famous and wealthy passengers on the liner.

During the Titanic’s brief maiden voyage, Dr O’Loughlin regularly dined with the ship’s designer Thomas Andrews and was often in the company of the ship’s most prominent passengers.

On the night of April 14, 1912, just hours before the Titanic sank, William O’Loughlin was dining with some of ship’s most famous passengers in the Titanic’s packed main dining room.

Seated at the same table as John Jacob Astor, the wealthiest passenger of the Titanic, Captain Smith, Thomas Andrews and White Star Line Director J Bruce Ismay, Dr O’loughlin became involved in a lively discussion about the technical marvel that was the Titanic.

With the boat making record time, bets on when the liner would reach New York were made at the table prompting Dr O’loughlin to raise his glass and lead a toast to the ship.

His exclamation “Let us drink to the mighty Titanic” was greeted with cheers in the dining room with all diners enthusiastically joining in the toast.

Just six hours later the Titanic would be at the bottom of the Icy north Atlantic.

Dr William O’Loughlin, who had always said he wished to be buried at sea, never made it off the Titanic. He was last seen arm in arm with his two assistants quietly waiting for the “mighty” liner to plunge into the depths. 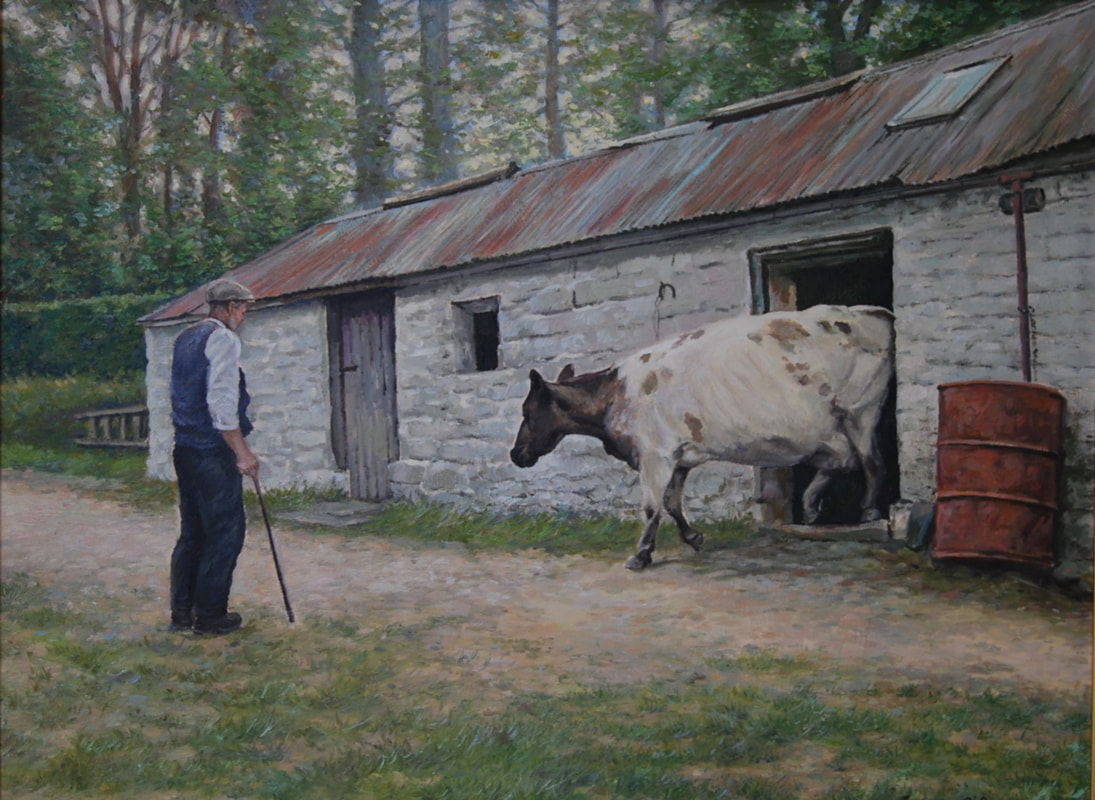 Prints of the above lovely picture are available to buy from

The artist is Senan O’Brien whose picture of Listowel Town Square in 1999 is doing the rounds on the internet recently. I included it here last week.

I had never heard of the artist but I am now a firm fan since discovering him on the internet. I missed him when he held an exhibition in St. John’s. My loss! 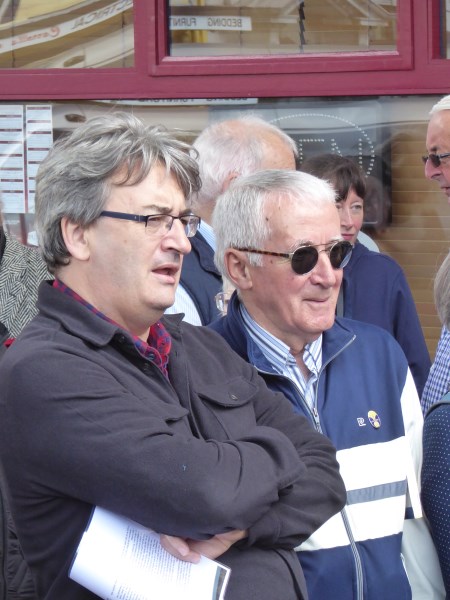 I posted this photo last week in the context of famous people who were a familiar sight on the streets of Listowel.

In the picture are Fergal Keane and Éamon Ó Murchú.

I’m posting the photo again because I have a story `about both men today.

Fergal Keane’s uncle Michael Hassett and I were close friends for years in NY. We had dinner together once a week. I had to approve of any girl he was interested in. I remember one girl who worked at the Brooklyn Museum who confessed that she was scared to death to meet me but was delighted to hear that I liked her a lot. Their connection didn’t last which was a pity as they were perfect for each other. Michael sadly died in a fire in NYC at a young age. Fergal devoted a chapter in his book to him. Bittersweet memories.

My Éamon story is a happier one. 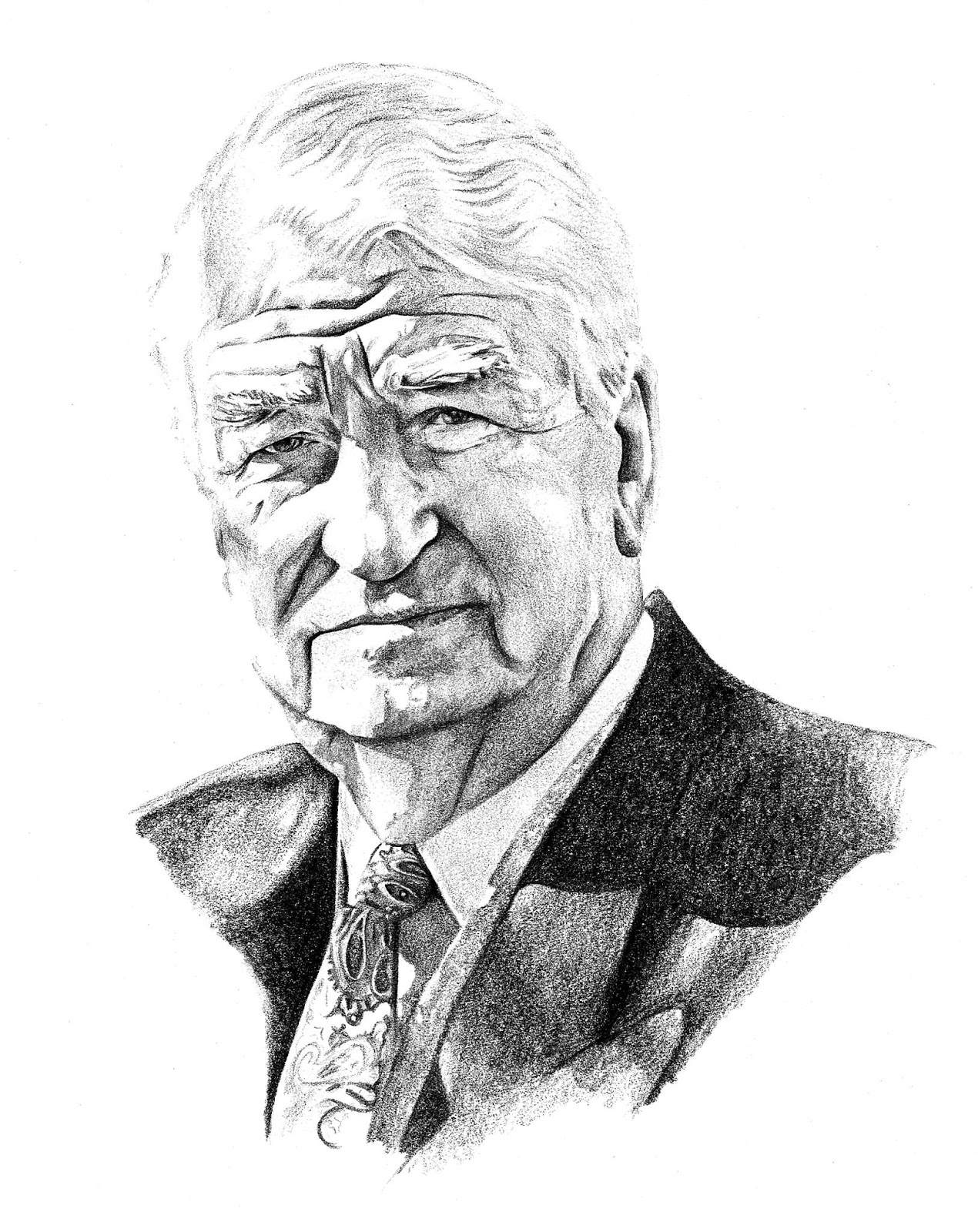 ‘I have been greatly privileged that, in my journey through life, I have had as a guide “the Master”, my friend Bryan MacMahon. He provided me with a unique lifelong education as teacher and friend’.
Éamon Ó Murchú

In this illustrated presentation Éamon will comment on the life and times of Bryan MacMahon, his warm personality, the philosophy of life that permeated his teaching and writing, his many talents, and his lifelong contribution to his hometown of Listowel.

This lecture will be delivered live on ZOOM. For a free registration link email kerrywritersmuseum@gmail.com

My last week’s Thoughts as broadcast on Radio Kerry from April 12 to April 16 2021 are here:  Just a Thought