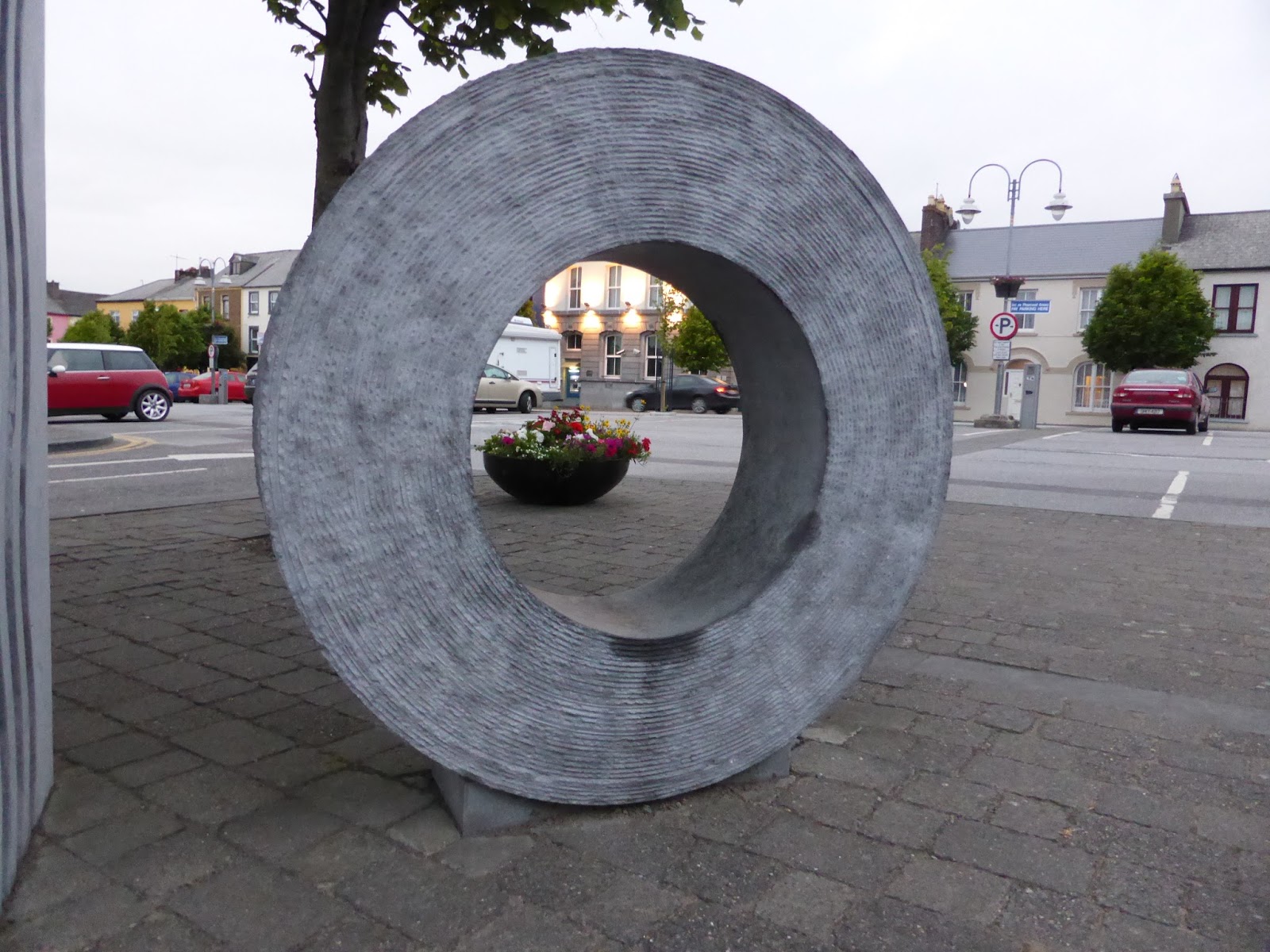 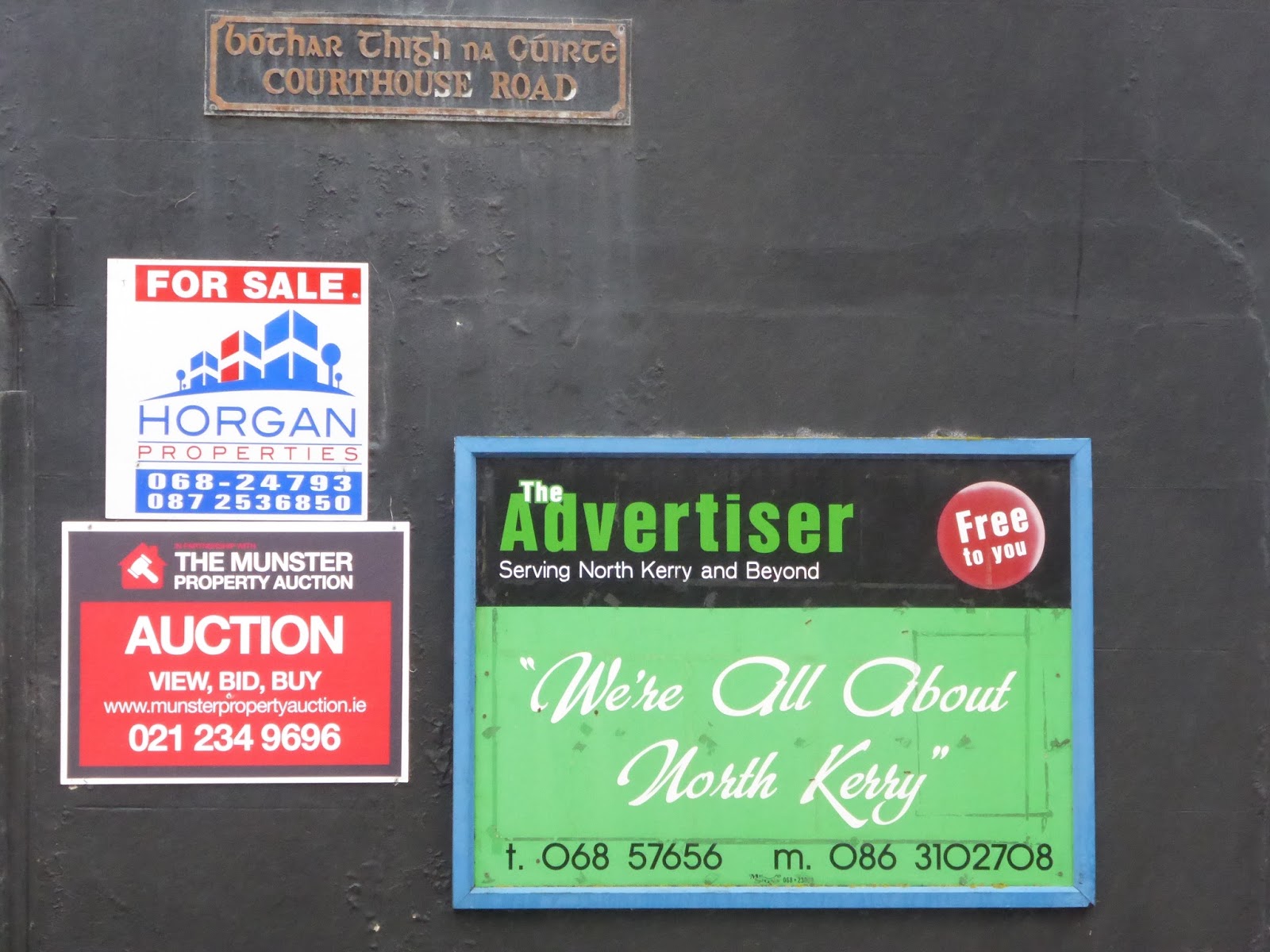 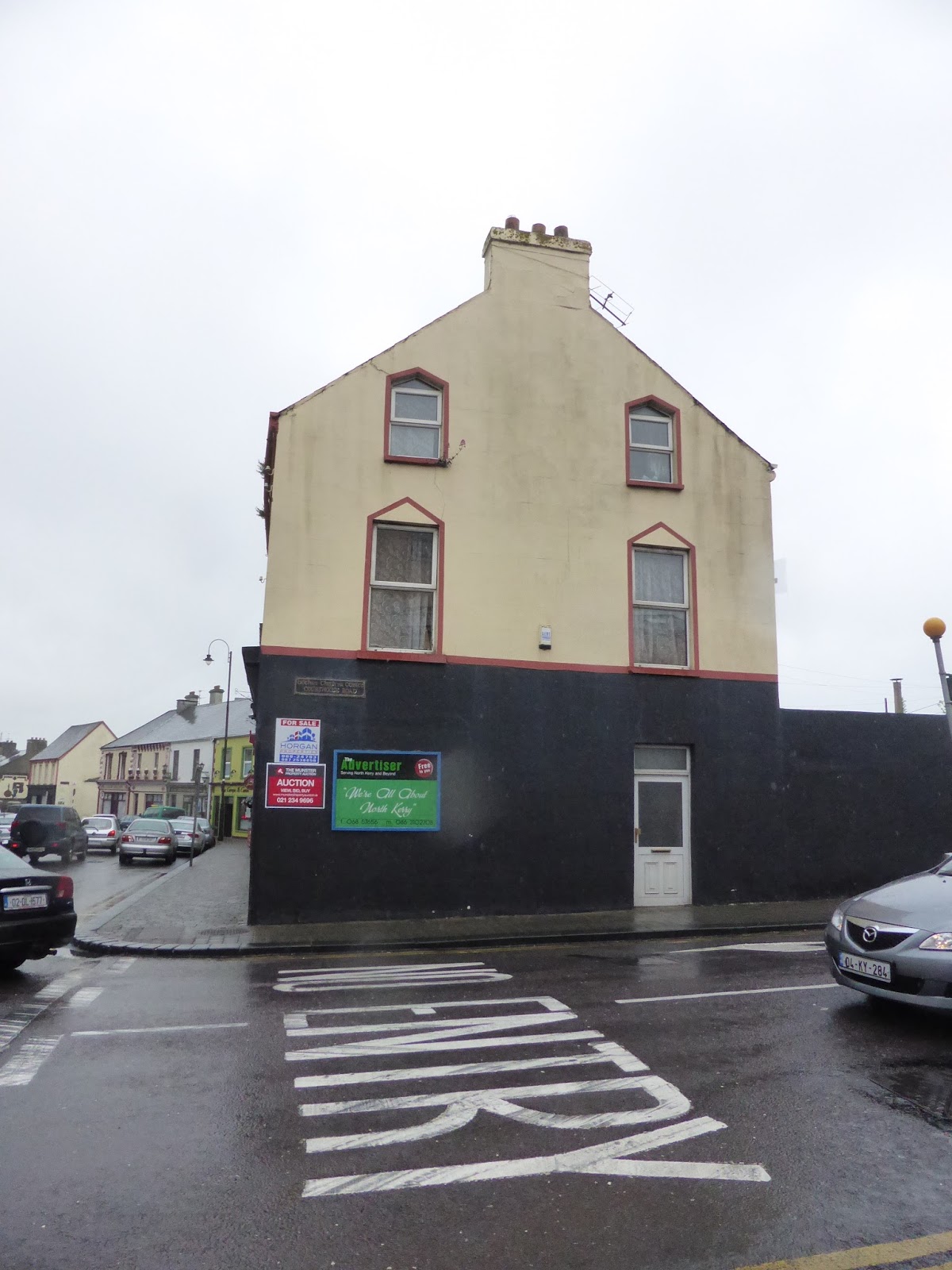 Look who I met in Changes 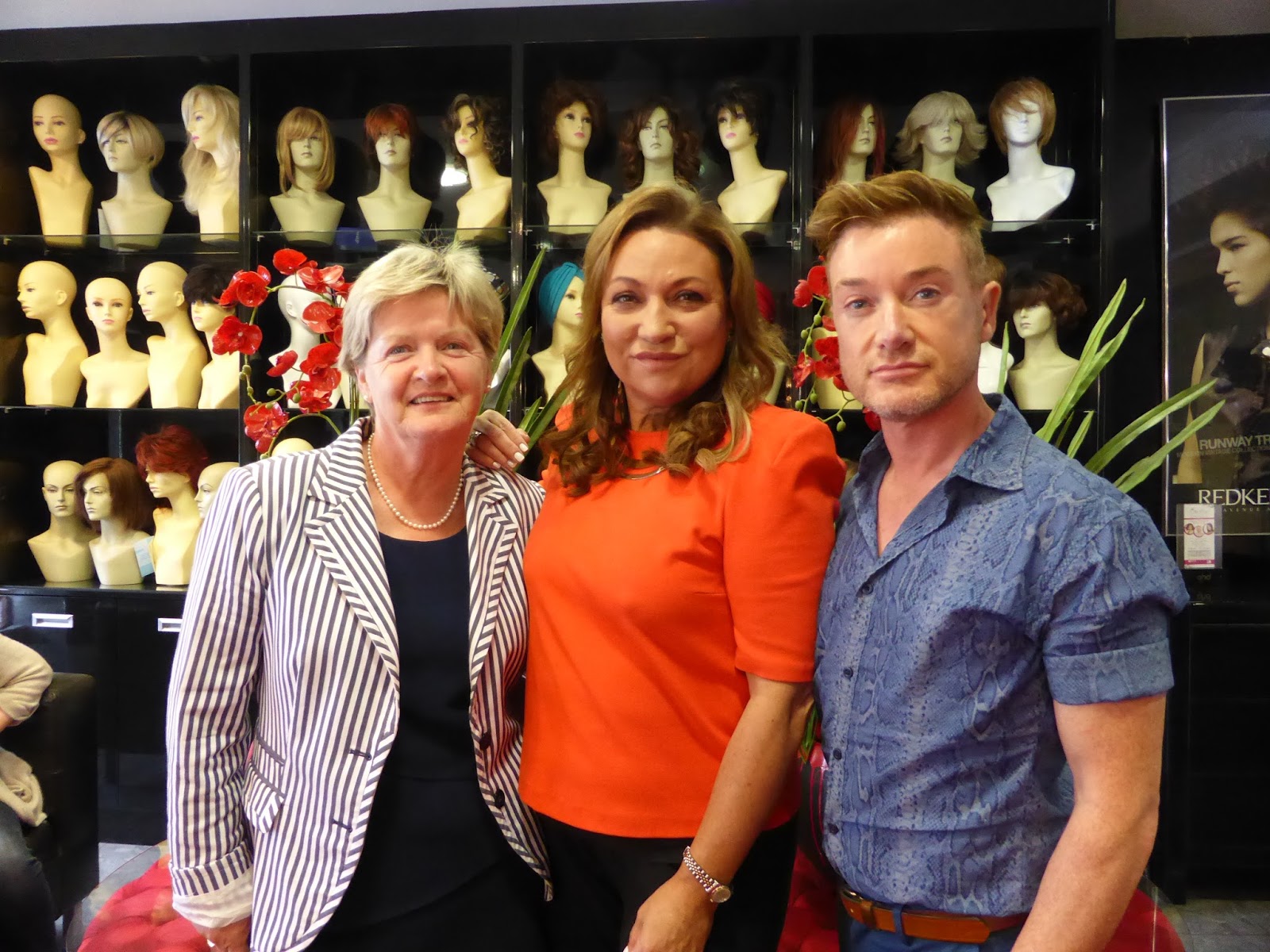 Jean Quille of Kerry Businesswomen’s Network with Norah Casey who was in town for Listowel Food Fair and Danny Russell of Changes who had just styled Norah’s hair.

One of the really nice local events on this year’s Writers’ Week programme was Healyracing’s photographic tribute to A.P. McCoy. I was lucky to be there. Here are a few photos I took at the launch. 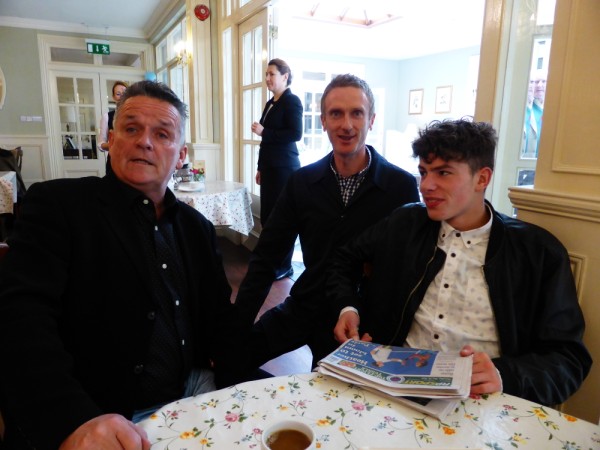 Ballybunion Sea & Cliff
Rescue was founded in 1986 to provide a rescue service to the locality of North
Kerry and West Limerick.

The unit, manned by 35
volunteers, is situated on the Ladies Beach in Ballybunion and operates as a
declared resource to the Irish Coast Guard. BSCR operate on 7 minute readiness
for the D Class and 12 minutes for the Atlantic 75, always available on 24 hour
pager alert. As a declared resource we form part of a group of voluntary rescue
boats collectively called Community Rescue Boats Ireland. This is made up of 13
units around the country (listed below)

Although maintaining the name Sea
& Cliff Rescue, cliff rescue was taken over by the Ballybunion Unit of the
Irish Coast Guard in 1991 (then the Coast and Cliff Rescue Service). The Irish
Coast Guard unit based in Ballybunion is a separate organization and should not
be mixed up with BSCR.

Equipped with a D class
inflatable boat, & a new Atlantic 75 RIB, BSCR covers the coast and Shannon
Estuary from Ballyheigue, Co Kerry to Foynes, Co. Limerick, and inland to
Abbeyfeale, Co Limerick. Having a declared night time capability also means we
overlap with neighboring services to cover that area in the hours of darkness.

As well as providing 24×7 Sea
& Cliff Rescue, the volunteers also provide First Aid and Ambulance
assistance at a handful of horse races and other events around the Ballybunion
area.

We rely on public donations and
all year round fund raising to raise the €45,000 needed to keep the service
afloat each year. None of our members are paid and all give their time freely.

The crest of Ballybunion Sea
& Cliff Rescue Service is made up of an anchor in the centre, a ring buoy
around a figure of 8 (for climbing) and a plan view of a D Class boat, all of
which is outlined by a gold rope.

The words “Watch for ye know not the hour” is the units motto
and comes from Matthew 24:42. It reminds people to always be
careful…….because you never know when you may need us.

Photo and text from Ballybunion Sea and Cliff Rescue 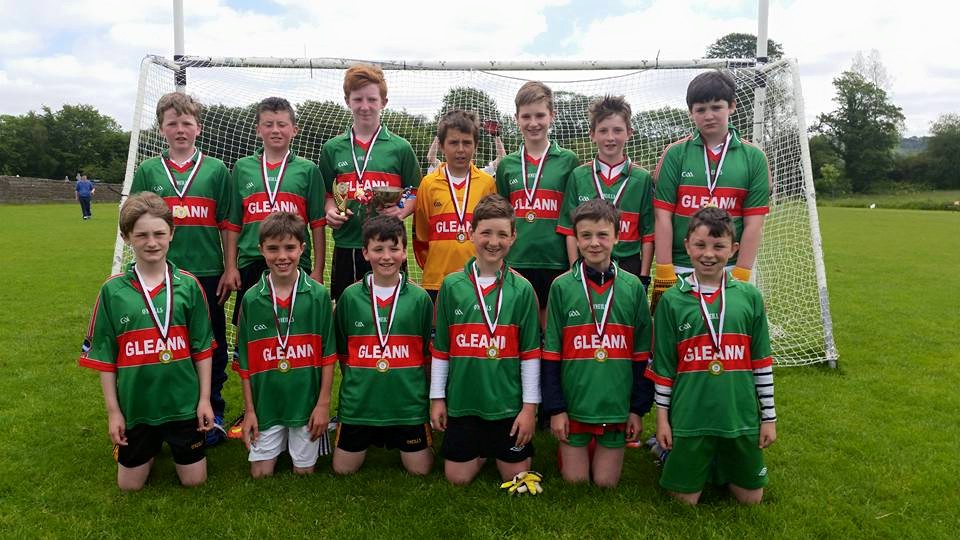 We have a Winner 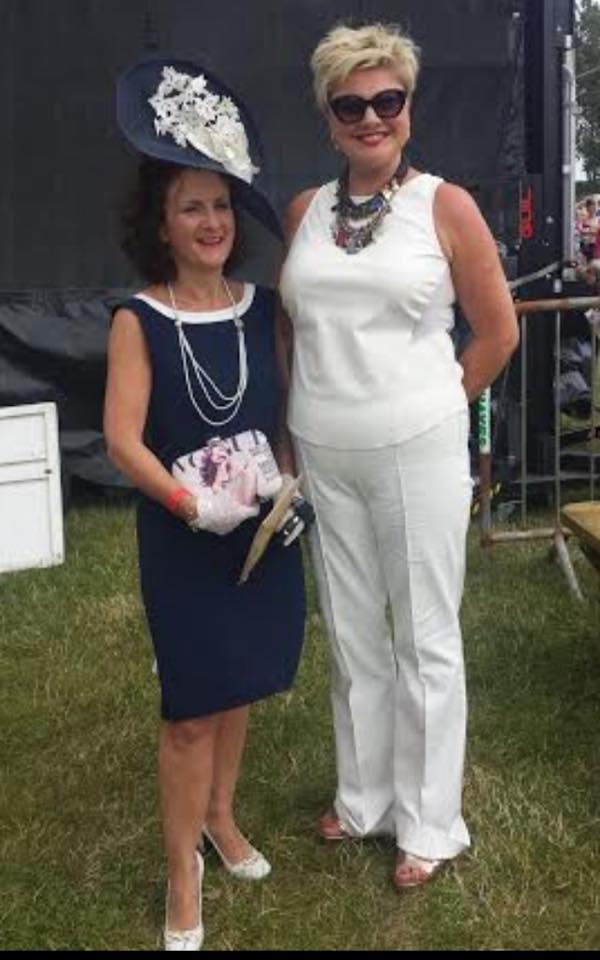 Maria Stack of Listowel (on left) was declared the best dressed lady at Cork Summer Show at the weekend.