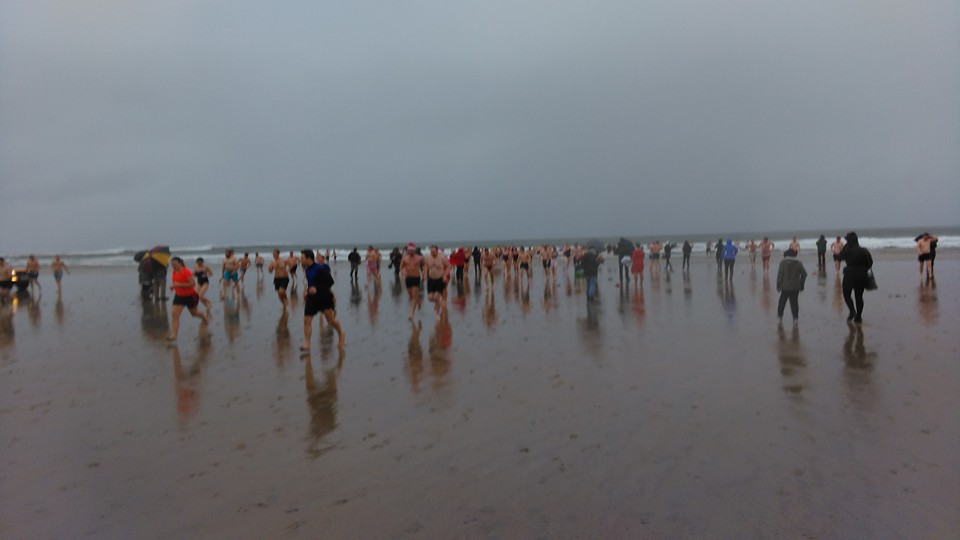 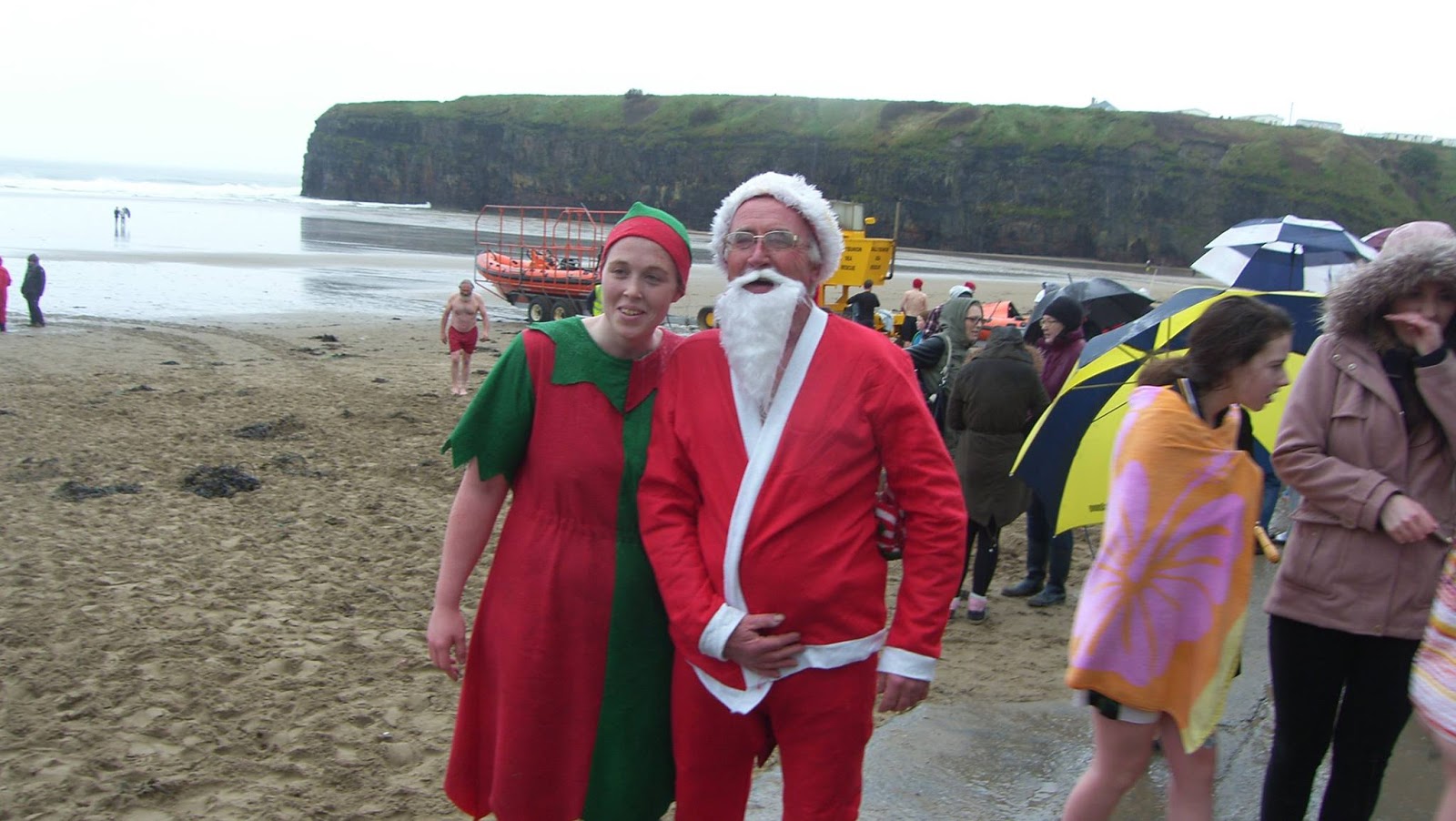 Theresa Flavin was in Listowel for the holidays 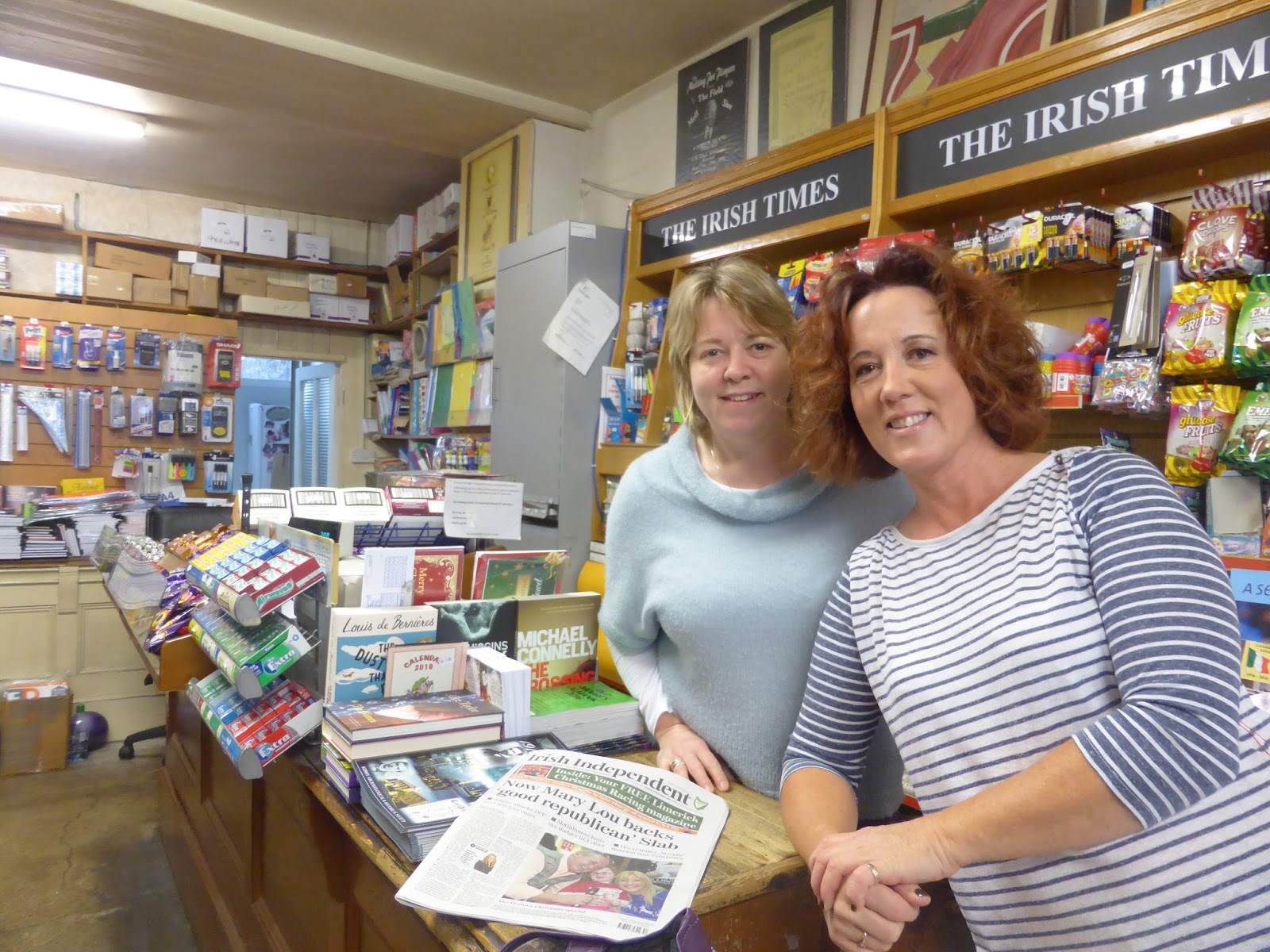 The Listowel Diaspora in Oz 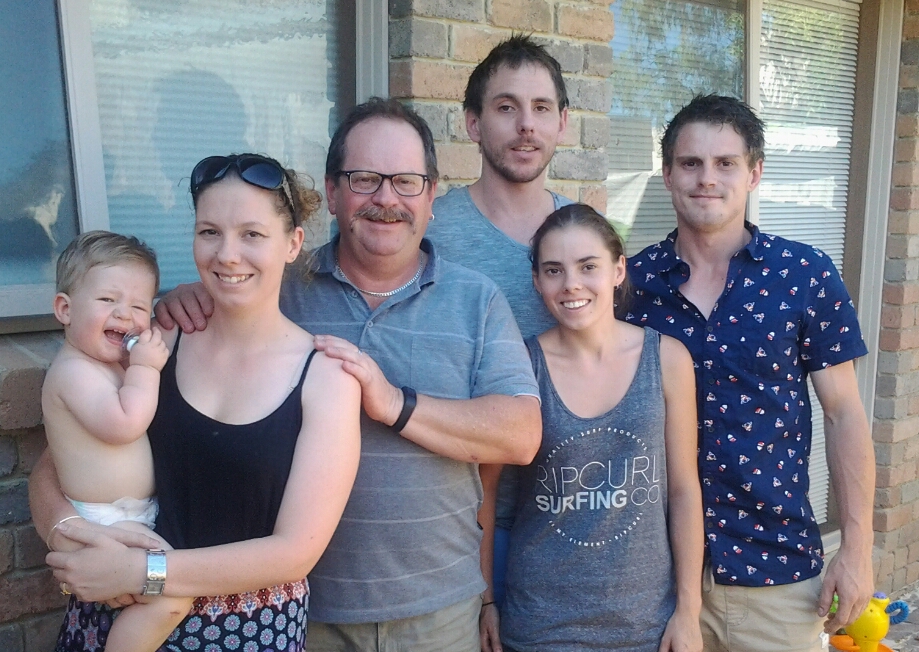 The following greeting came from Brian Grant in Australia;

35 degree Celsius here on Xmas day in Mitcham in the Eastern Suburbs of Melbourne.

An Irish Retirement in Springfield, Massachussetts

They are the stereotypical children of Irish emigrants to the U.S.  Michael Carney and Brendan and his sister, Mary O’Halloran are retiring from the police force after 32 years service.

Michael Carney is the son of the last native of the Blasket Islands to pass away. Michael Carney, senior who died last year, was born on the island in 1920 and retained a lifelong grá for An Blascaod Mhór. It was the tragic death of his younger brother without priest or doctor to attend him that was the final straw that precipitated the evacuation of the remote and inhospitable island where generations had eked out a meagre living.

Michael senior left the island and went first to Dublin and from there to Springfield in Massachussetts where he became a part of the very strong Irish diaspora, many with west Kerry roots. 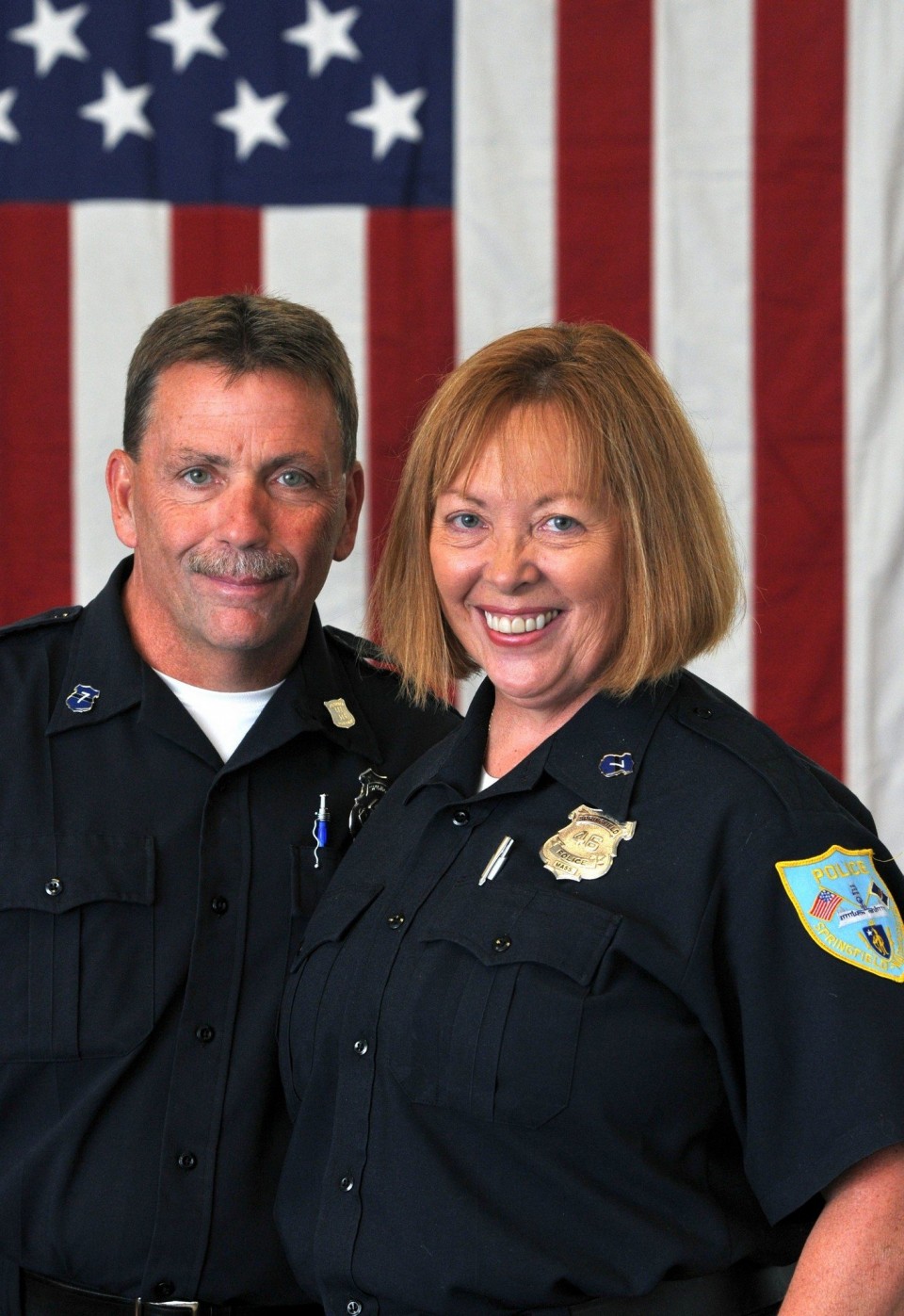 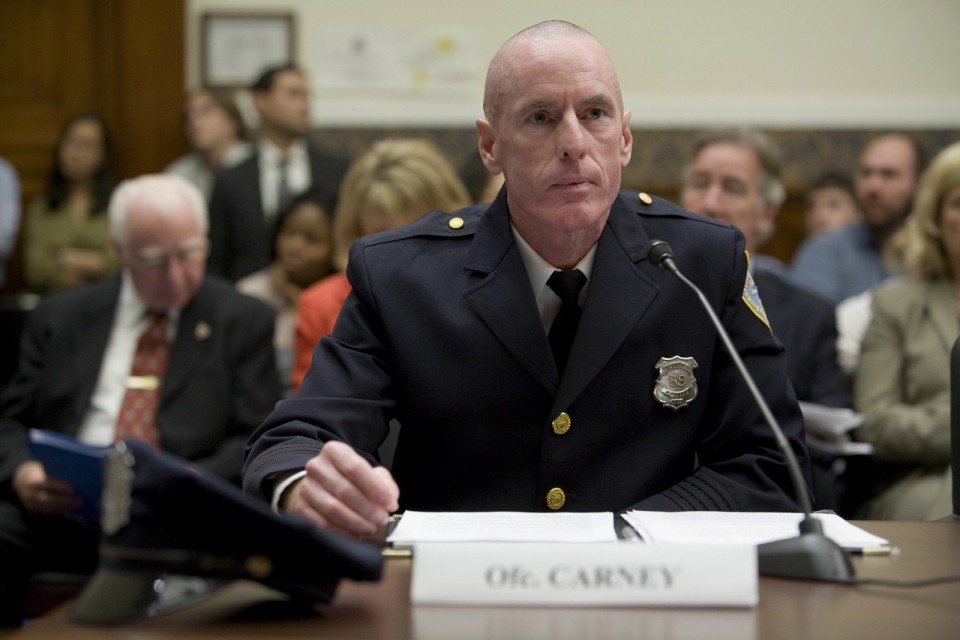 
Do you know the muffin man? 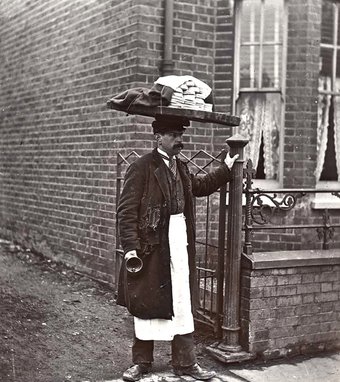 This photograph from the internet is of a muffin man in London in the 1920s. I don’t know if he lived around the corner .

Santa in Listowel in the 1950s 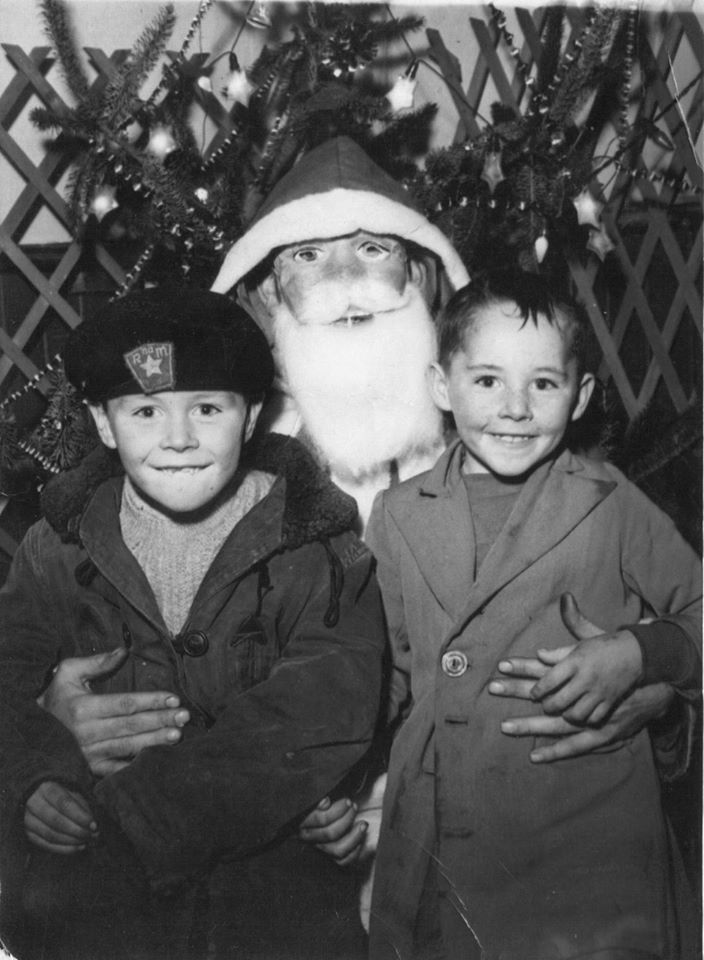 Noel Roche posted this photo on his Facebook page. Noel is on the right. He was visiting Santa (who is wearing a mask) in Listowel in 1950s. Noel thinks that the other boy’s name is Barry O’Brien from Market Street.