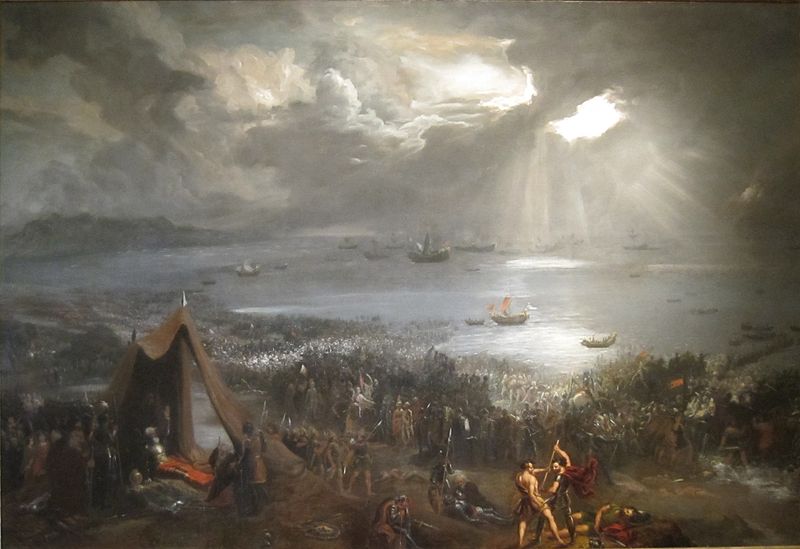 imagined by artist Hugh Frazer (above).

THE major tiff between the Irish (led by High King Brian Boru) and the Vikings.

The internet has changed us

Digital social networking has changed how we interact with one another. A new generation is growing up who do not write letters, rarely speak on the telephone and who feel happiest when communicating with their friends by text, email or facebook message. Even workers who sit in quite close proximity to each other often communicate with each other via iMessage.  Different times!

We are all experiencing the recency effect. This is the phenomenon that is putting an end to newspapers as bearers of news. By the time the paper hits the streets, we are all well ahead with all the latest twists and developments in the story.

Have you noticed how so much TV now is reality tv? We have a fascination now with seeing for ourselves how other people live,  e.g. The Estate, Tallifornia, My Big Fat Gypsy Wedding. We don’t want fictionalised accounts any more, we want to see it for  in reality.

Psychologists are studying how all of this change is altering us as people and a whole new vocabulary is being minted. Just to keep you all in the loop here are a few of the new terms.

Troll ; This is a verb and a noun. To troll is to post inflamatory messages online with the purpose of provoking a response. A troll is not a nice person, he is a stirrer, or, in  my mother’s language “a common disturber”. It’s important to recognise him and to ignore him completely.

Negativity Bias;  This is the strange phenomenon which sees many people respond more strongly to negative rather than positive information. This is why the internet is full of false rumours after a tragedy like the recent Boston bombings.

Hyperpersonal Communication: This is the scenario where people form closer bonds on the internet than they do face to face. This allows the paedophile to groom his victim, the axe murderer to lure his prey, but also the shy person to find a friend or partner. Have you noticed how some people have no bother posting their whole life story online with daily or often more frequent updates?

Disinhibition: This is closely linked to hyperpersonal communication. Some people seem to be freed from the social inhibitors that make us polite, restrained and temperate once they go online. People who in real life are mannerly, go online and  feel free to act with no repercussions, so they hurl abuse, taunt and mock without fear of reprisal. This is the phenomenon at work in the worst cyberbullying we see among teenagers.

Cyber-balkanisation; People tend to engage only with websites and social media that reaffirm their own opinions. 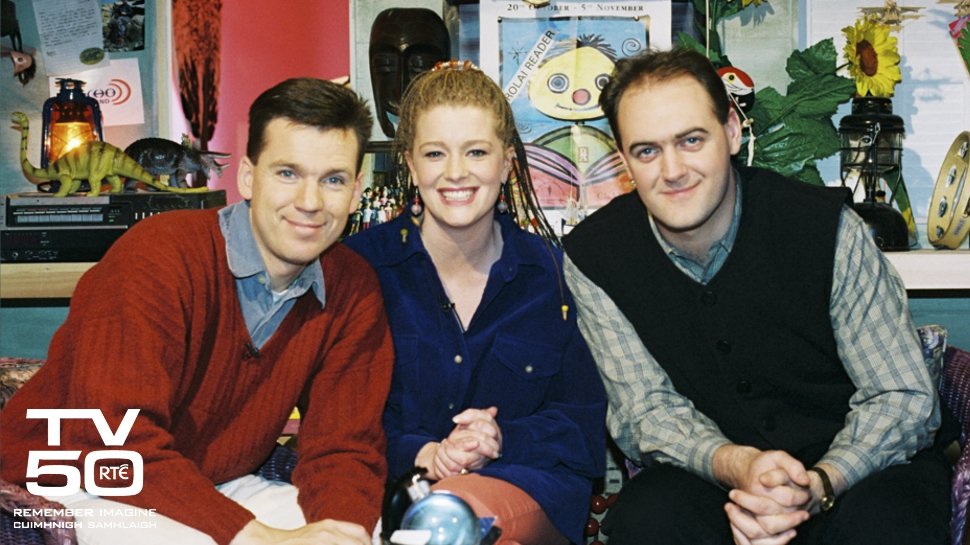 Do you recognise these 3 from 1995? Ray and Blathnaid are all still working in RTE and Dara has relocated to Britain. 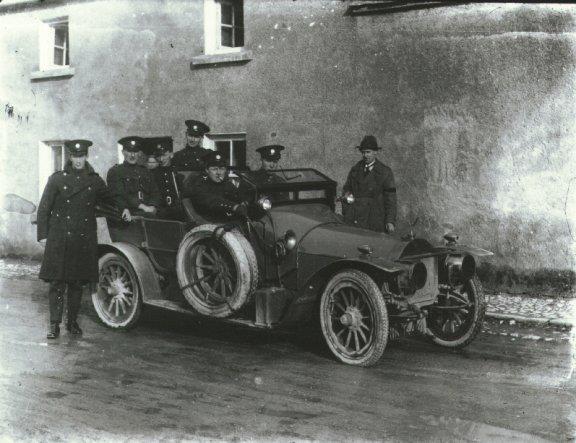 For all my friends in the Gardaí a photo from 1922 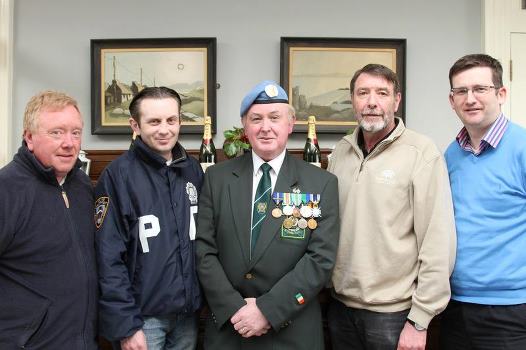 These are the men behind a great weekend in store for us at the May bank holiday weekend. Get out your military uniform or your vintage dress and have it aired in good time for the Military Tattoo on Sunday May 5 2013

Then on Monday May 6th come to The Square for the vintage car rally and vintage market. Fun and frolics for young and old is guaranteed. 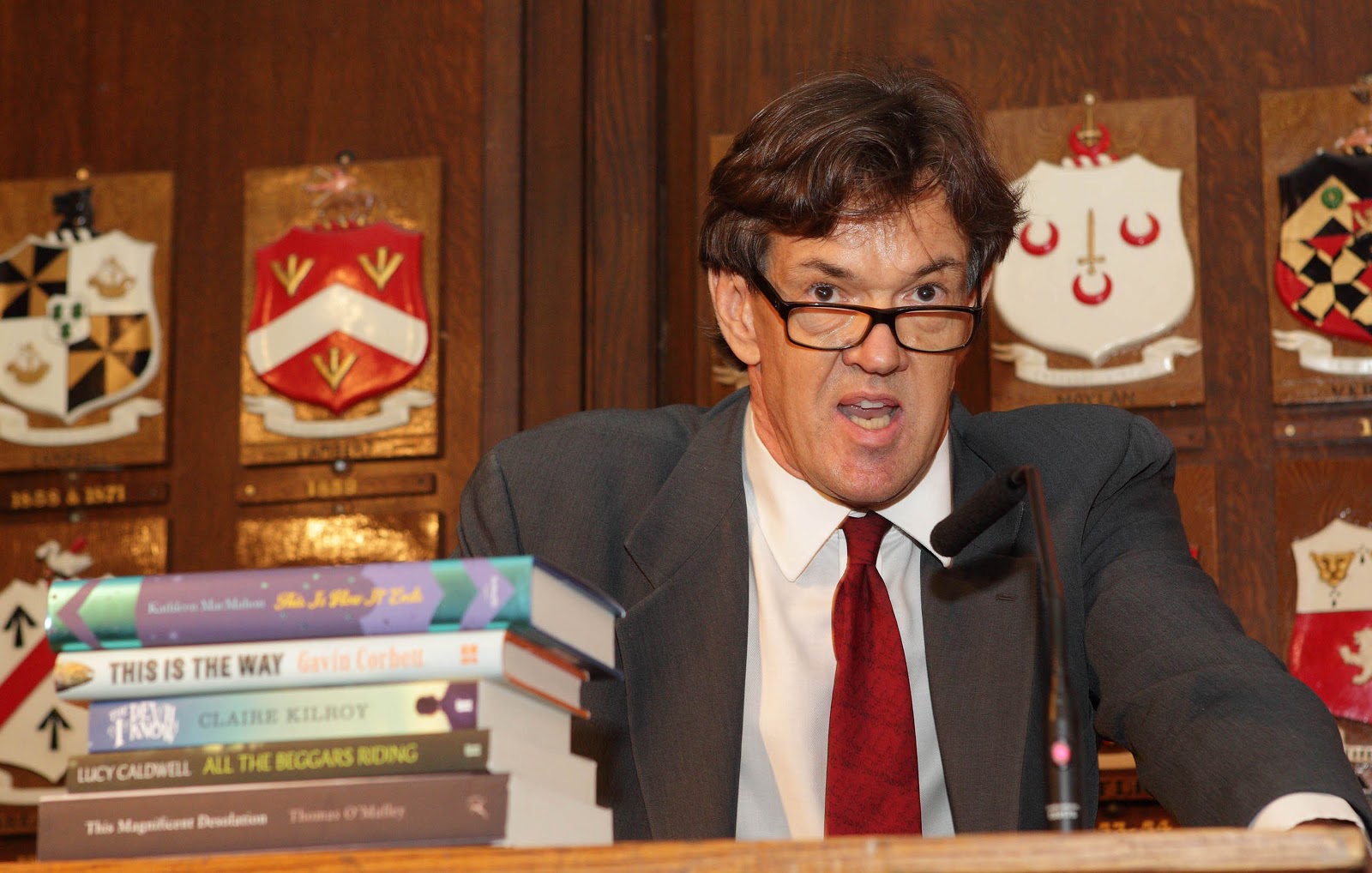 This is Robert McCrum launching the next bank holiday weekend’s entertainment…. Writers Week starting May 29 2013 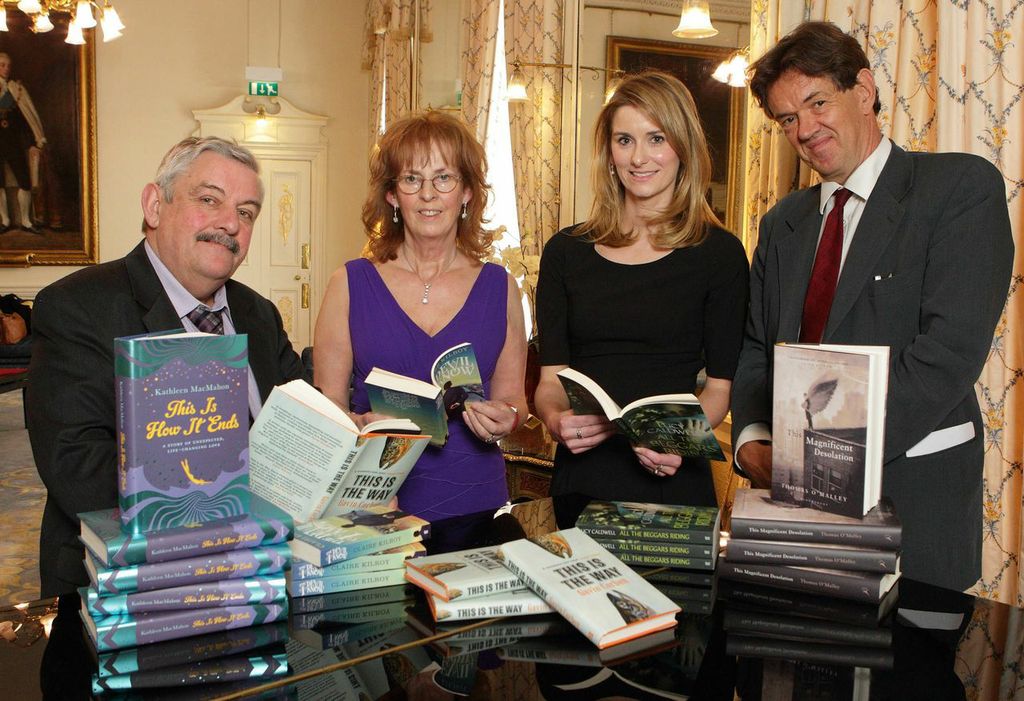 These are Seán Lyons and the adjudicators of the Kerry Group Irish Novel of the Year. This is the 18th year that this prize will be awarded. You can read all about the shortlisted novels here http://writersweek.ie 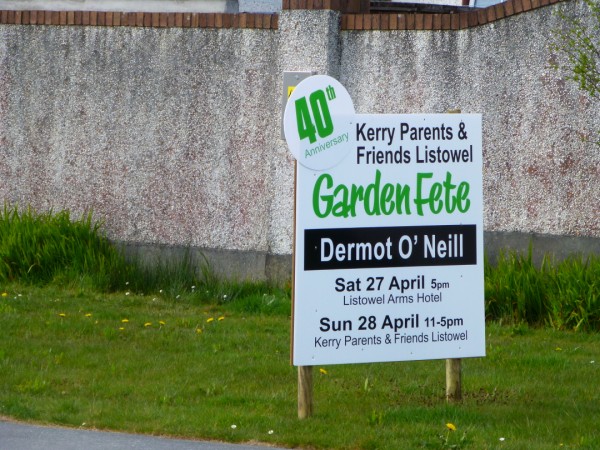