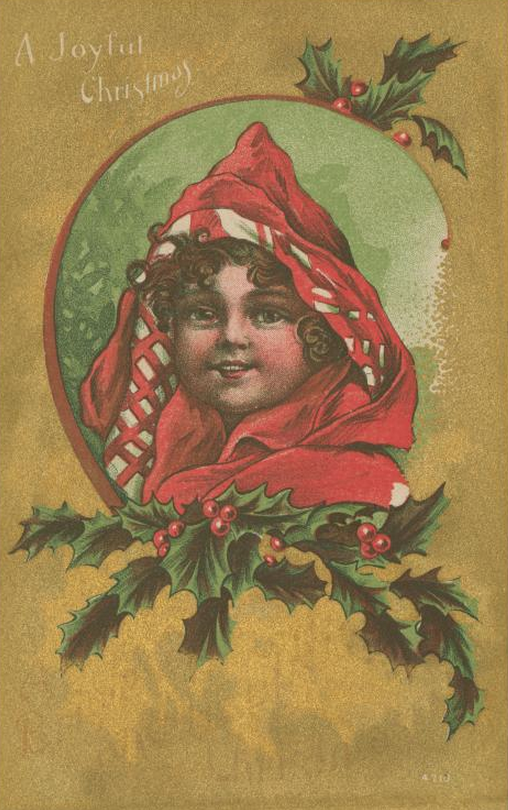 As soon as you send the first card, it’s Christmas. The above card dates from the 1930s.

Will we, in our lifetime see the end of Christmas cards as we know them, just as we are witnessing the end of traditional letter writing? Emails, texts, Skype calls and FaceTime have replaced the Basildon Bond and airletter. Remember them, those flimsy one page missives where you wrote in every corner and margin?   Ah those were the days!

Treasure those last few cards because I predict that in 10 years no one will be sending cards and those we have will be “collectable”. If you get a card from the president, your local T.D. One Direction or anyone famous or better still, likely to become famous, hoard it away for your grandchildren’s children. In a word, keep ’em all. You’d never know…..

Further evidence of the approach of the holy season. 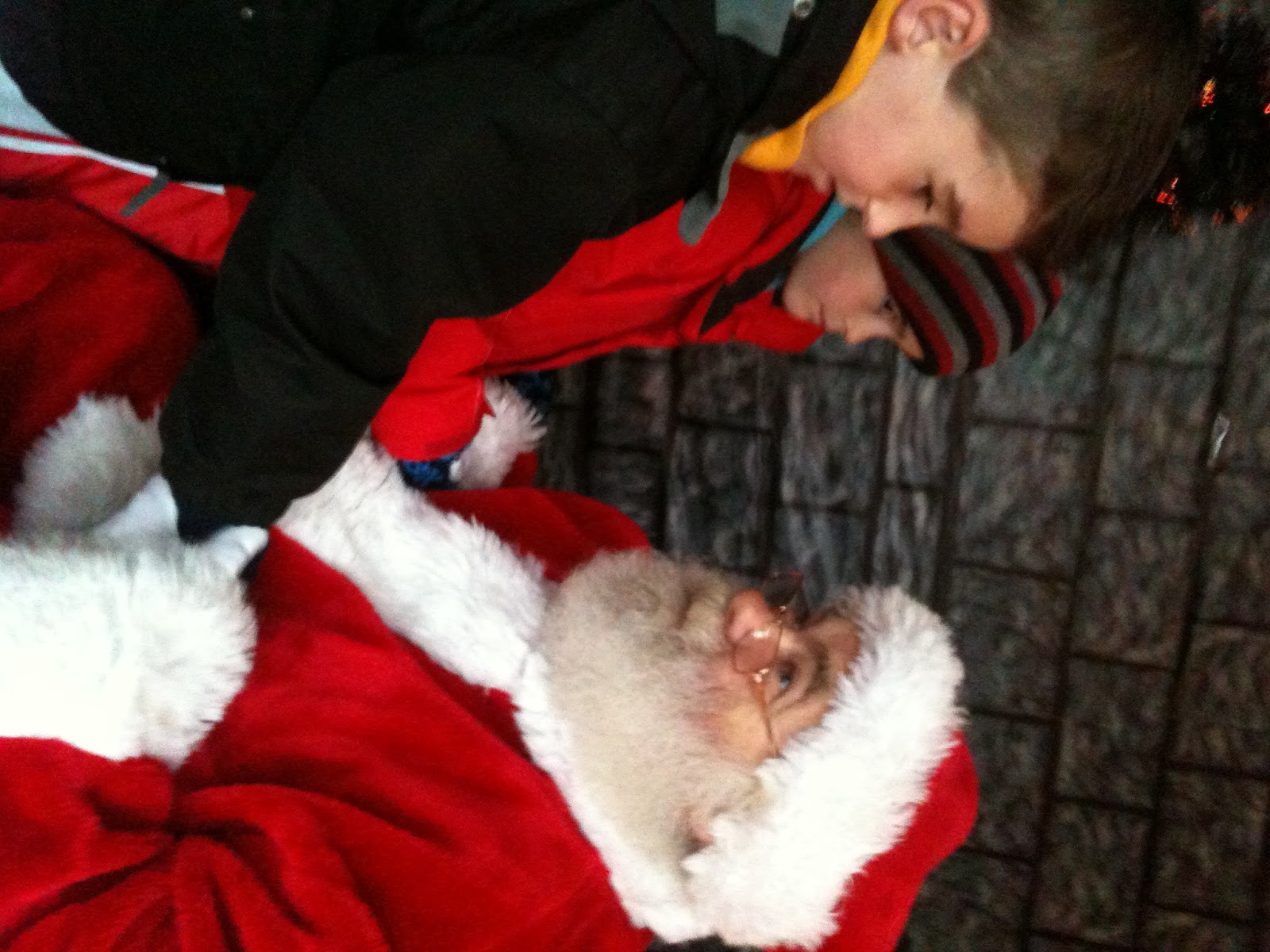 Two Cork six year olds got a surprise on Saturday when they encountered the man himself on an early recce visit to  Listowel. 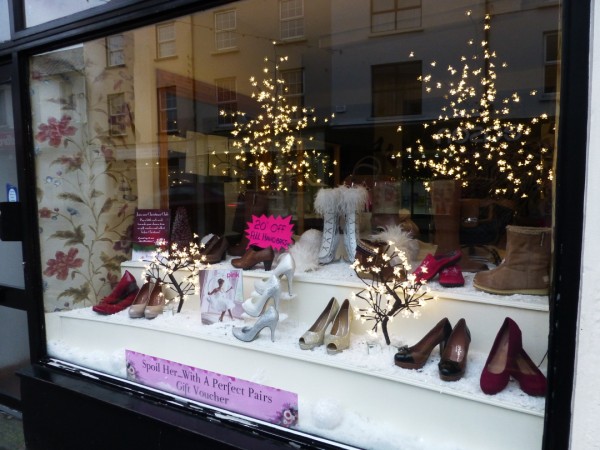 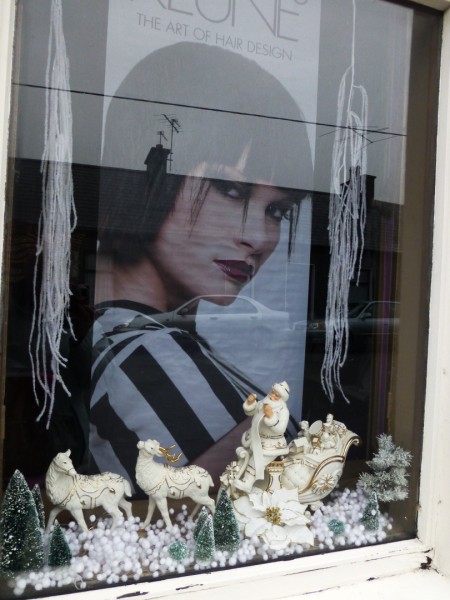 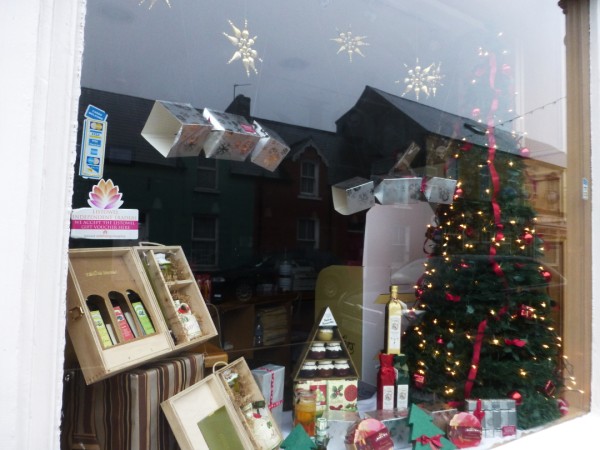 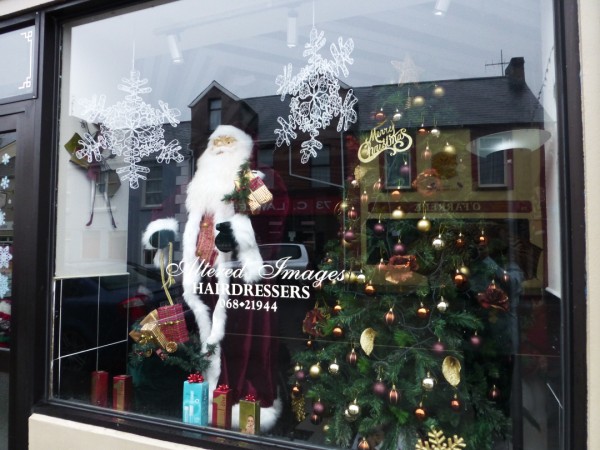 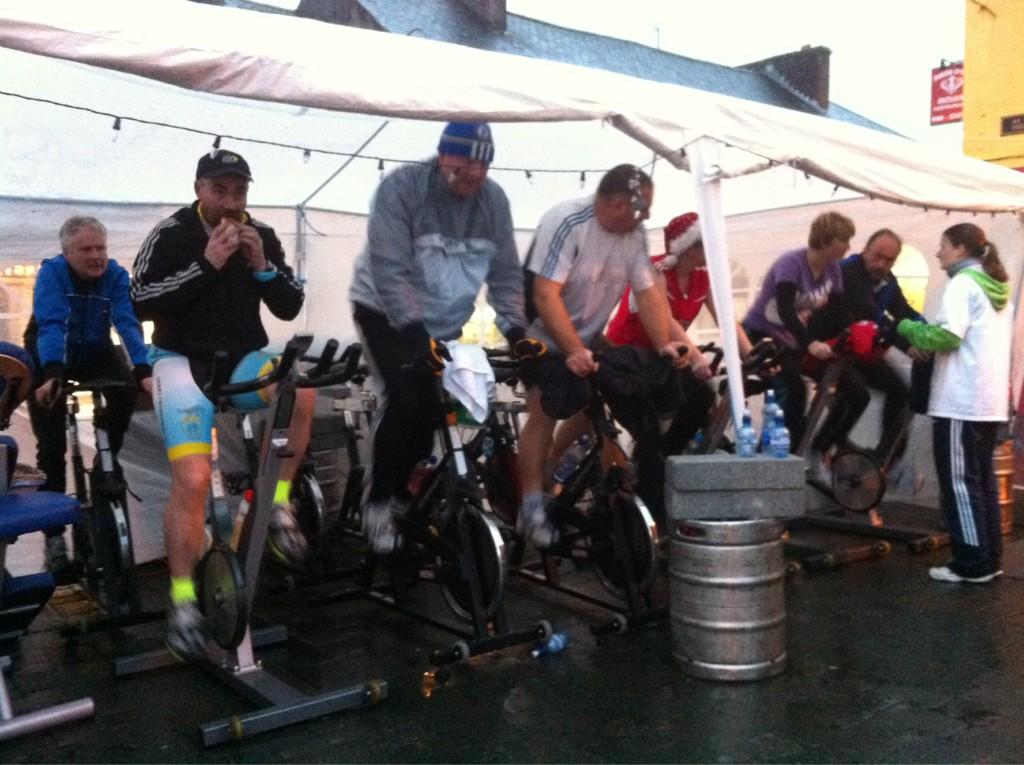 Friday’s Spinathon for the Community Centre. Well done all.

The lives of Irish emigrants in London will be documented in a new UK-based project.

The project, entitled ‘I only came over for six months,’ will document the lives of seven generations of Irish emigrants from the 1950s to recent recession emigrants.

The project will go ahead after a £7,800 grant was given by the London Lottery Fund to Innisfree Housing Association, a UK-based community for Irish expats.

The format of the project is still to be decided, according to chief executive of Innisfree Housing Association John Delahunty, but he said for now they are leaning towards a soundslide documentary.

This would be comprised of audio interviews with emigrants with stills from the time they emigrated to their current lives.

“I find that the camera can be intrusive and can sometimes take away from the story being told. We might stick with still images, but it’s yet to be decided,” he said.

The association will be getting in contact with emigrants they have had previous dealings with for the bulk of the documentary, but are also looking to get in touch with more recent emigrants to the UK.

“It will be such a nice piece of work and the funding is a great injection for us. We are going to ensure that this is the best piece of work that we can do,” he said.

One of the emigrants the documentary will feature is James Keating, who moved to the London in 1962 and became a ‘trench warrior’ who worked on construction sites in the city in the 60s and 70s. He is now a resident in Innisfree.

“James has a great story to tell and it is important for us to celebrate our Irish roots by encouraging these reminiscence services. As well as creating a feeling of well-being among residents, they uncover some of the needs within the Irish migrant community” Mr Delahunty said. 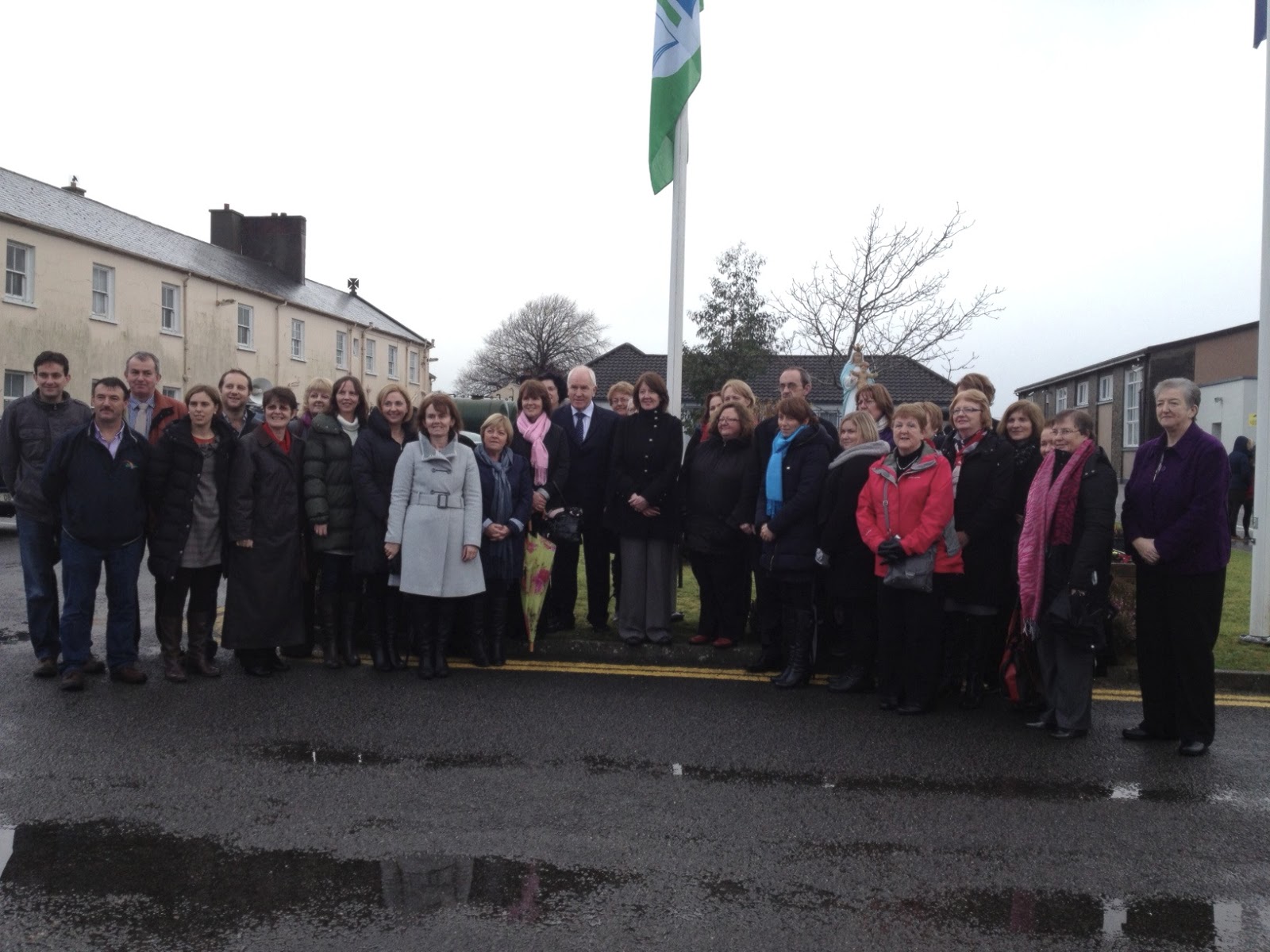 Group taken at Presentation Secondary School, Listowel on Friday as the school was  awarded a Green Flag.