We have had an unseasonably mild October in 2016. This thought struck me the other day as I walked through the Square. Shops still have their advertising outdoors, an unusual sight for late October 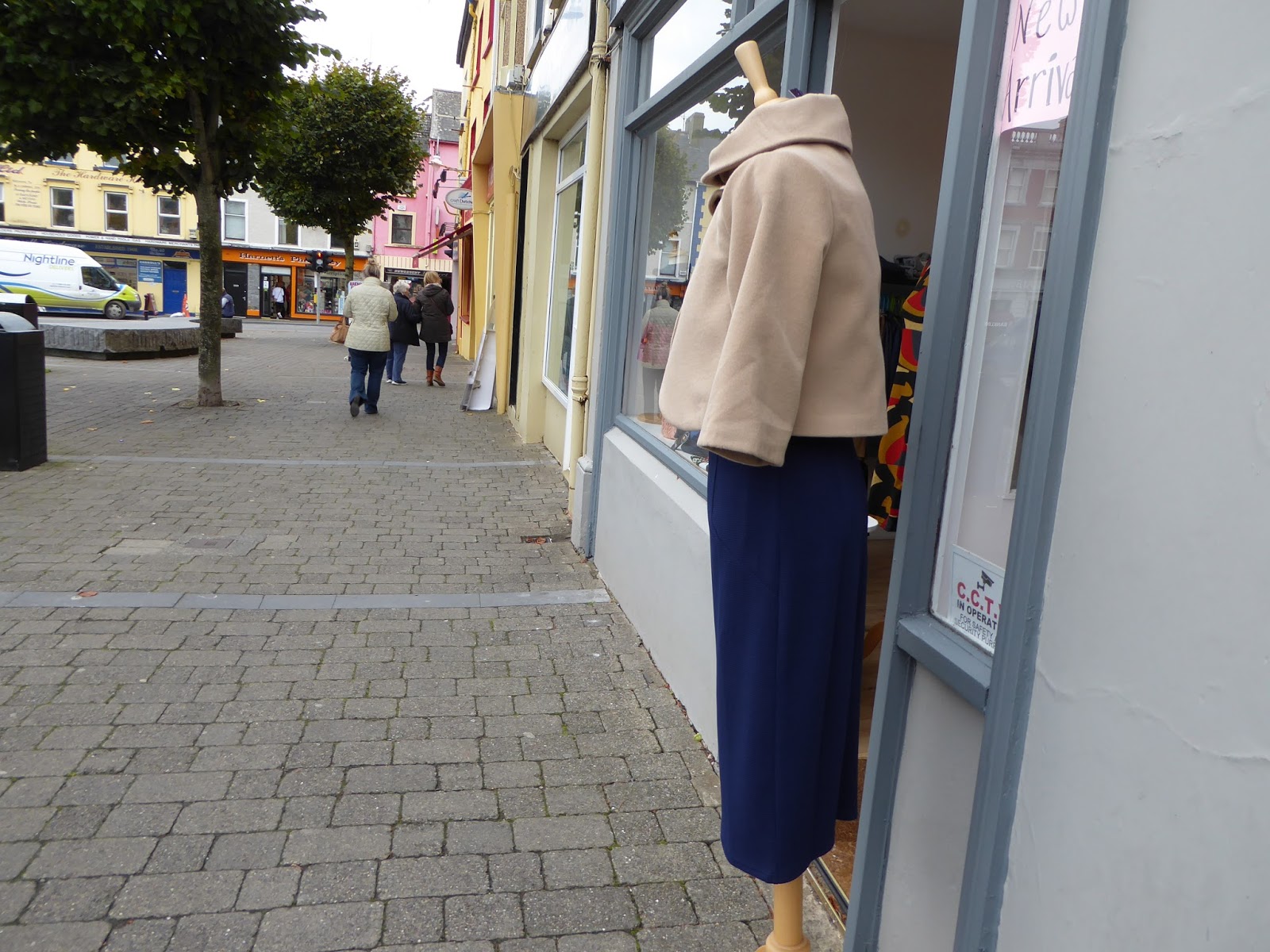 Change of Scene for the Roadworks 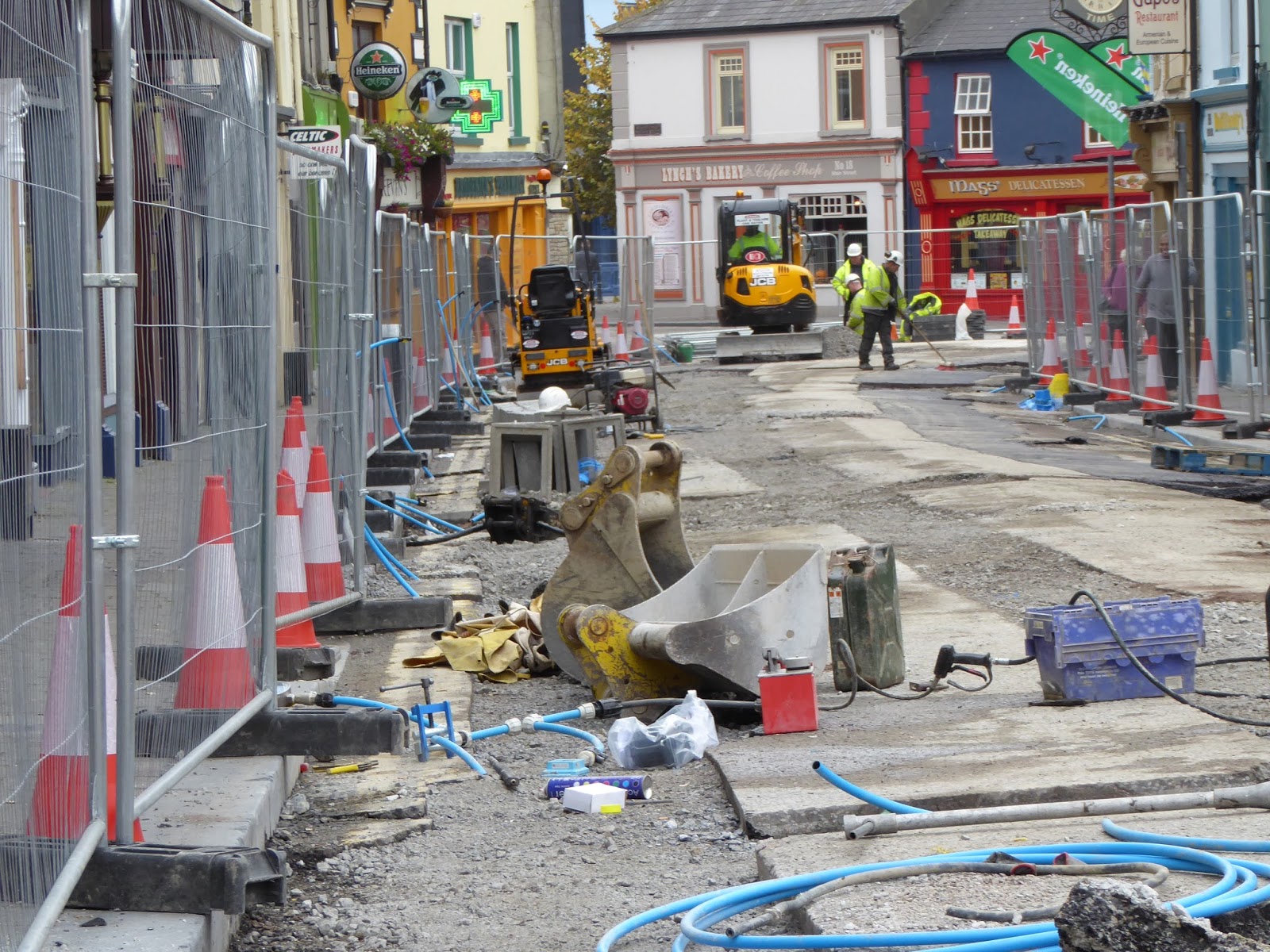 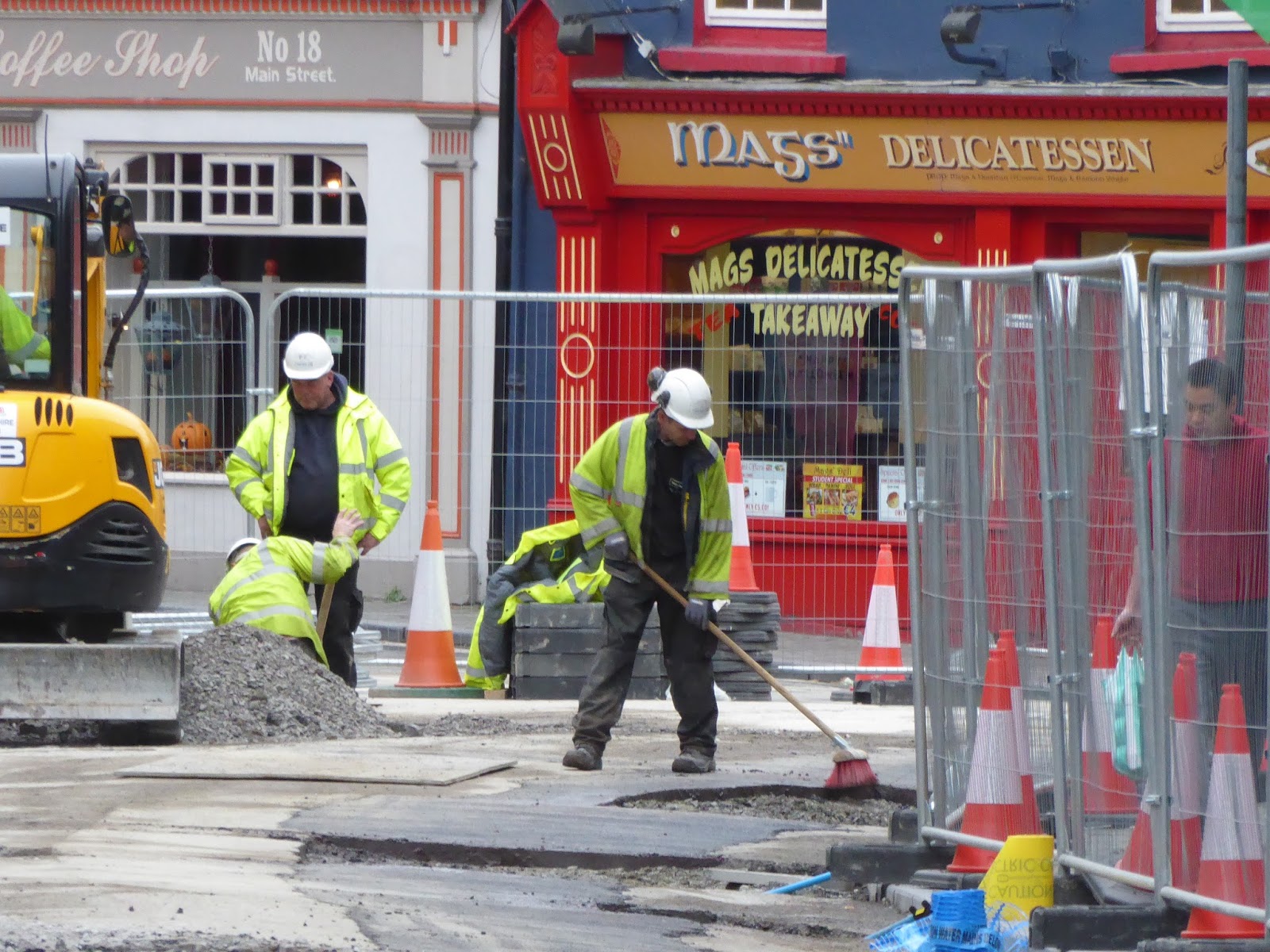 Just sweeping up.  William Street is all done and dusted for the time being. It will have to be revisited again but for now it’s the turn of Market Street . 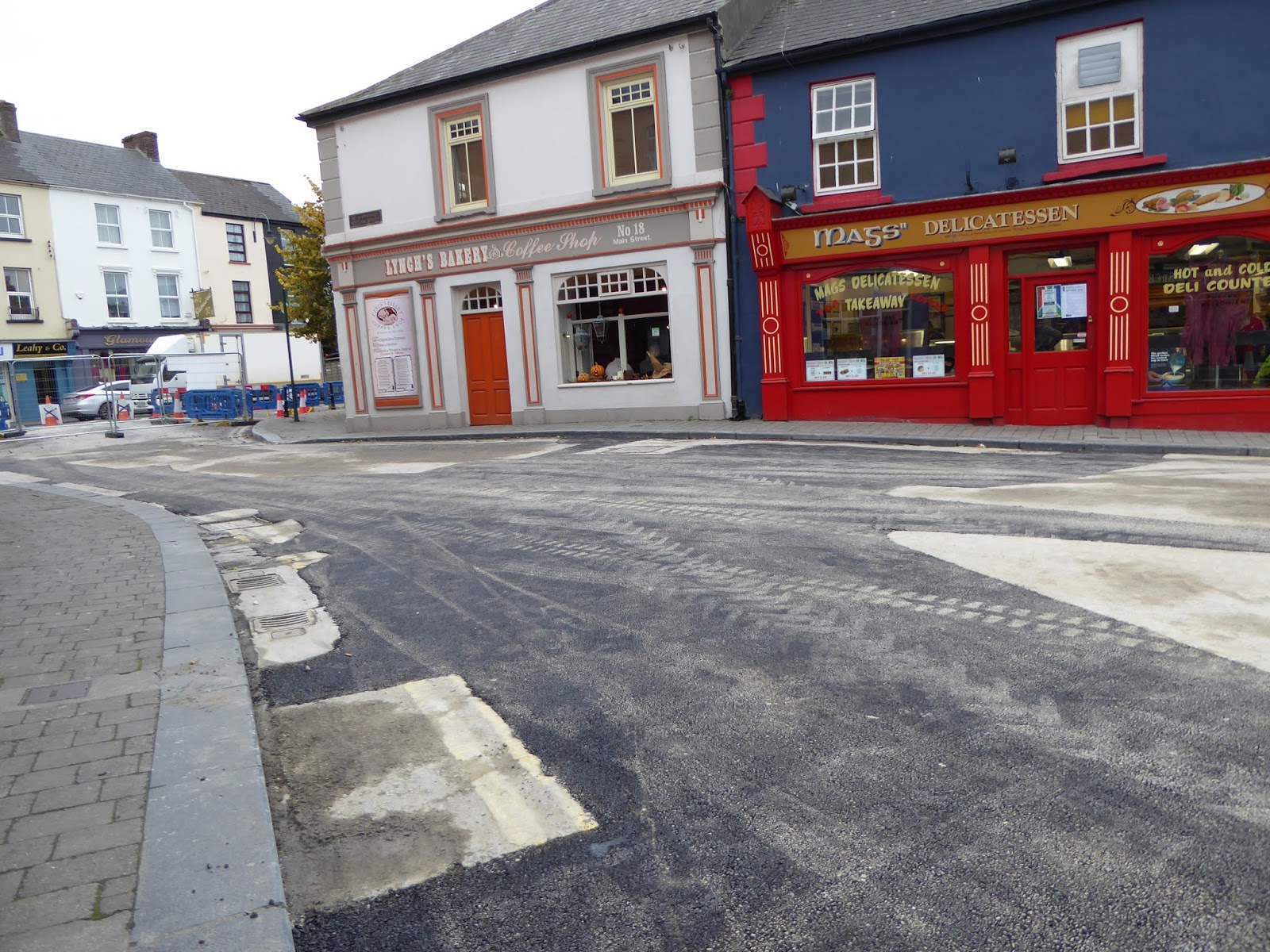 The road is temporarily resurfaced and life can get back to normal for a while for Lynch’s Cafe and Mags Deli.

An Example to us all 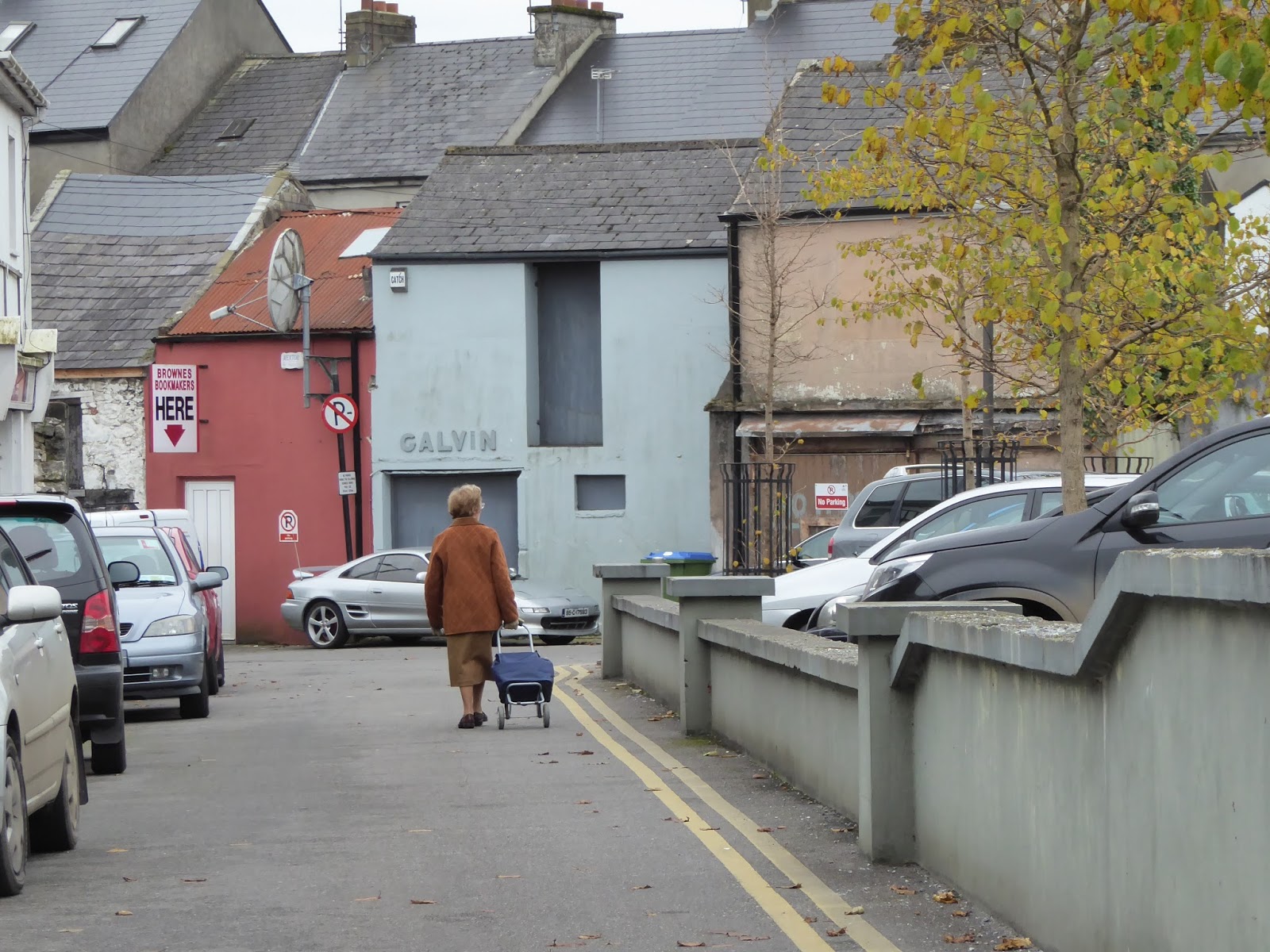 This hardy lady was out bright and early do her shopping. 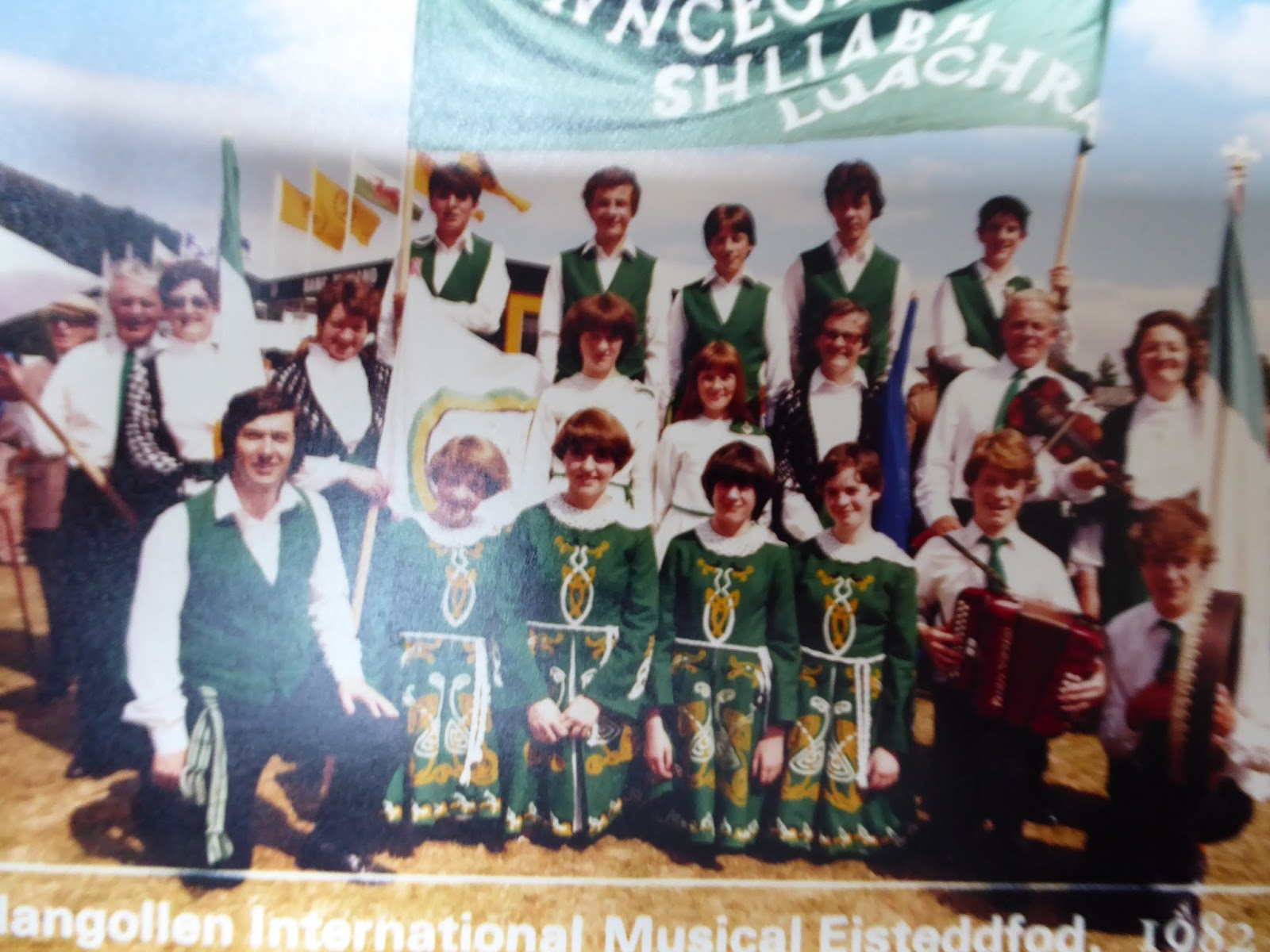 The first time Jimmy attended the Eistedfodd was in 1982 with this group from the Sliabh Luachra area.

Let me fill you in on the background.

This is how his involvement
started. Jimmy’s dancers from Sliabh Luachra were performing in a hotel in
Killarney. The organisers of the Welsh Eisteddfod were there and were very
impressed with what they saw.

(An eisteddf is aWelshfestivalofliterature,musicandperformance. The tradition of such a meeting of Welsh artists dates back to
at least the 12th century, when a festival of poetry and music was held byRhys ap GruffyddofDeheubarthat his court inCardiganin 1176, but the decline of thebardictradition
made it fall intoabeyance. The current format owes much to an 18th-century revival
arising out of a number of informal eisteddfodau.   Wikipedia)

In lay man’s language it is a
kind of Welsh fleadh cheoil.

The directors of the
Eisteddfod saw Jimmy and his dancers in Killarney and invited them to come to
Wales. They were only delighted to go and they returned there to great success
year after year.

On one occasion Prince
Charles attended the eisteddfod and he asked Jimmy if he could teach him to
dance. He was asking the right man.

Terry Wogan was the M.C.
another year. 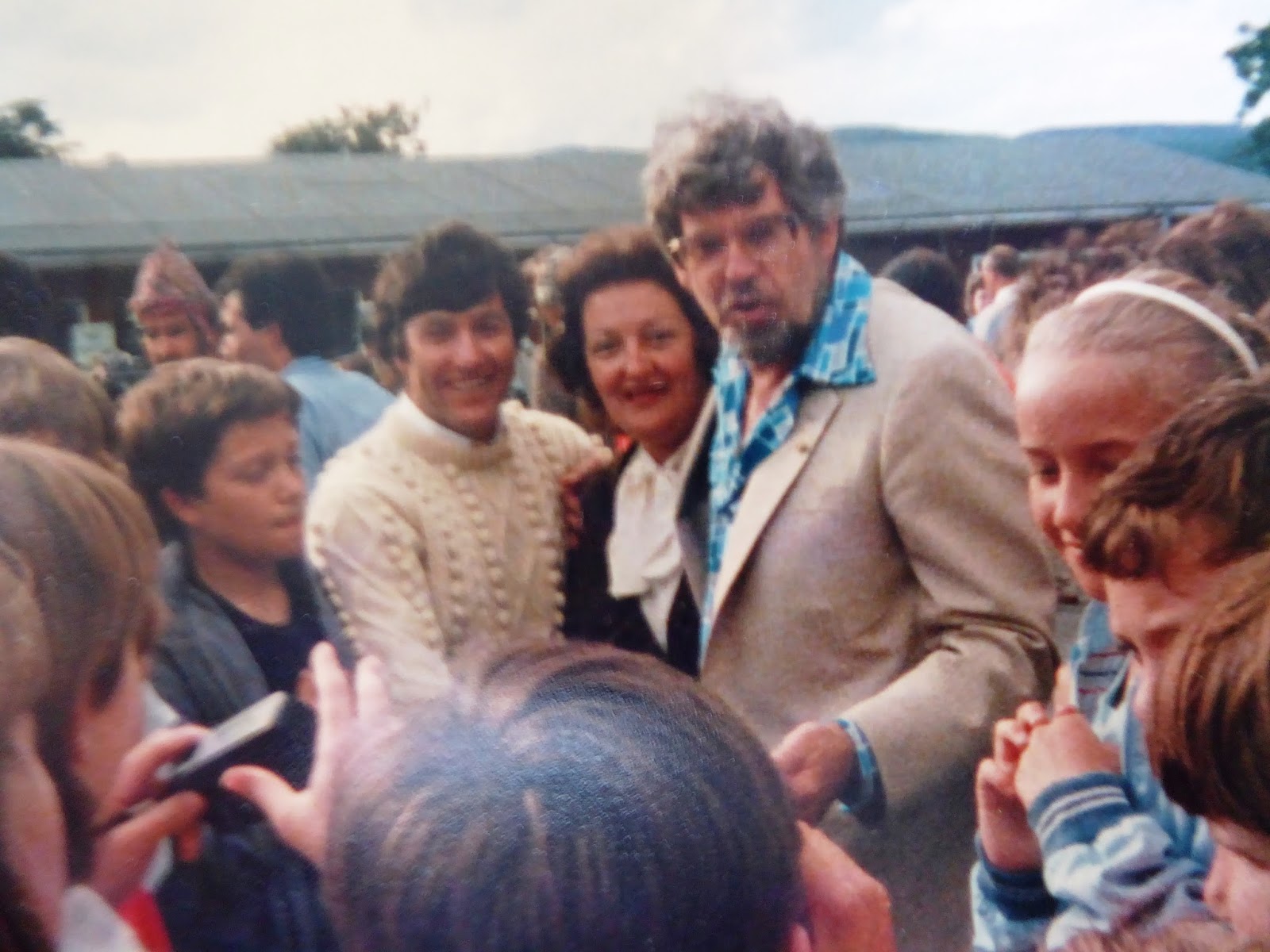 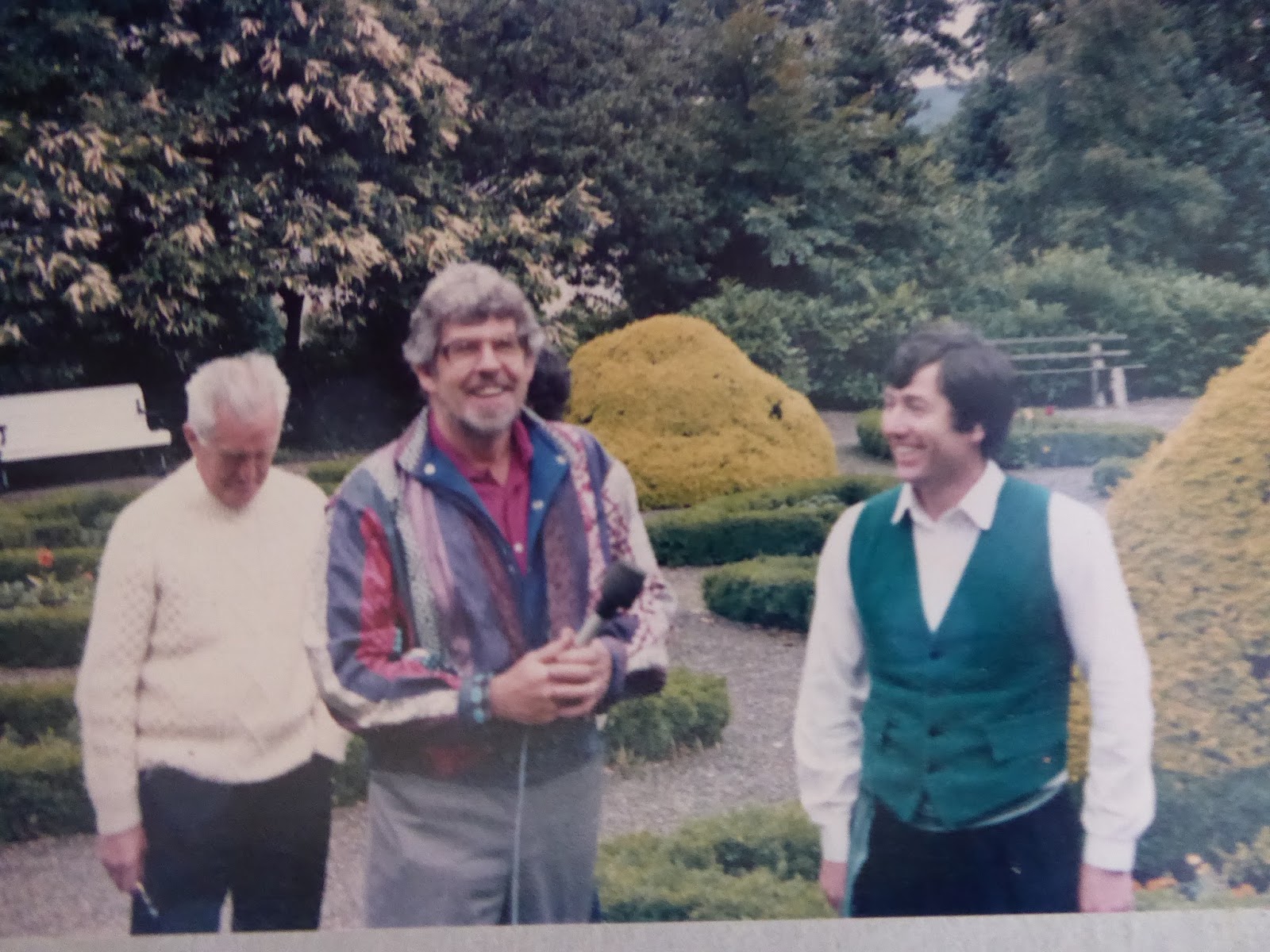 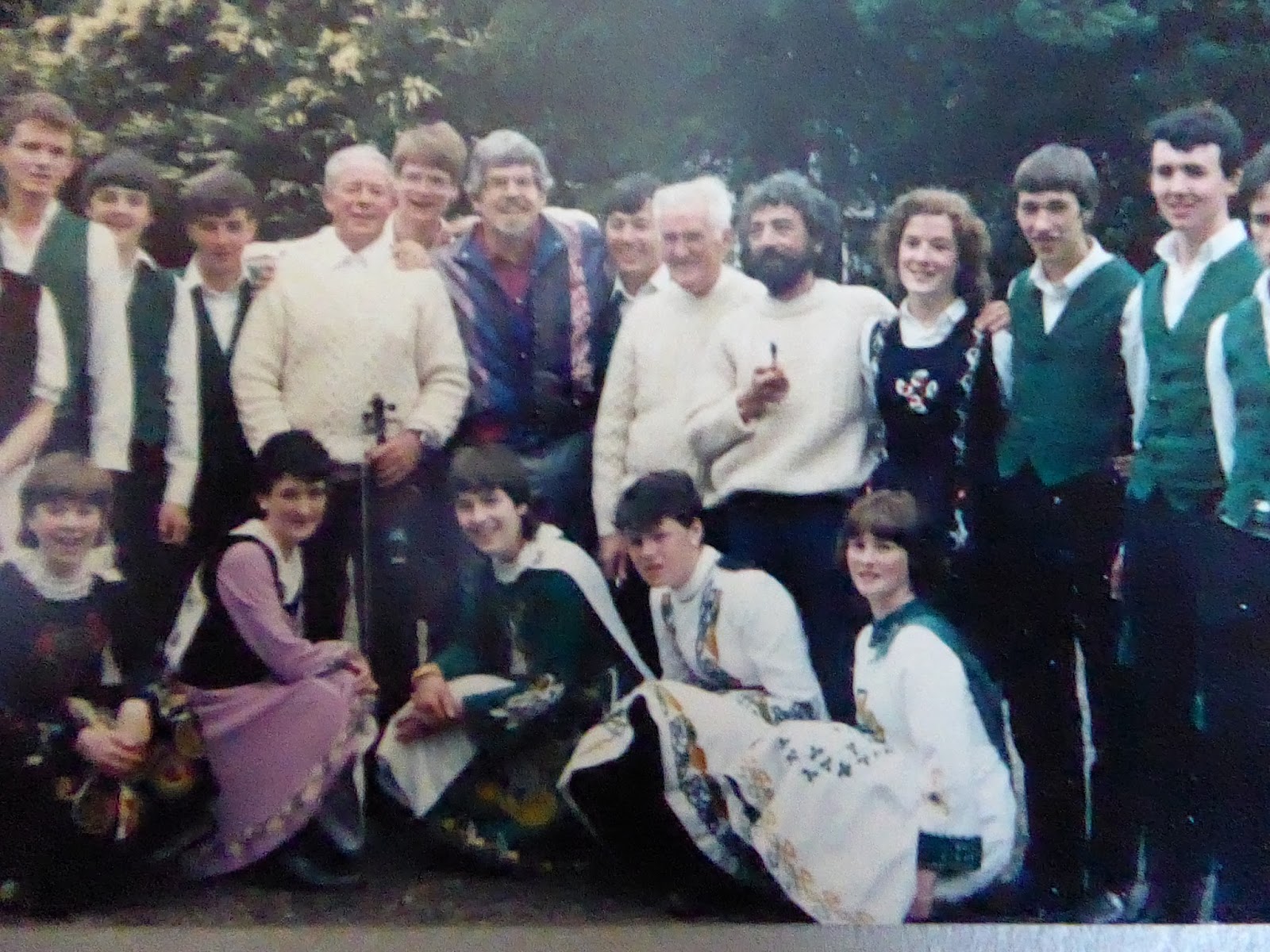 This was the year they met Rolf Harris

Jack Leahy R.I.P. used to work as a ticket collector on the trains in London. He remembered watching the hoards boarding the train for the Eisteddfod every summer and  he envied them. He had to pinch himself to believe that not only was he finally attending the festival but he was participating.

Here is a link to video footage of Jimmy and crew chatting with Prince Charles and then putting on their show with the prince in the audience. Around 7,000 people attend the Eisteddfod every year.

If you keep watching you will see the dancers performing at the Harmonie Festival in 1999. I’ll tell you more about that anon.

Jimmy Hickey and Sliabh Luachra Dancers in Wales and Germany

I talked to one of the
ladies, Sheila O’Connell of Ballydesmond, who went on that first trip to the
Eisteddfod and she remembers it very fondly, They were all very aware that they
were representing Ireland. They dressed in Irish traditional costumes and they
carried the flag everywhere they went. They were accommodated in local houses
and became firm friends with their local hosts. 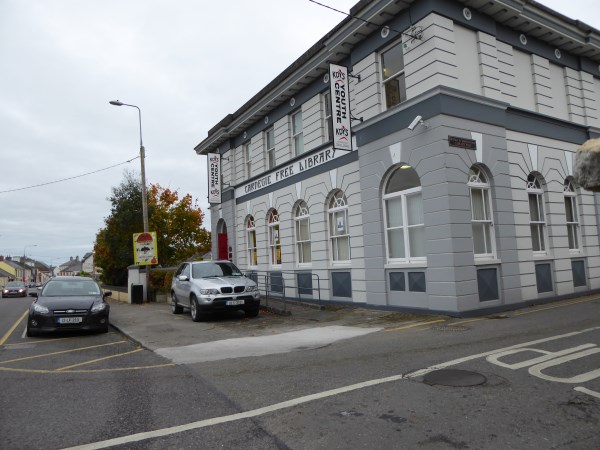 This is the home of Listowel KDYS. 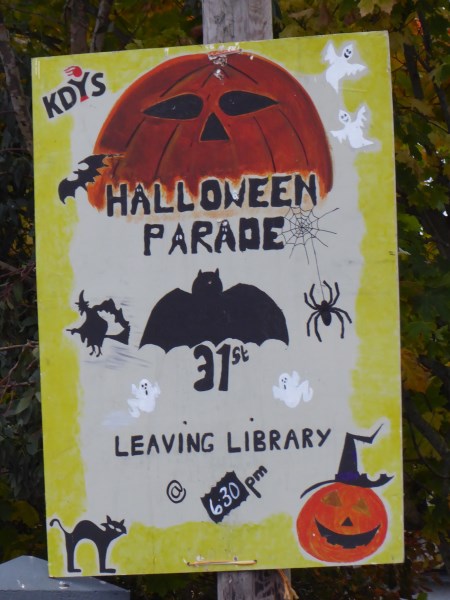 This is what they are planning for Halloween, October 31 2016