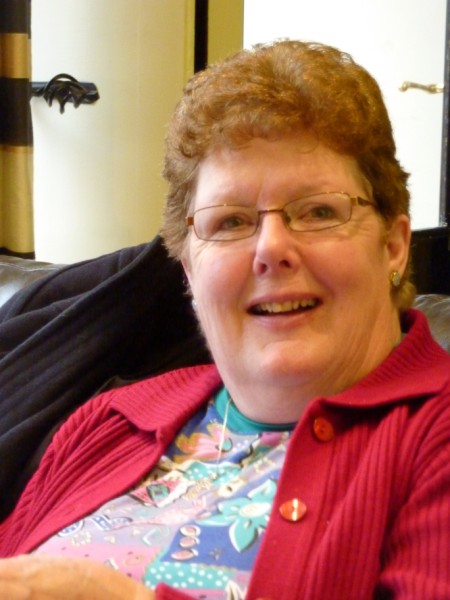 This is Una from Tanavalla. Una did not always live in Listowel. In fact she was born in Wales but she spent most of her life in England.

Una and I belong to the same knitting group. On any given Saturday when we come together to “stitch and bitch” there are usually 8 or 10 in our group. Five of these ladies have spent most of their lives outside of Ireland. It gives me hope that some of our young people who are leaving our shores in droves may one day find their way back. 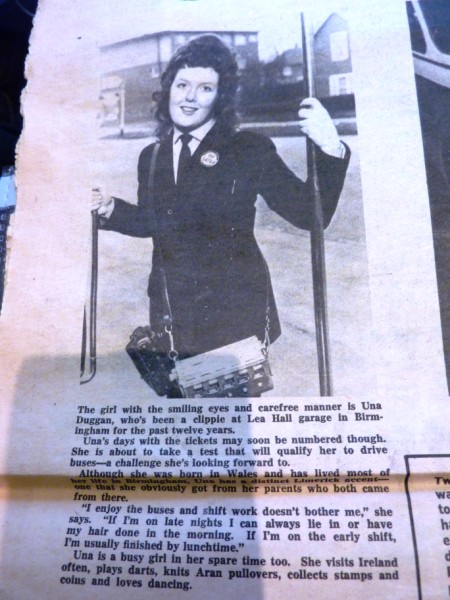 This is Una in her younger days when she worked as a ‘clippie”; bus conductor to you and me, in Birmingham. I suppose our young people do not know what a bus conductor was. She went on to be a bus driver before leaving it all behind to raise a family with Liam. They now live in happy retirement in Ballygrennan.

Una has shared her old photographs with NKRO. Why don’t you come along and share some of your old snapshots with us too. We are  in Greaney’s Spar tomorrow from 10.00a.m. until 2.00p.m. We look forward to meeting you and sharing memories and stories. 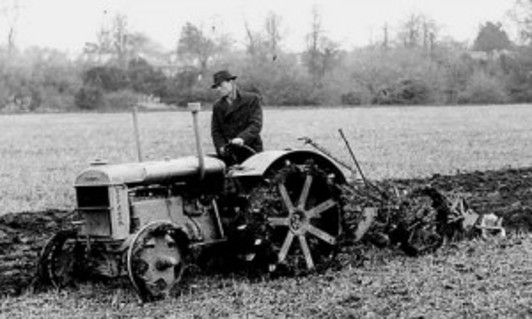 “This photograph dates back to 31 December 1942. It
illustrates ploughing in the grounds of Áras an Uachtaráin. With the advent of
rationing during the Emergency, parts of land around the Áras were farmed to
boost food production.  “

N.N.B.  Set your machines to record Nationwide on Monday night next. Mick Finucane of Urlee, Lisselton is set to be the star of the show.