In The Garden of Europe 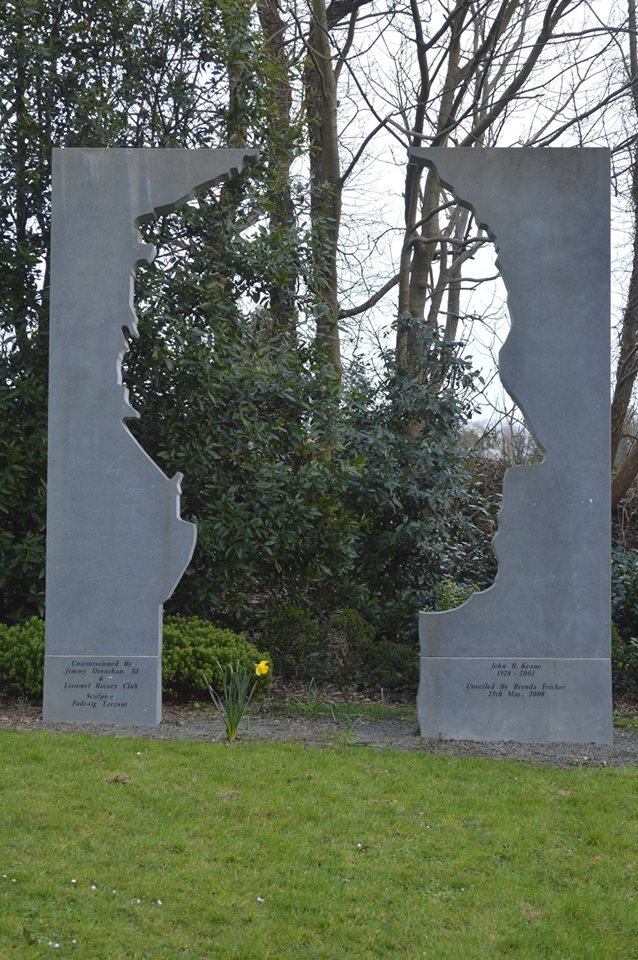 A lone daffodil at the John B. Keane memorial

THRIFT MOVEMENT IN EIRE. THE SALE
OF SAVINGS CERTIFICATES

In Eire, since 1923, approximately
171 million Savings Certificates, cash value £13.5 millions, have been
purchased. There are just 4,000 co-operative Savings’ Associations at work in
the country in schools, Boy Scout and Girl Guide Troops, places of employment,
and in various religious and social groups. These Associations are operated by
over 7,000 voluntary workers, the majority of whom are members of the Irish
National Teachers’ Organisation. In the Post Office Savings Bank, at the 31st
Dec, 1937, there was approximately a sum of £8.5 million standing to the credit
of 325,500 depositors. 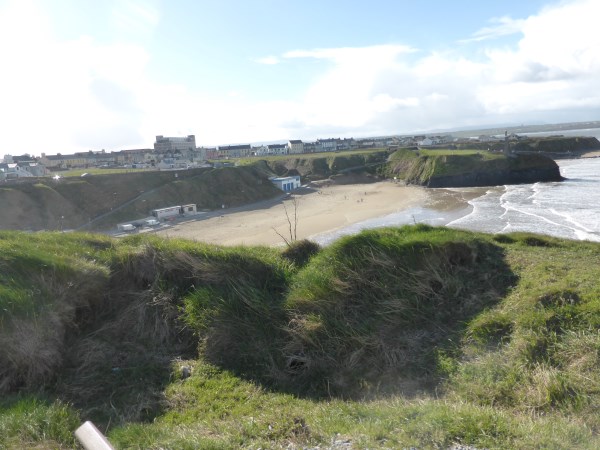 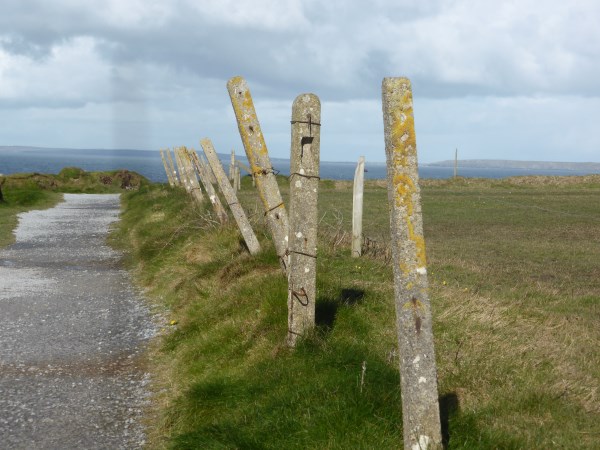 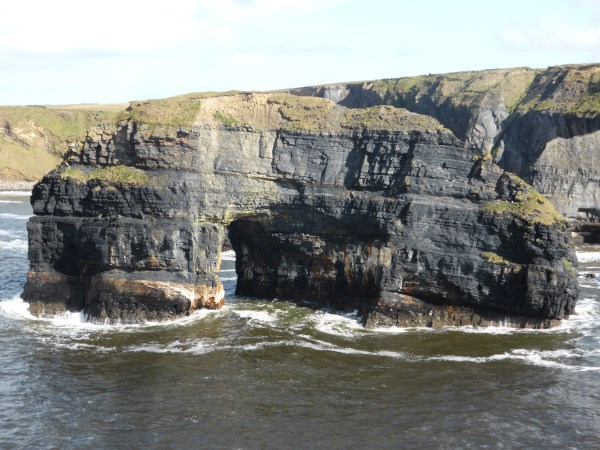 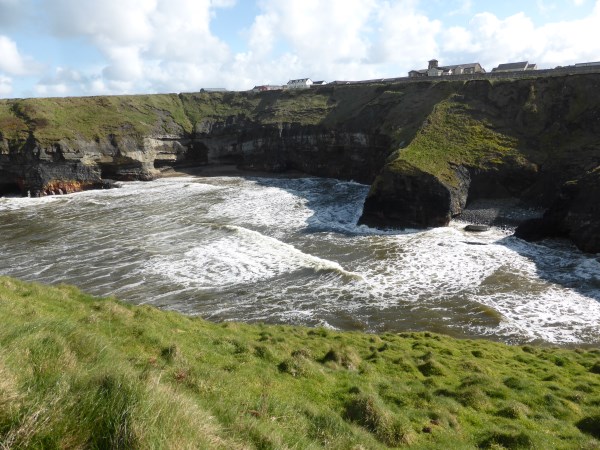 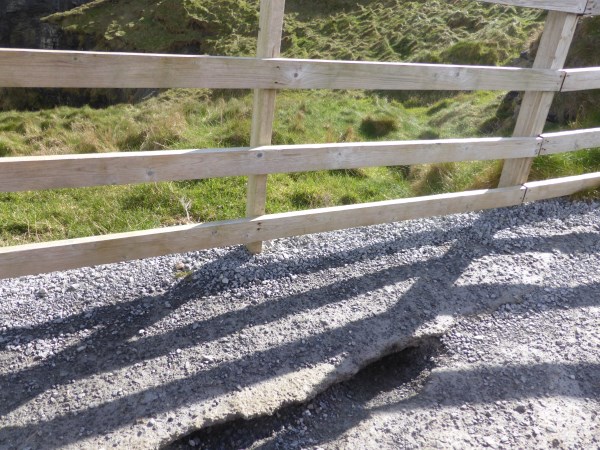 I took these photographs on the Cliff Walk. As you can see from the last photograph, the path is succumbing to erosion and in some places the protective barrier is slowly falling away.