Rattoo Sunset, Bank of Ireland Mural and Pitch and Putt in the sun 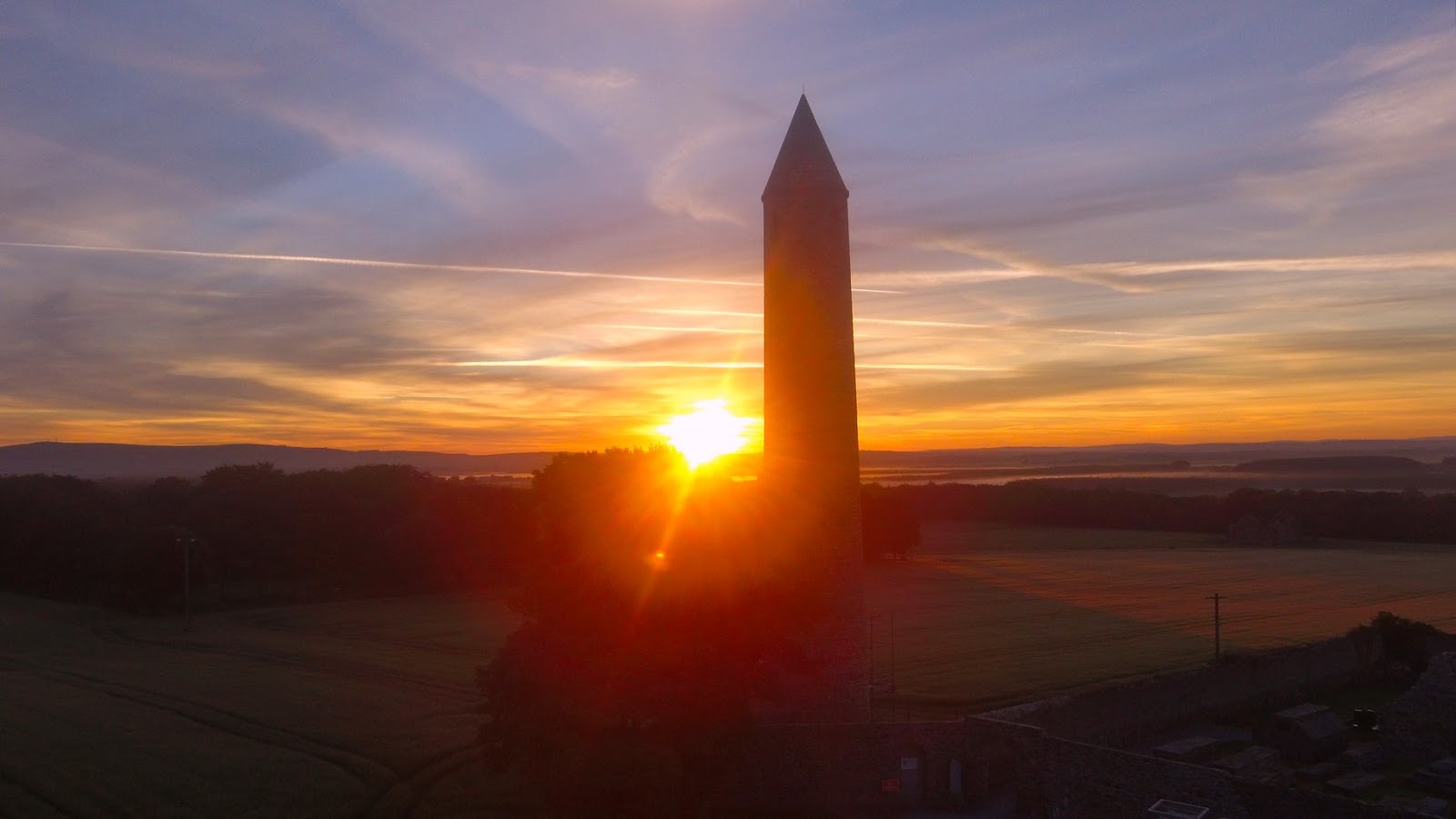 The mural depicts The Square as it was. It’s sad to see so many of the characters who have passed away 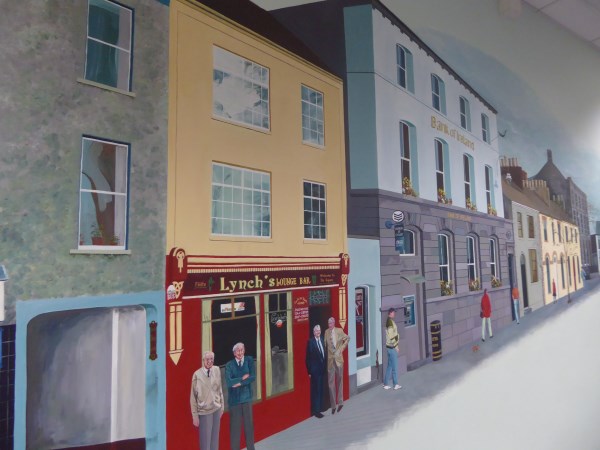 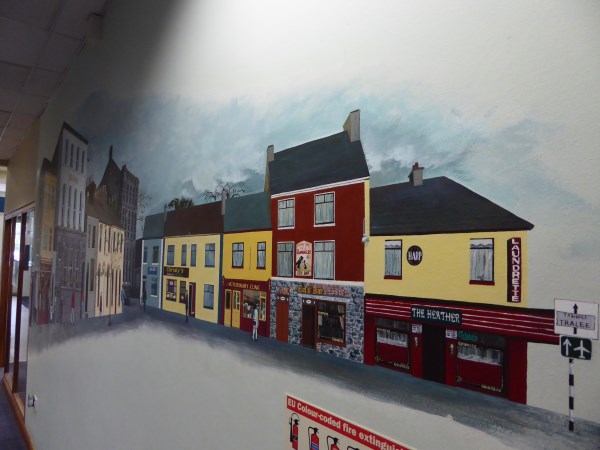 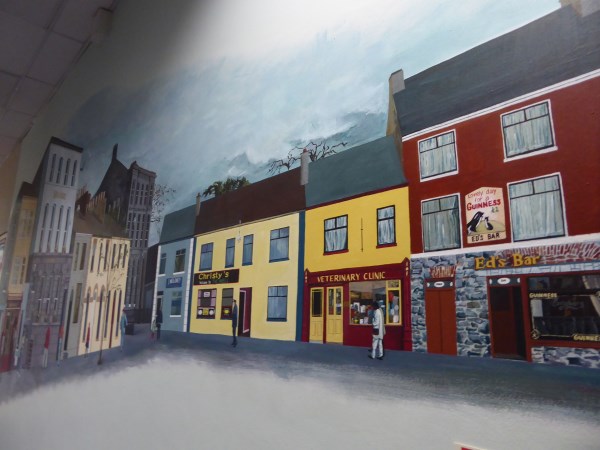 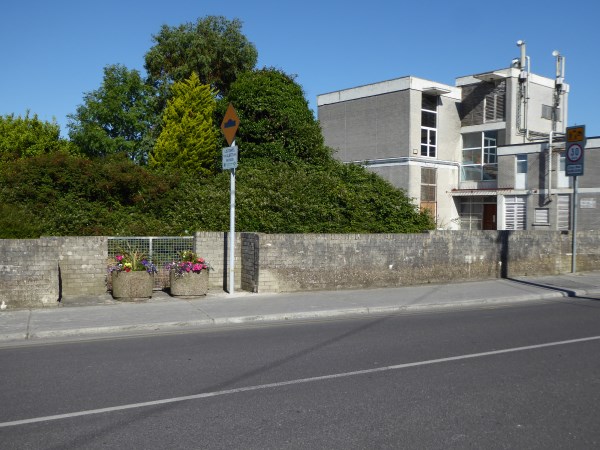 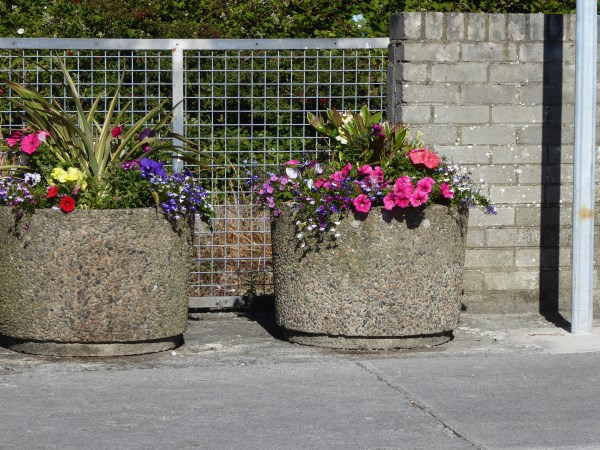 The old telephone exchange is not a particularly pretty building at the end of O’Connell’s Avenue. My eye was drawn away from the industrial bleakness of it to the lovely flower tubs at the corner.

As I was walking through the park last week I spotted three happy men out for an early morning game of pitch and putt. 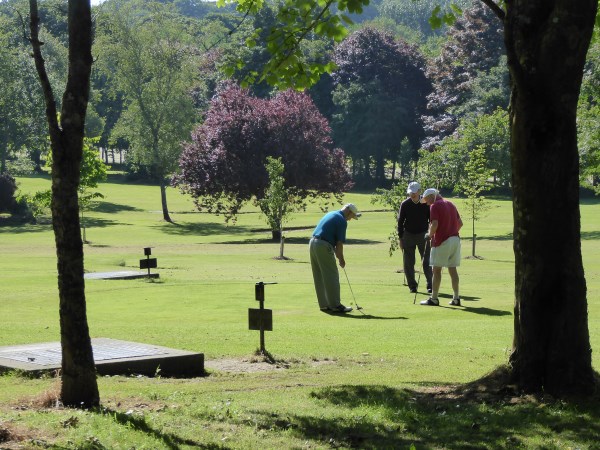 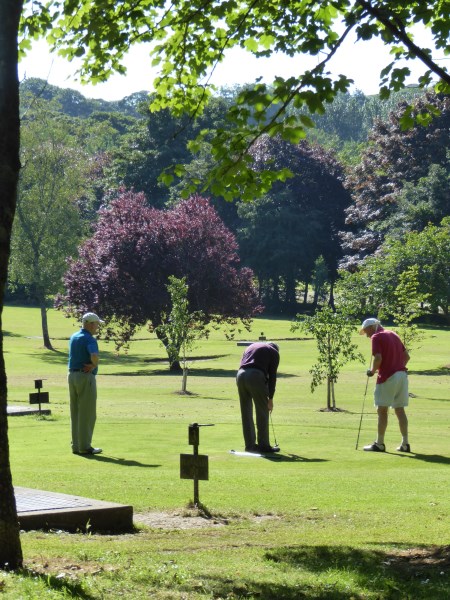 Ballybunion/ Ballybrown……Could be in Florida 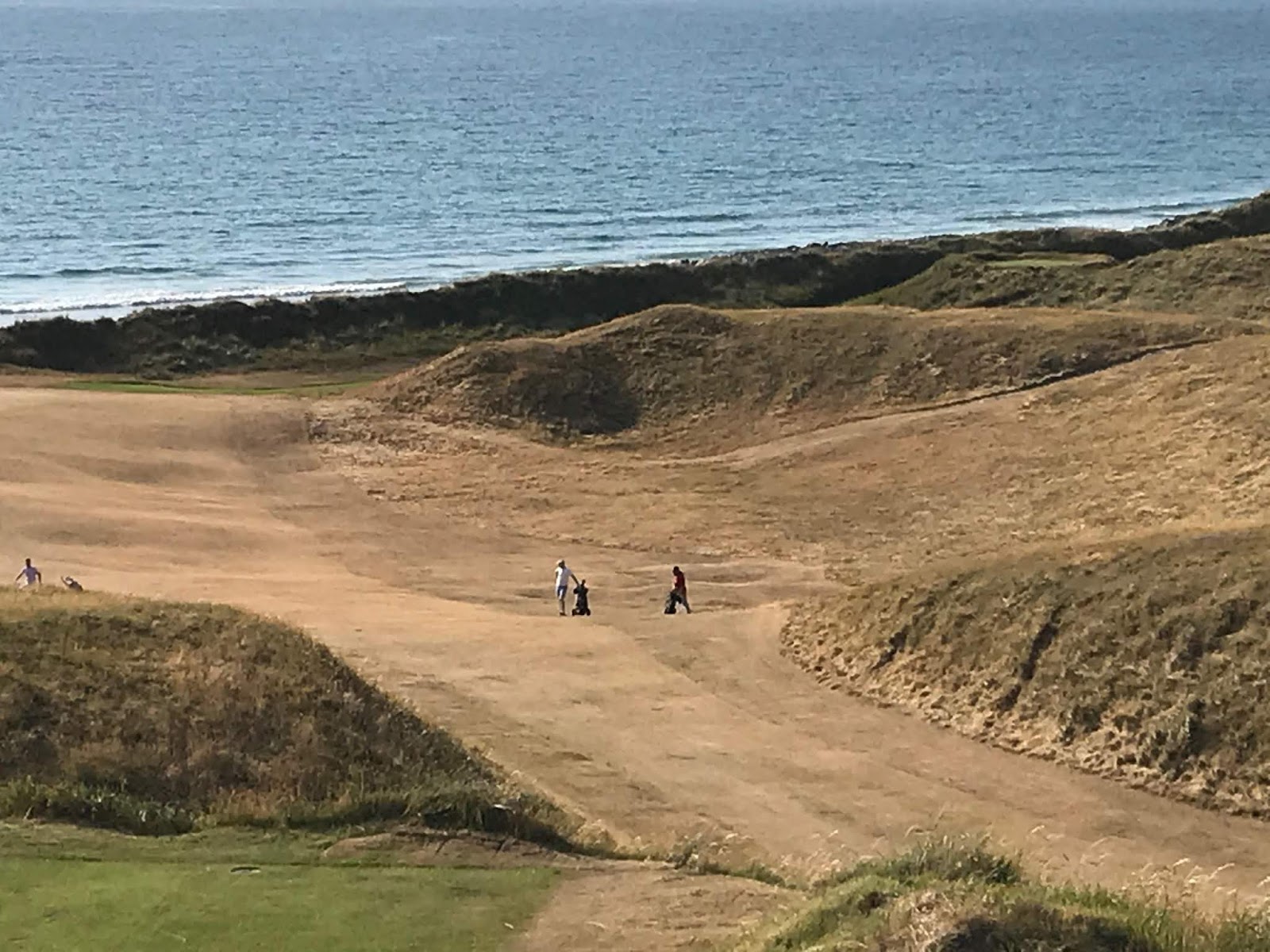 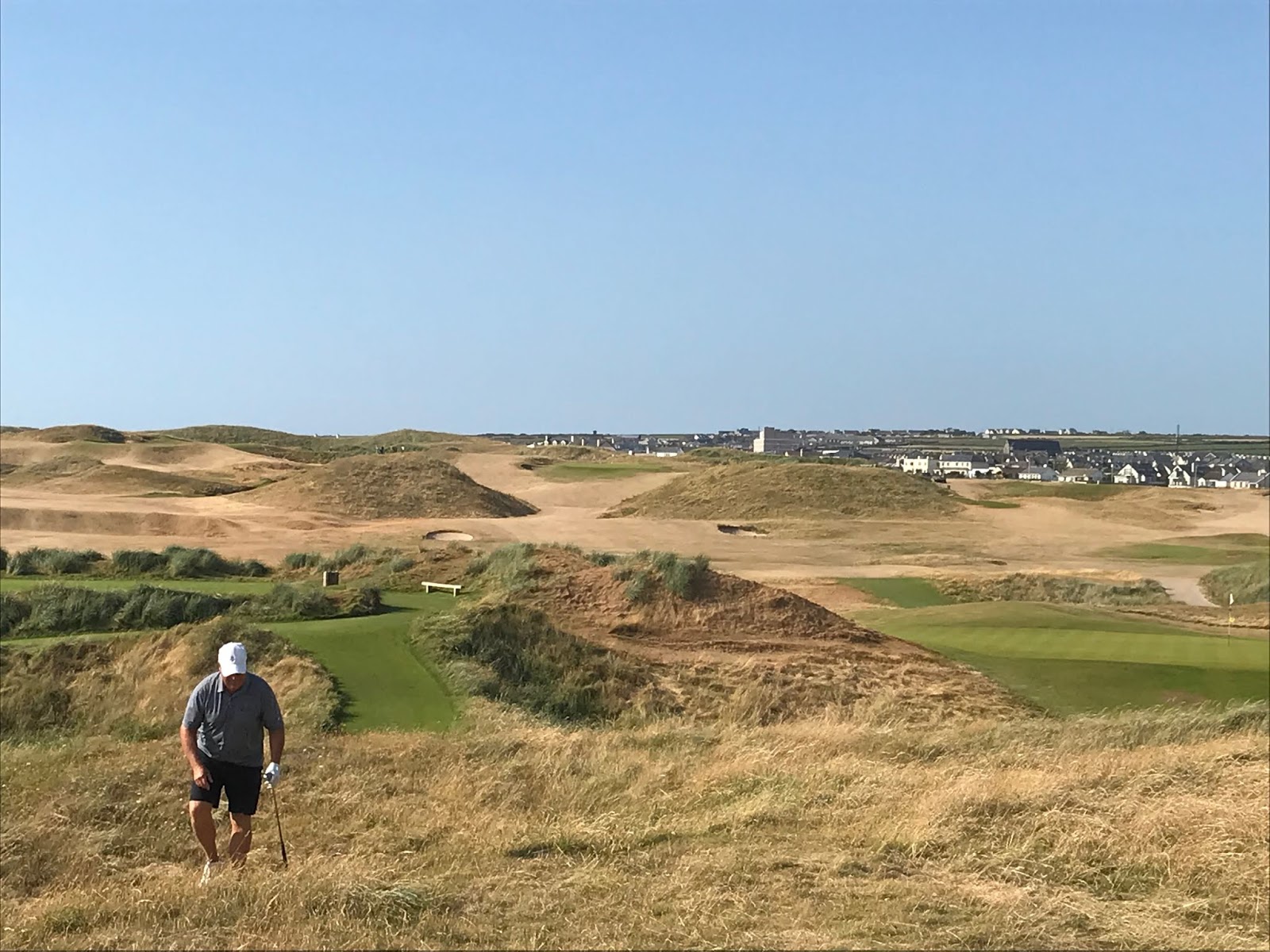 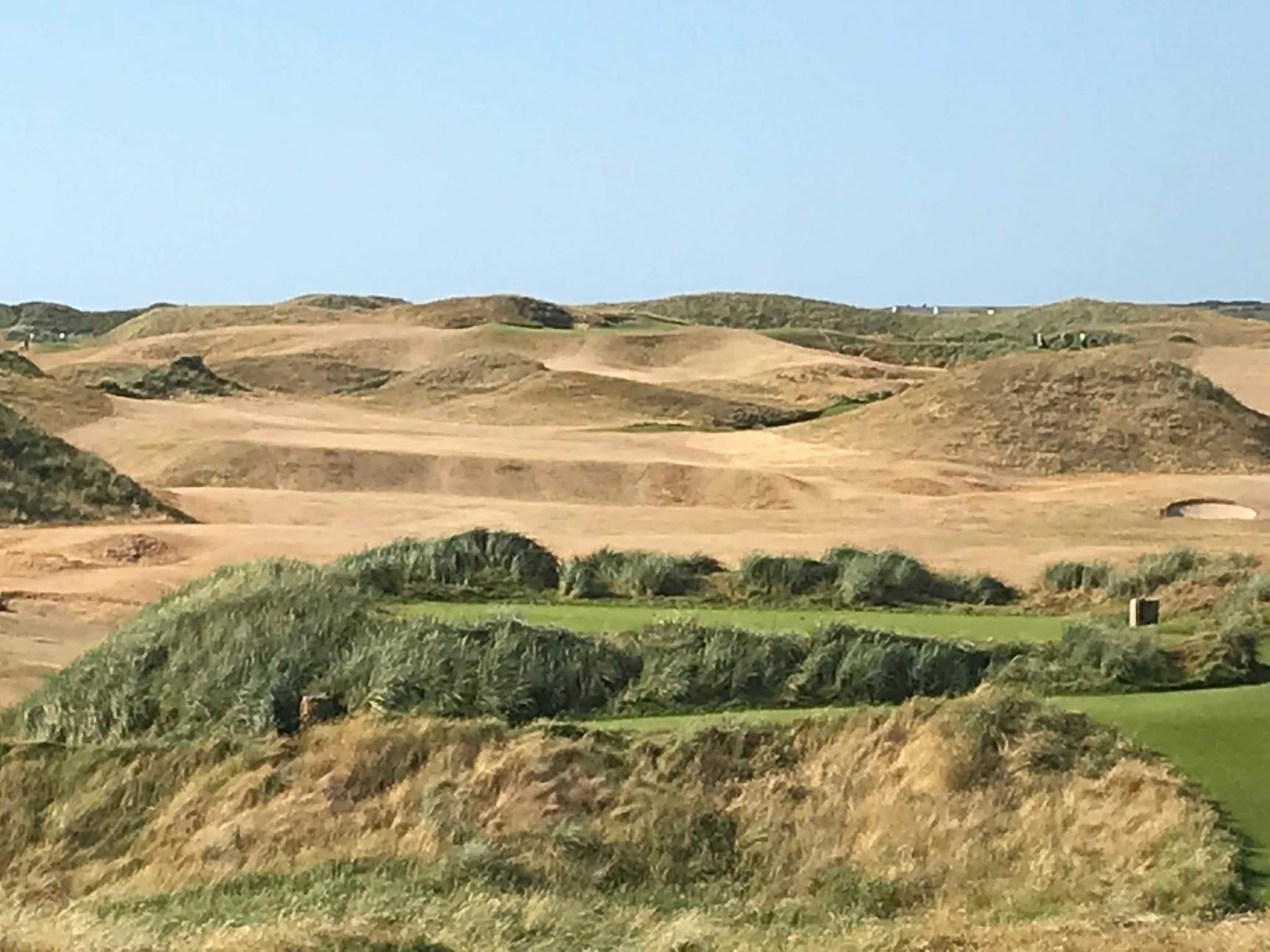 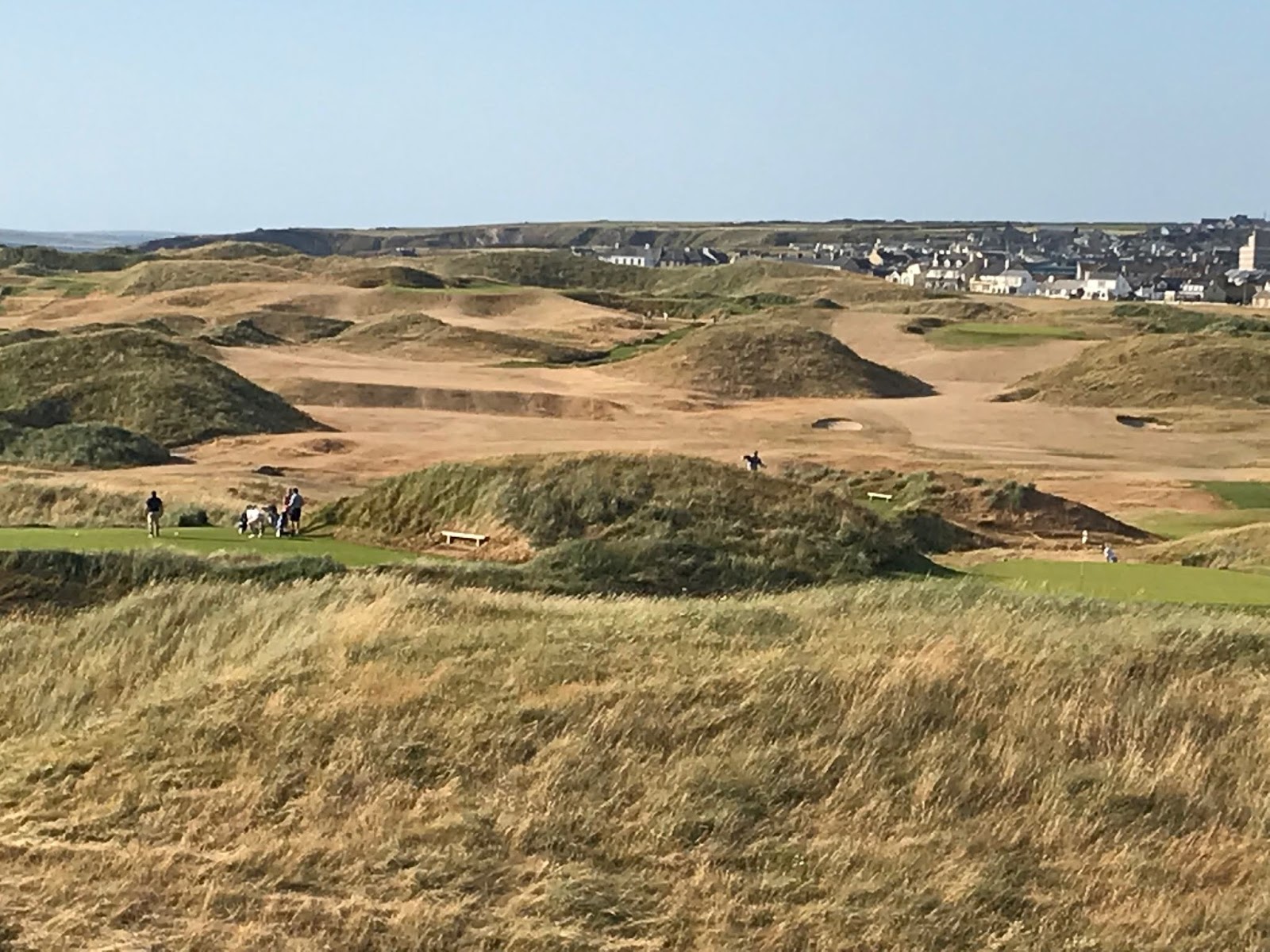 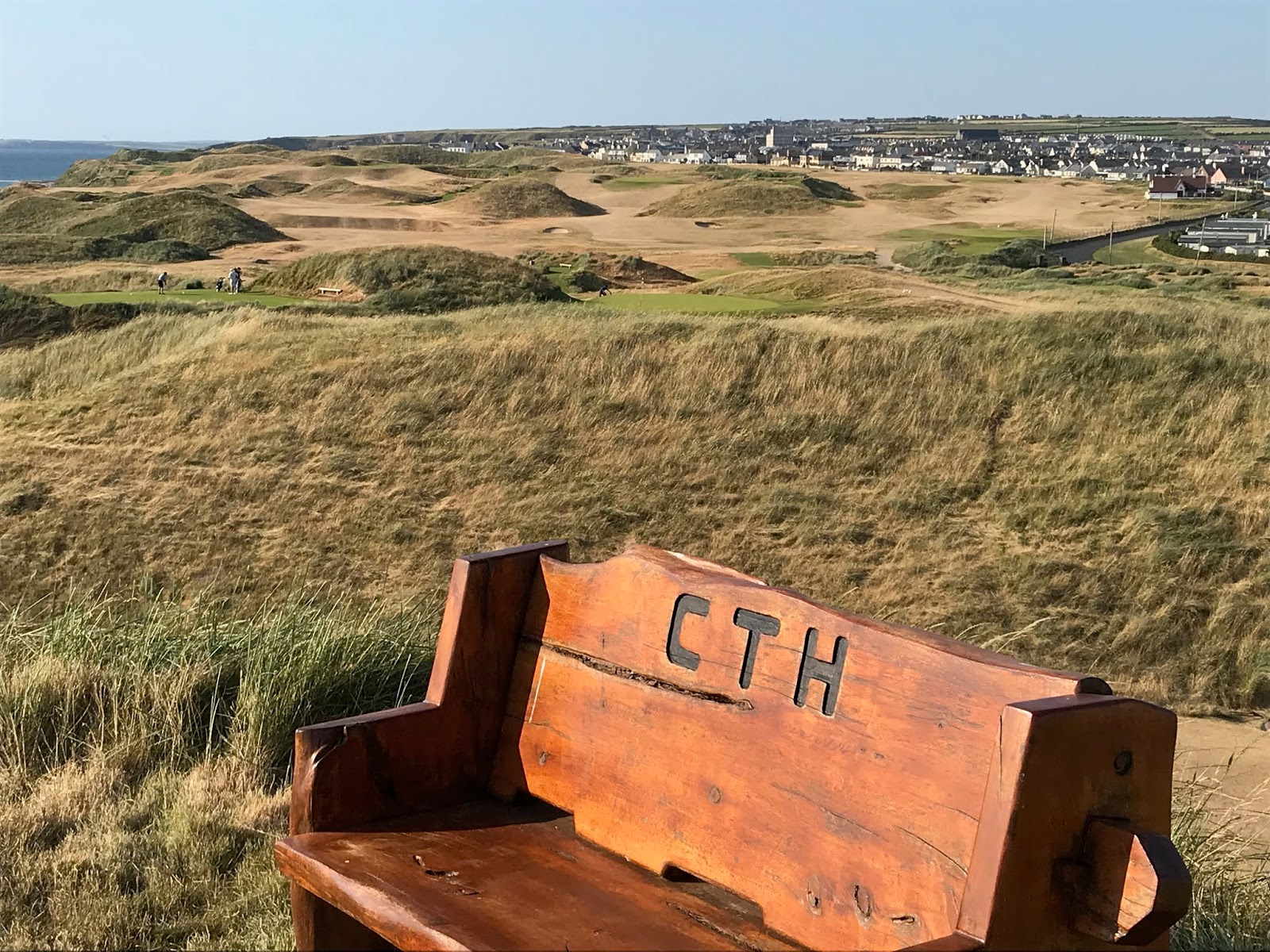 These photographs of Ballybunion Golf Course this week were taken by Barry O’Halloran and he tells me that CTH stands for Closest To Heaven as it is on  the highest point on the course.