Another great oldie from Mike the Pies on Facebook 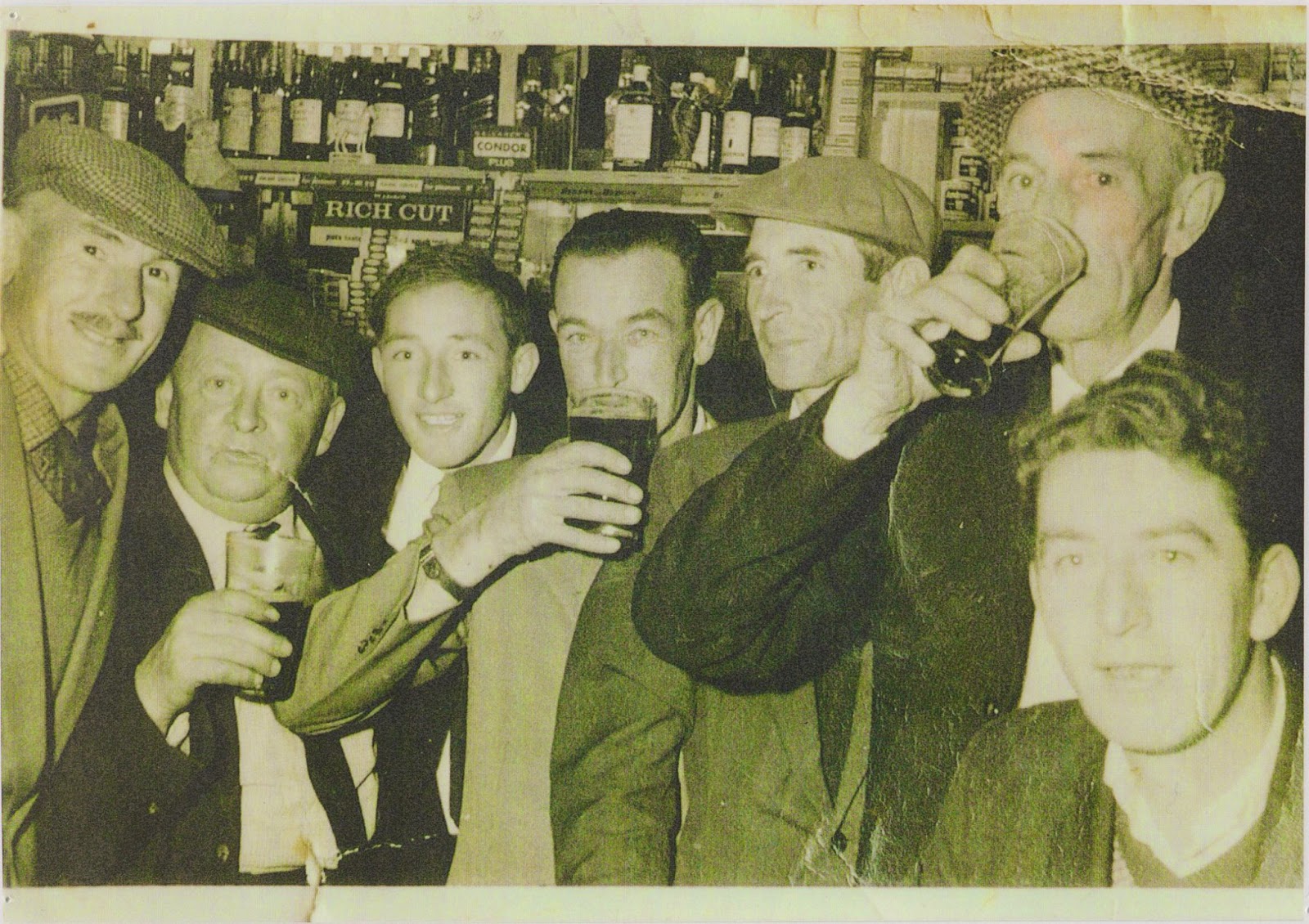 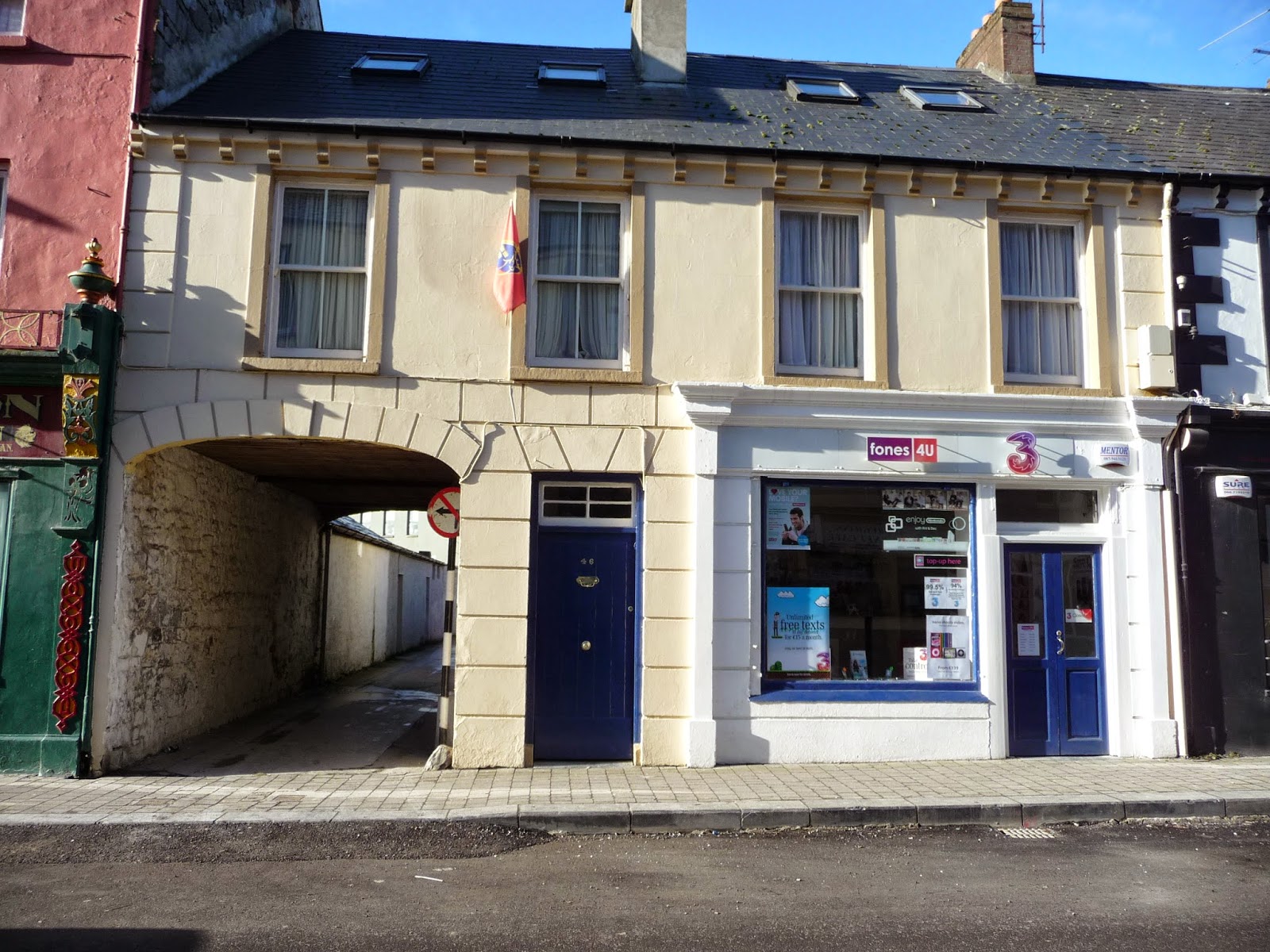 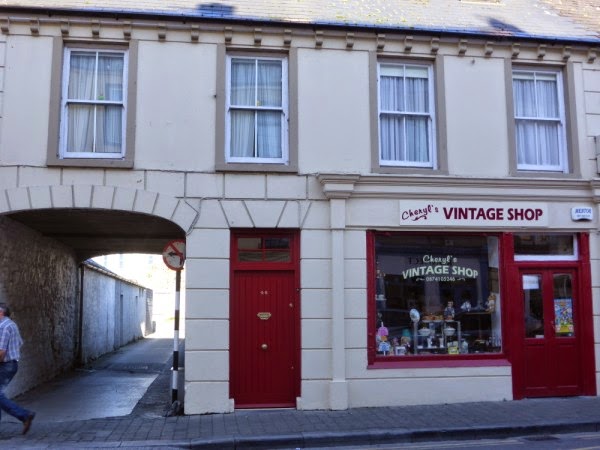 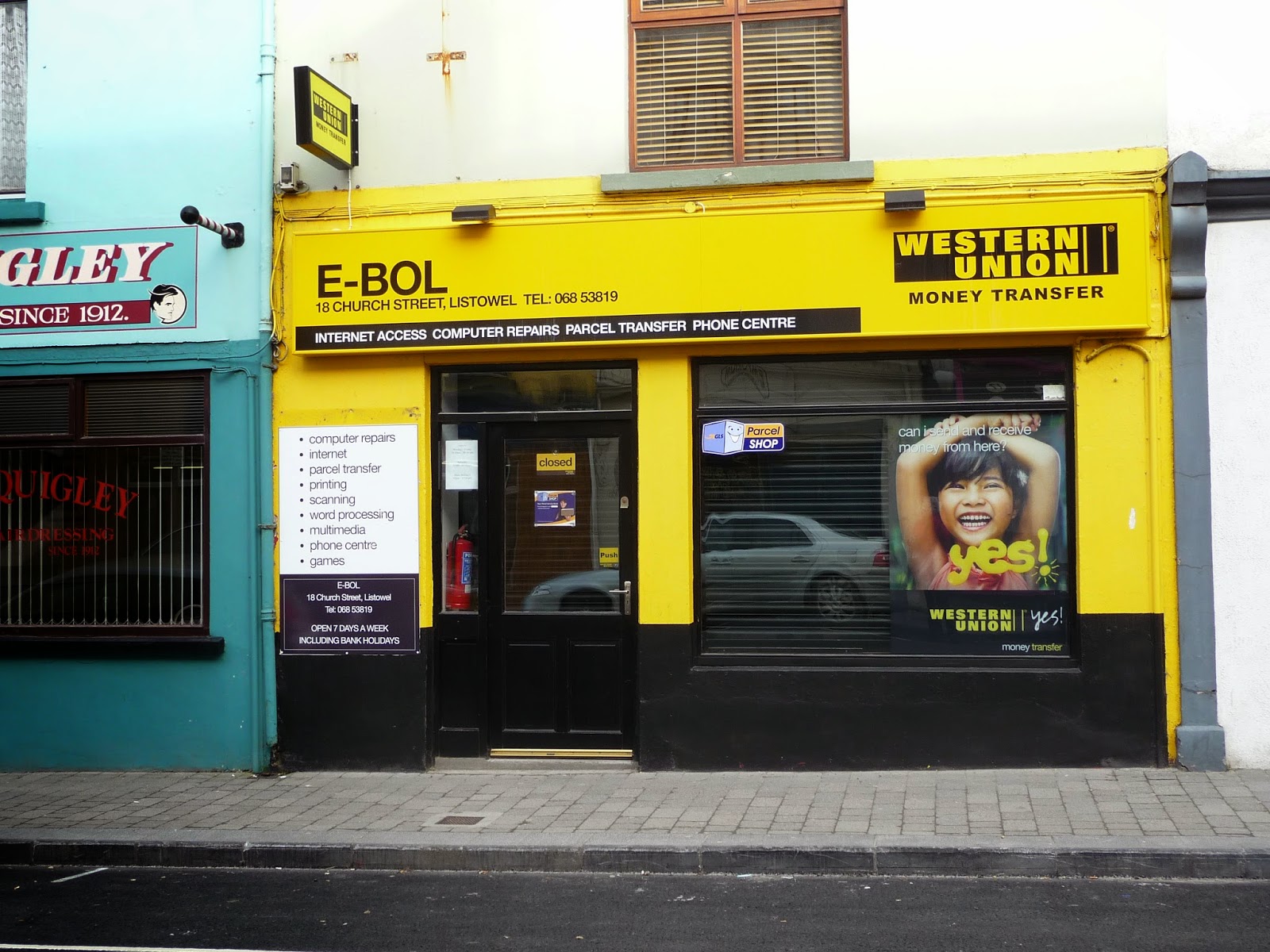 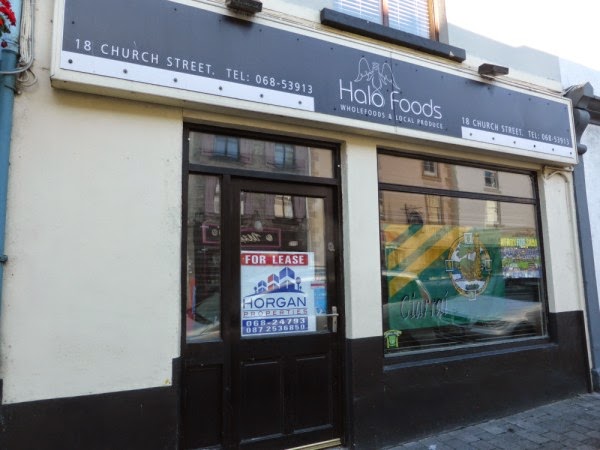 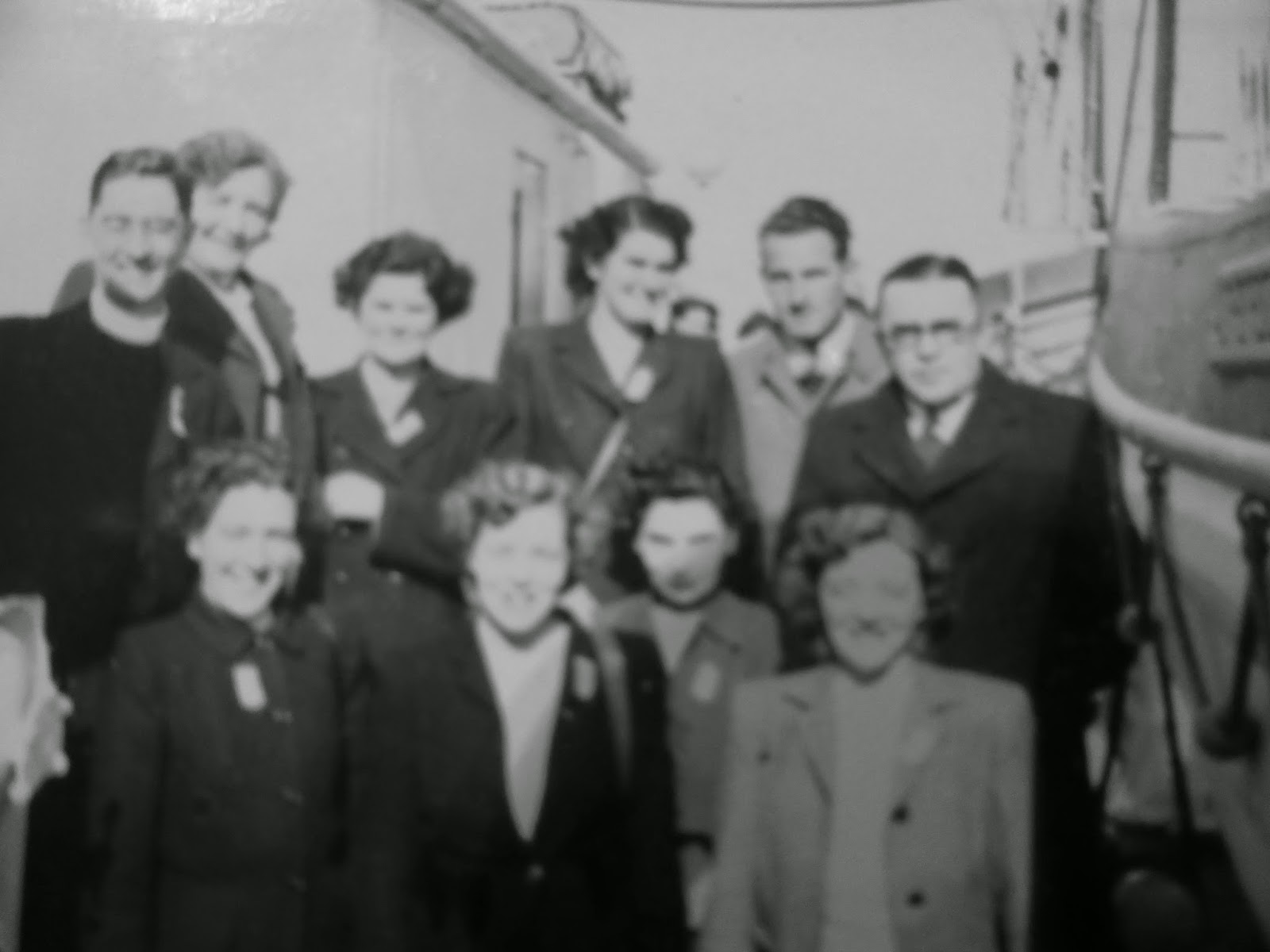 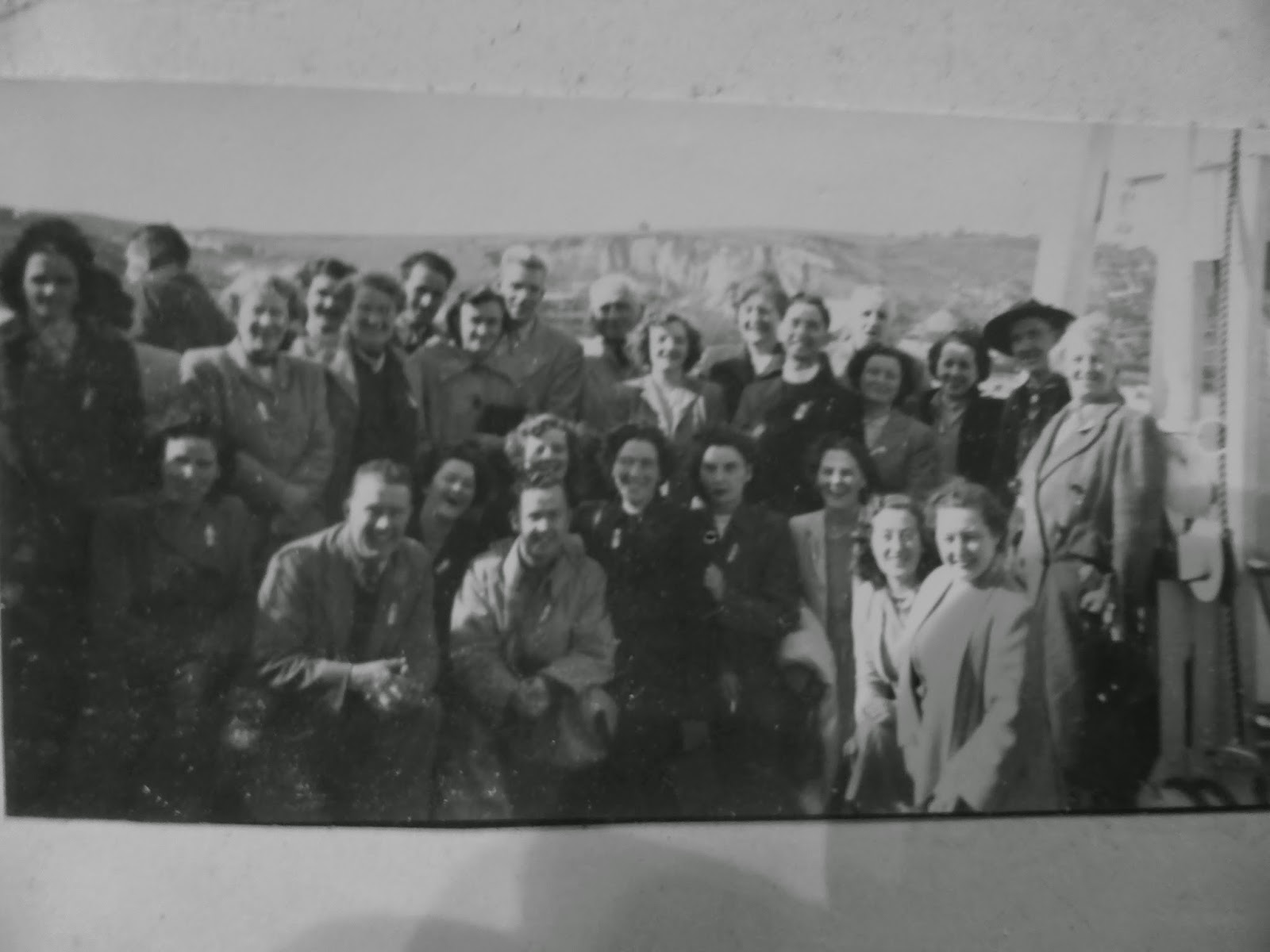 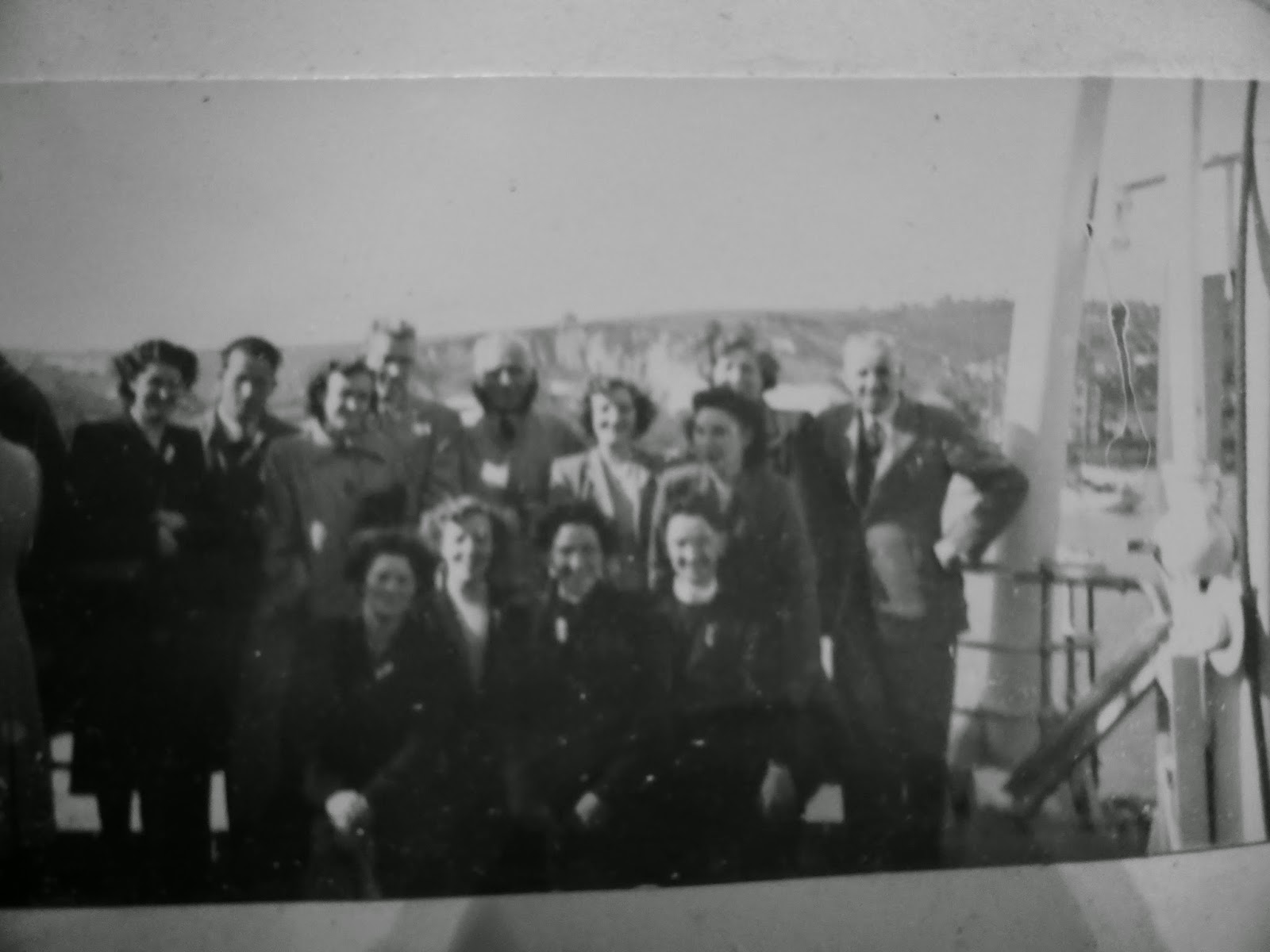 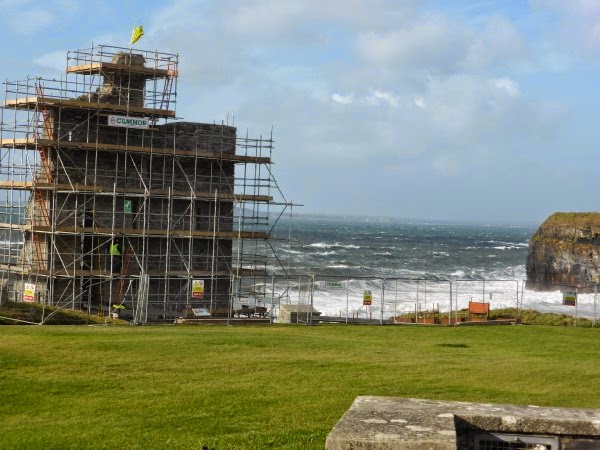 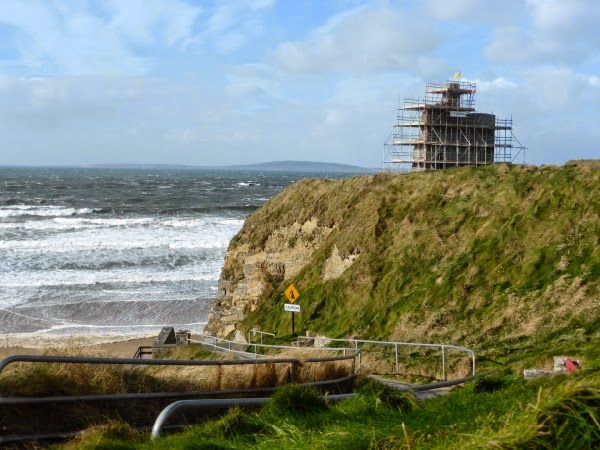 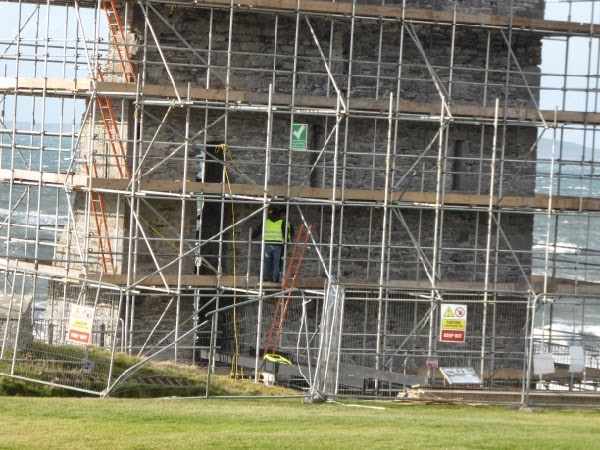 The walls are being strengthened and treated to withstand the ravages of the sea. The top bit which was blown down in a storm will not be replaced. It’s good to see that this landmark will be with us for a while yet.

Athea visit with some old friends

Phil and Frank visited me last week and I brought them to one of my favourite places, Athea 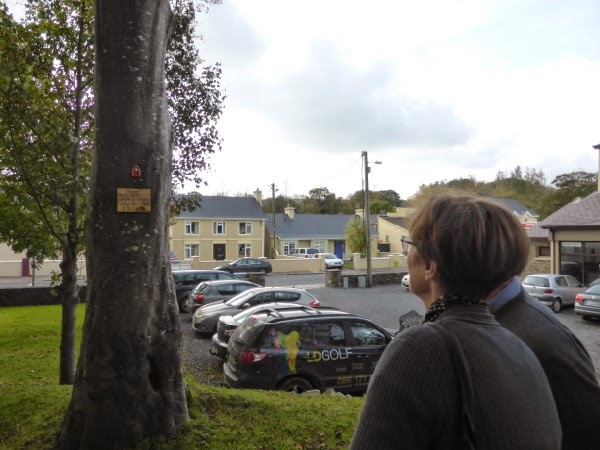 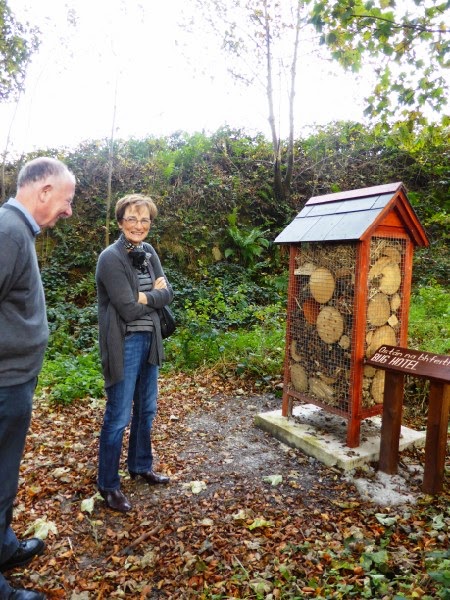 They had seen bug houses but never before a bug hotel. 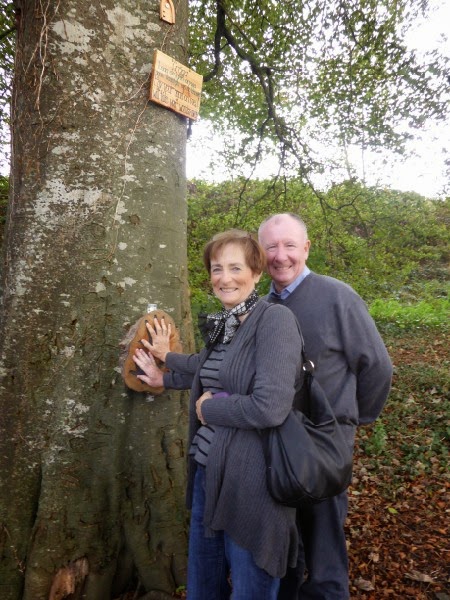 They left their worries behind with the worry fairy. 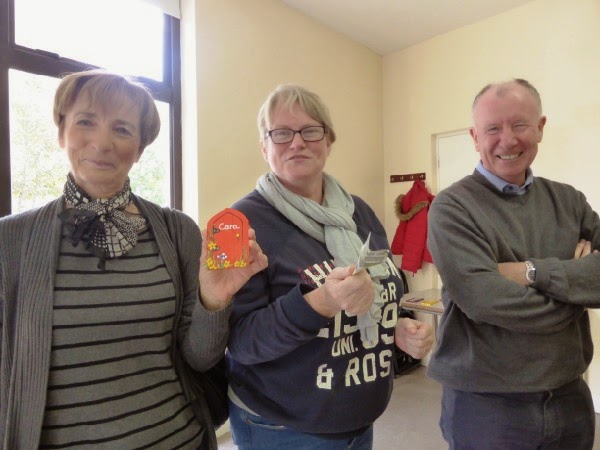 The local craft group were working that morning and their keen eyed marketing manager spotted some potential customers. 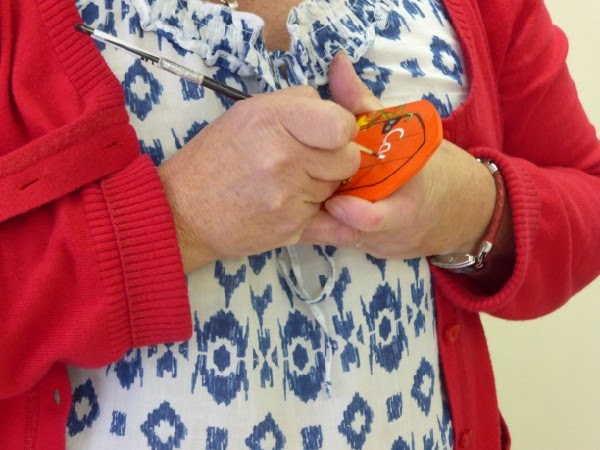 Phil and Frank bought a fairy door for their granddaughter  and one of the very artistic ladies customized it especially for Cara. 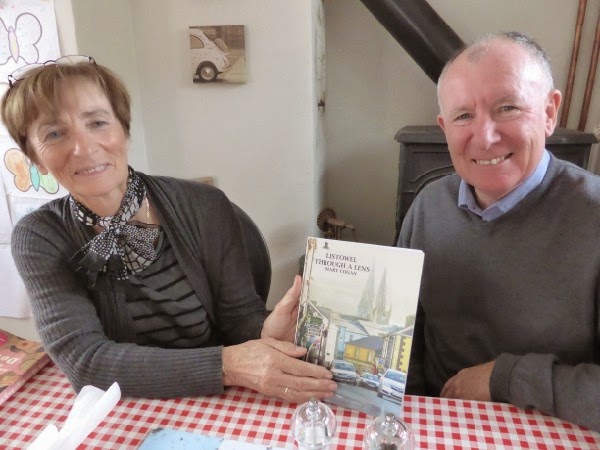 We had a lovely lunch in Blueberry Home Bakery where we found my book sitting on the table for the entertainment of the diners.