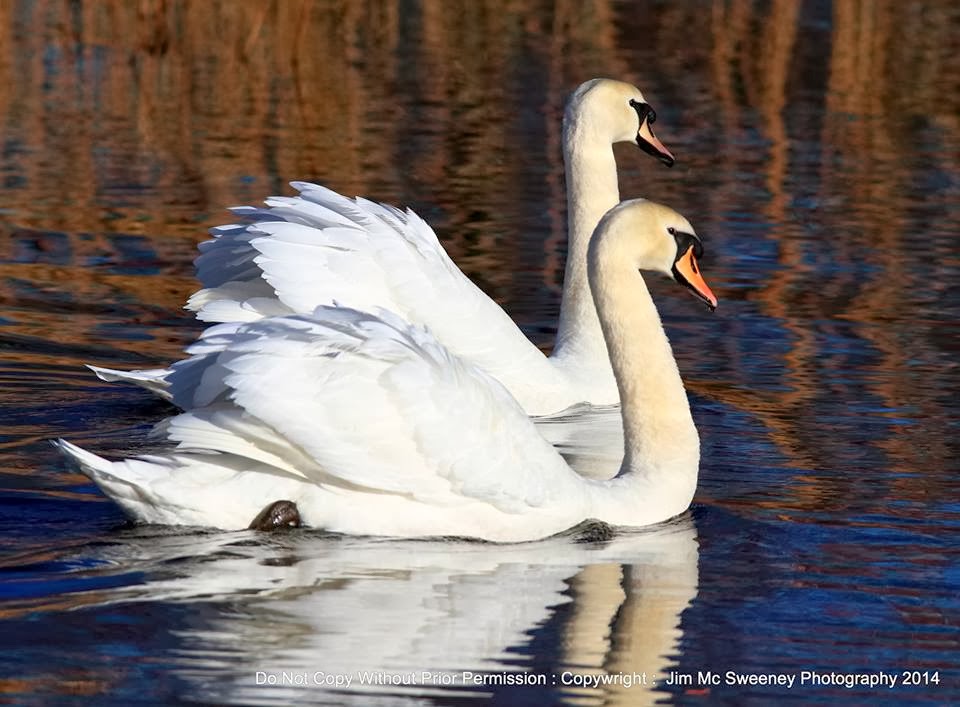 Maeve Moloney sent these pictures of her dad, the Chum Moloney and friends in the 1980s. The photographs were taken in John R.’s pub 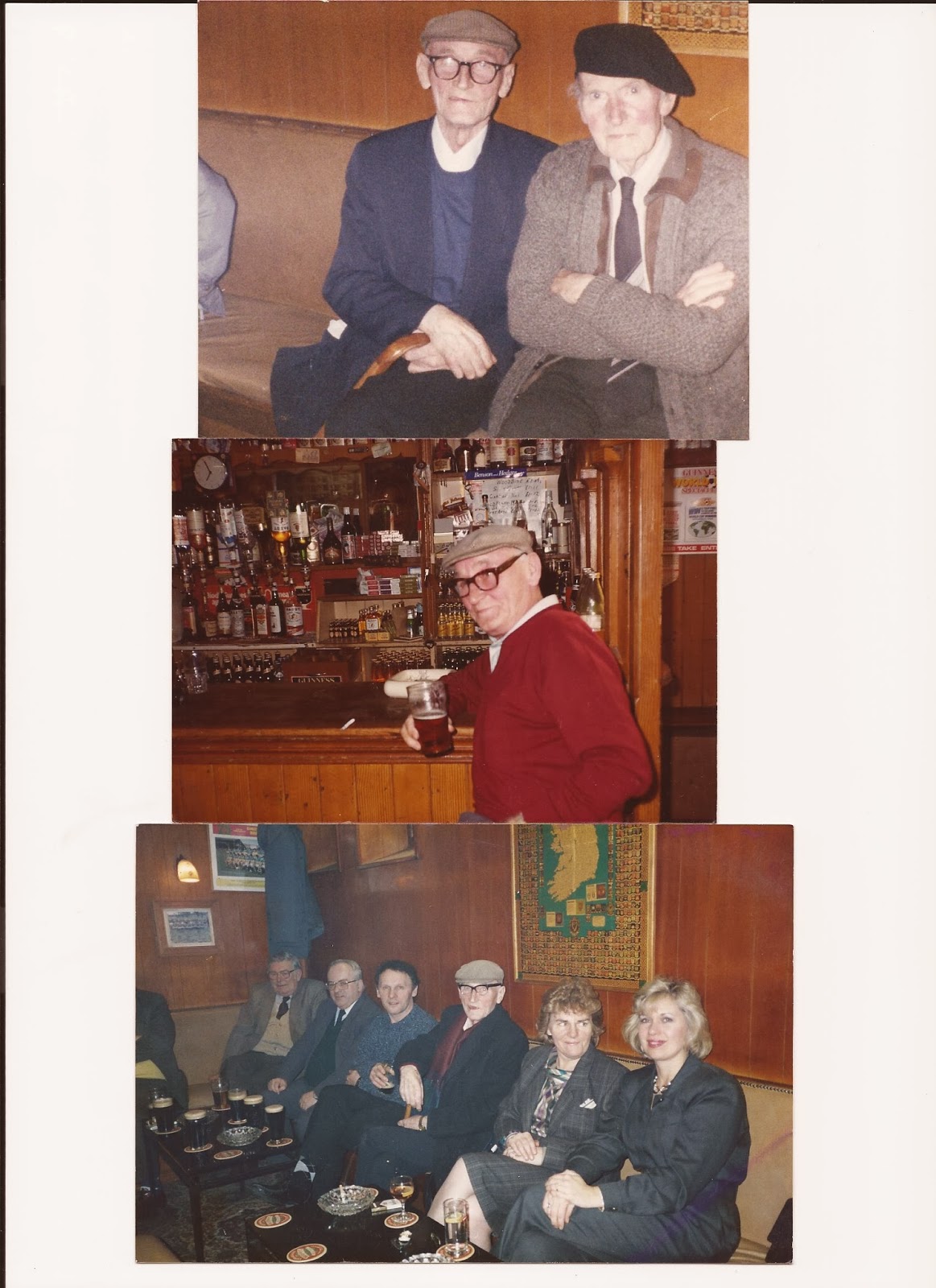 I have received a request from a reader for a photograph of a tumbling paddy. I don’t have one but surely someone out there took a photo in a hayfield where some skilled haymaker was gathering hay with one.

If you don’t know what I’m talking about, don’t worry. It was before your time. 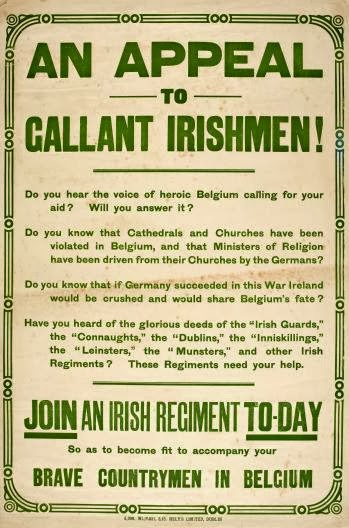 So many young Irishmen in search of adventure answered this call. Records of their service will soon be available on line. 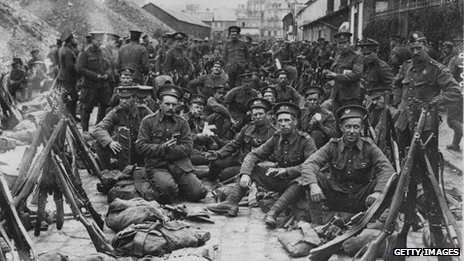 Diaries have also been digitized. Here is an extract from  one. I found it on the BBC’s website.

A private war diary kept by one of the First Battalion’s soldiers, Captain James Paterson, has also been digitised.

Captain Paterson died on 1 November, some six weeks after an entry said the scenes he witnessed were “beyond description”.

“Everywhere the same hard, grim, pitiless sign of battle and war. I have had a belly full of it.” 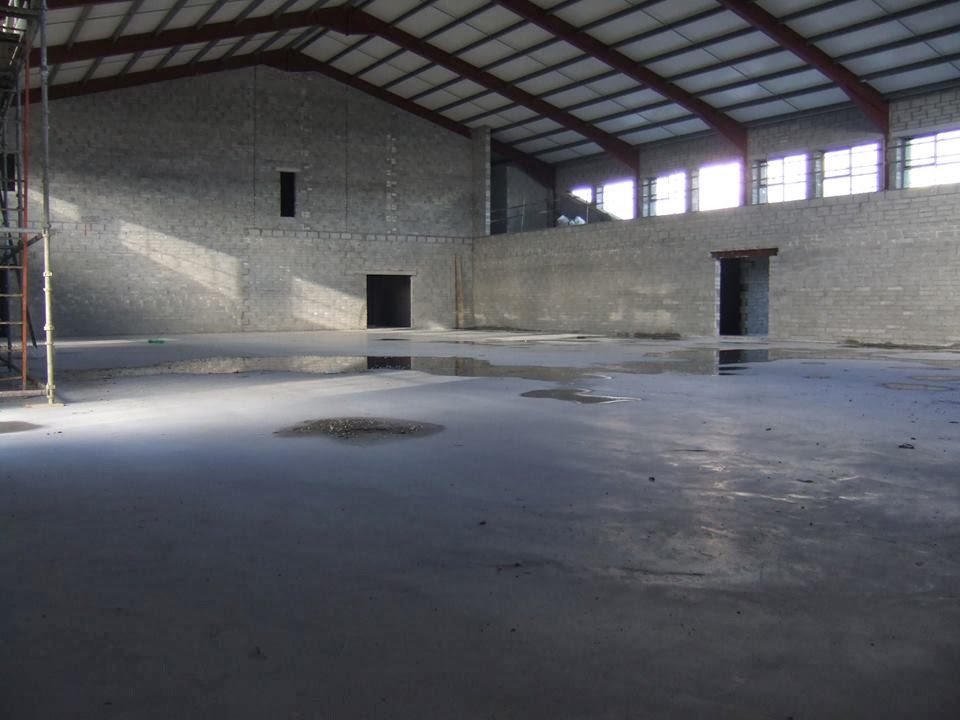 Progress report from Duagh Sports’ Centre. The windows are in.

Kissing gates, Ballybunion after storm Christine and that lamp again