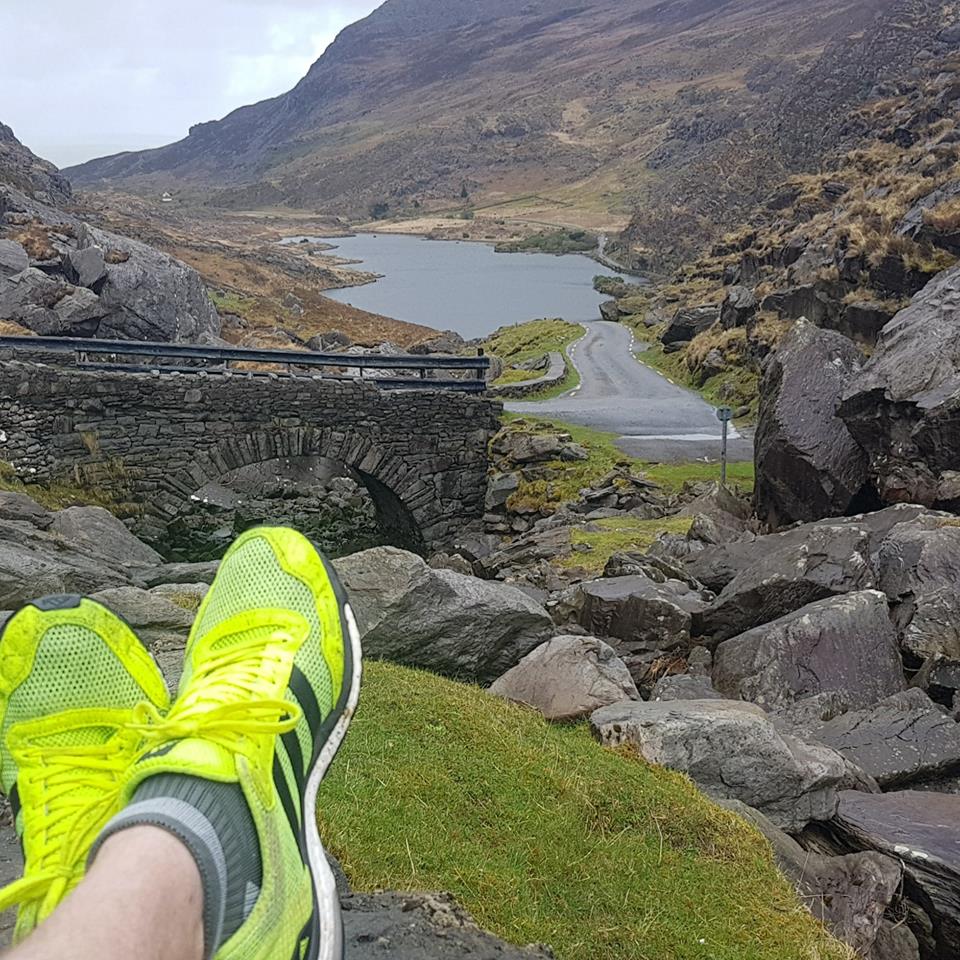 Christopher Grayson is a man whose photographs often grace these pages. One of the other strings to Chris’ bow is running.  In this great photo he marries both hobbies. He took the photo while he was taking a rest from running in The Gap of Dunloe. 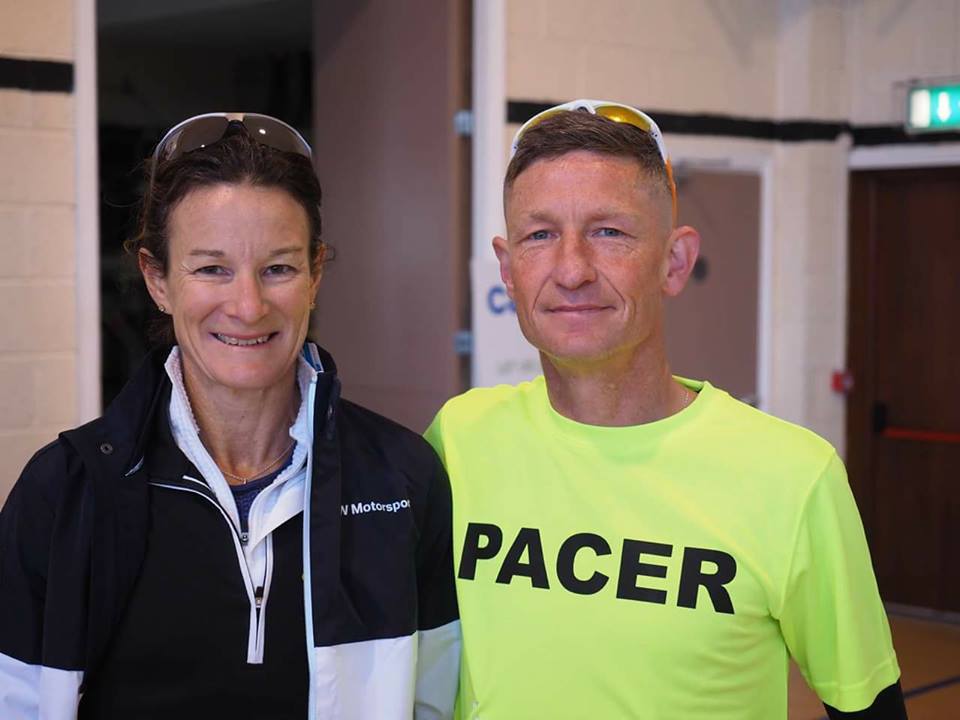 Sonia O’Sullivan was delighted to meet Chris when he ran the Cobh Marathon, named in her honour, recently.

An early summer 2018 picture of this Listowel landmark. 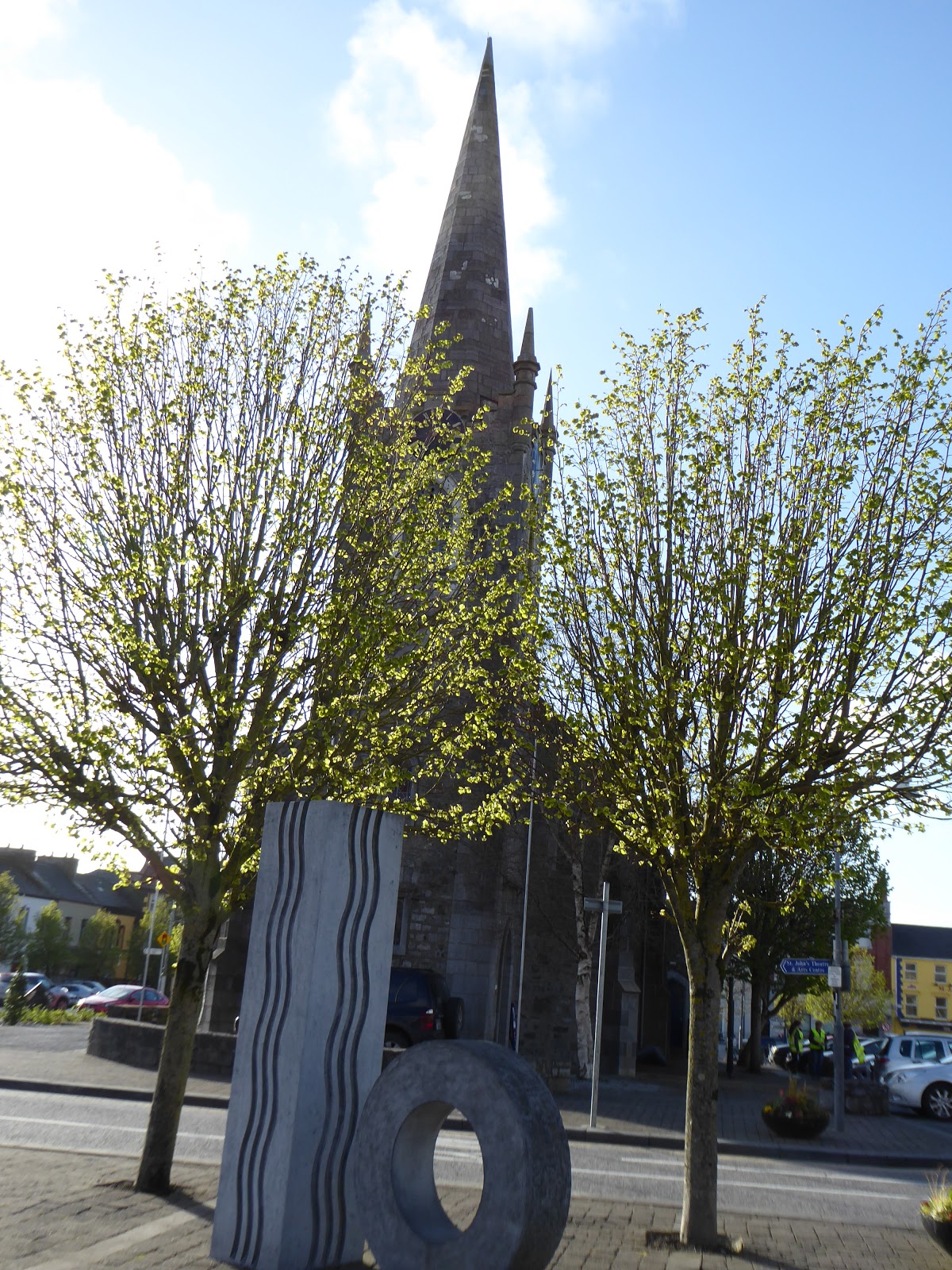 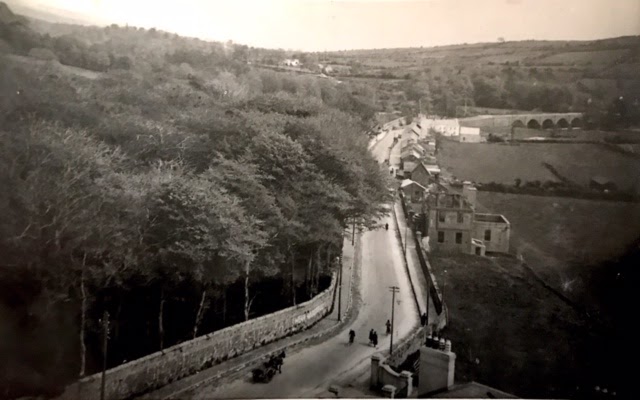 Denis Quill sent us this photo of the old library in The Bridge Road. The photo was taken from the church steeple. 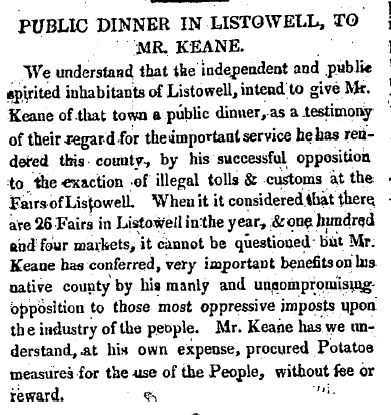 A Timely Warning about water safety

Except in rare circumstances, drowning people are physiologically unable to call out for help. The respiratory system was designed for breathing. Speech is a secondary or overlaid function. Breathing must be fulfilled before speech occurs.

When the drowning people’s mouths are above the surface, they exhale and inhale quickly as their mouths start to sink below the surface of the water.

Physiologically, drowning people who are struggling on the surface of the water cannot stop drowning and perform voluntary movements such as waving for help, moving toward a rescuer or reaching out for a piece of rescue equipment.

From beginning to end of the Instinctive Drowning Response, people’s bodies remain upright in the water, with no evidence of a supporting kick. Unless rescued by a trained lifeguard, these drowning people can only struggle on the surface of the water from 20 to 60 seconds before submersion occurs. (Source: On Scene magazine: Fall 2006 page 14)

This doesn’t mean that a person who is yelling for help and thrashing isn’t in real trouble — they are experiencing aquatic distress. Not always present before the instinctive drowning response, aquatic distress doesn’t last long, but unlike true drowning, these victims can still assist in their own rescue. They can grab lifelines, reach for throw rings, etc.

Look for these other signs of drowning when persons are in the water:

o   Head low in the water, mouth at water level

o   Hair over forehead or eyes

o   Trying to roll over onto the back

o   Appears to be climbing an invisible ladder

So, if a crewmember falls overboard and everything looks okay, don’t be too sure. Sometimes the most common indication that someone is drowning is that they don’t look as if they’re drowning. They may just look as if they are treading water and looking up at the deck.

One way to be sure? Ask them, “Are you alright?” If they can answer at all, they probably are. If they return a blank stare, you may have less than 30 seconds to get to them. And parents — children playing in the water make noise. When they get quiet, you need to get to them and find out why.

Listowel people, Abbeyfeale church and Colm Cooper is the 2018 Kerry Person of the Year