A Glorious Winter Sunrise in Ballybunion 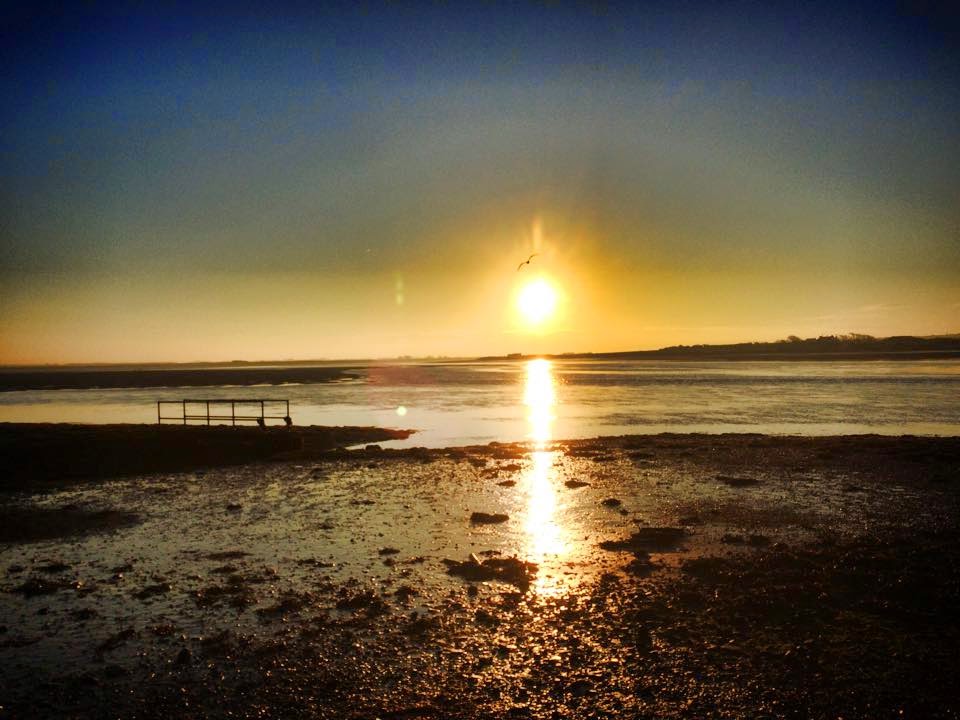 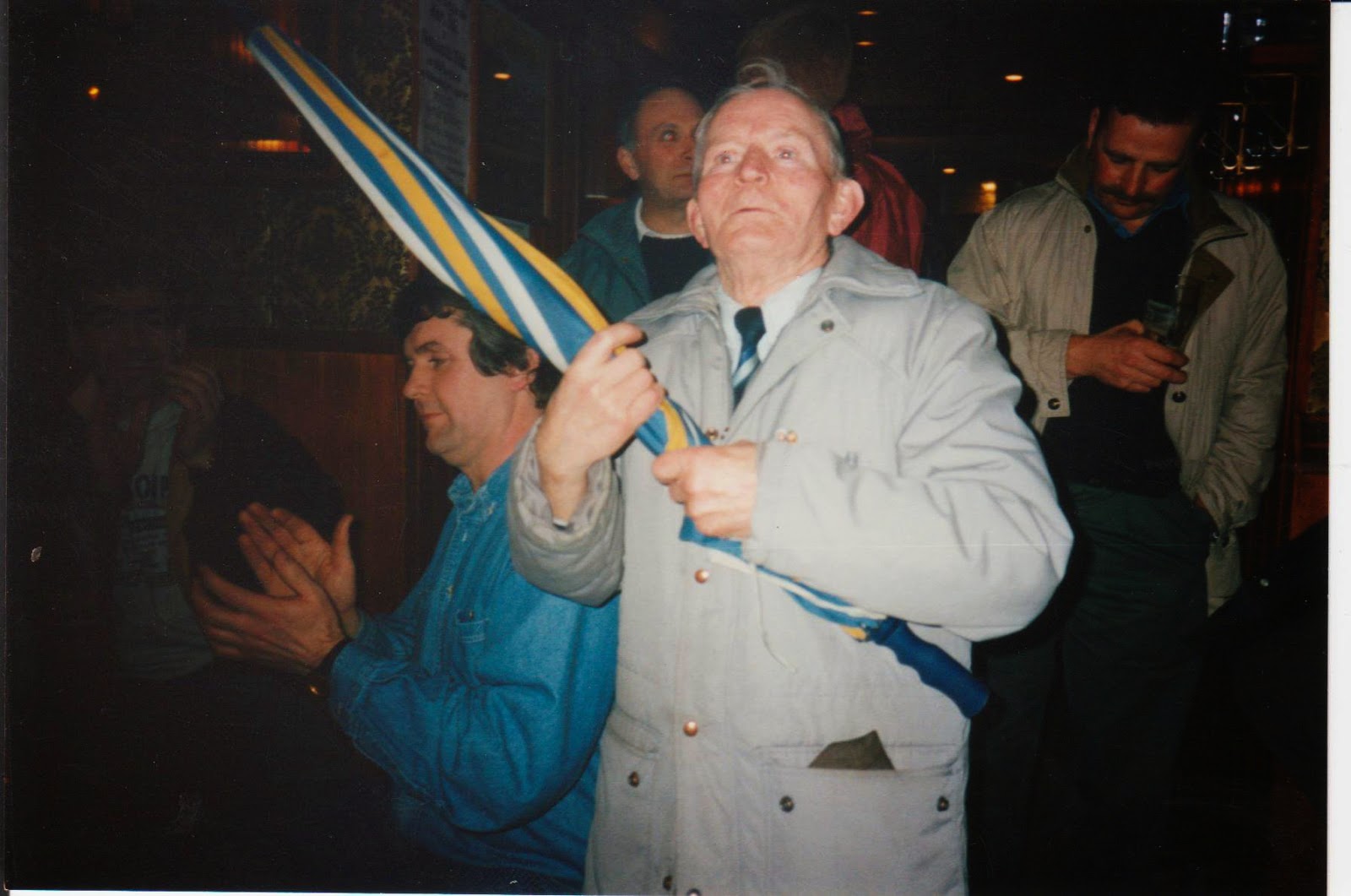 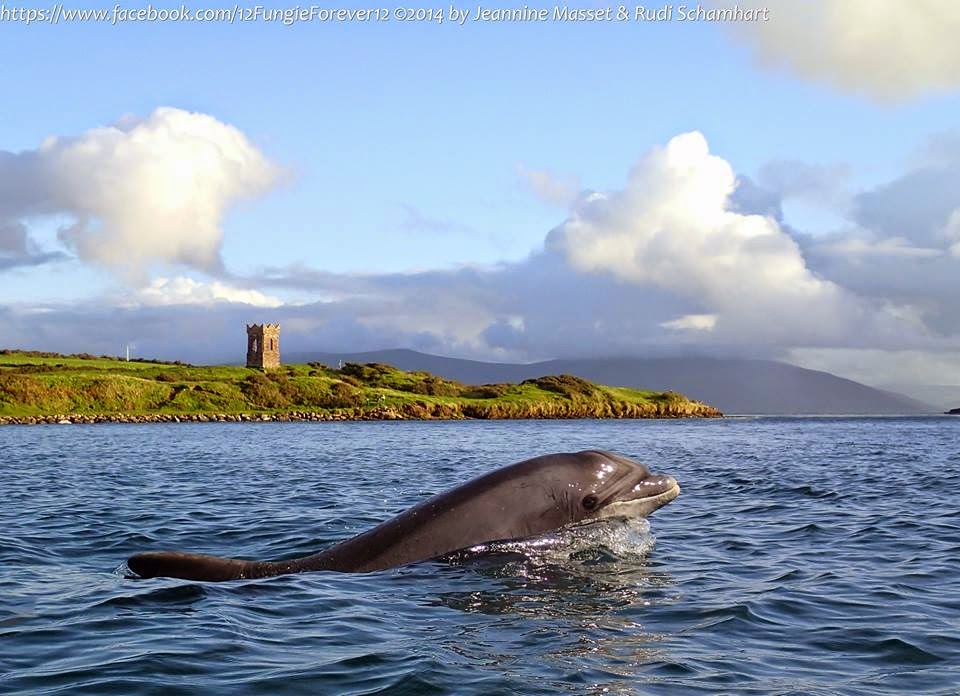 His friends at  Fungie Forever have put together an absolutely beautiful calendar. This is the cover.

Year after year, the Christmas scenes at Listowel Garden Centre just get better and better. Below are just some of the scenes which must have taken days to construct. 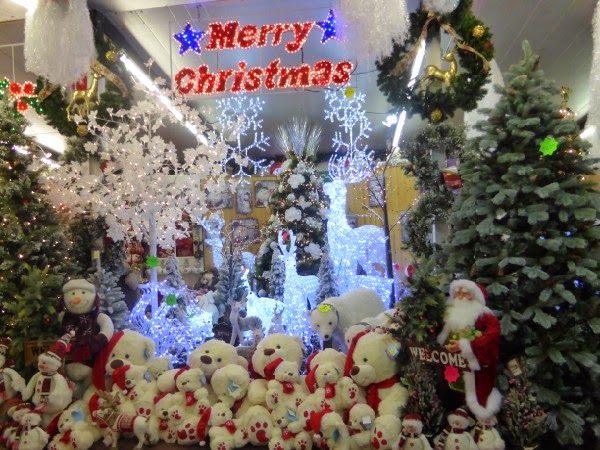 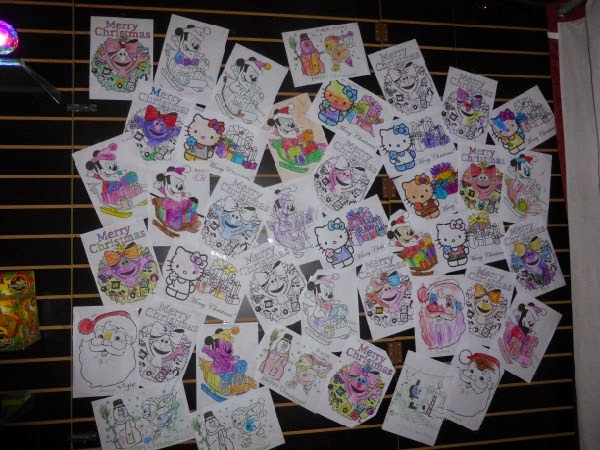 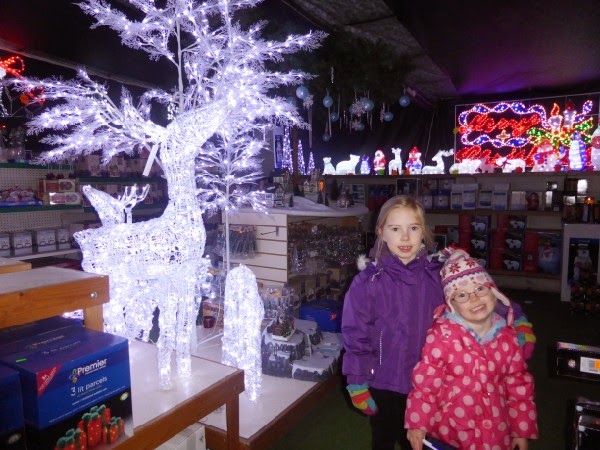 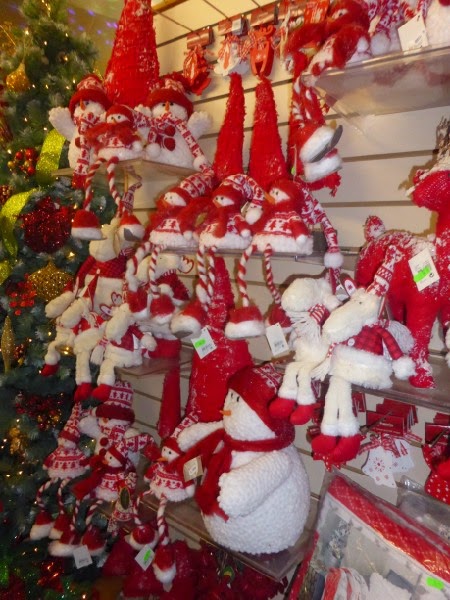 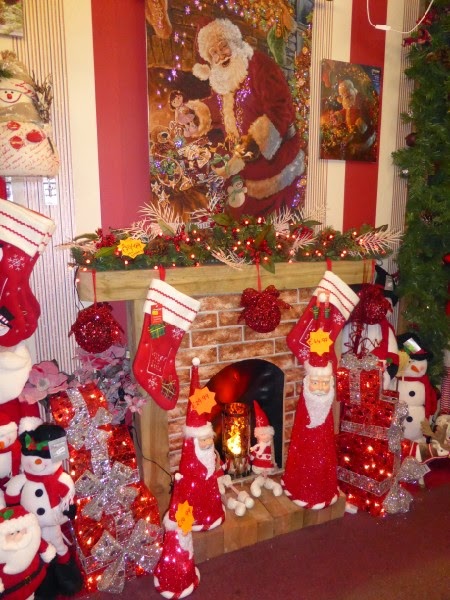 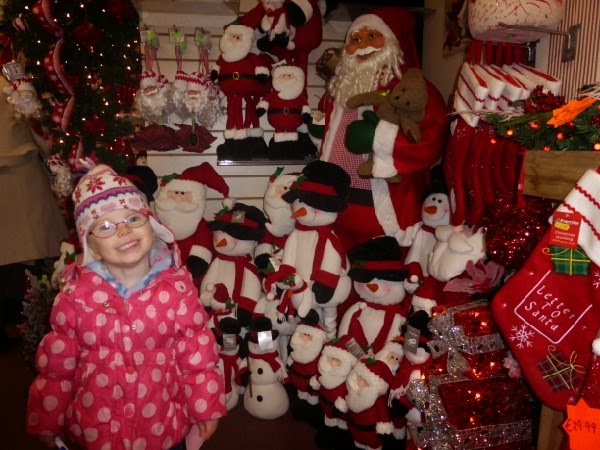 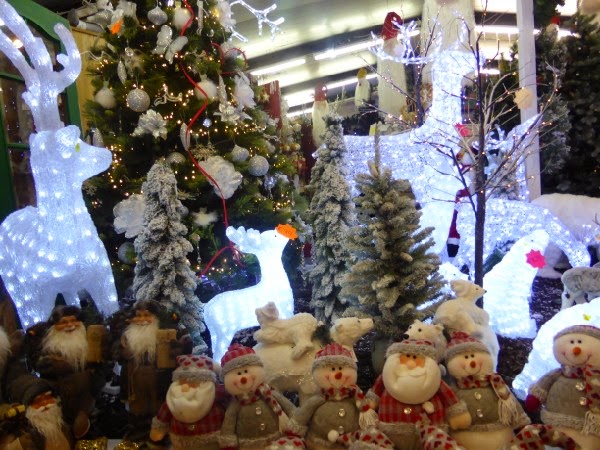 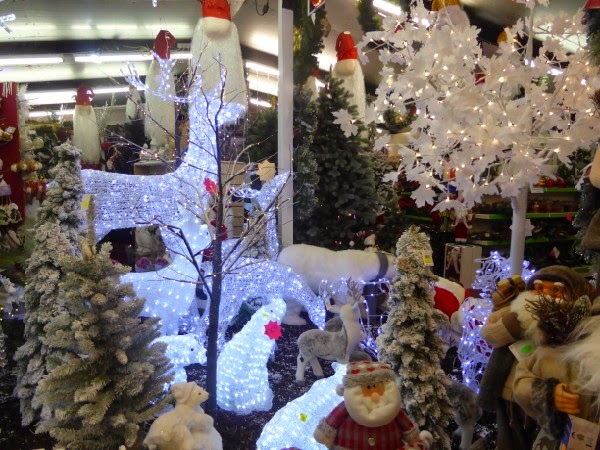 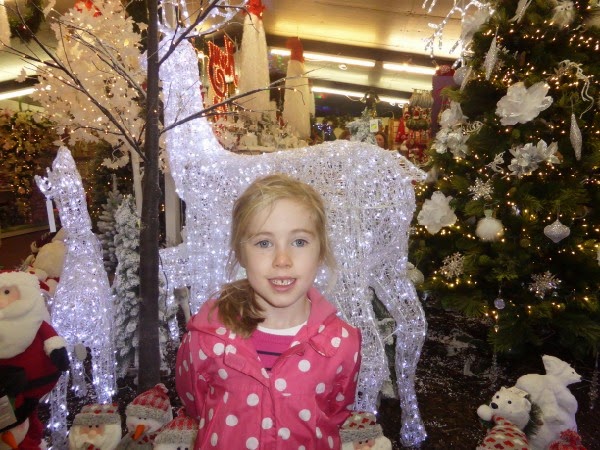 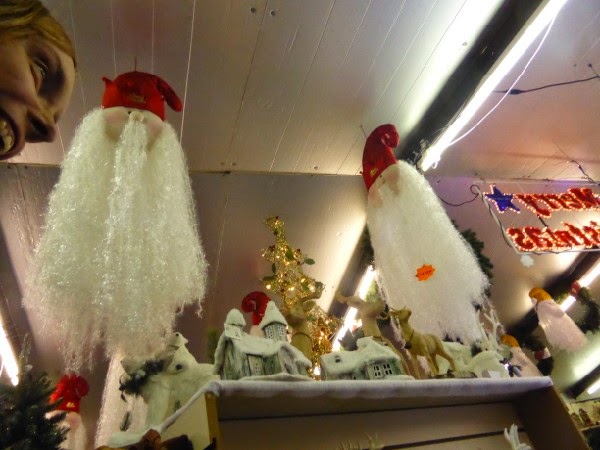 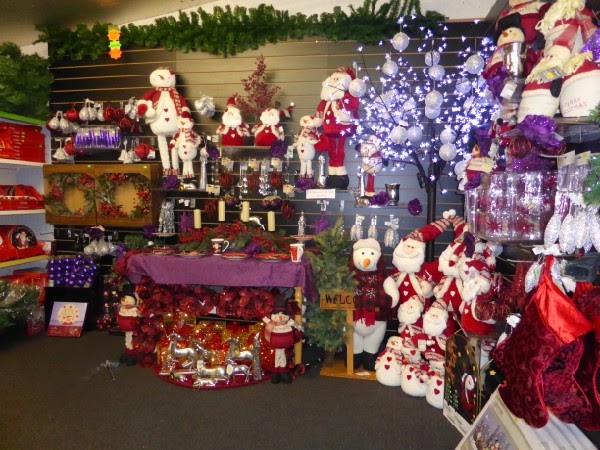 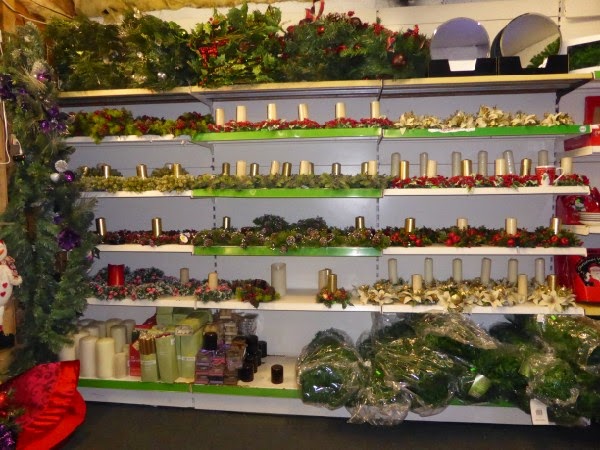 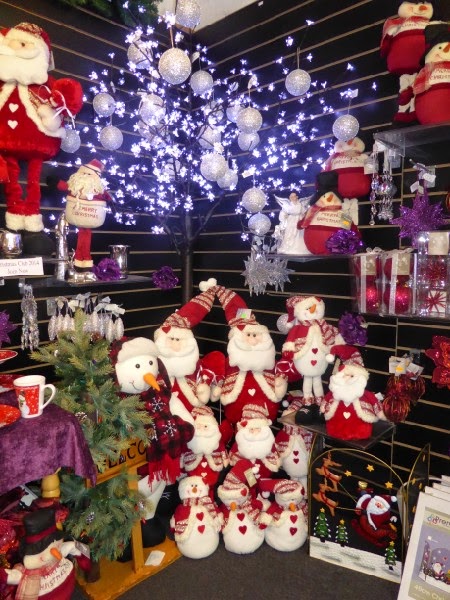 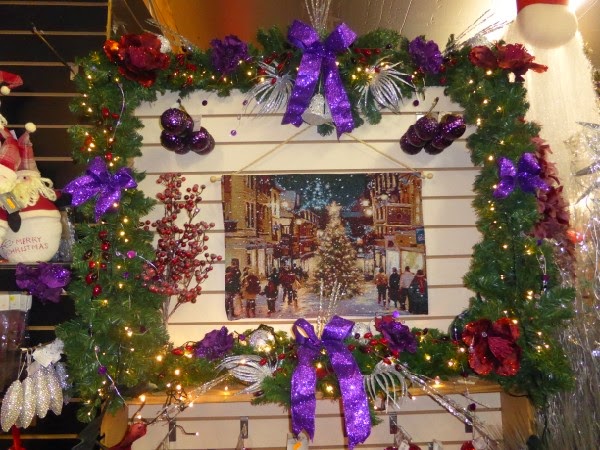 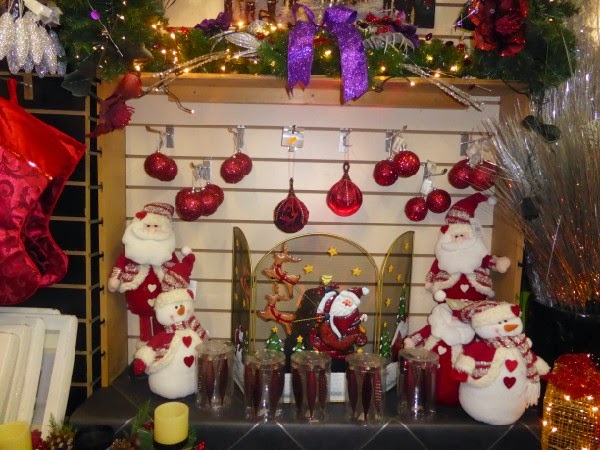 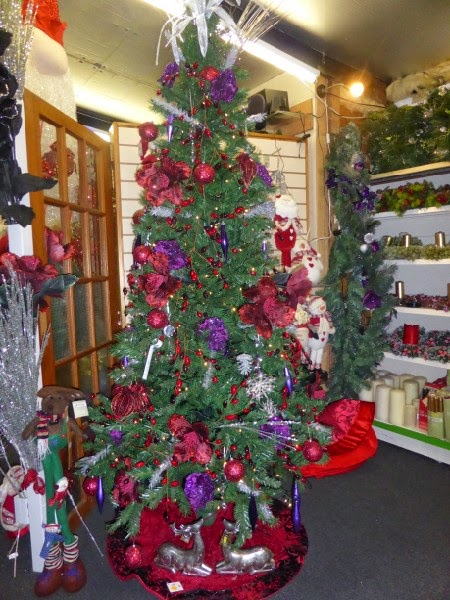 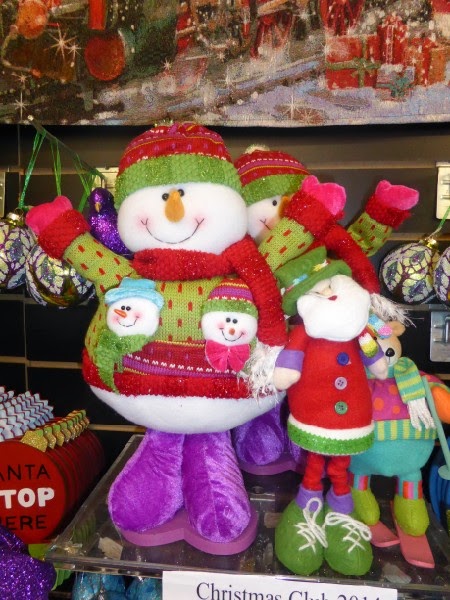 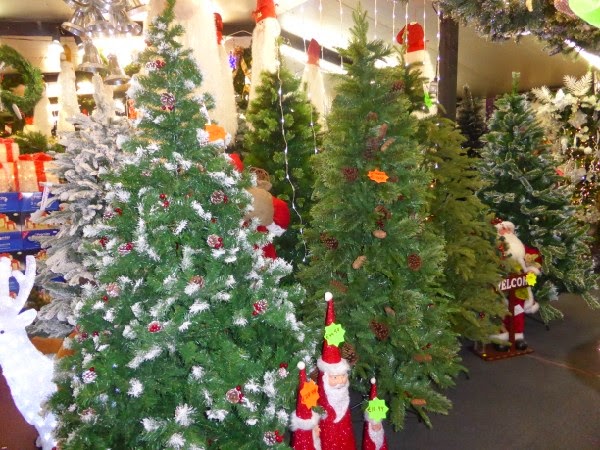 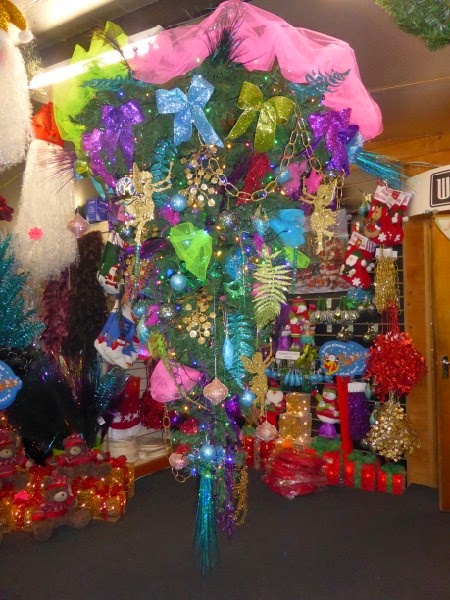 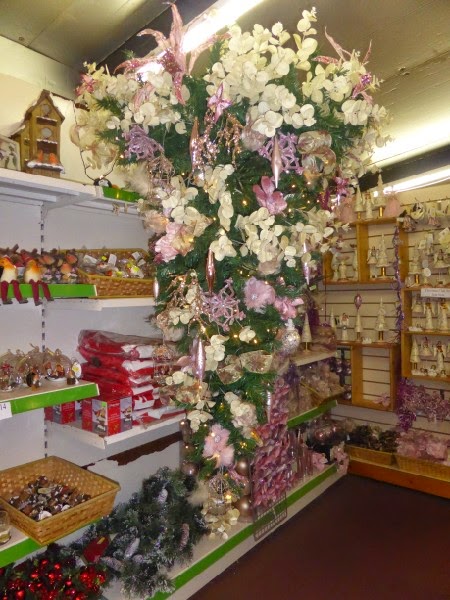 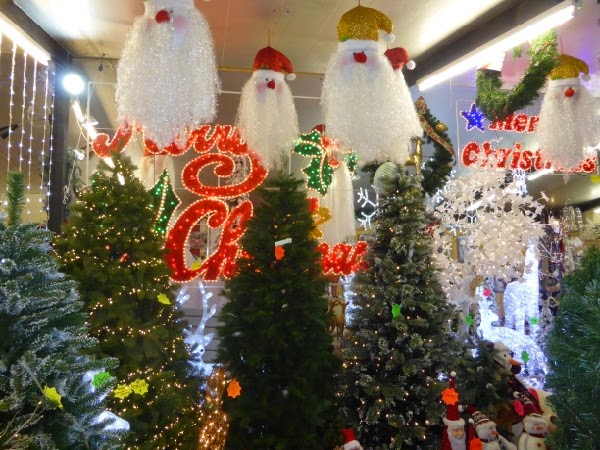 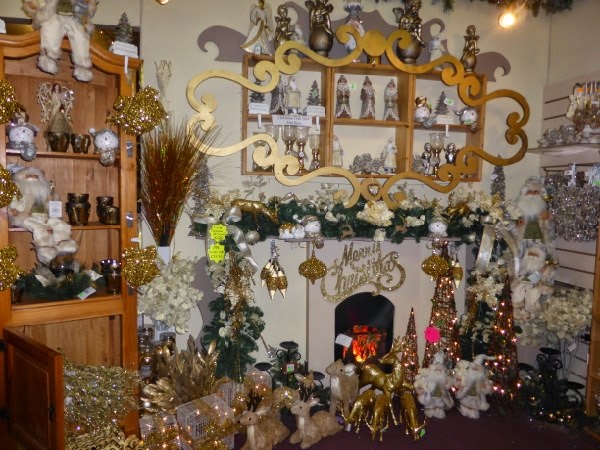 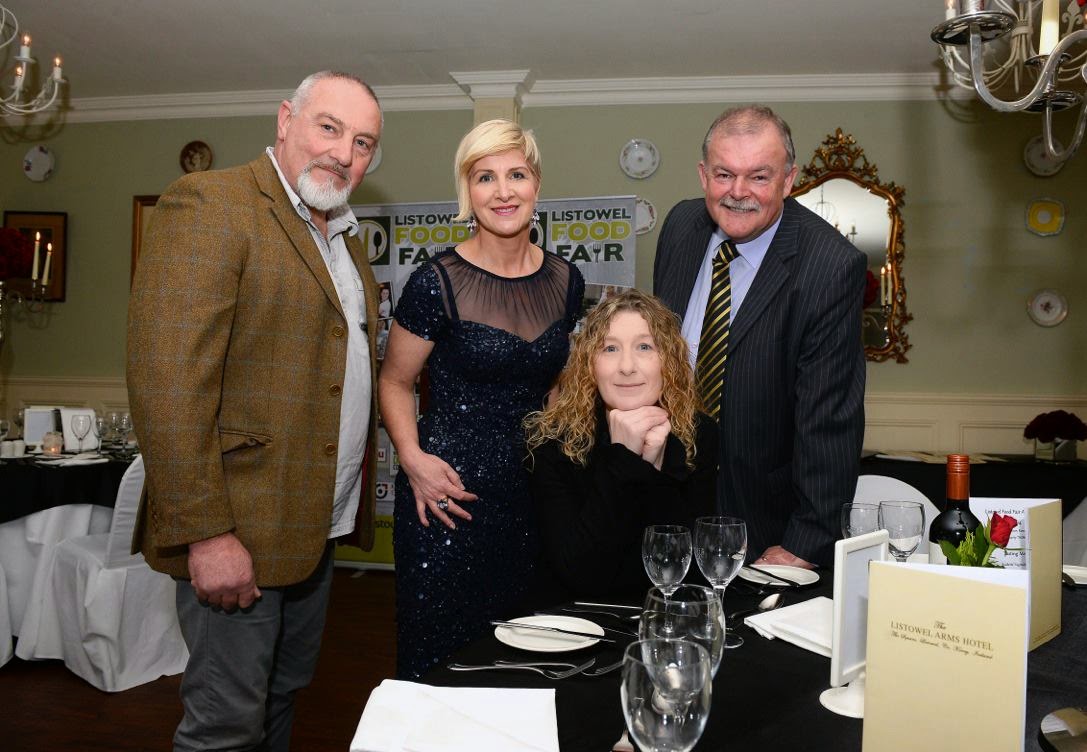 A Dandelion Flower Preserve made by The Wild Irish Foragers & Preservers from Birr, County Offaly, was announced as the Gold Medal Winner in the Listowel Food Fair Best Emerging Artisan Food Product Awards at the 20th Anniversary Gala Dinner & Awards in the Listowel Arms Hotel on Saturday night (22nd November). Sponsored by Kerry Local Enterprise Office, Sharon and Gordan Greene of The Wild IrishForagers & Preservers were presented with their prize of a cheque for €1,000 by Aoife Hannon, Chairperson of the Judging Panel. The Dandelion Flower Preserve will also be displayed and sold in Garvey’s SuperValu, Listowel, County Kerry. This year entries for the Best Emerging Artisan Food Product were received from all over Ireland. The judges then selected a short list of 5 finalists, all who attended the Awards and each received a cheque for €200*.