Gurtenard House, then and now

Old photo and text is provided by Jimmy Moloney. The later photo is from MyHome.ie 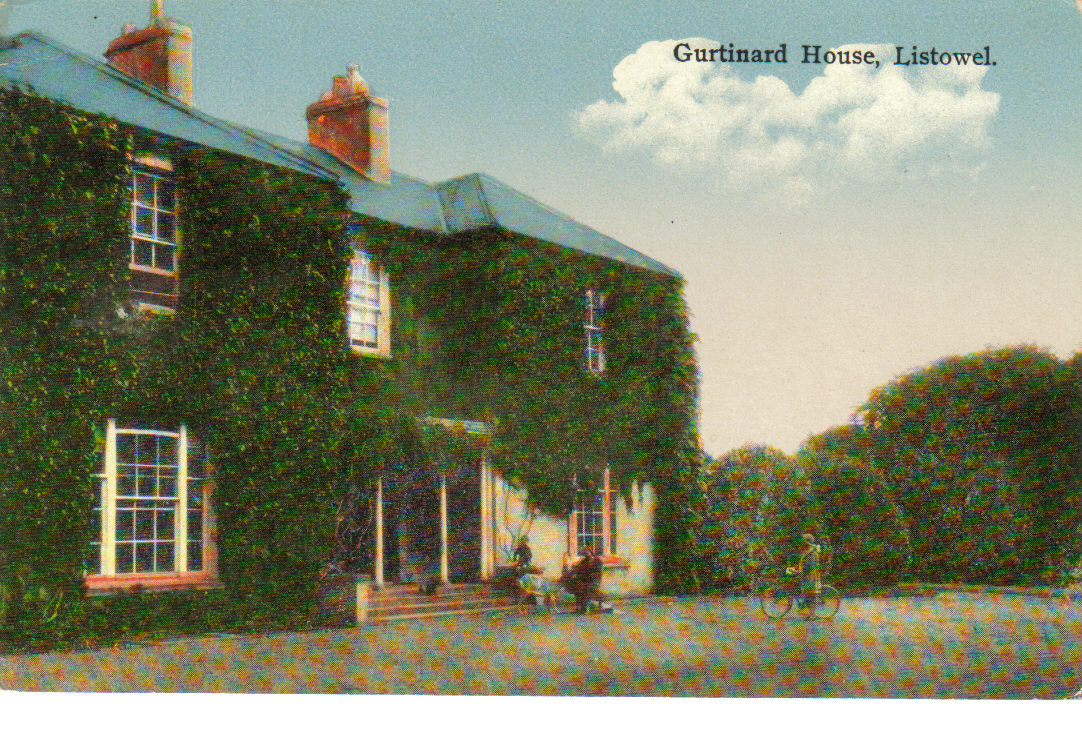 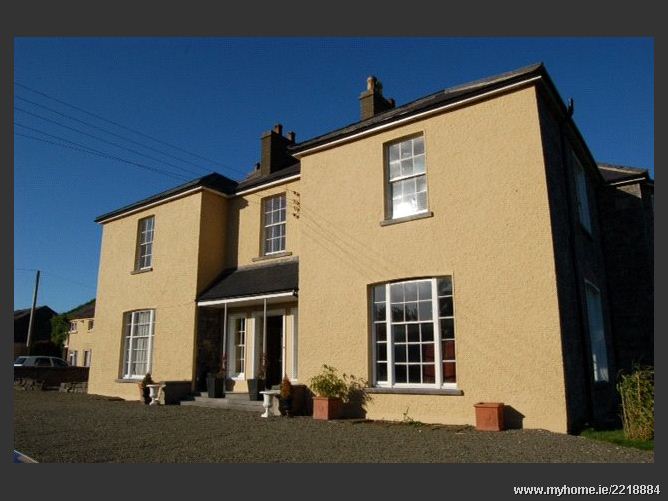 The list of families associated with the house are Collis, Church,

Fitzgerald, Crosbie ( all these 4 were agents of Lord Listowel),

Armstrong ( left circa 1921. He owned a sweet factory near where
Carrolls

The story of Armstrong is interesting. He ran a sweet factory
near the

castle. After Arthur Vickars was shot and Kilmorna House burned
in

1921 his wife stayed in Gurtenard House for safety. Shortly
after this

The following is taken from Houses of Kerry by Valerie Barry

“No date is given for the building of Gurtenard, but in 1837,

S.E.Collis  was in residence, although it was probably
built before

his time. Dr. Church later became owner, being followed by

for a season in the house and thereafter occasionally returned
and

congenial and spent a number of Summer holidays here. Between
the

World Wars I and II, Gurtenard House had a chequered career and
began

to deteriorate. In 1948, the Moloneys bought and restored it. It
is

(As far as I know, Gurtenard House is currently on the market.) 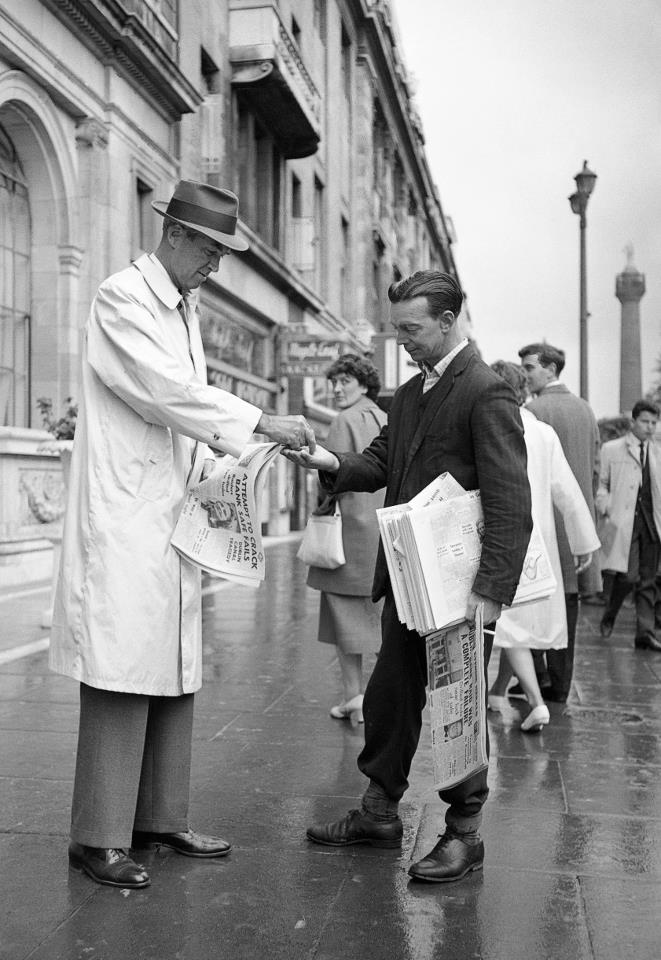 It was just another paper sold for Joe Treacy until he looked up
at the customer: a rather tall-looking Jimmy Stewart. Photo taken on O’Connell
Street, Dublin on 1st August 1962. 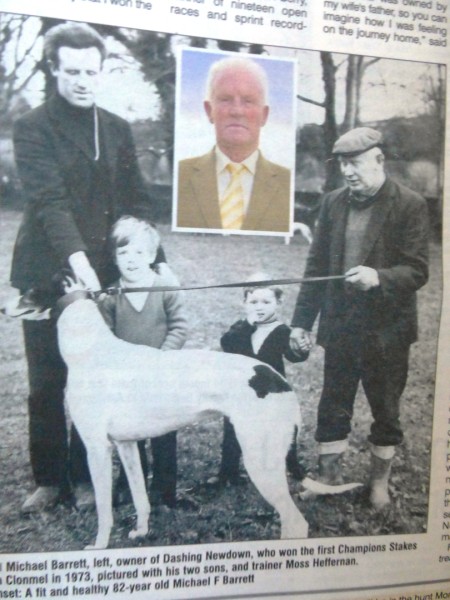 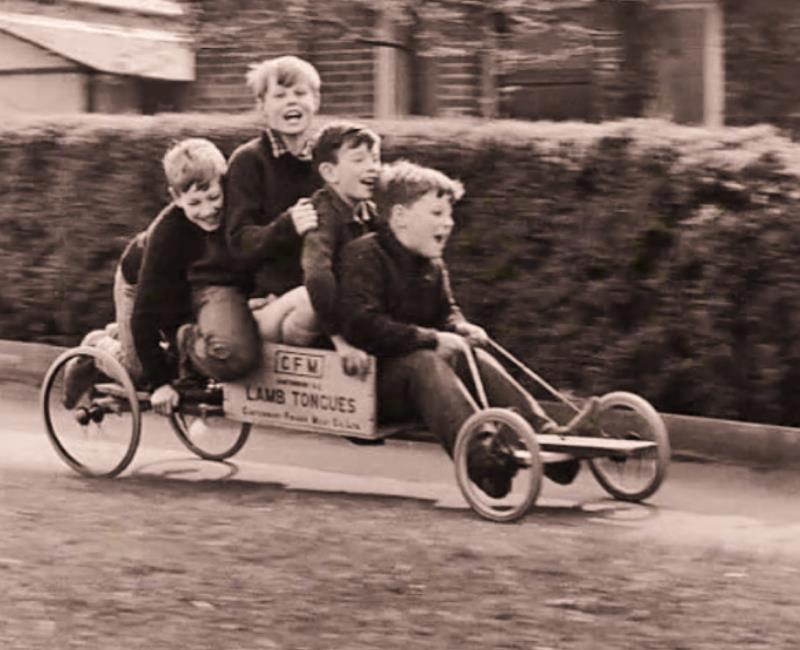 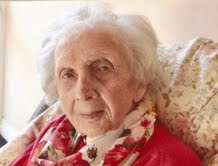 Ireland’s oldest woman has died at the age of 107

Clare native Annie Kett was born Annie Hayes in 1905 in The Glen, Killaloe, Co Clare. After training as a nurse in London, she moved to Kilkishen where she farmed with her late husband, John who died in the 1970s.

She passed away at Thorpe’s Nursing home in Clarina, Co Limerick on Sunday 3rd Feb 2013, Annie celebrated her 107th birthday with family and friends just before Christmas 2012. Annie Kett is survived by her son and daughter, grandchildren and great-grandchildren. Before Annie,