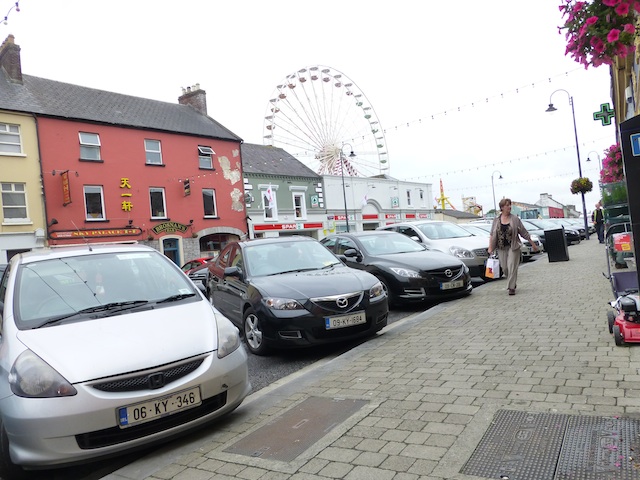 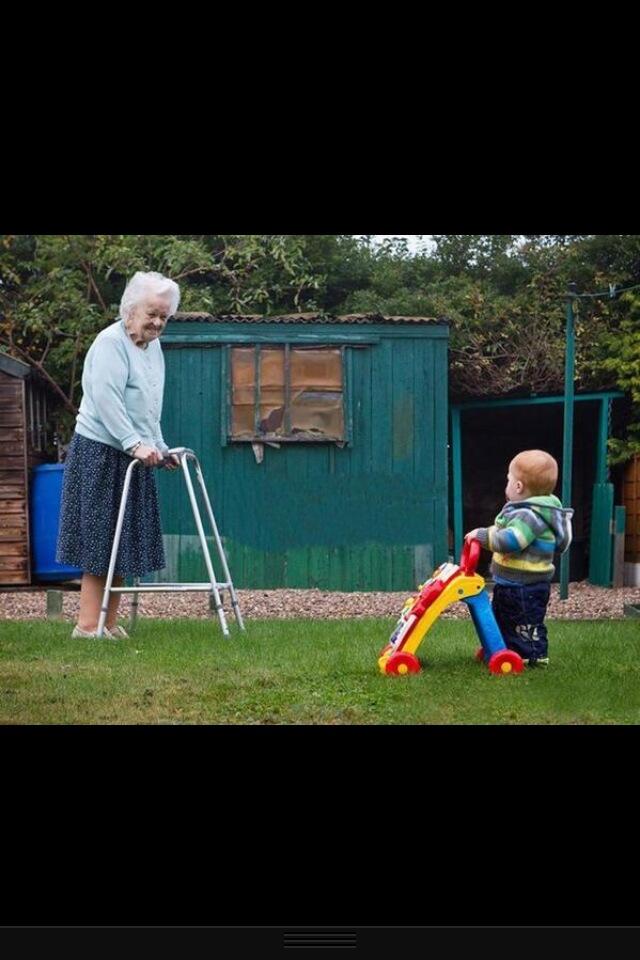 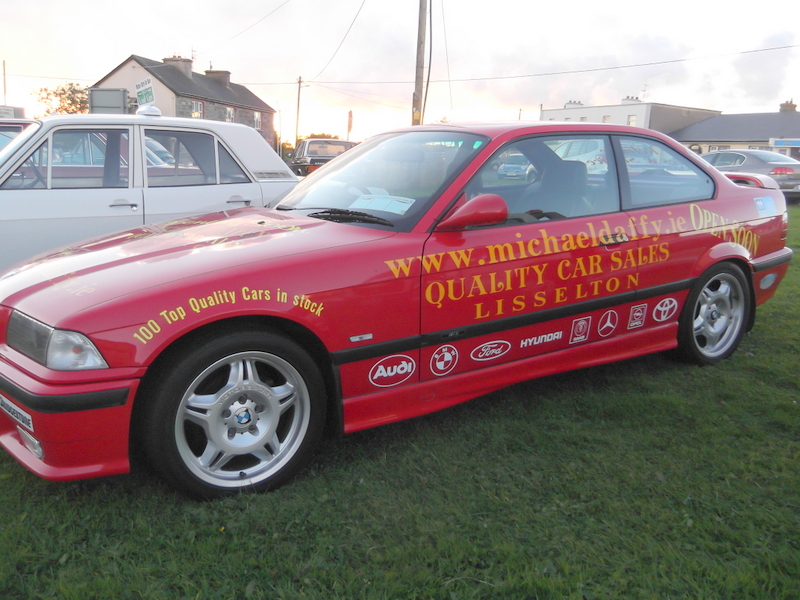 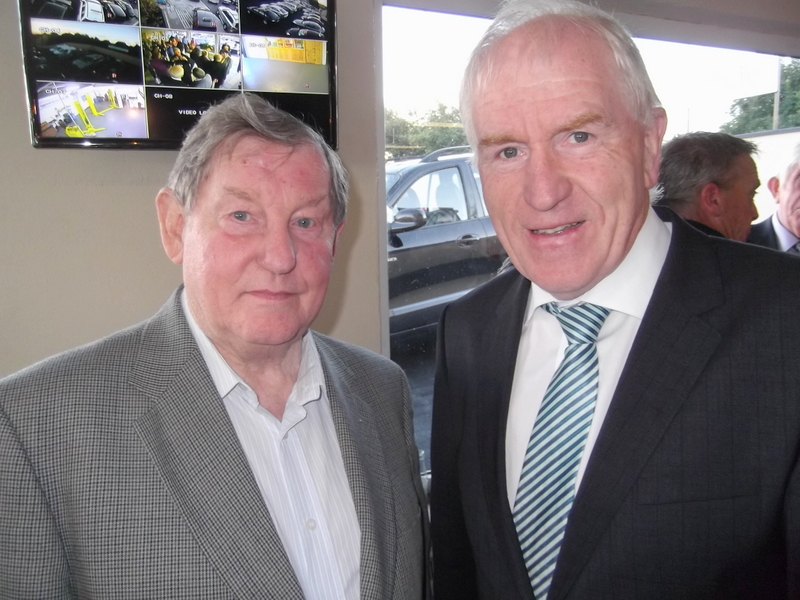 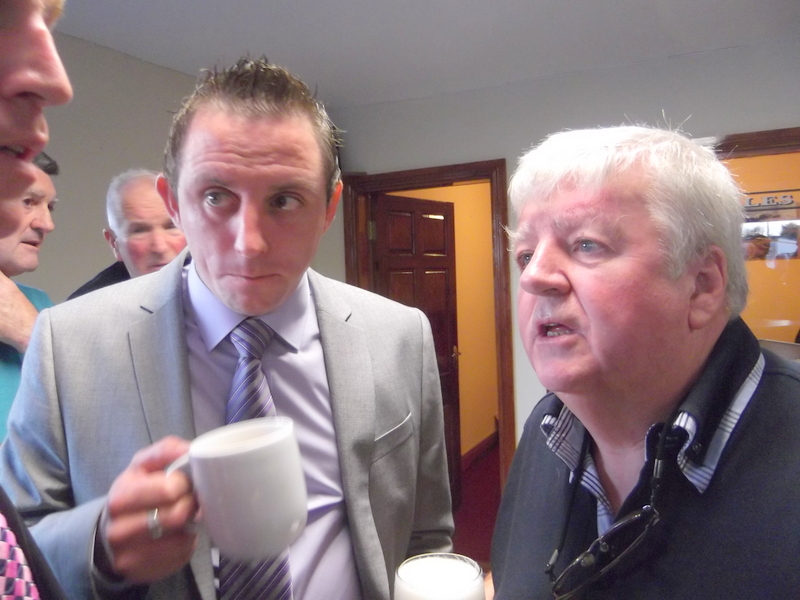 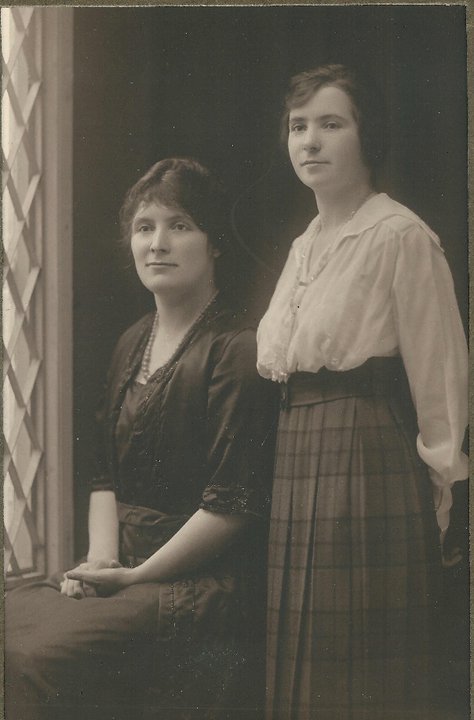 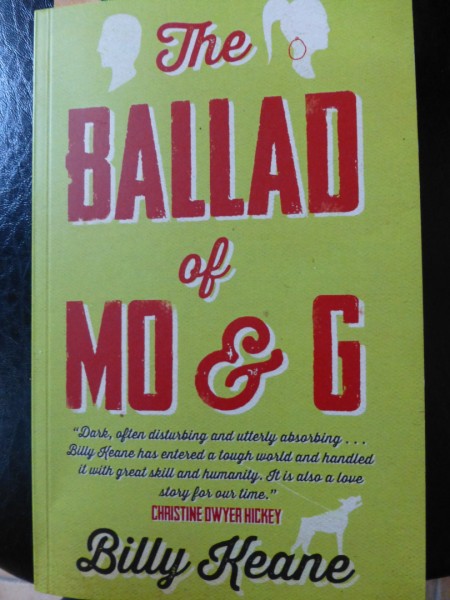 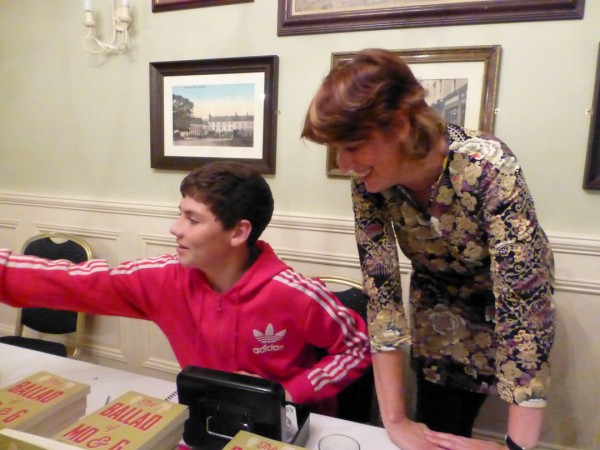 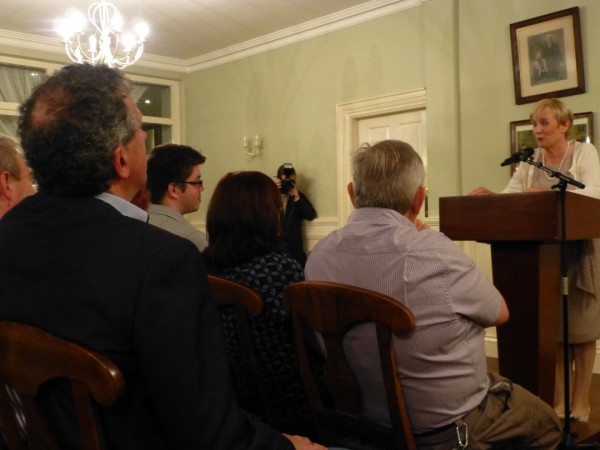 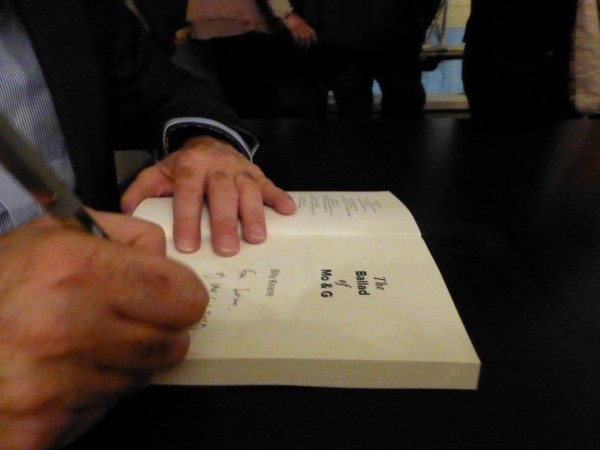 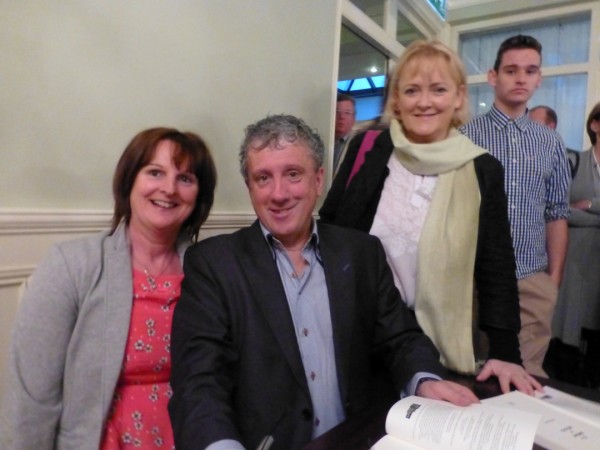 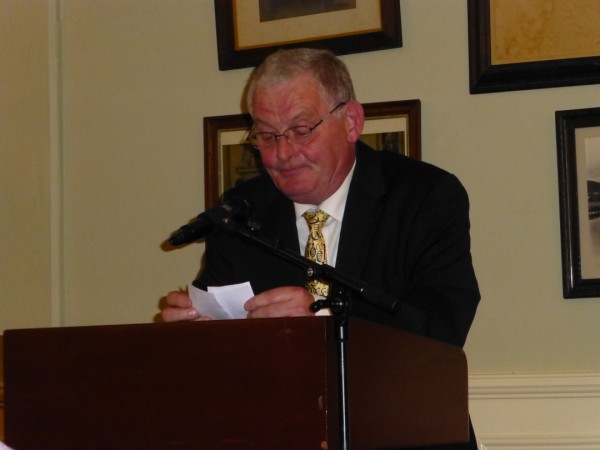 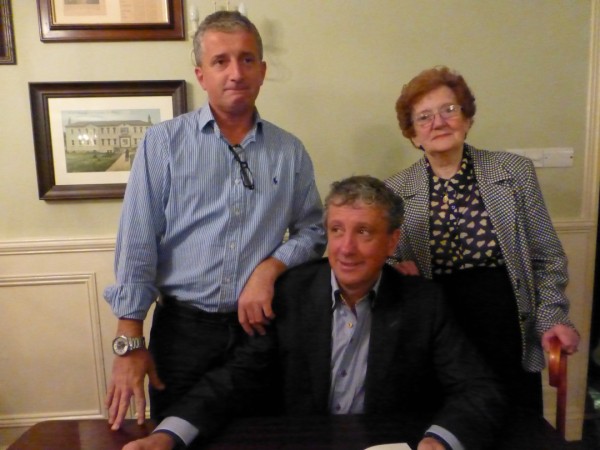 It was roses roses all the way….