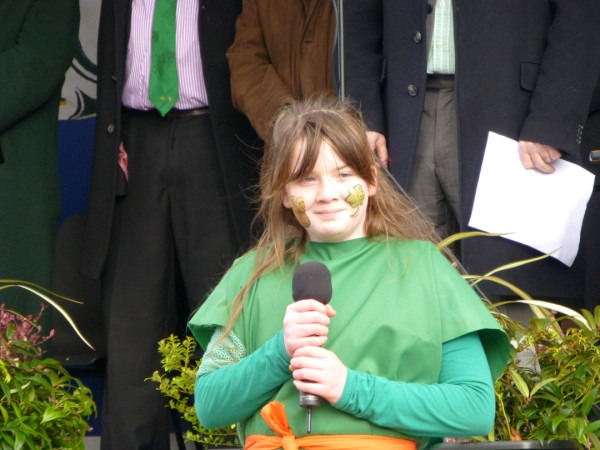 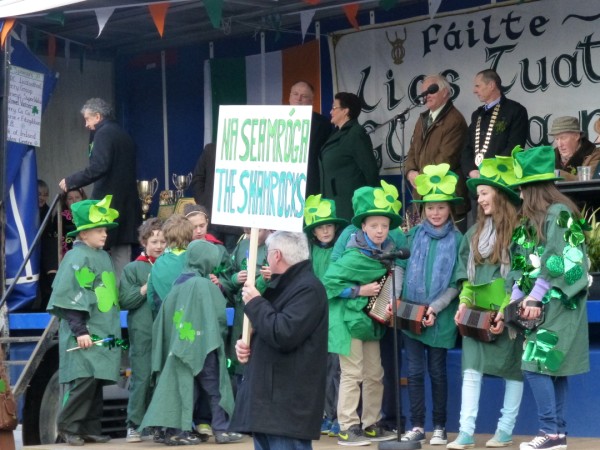 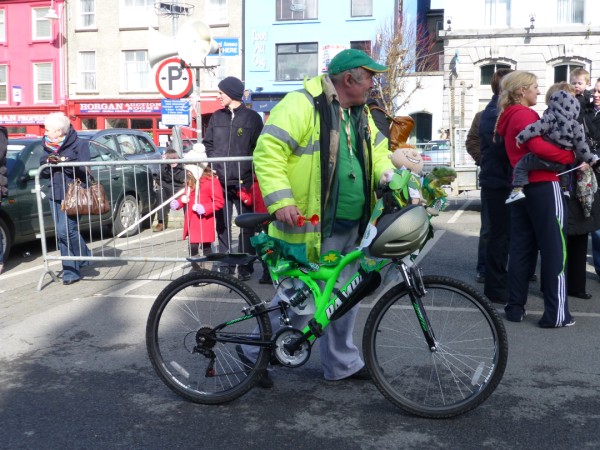 There is much talk of winter fuel and fuel shortages during this cold snap. Bord na Mona has had one of its worst peat harvests on record and is currently witnessing unprecedented demand for briquettes.

Did you know that peat briquettes as fuel are an Irish thing?

Here is a sequence of archive photos from  Bord na Mona Heartland  from the briquette factory in Croghan.

Croghan Briquette factory opened in 1961, 62 years ago. It closed around 1999. This shows a delivery of peat to the factory. 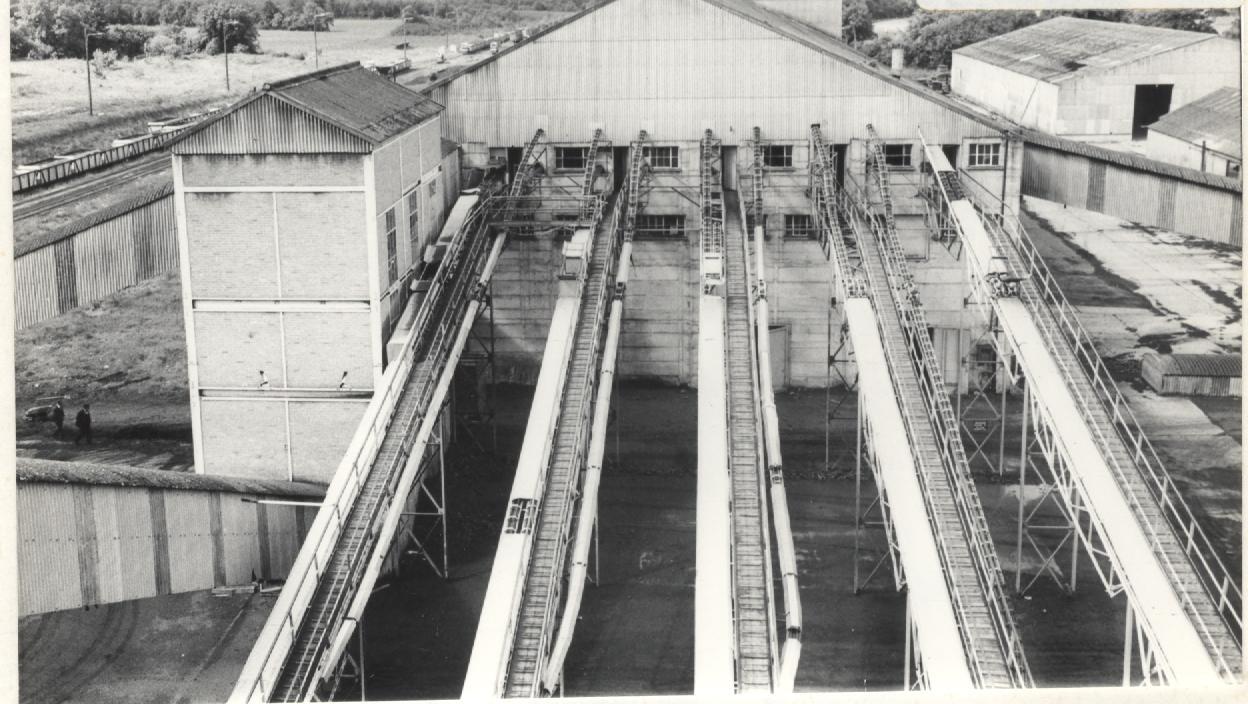 After the briquettes were made they were extruded on runners to help them cool down before baling. The runners extended for 75 meters into the baling house. When baled the core temperature of the briquettes was 78 degrees C. 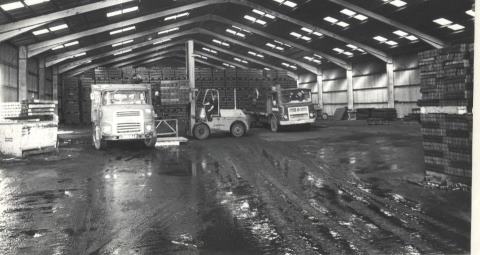 Eventually the briquettes were loaded for transport.  At this time some 22 million bales were produced each year between Lullymore, Derrinlough and Croghan.

Minister for Arts, Heritage and the Gaeltacht

This portal will make it possible for users to search records from a number of genealogy records sites including: