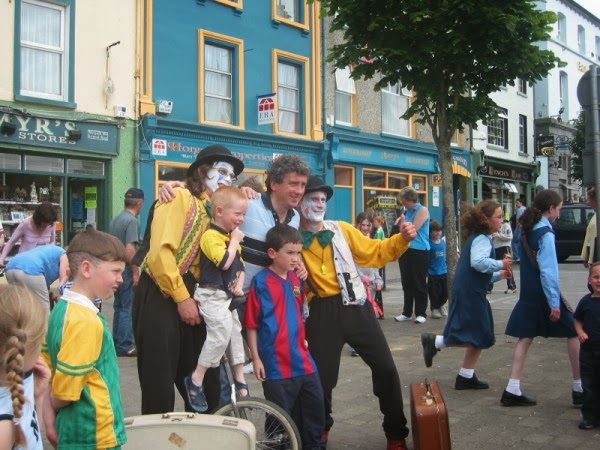 This is Fumbling Buffoonery with Billy and John Keane in The Square for Writers’ Week…..2005, I think.

Another blast from the past 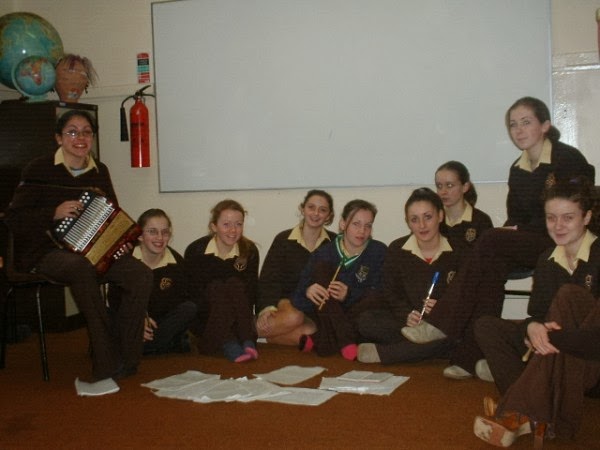 A group of Transition Year girls in Pres. Listowel providing the music for a Seachtain na Gaeilge Ceilí.

I took these 2 photos at either end of Charles Street in 2005. I took the 2 below in much the same locations in November 2013. 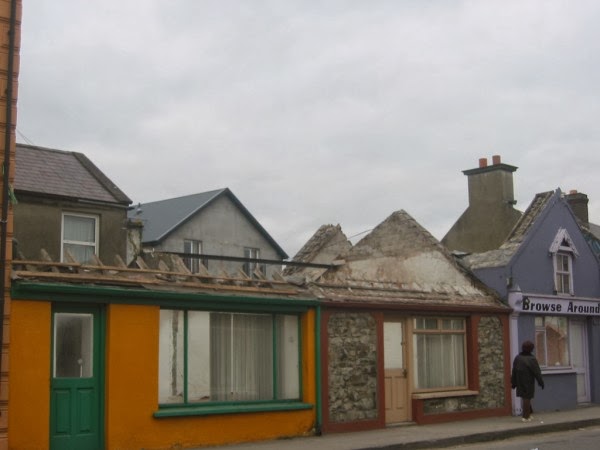 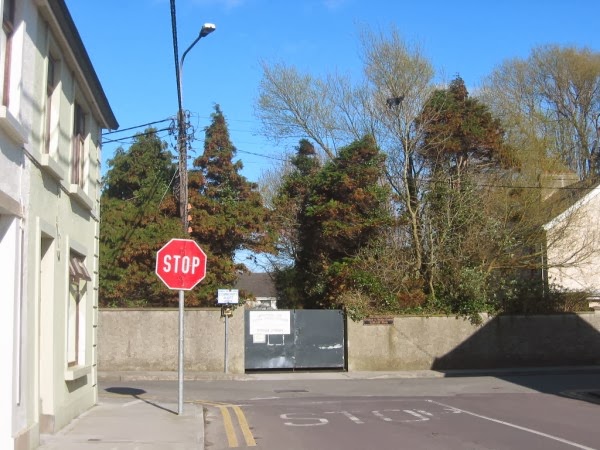 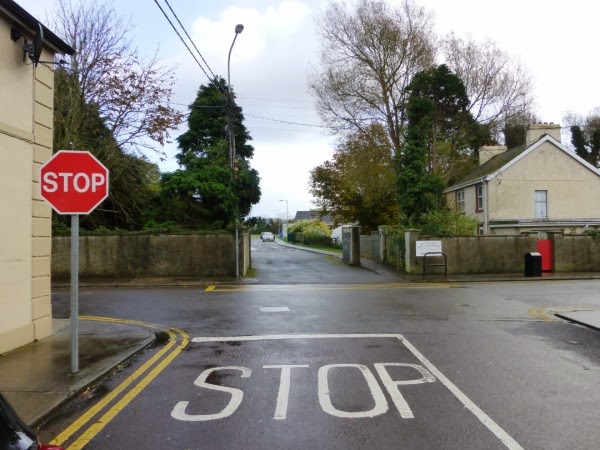 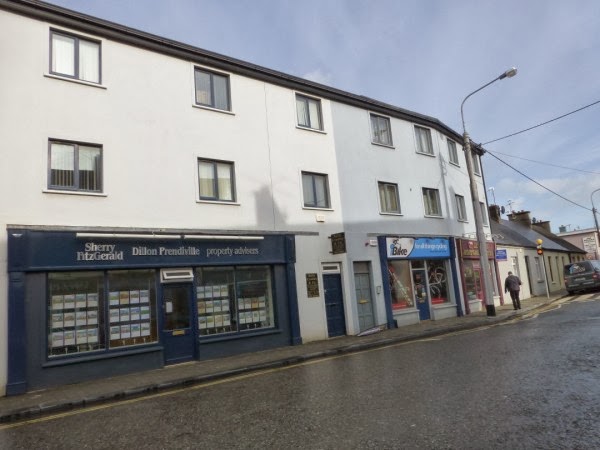 In response to my request for a photo of the 1966 6th class, an email came winging its way from Dan Doyle, formerly of Tanavalla and now living on the other side of the world in Sydney, Australia. Dan had the photo and he has shared it with us. 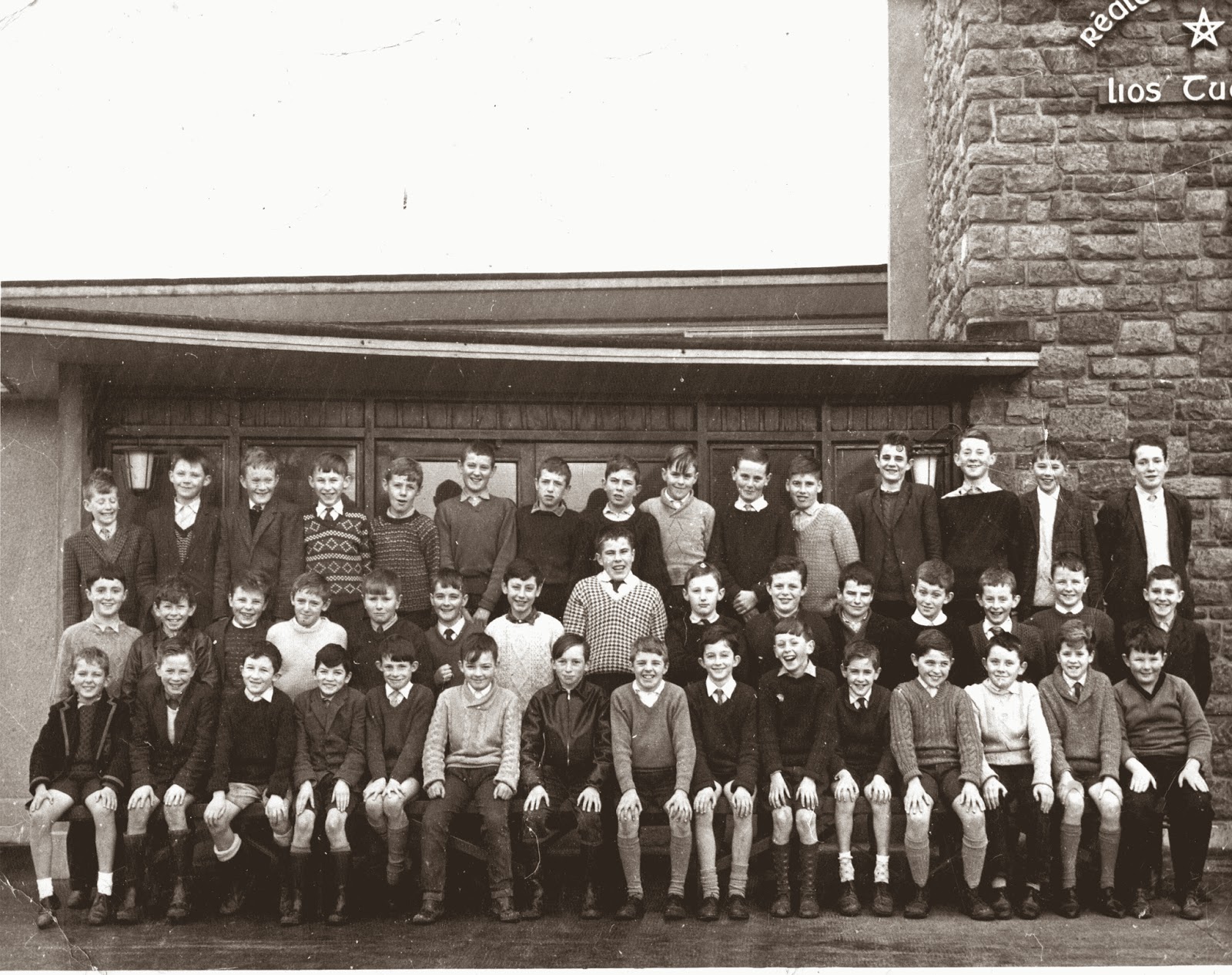 Dan is at the back, second from right.  I’m hoping that someone will name the boys for us. Wouldn’t it be interesting to know where are they now? 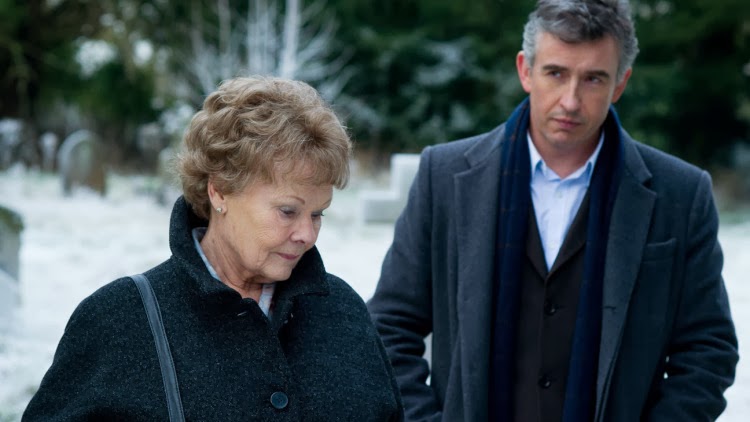 Definitely the best film of the year, I predict a slew of Oscars for this one.

I went to see Philomena in Kieran Gleeson’s Classic Cinema in Listowel in the company of friends, all of us who grew up in the Ireland of the fifties and sixties. We all knew of girls like Philomena.

Philomena is based on the true story of Philomena Lee of Newcastlewest, a lovely woman who carried her grief and longing for 50 years.

“It is the story of a wronged woman’s exceptional capacity for forgiveness and how her compassion humbles a man of apparently greater intellectual capability. This is a story of the enduring nature of the human spirit.”

The reviewer I quote above put it very well. I recommend it to everyone.

Maeve Moloney from the US sent me these photos to share with you all. 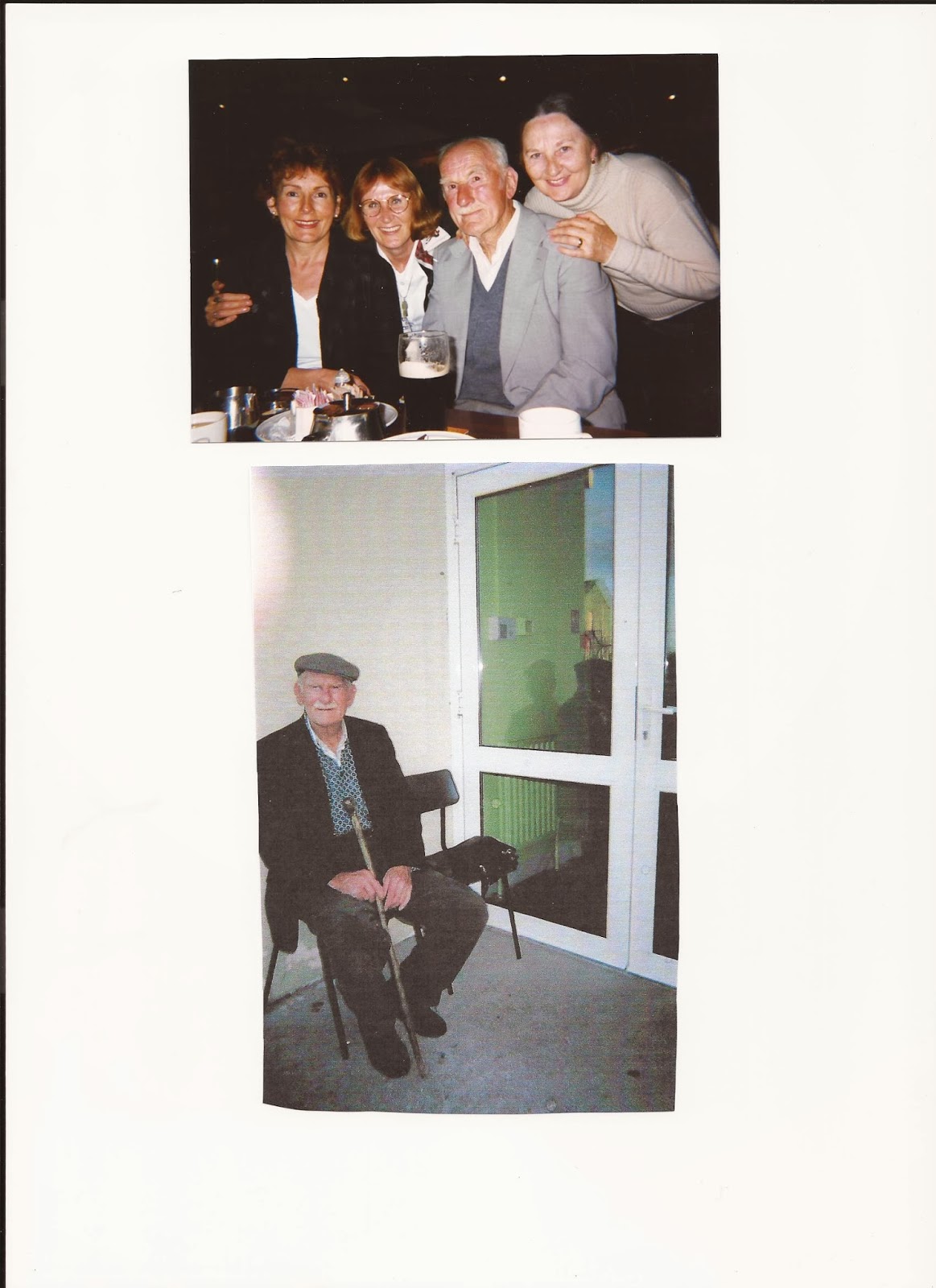 This is what Maeve wrote;

“These pictures depict my uncle, Paddy Murphy, who died at his home at Bedford Cross in Listowel this past Monday, November 4th, 2013. Uncle Paddy was 97 years old. He was the youngest brother of my Mam, Mary Murphy. There were nine children in their family. Only my Mam and Uncle Paddy were able to live their entire lives in Listowel. Only the youngest of the nine, Esther Lynch, the widow of Dennis Lynch (also of Bedford Cross) is surviving. She lives in London but visits Listowel frequently. The top picture shows, from left to right, Paddy’s daughter, Margaret, Maeve Moloney, Paddy, and Maeve’s sister, Maureen. The bottom picture shows Paddy at home.